Would Evelyn Really Donate an Egg to a Good Friend?

Season 1 Episode 106
Aired on 08/15/2015 | CC tv-14
While visiting with her good friend, Rob, whom Evelyn met through an ex-boyfriend, talk turns to babies. Rob tells Evelyn that he and his partner would like to start a family as soon as they're done renovating their home.

As new medical advances become available, Rob says gay couples' options are better than they were a decade ago. "[Then] your only option was finding a surrogate and a donated egg or adopting," he says. "And we might do that down the road."

Then, Evelyn makes a surprising offer. "I'll give you an egg, you want one?" she says. "I may be able to spare one."

"Sure, dust that uterus off!" Rob jokes.

Watch as Rob tells Evelyn how "weird" it would be to raise a child that shared her DNA. 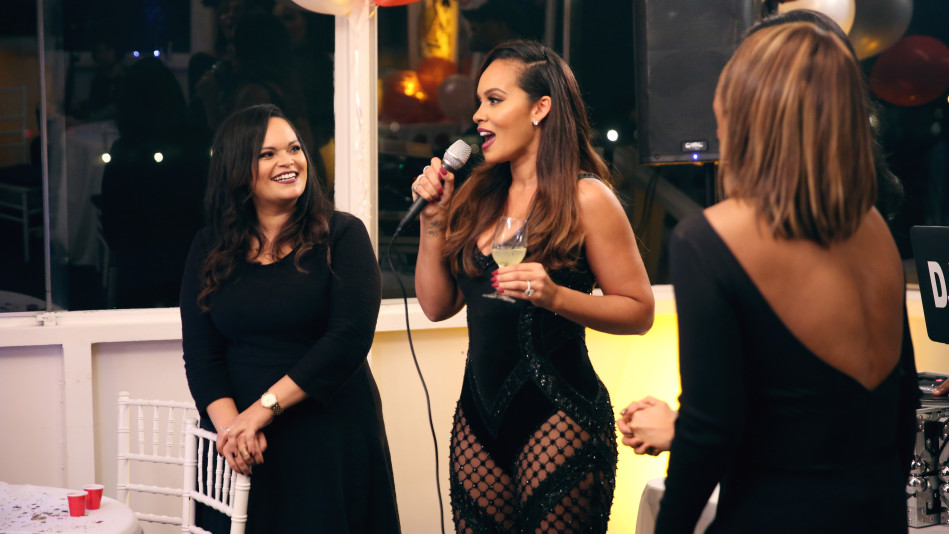 Evelyn Reflects on How Far She's Come as She Turns 40 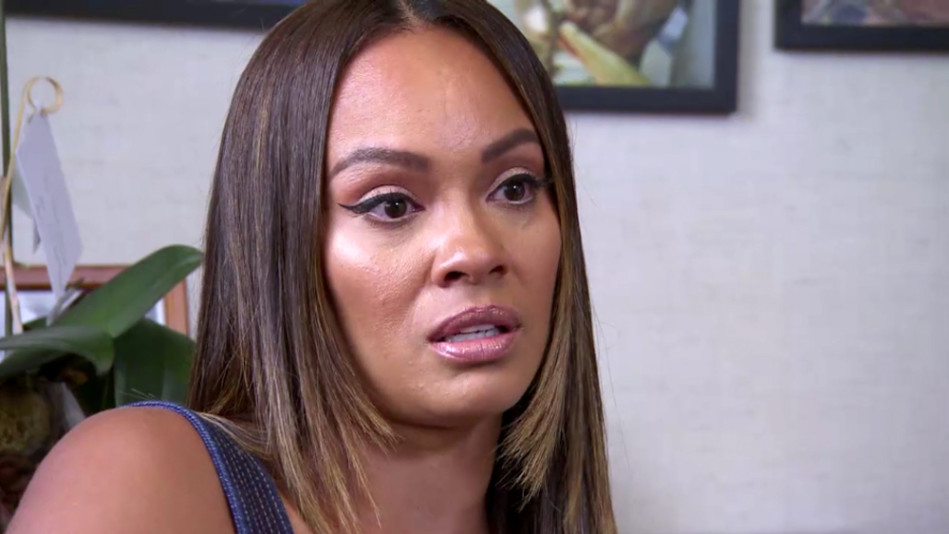 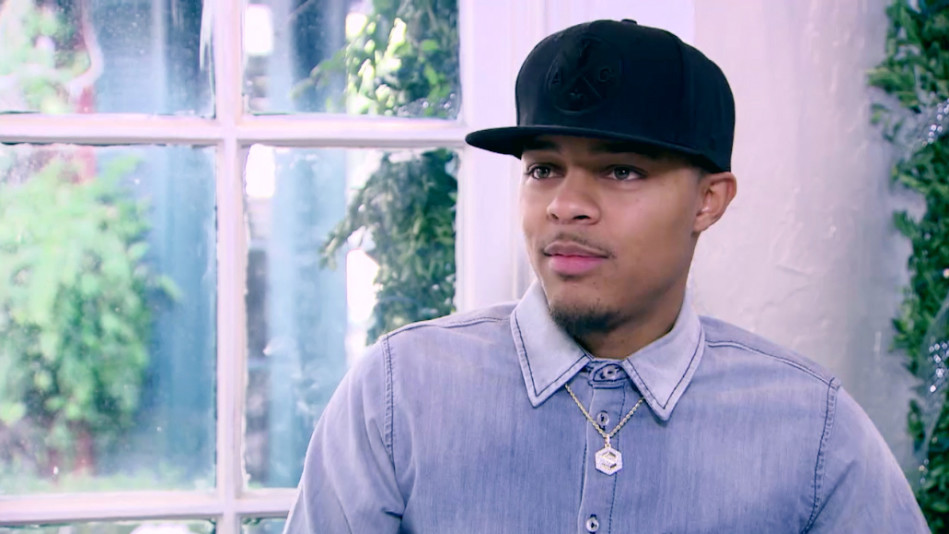 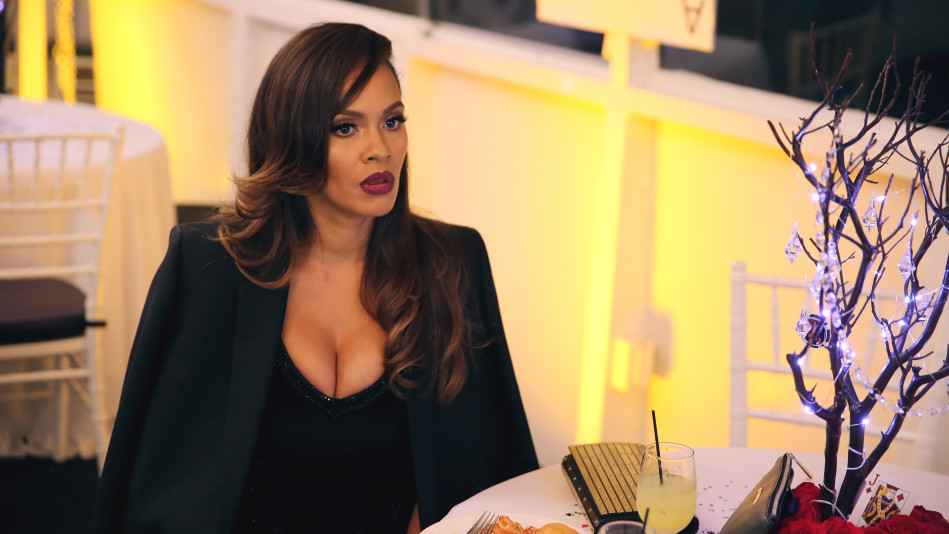 Evelyn Faces a Life-Changing Decision as She Turns 40 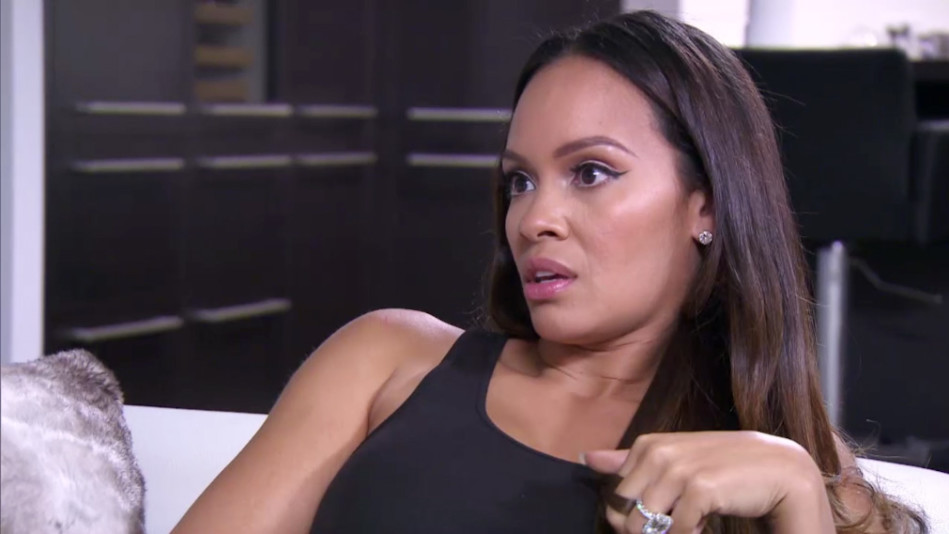 Evelyn on Danika: "You Cross Me Once, I'm Done" 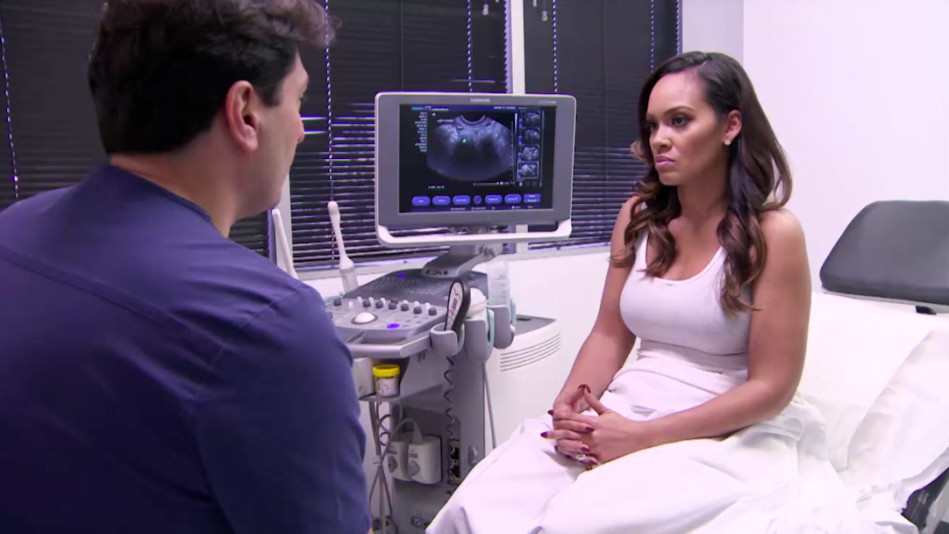 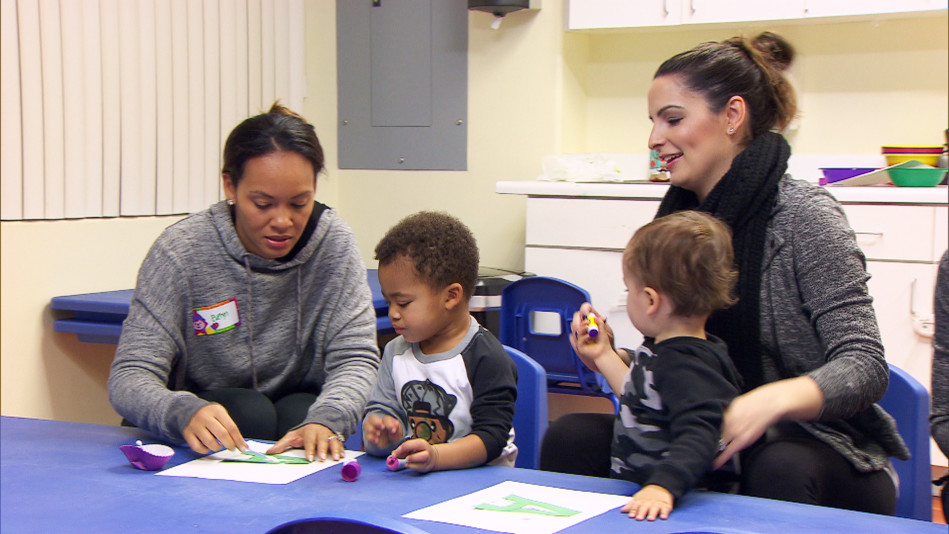 Evelyn and Her Friends Crack Up over Their TMI Conversation 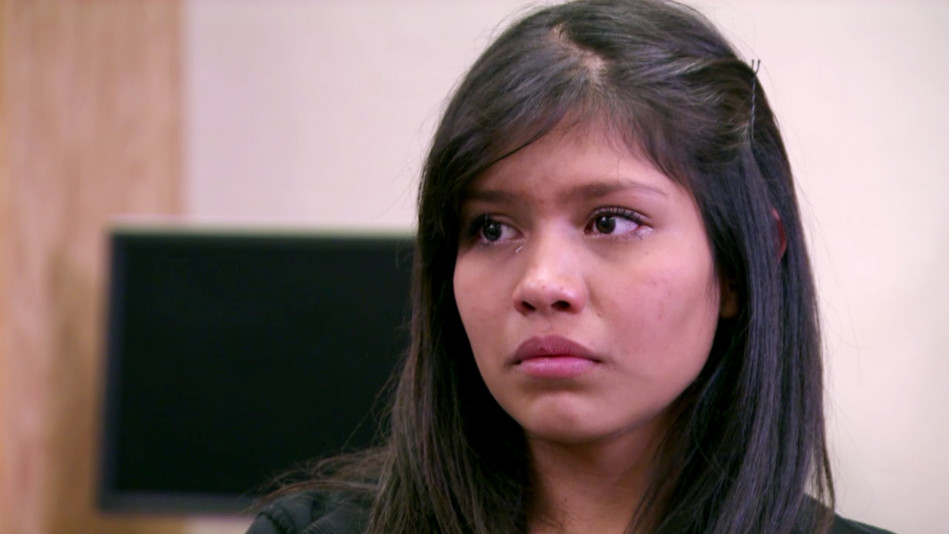 Evelyn Mentors a Pregnant Teen: "Don't Let Anybody Make You Feel Bad About It" 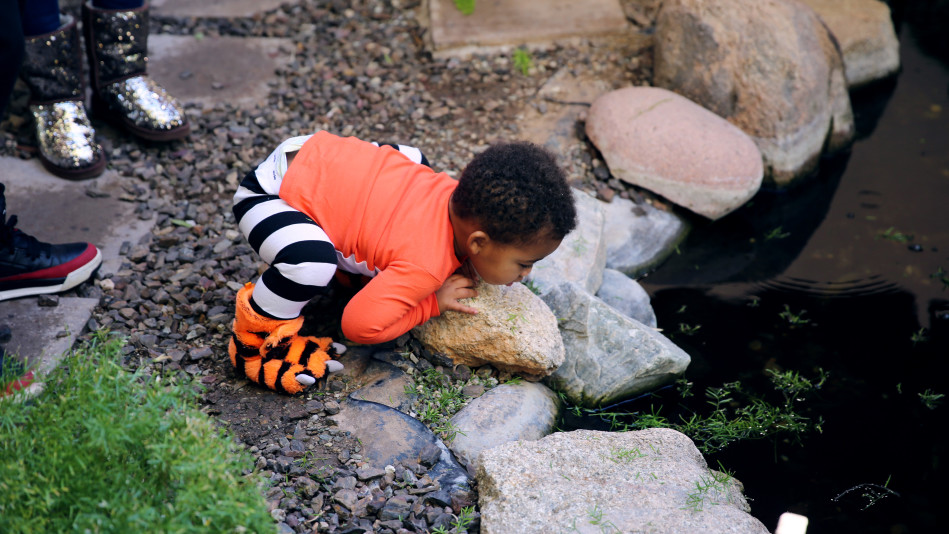 The Hunt Is on for Evelyn's Missing Turtles