What Nutritionists Eat to Boost Their Mood

Even wellness experts get the blahs. But instead of ice cream, they turn to healthy foods; and—surprise!—they really work.
By Lynn Andriani 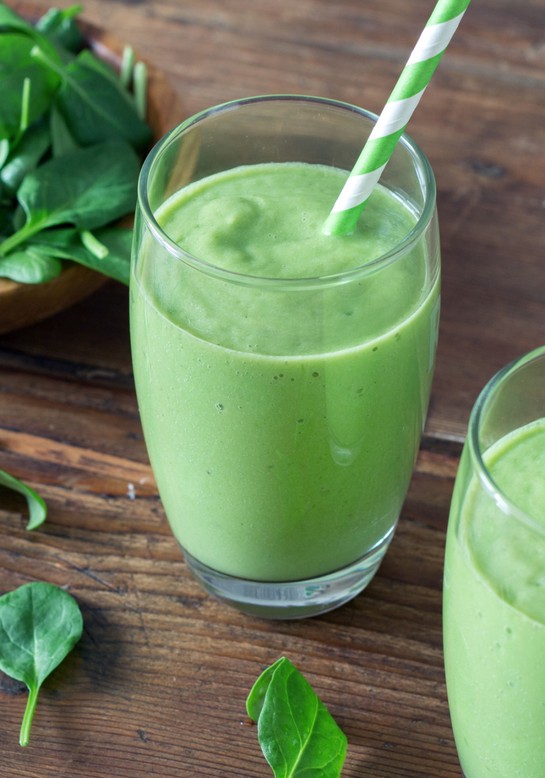 1 of 4
The Greens That Beat the Blues
Does a cookie or a bag of chips really make a long, frustrating day better? Not exactly—but food can lift your spirits. That's because the act of eating, in general, releases a hormone called oxytocin, which triggers feelings of pleasure, explains Torey Armul, a registered dietitian and spokesperson for the Academy of Nutrition and Dietetics. Yet, since relying on food as an emotional pick-me-up can lead to weight gain and chronic emotional eating, Armul usually reaches for one of the specific foods that's scientifically linked to improved mood. One of her go-tos: any food that's rich in folate, such as leafy greens, including spinach and kale. Consuming folate has been shown to raise levels of serotonin , a neurotransmitter that plays a major role in regulating mood. In fact, many antidepressants target serotonin production.

How she eats it: Armul adds spinach to a surprising range of dishes, blending a cup of it in smoothies (she says the spinach taste is overpowered by the sweet flavor of fruit), shredding it for taco and sandwich toppings and stirring it into eggs (when making omelets), pasta dishes and soups.
Published 12/14/2016
PREVIOUS | NEXT
More Food
6 Frozen Foods That Will Keep Your Diet on Track
5 Habits to Steal from Nutritionists
6 Ways to Sneak Superfoods into Everyday Dinners
8 Low-Carb Dinners That Are Actually Filling
This Is One of Tom Brady's Favorite Things to Eat for Breakfast
3 Recipes for When You're Feeling Down and Out
Superfoods You Won't Stop Hearing About This Year
5 Unexpected Items Nutritionists Keep in Their Cupboards