By Arianna Davis and Zoe Donaldson 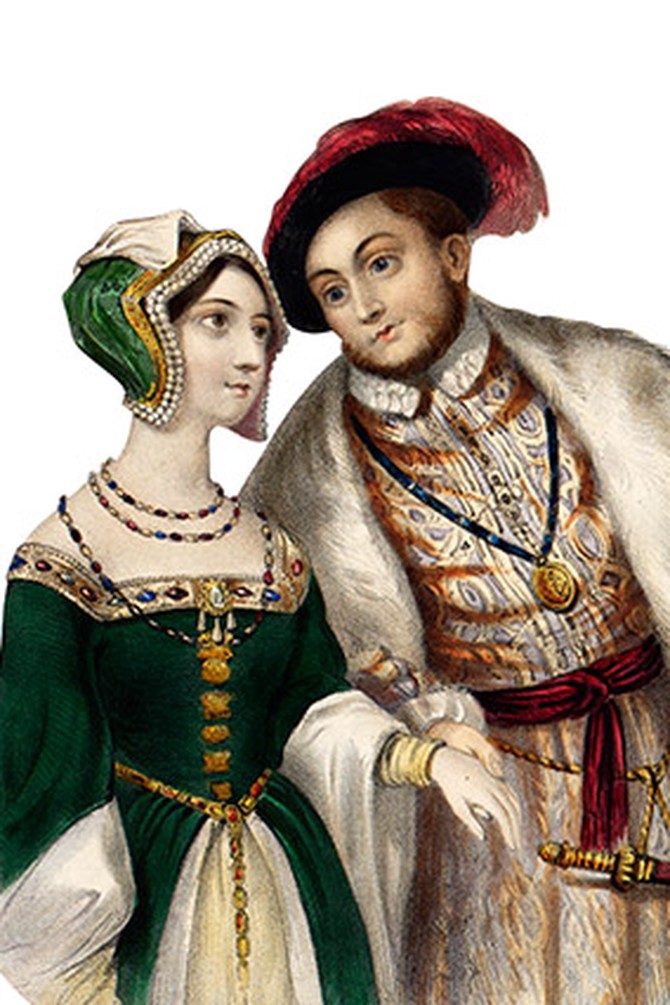 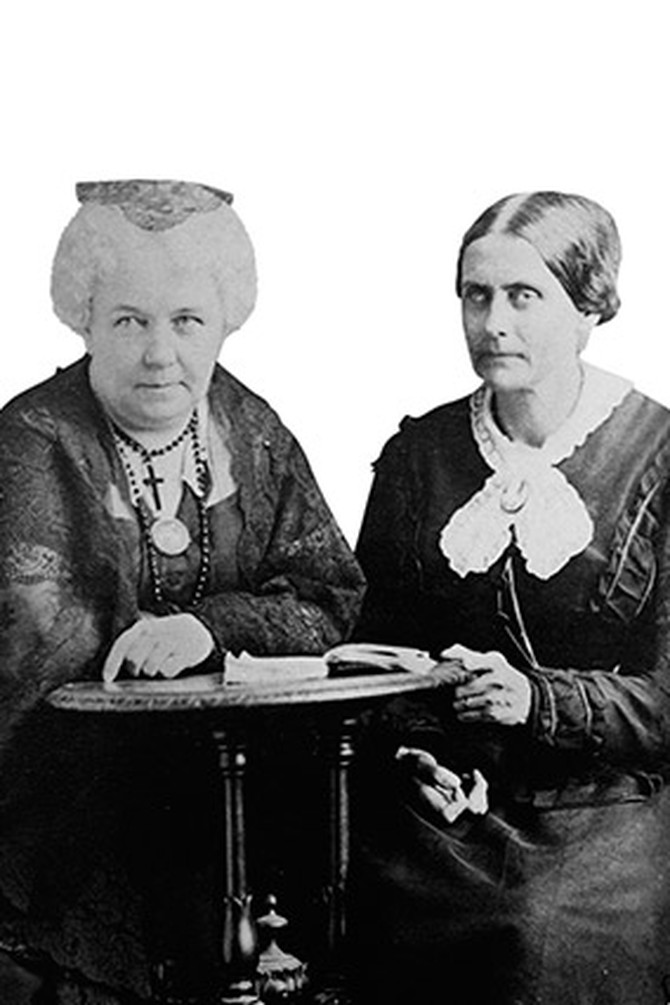 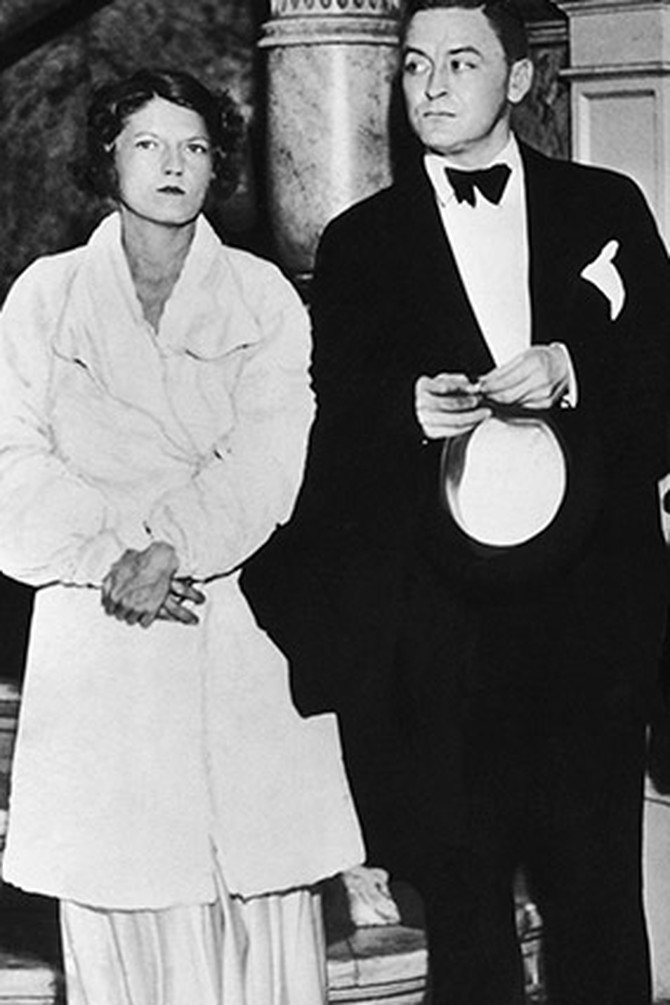 1918
Tender is the night F. Scott Fitzgerald says hello to Zelda Sayre, his future mad muse, at an Alabama dance.

1957
John Lennon plays church gig; between sets Paul McCartney teaches him to tune his guitar. Pair forms foursome you may have heard of. 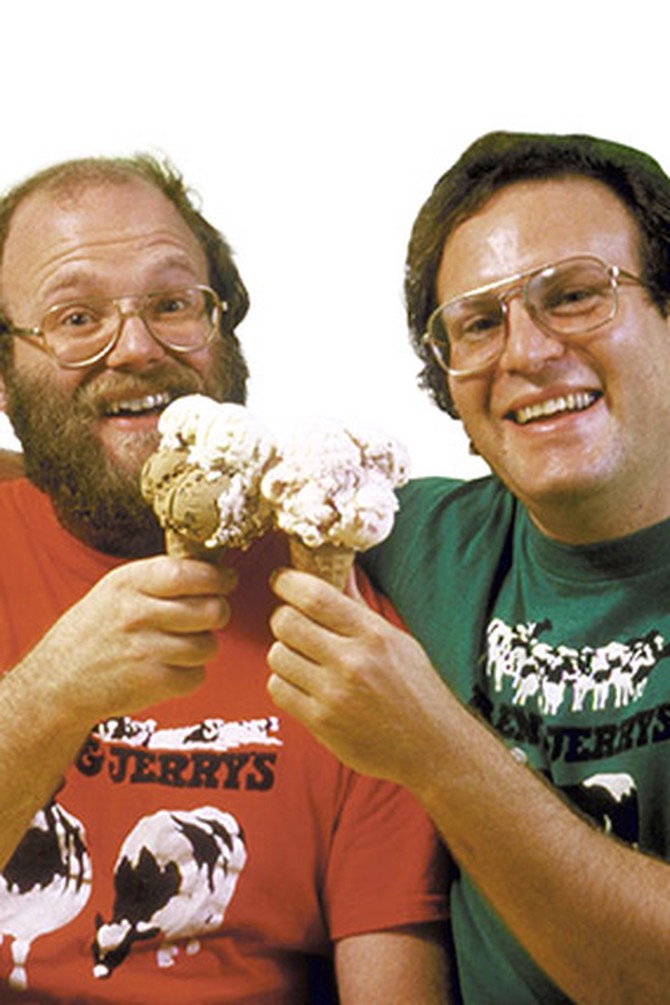 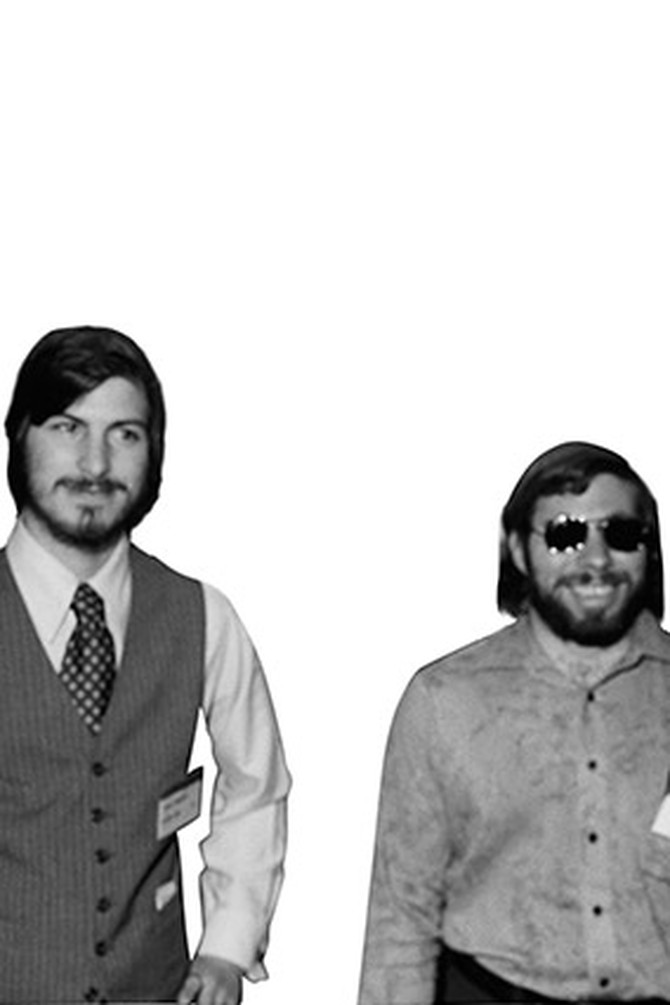 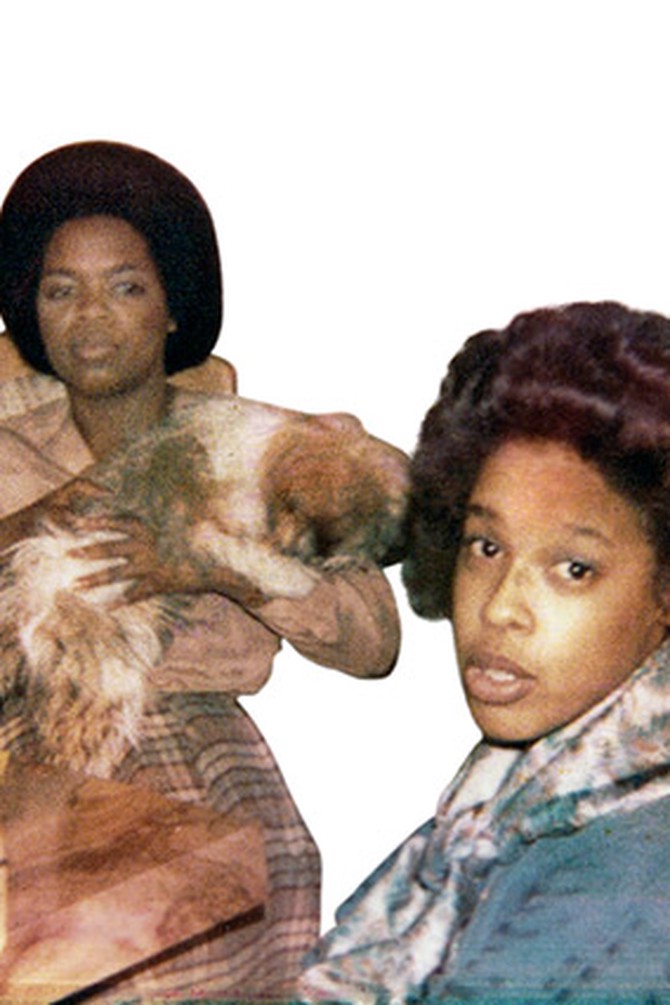 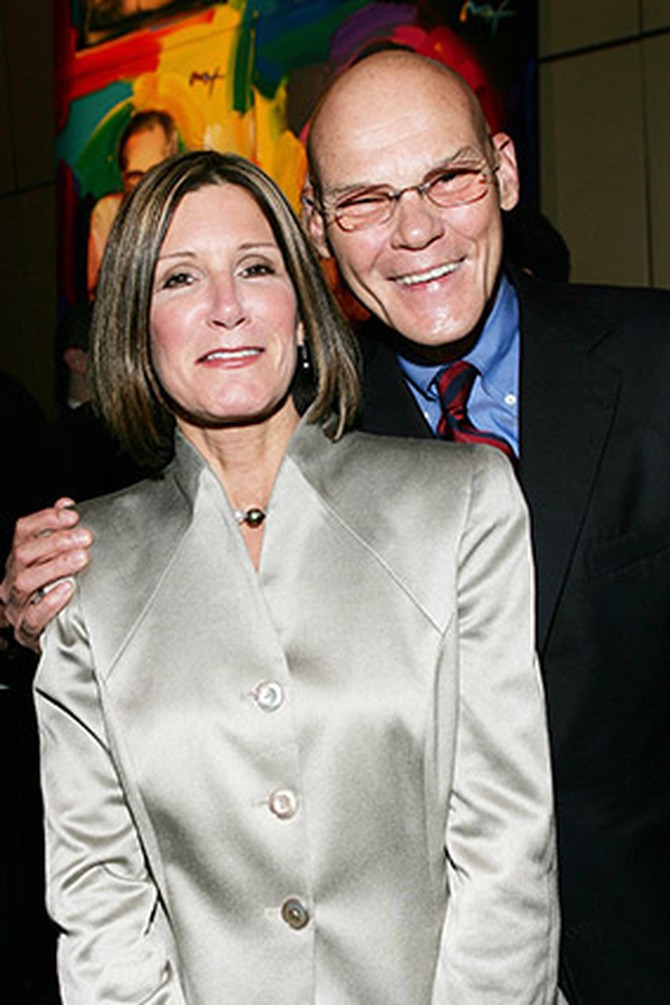 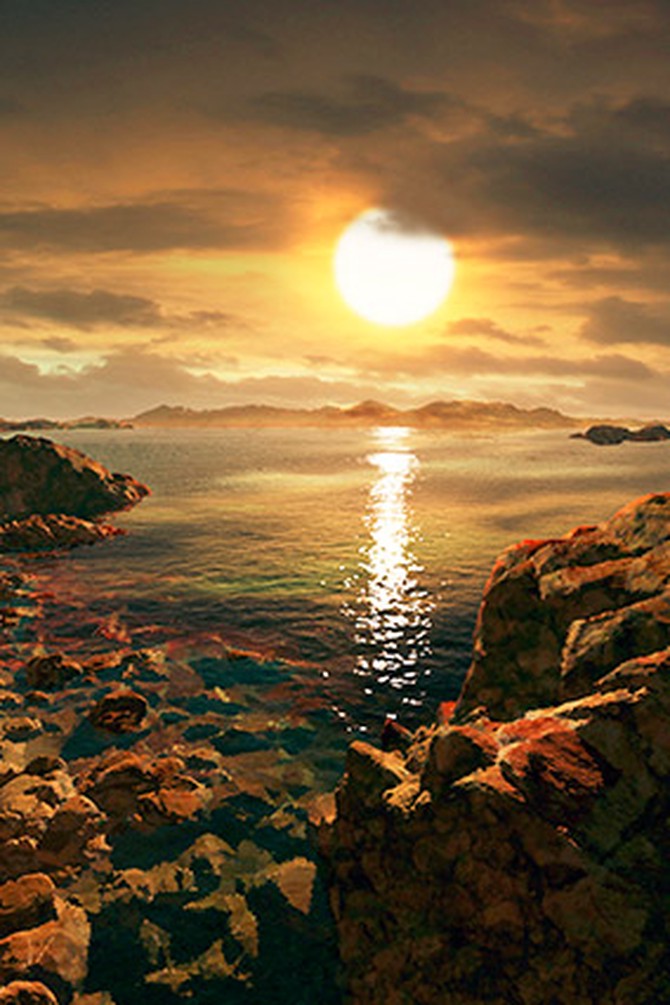 2009
Greetings from more than 25,000 people are beamed to planet Gliese 581d as part of Hello from Earth initiative. Saying hi no longer just for earthlings!

Next: 14 conversation starters to help break the ice
From the March 2014 issue of O, The Oprah Magazine
More Inspiration
Just Say Hello: The Powerful New Way to Combat Loneliness
4 Things That Leave You Feeling Disconnected—and How to Deal
Join Our Mission to Just Say Hello!
Become a Part of O's Just Say Hello Ambassador Project
How to See the World with Reverence
Why You Should Celebrate Valentine's Day with Good Friends and Better Food
Are You Secretly Lonely?
4 Lies You Need to Stop Telling Yourself Now