4 Things That Leave You Feeling Disconnected—and How to Deal 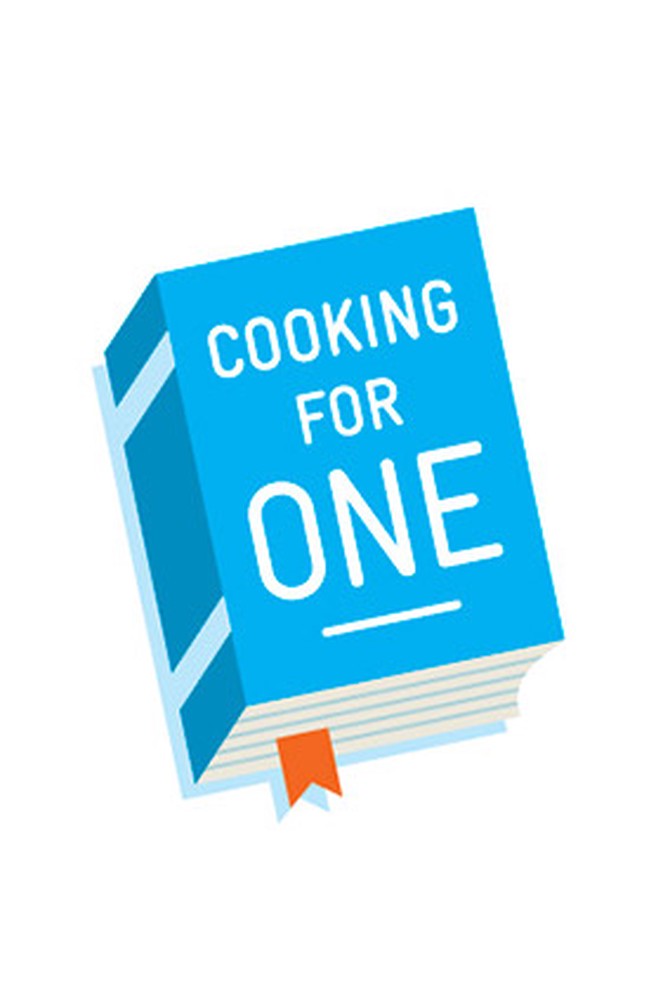 In the late 1970s, researchers at UCLA created a Loneliness Scale, which is now the most widely used measure of a person's relative degree of isolation. With the help of one of the scale's original creators, we've ranked situations (from least to most severe) that can leave you feeling disconnected.

Home Alone on a Friday Night


Unless you were hoping for a quiet evening in, this can be a bummer, eliciting a mild form of situational loneliness—a type of longing that typically passes quickly, says loneliness expert Louise Hawkley, PhD, a senior research scientist at NORC, a public interest nonprofit. 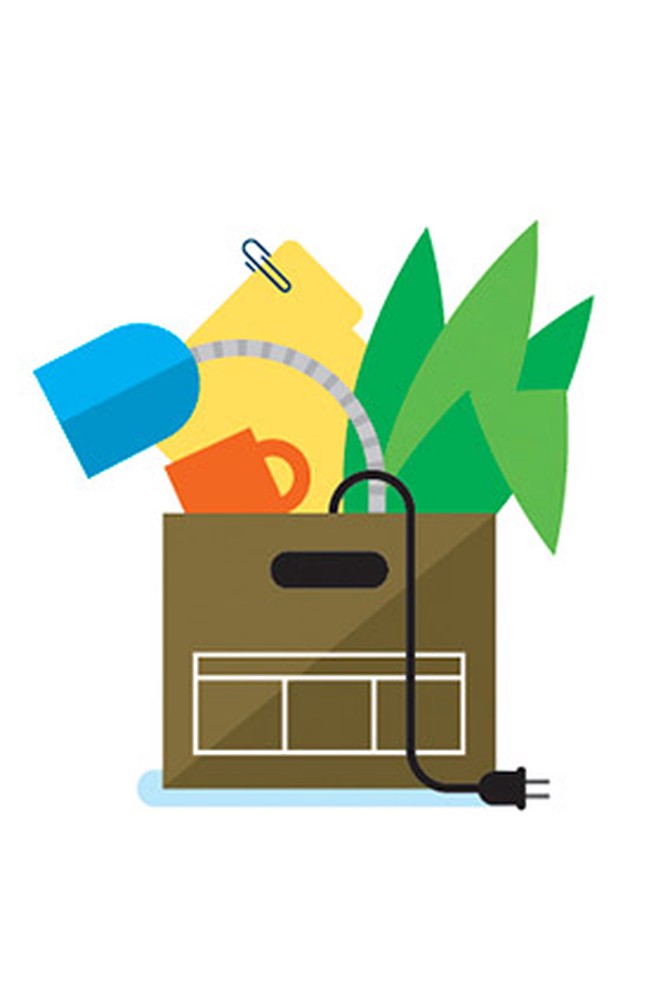 Leaving a Job
"A lot of our relationships are with coworkers," says Daniel Russell, PhD, co-creator of the UCLA Loneliness Scale. "If you're no longer going into an office, you lose a significant amount of social contact." Solidifying relationships at a new job takes time, so your feelings of loneliness could linger for several months. 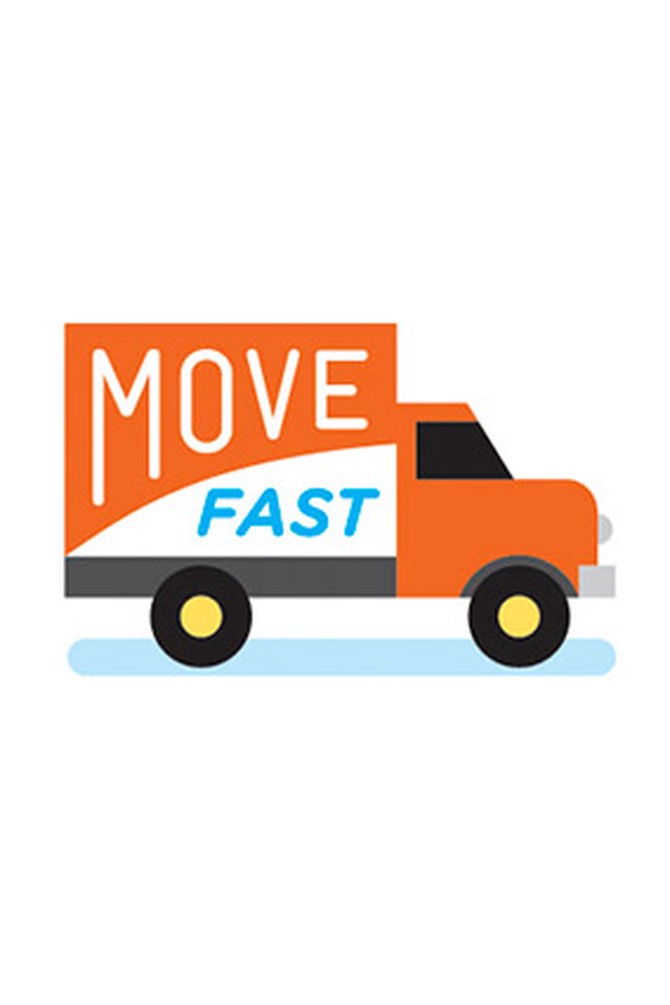 Moving to a New City
Relocating can trigger extreme feelings of stress and isolation; research suggests it can take up to a year to adjust to new environs. Psychiatrist Richard Schwartz, MD, says, "A big mistake you can make in this situation is to see your loneliness as a personal failing, when it's an ordinary, though serious, human experience." 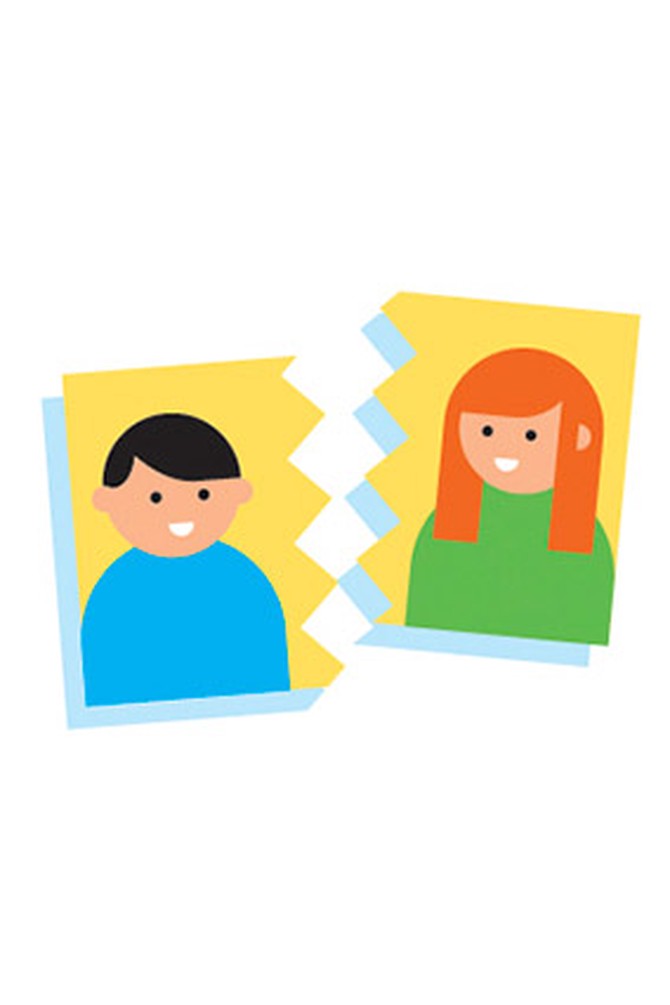 Breakup, Drifting Apart from Friends
Loneliness is a natural reaction to an abrupt split, but bonds with friends often dissolve in subtler ways. "If, for example, an ill parent demands most of your time, friends will respect that, but they may not know when you're ready to reach out again," says Schwartz. "That can create a rift." 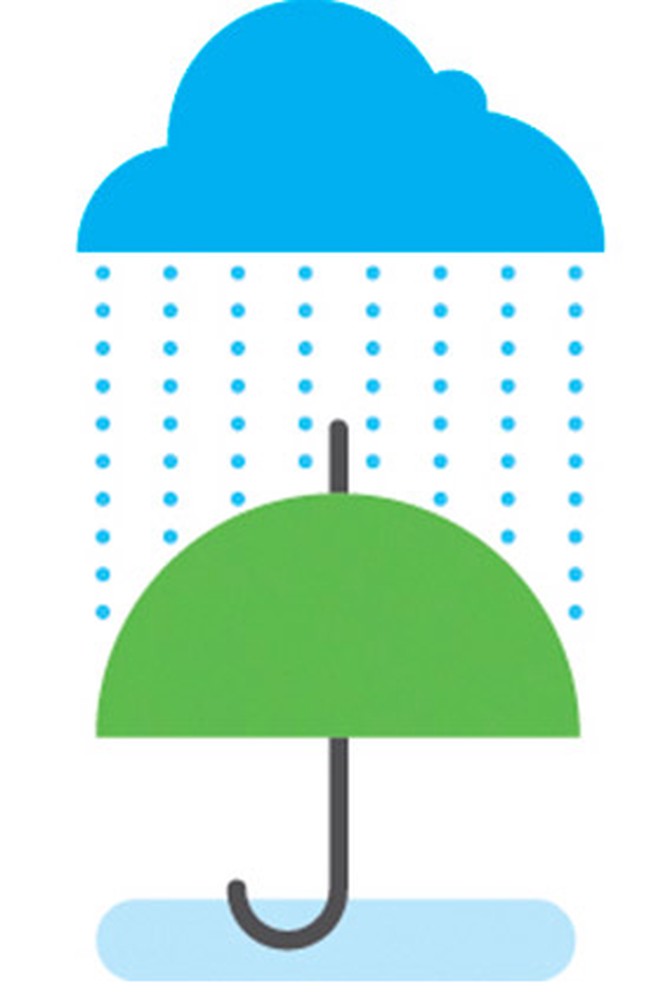 When does ordinary loneliness become something more serious?
There's no set length of time marking the transition from acute to chronic loneliness. What matters is how you deal with your feelings. "Blaming yourself impairs your ability to find satisfaction in any relationship," says Hawkley. "You may get used to isolation, which in turn makes it harder to engage socially and pushes you even more to the periphery." This can cause some to lose trust in everything and everyone around them. And at its extreme, and in very rare instances, there's a danger to this kind of loneliness: "I witnessed this while covering the shooting of Congresswoman Gabrielle Giffords and 18 others in Arizona, the massacre in Aurora, and the horror in Newtown," says Sanjay Gupta, MD. "Experts almost always described the shooters as 'loners' or 'isolated.' While these tragedies brought up many complex issues, including gun control, loneliness is one factor we can address." While most people who suffer from loneliness will never turn violent, it's not a condition we can afford to ignore, says psychiatrist Jacqueline Olds, MD. "Once we acknowledge loneliness—without making a person feel ashamed—we can conquer it."


Next: 14 conversation starters to help break the ice
Published 02/18/2014
More Inspiration
Just Say Hello: The Powerful New Way to Combat Loneliness
Strength in Numbers: 5 Ways Friends Keep You Healthy
Join Our Mission to Just Say Hello!
Billy Crystal: 5 Life Lessons on Saying "I," Doing Good and Going Ughhh
Secrets of a Super Successful Introvert: How to (Quietly) Get Your Way
Thought for Today - Independence
The F Word: How Failure Can Lead to Success
Women Who Make Beautiful Things