Season 1 Episode 103
Aired on 02/22/2015 | CC tv-14
Filmmaker Jonas Elrod is in Colorado to help Amanda Lindgren move forward in her grief after losing her soul mate in a terrible tragedy. In July 2012, Amanda and her boyfriend, Alex Teves, were attending the midnight screening of The Dark Knight Rises at an Aurora movie theater when a gunman entered and opened fire. Alex heroically jumped in front of Amanda, saving her life. Tragically, Alex was one of 12 people killed that night.

Now, Jonas is speaking to spiritual teacher Catherine Yunt about Amanda's fear that her bond with Alex is lost. Catherine says that's not so. "If you think of love as being eternal, it's never over; it's just transformed," she says. "And so part of our challenge of those left behind here in the physical is, How are we going to identify our relationship now in a new way?"

In the video above, Catherine explains how to keep that connection strong. 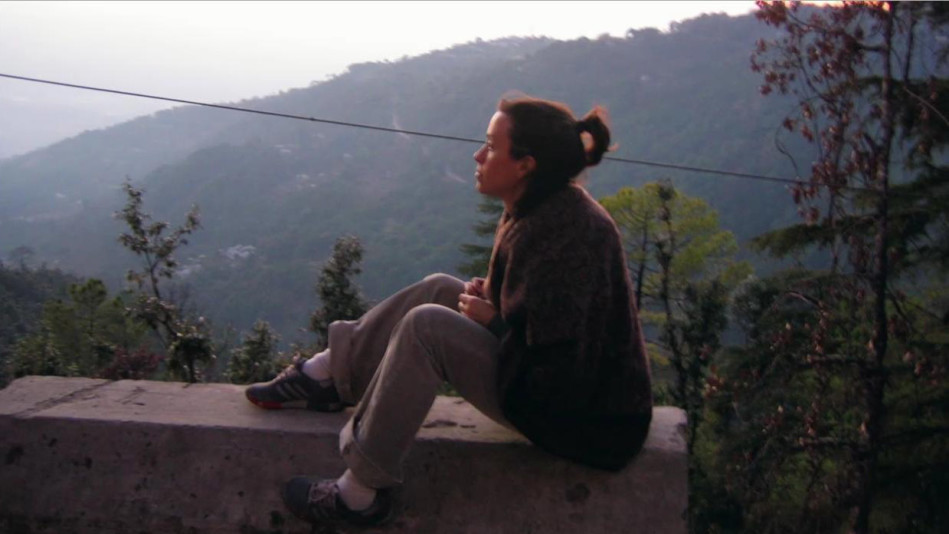 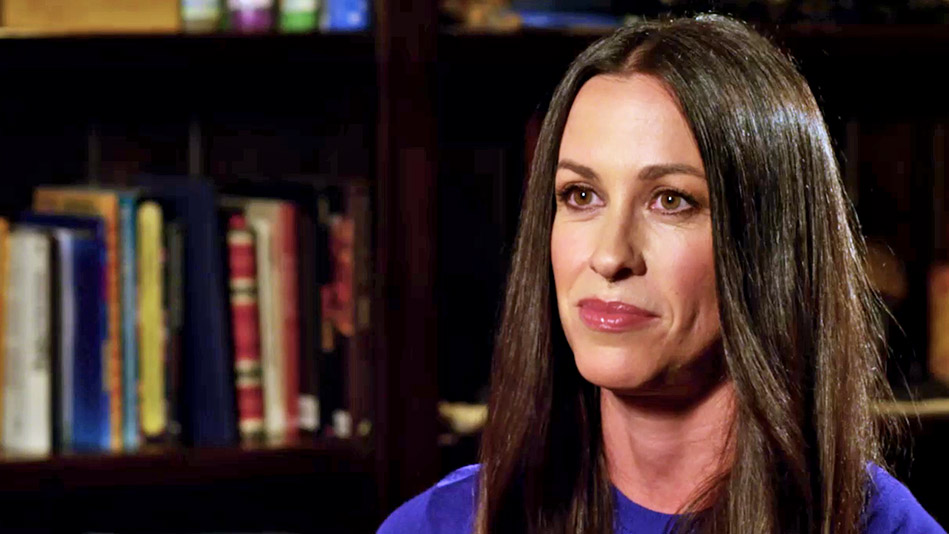 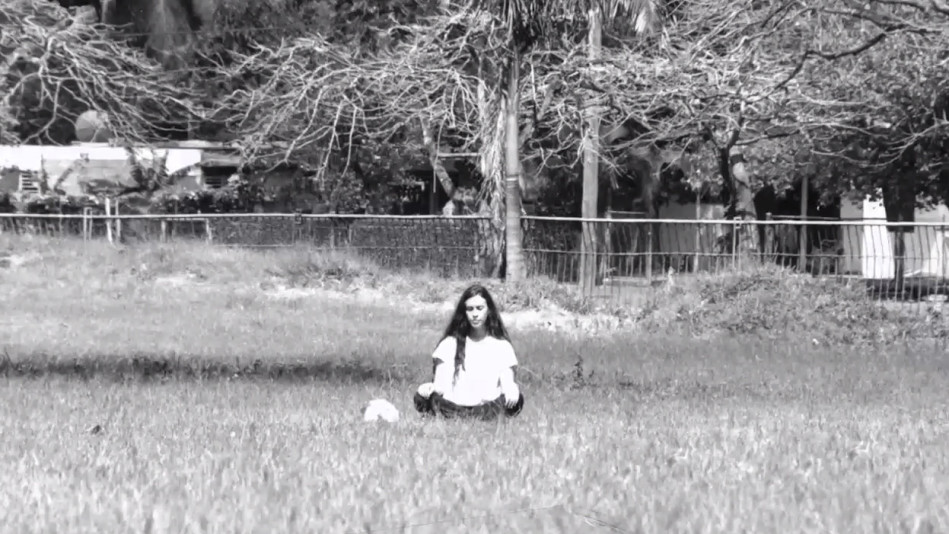 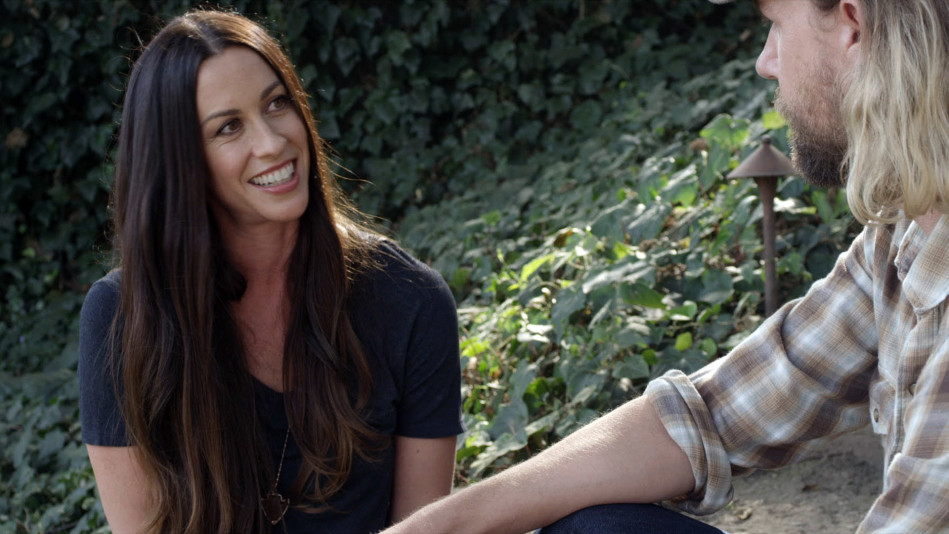 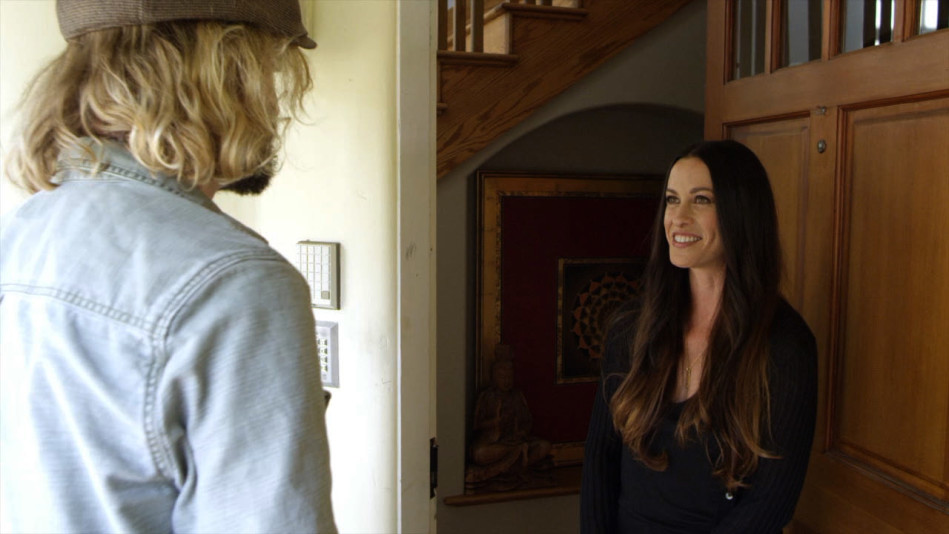 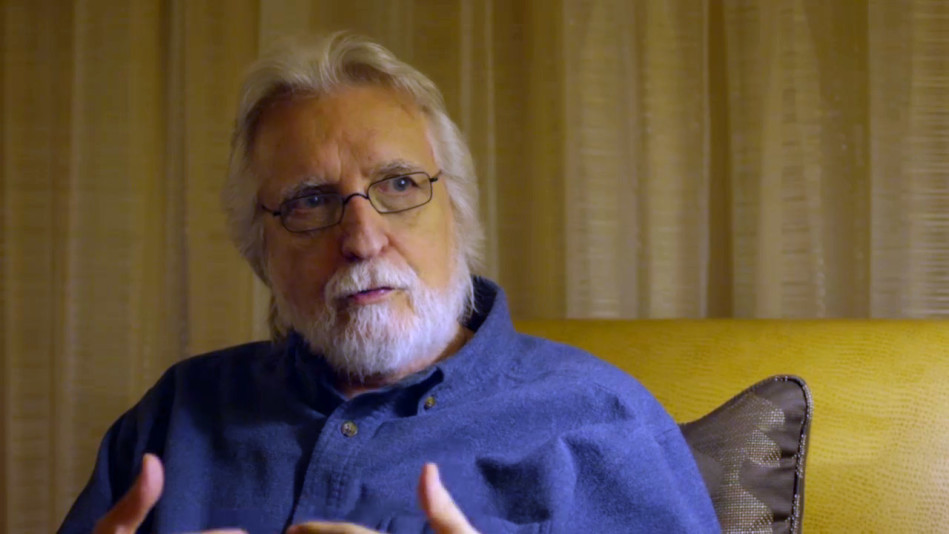 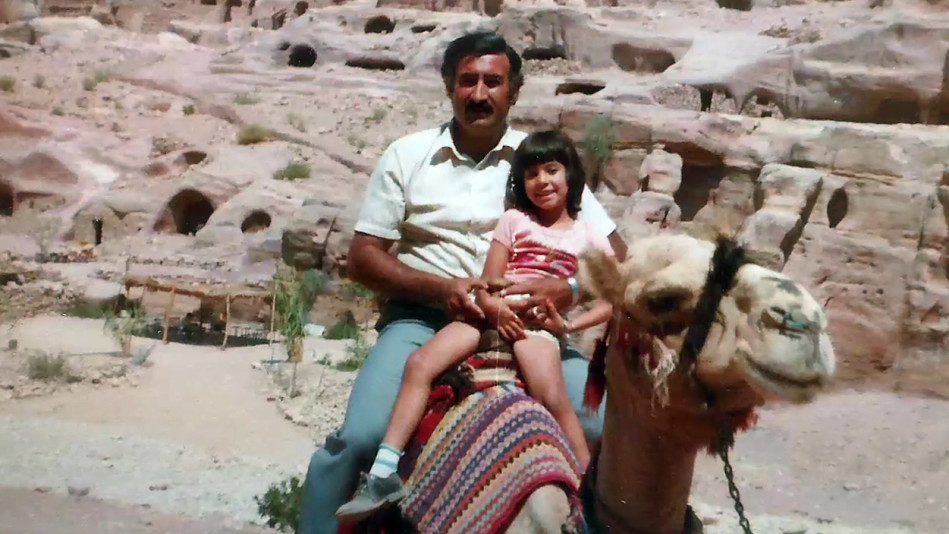 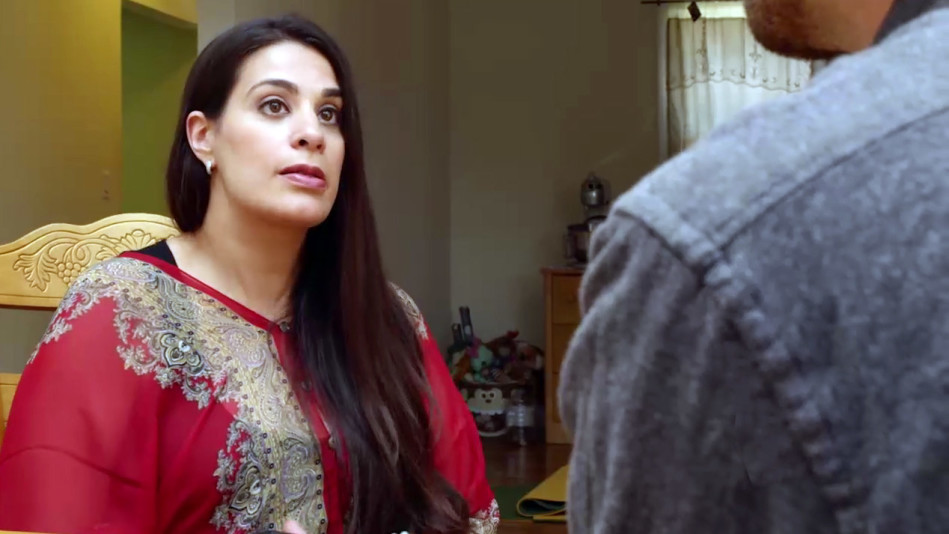 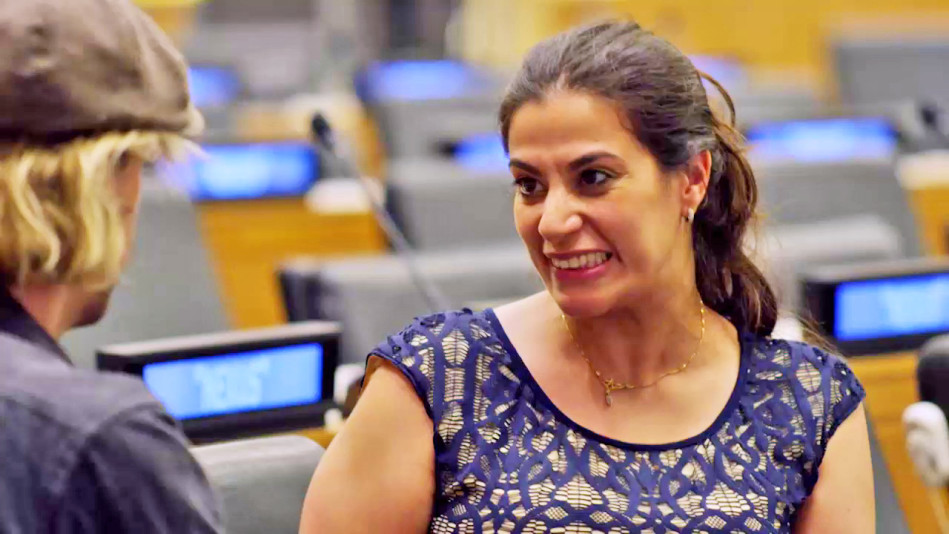