Season 1 Episode 112
Aired on 08/01/2015 | CC tv-pg
When Ruba agreed to throw a party, he had no idea it would spin out of control and land him in jail. Now that he’s been released and Flex and Shanice are back in charge, Ruba and Brooklyn face the livid couple—who might just make Ruba wish he were back behind bars. 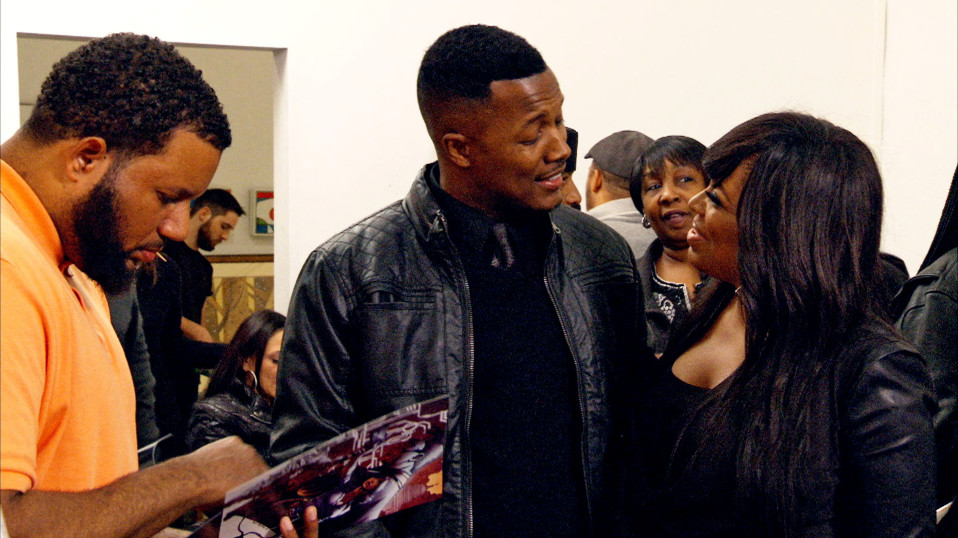 There's a New Sheriff in Town 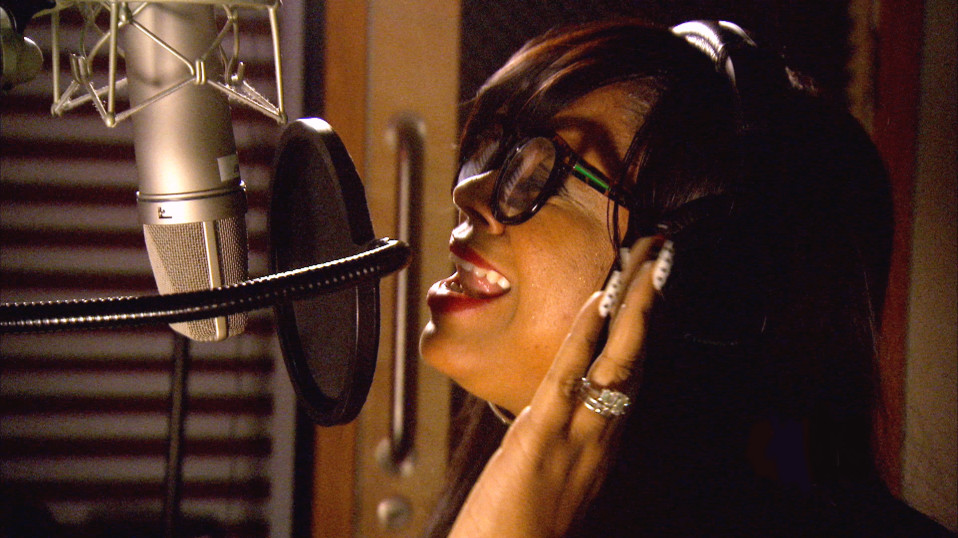 Back in the Fame Game 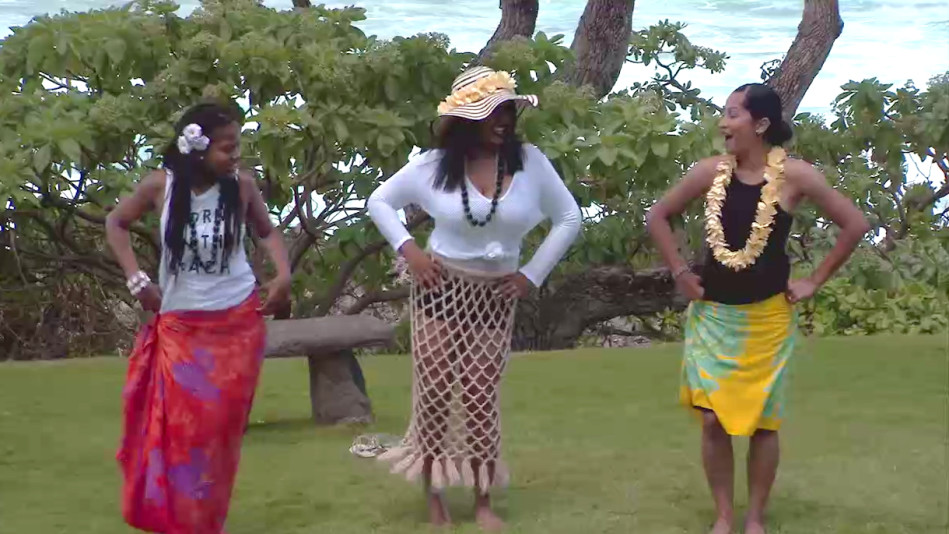 Shanice and Imani Learn to Hula in Hawaii 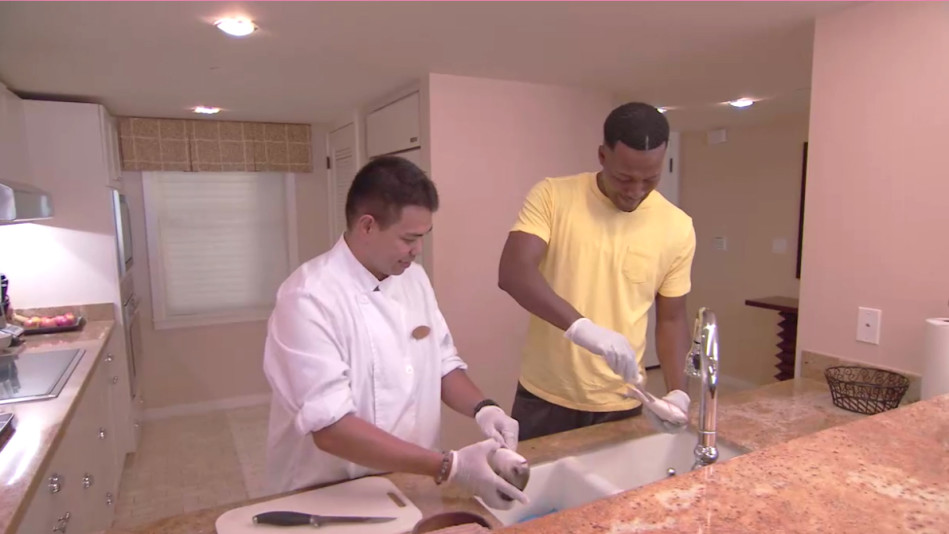 Flex Guts and Prepares a Fish for Shanice 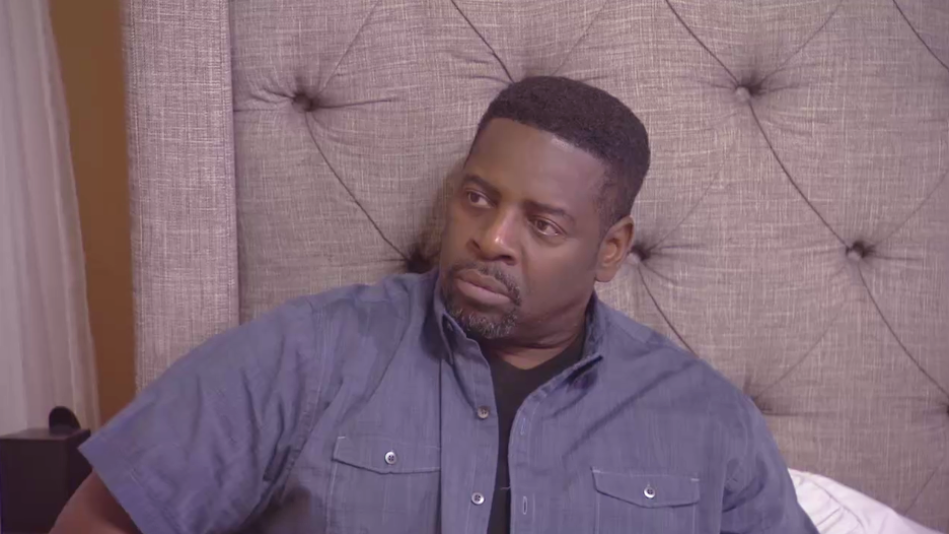 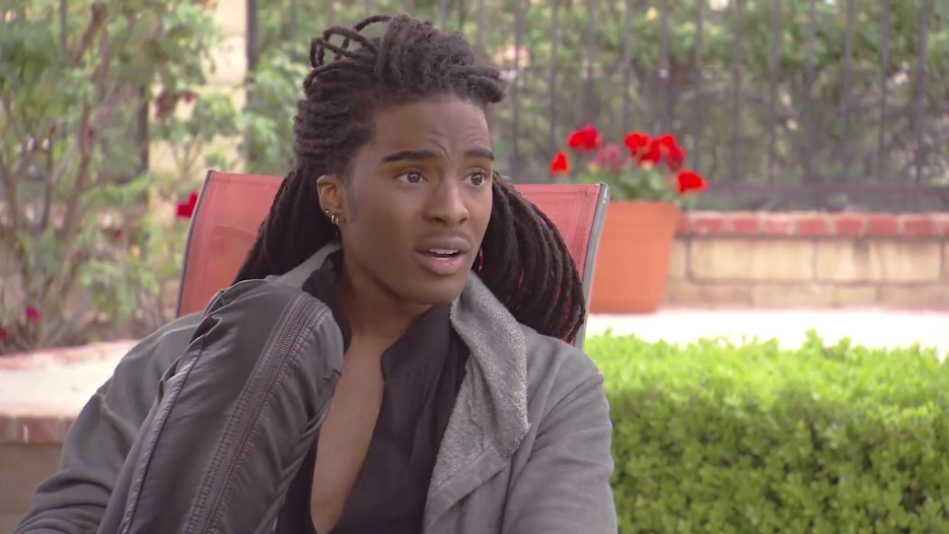 Ruba Can Come to Hawaii... But What's the Catch? 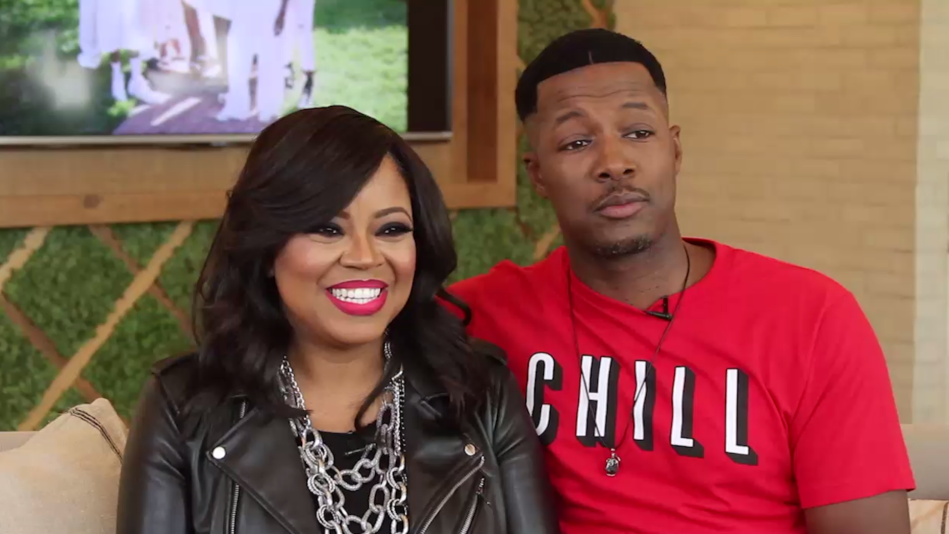 Shanice on Her Wedding Night: "I Was Terrified to Be With Him" 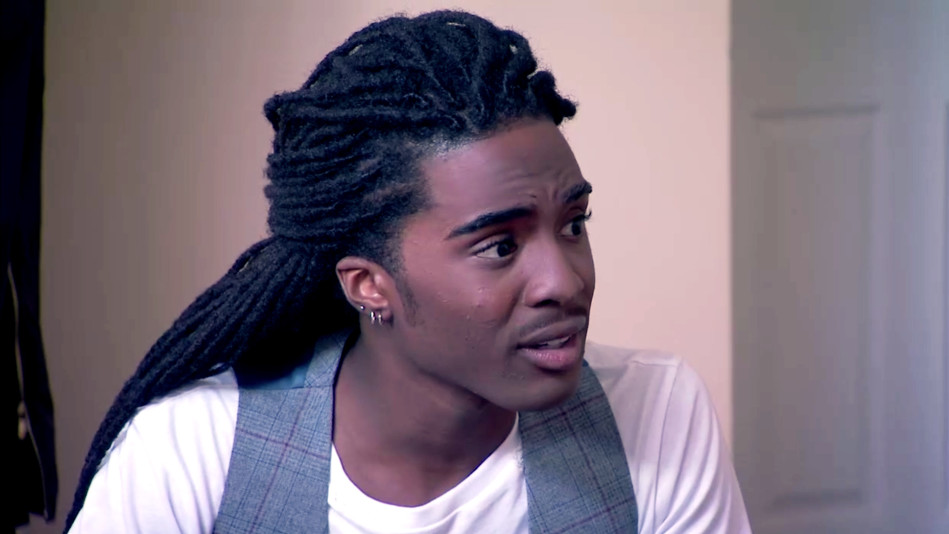 The Family Intervenes to Get Ruba Back 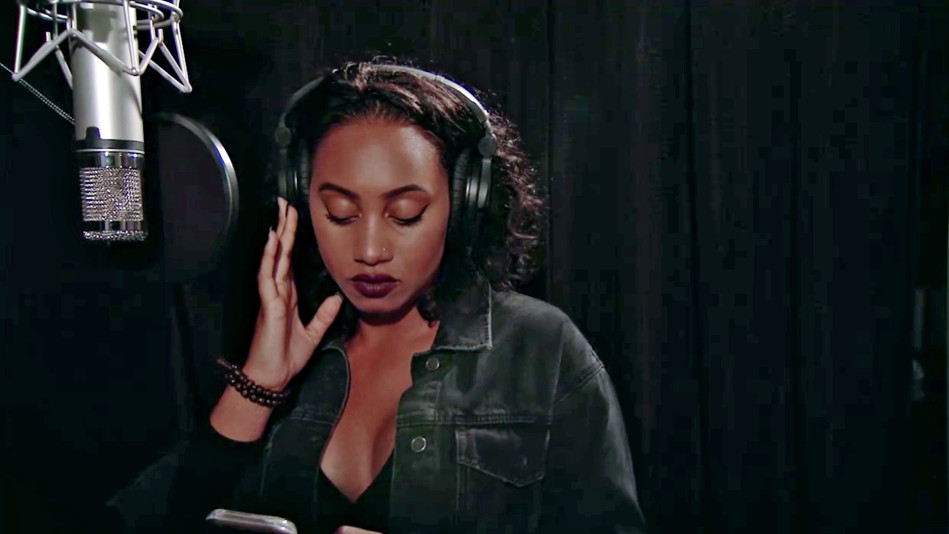 Does Crystal's New Talent Have What It Takes? 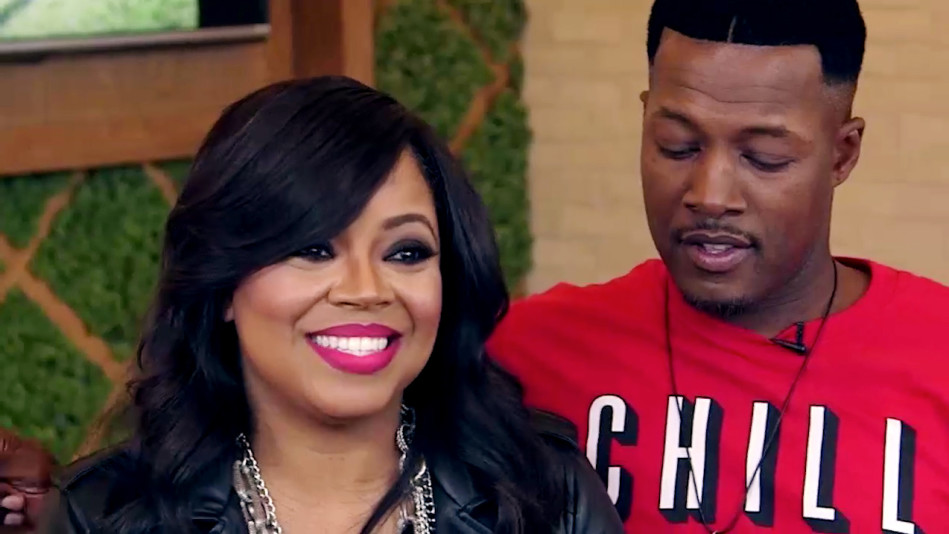 The Fan That Kept Shanice from Giving Up: "I Was Really Done" 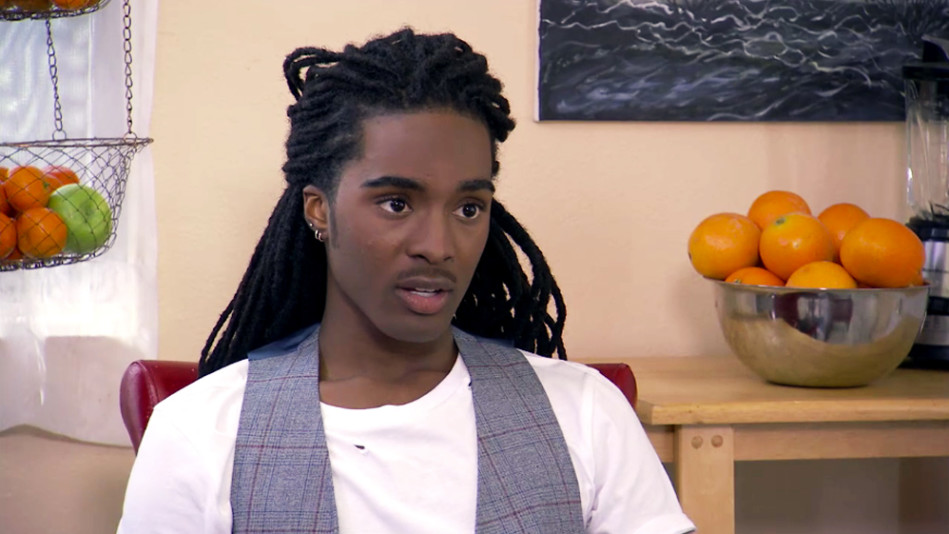 The Real Reason Ruba Moved Out