These Poets Started an Incredible Foundation to Support Other Black Poets

In 1996, Cornelius Eady and Toi Derricotte launched the Cave Canem Foundation to support African American poets. As it enters its third decade, we asked the versatile versifiers how they got started.
By Zoe Donaldson 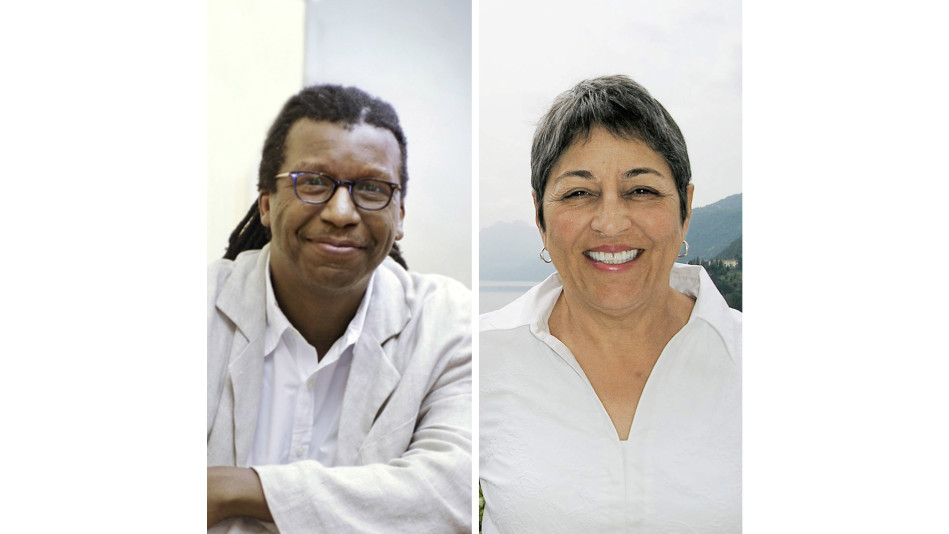 Photos: Eady, Chip Cooper; Derricotte, Brian Weller
O: You two joined forces to bring black poets together—but what had your individual experiences been up to that point?

Toi Derricotte: I was always the only black poet in undergraduate and graduate school. I'd never even studied a black poet before. A professor once told me, "We don't go that low." I was completely alone.

Cornelius Eady: And I grew up in Rochester, New York, where all the poets I had to hang with were white, so the concept of being “other” was something I got used to. Then I went to a big writing conference and felt like I was in a desert. I started thinking, "Shouldn't there be a space where we can just be ourselves?" It turns out Toi was thinking the same thing.

O: How did you make your first retreat in 1996 happen? Did you receive outside backing?

TD: No, we paid for it! We needed poets who'd teach for nothing. So we just asked Afaa Weaver and Elizabeth Alexander.

O: The Elizabeth Alexander who read at President Obama’s 2009 inauguration?

CE: We had the energy of a good idea. But we knew it was possible that we were the only ones who felt ignored. The workshop was kind of an experiment to see whether anyone would show up.

O: And now you've helped 400 fellows, like Robin Coste Lewis, who went on to win a National Book Award. Is there still work to be done?

CE: Cave Canem is a response to an ongoing problem in this country about race. Now, it's not our job to solve everything, but we have changed the consciousness of the poetry community. They know we're here.

TD: And they're starting to say, "Damn, these are the best poets we got!" The horse is out of the gate.

Want more stories like this delivered to your inbox? Sign up for the Oprah.com Spirit Newsletter!
From the February 2017 issue of O, The Oprah Magazine

More Inspiration
What It's Like to Cross the U.S.-Mexico Border Every Day
5 Reasons to See the Museum of African American History
Celina Caesar-Chavannes Is Not Here for Hair-Shaming and Discrimination
This Author Says We're Treating 20-Somethings Like Kids
Watching Oprah at the National Museum of African American History and Culture
What the Mother of a Black Son In America Fears the Most
Emayatzy Corinealdi on the Best Advice She Got From Her Parents
After Being Told How To Act More "Oriental", This Woman Said Never Again