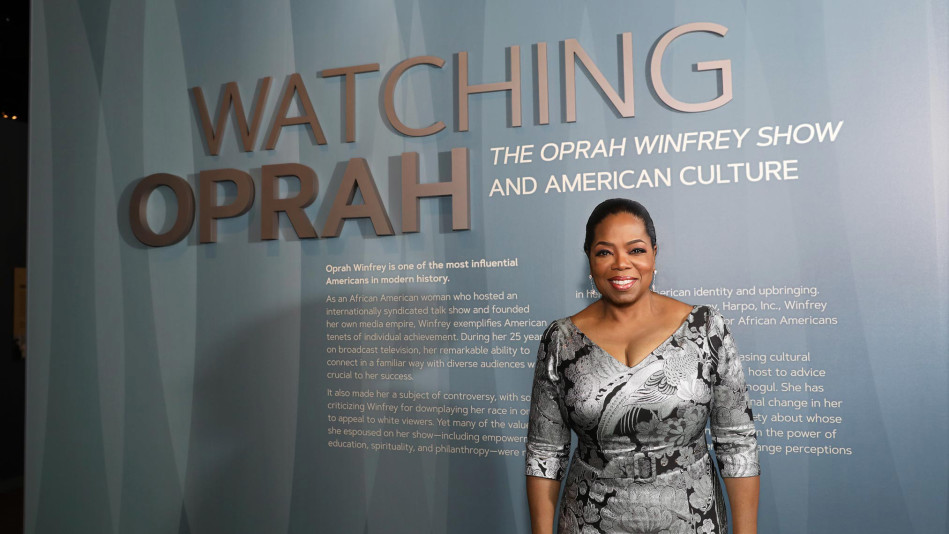 Photo: Harpo Inc./George Burns
A new exhibition at the National Museum of African American History and Culture in Washington D.C., explores Oprah's history-making legacy. We found the perfect person to give us a private tour. 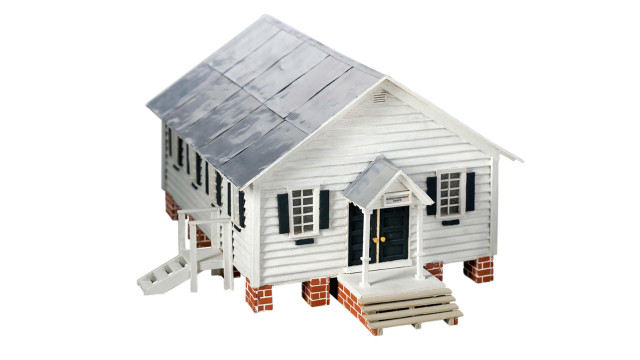 Photo: Leah L. Jones
1. Model of Childhood Church: “My religious upbringing is why I am who I am&#8212and Buffalo United Methodist Church in Mississippi is where I developed my own values. I first spoke in public there at age 3, and that was the foundation for my broadcasting career.” 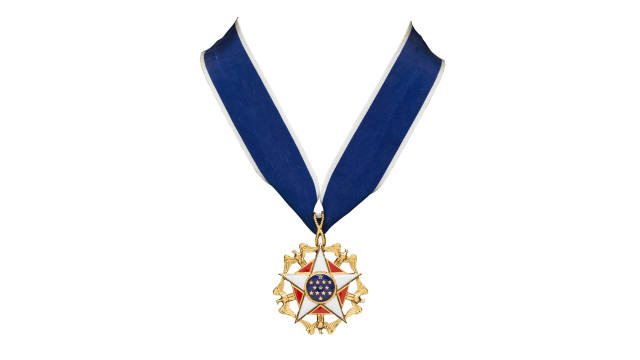