What It's Like to Cross the U.S.-Mexico Border Every Day

On life as a border girl.
By Alex Zaragoza 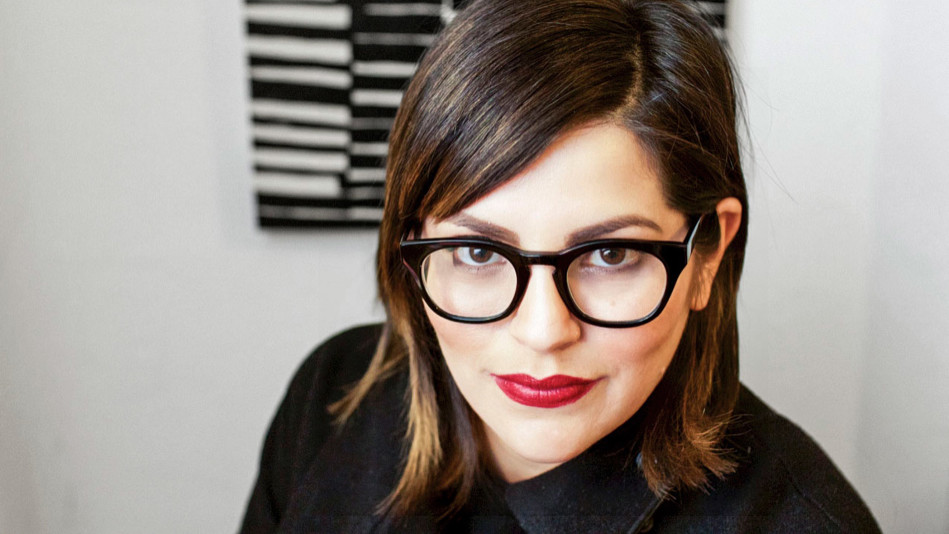 Photo: Roxana Lopez
I'm an American citizen, born in Chula Vista, California—Spanish for "beautiful view." At age 12, my life took a turn when a business venture required my Mexican parents to move us to Tijuana, where they built us a stucco house overlooking the busiest international land border in the Western Hemisphere. They were happy to move, but they wanted me to continue my education in America, land of endless opportunity. So we listed my grandmother's address on school paperwork and crossed the border five days a week.

At 4:30 every morning, my alarm jolted me awake. In our busted-up Mercedes-Benz, I applied my eyeliner while we inched closer to the checkpoint, silently rehearsing my answers for Border Patrol: "U.S. citizen," "nothing to declare." We usually crossed with no issues, but sometimes we were stopped. When I was 15, an agent took me to a room for a private pat-down. Detecting my maxi pad, she made me pull down my underwear to prove I had my period—and wasn't smuggling cocaine in my Always.

My mom's depression was exacerbated by the stress of the crossings; overheating during full-on anxiety attacks, she'd strip off her shirt and sit in the driver's seat in her thick, lacy bra, trying to cool down. During one crossing, we watched as a dead man's body was lifted off the freeway. Another day, I saw a motorist take a baseball bat to a car that had cut him off in line. At the border, tensions always ran high.

My parents endured all this because they had a larger goal: giving me the ability to "pass." I had a lot going for me in that regard—my lack of an accent, my education, and my light skin granted me privilege on both sides of the border, even when my race didn't. My mother may have been a housekeeper and my father may have picked fruit as a child, but I wouldn't have to.

I never really thought much about my parents' choice. Then, in college, a boyfriend asked me: Why had my family thrown away everything we'd worked so hard for by going back to Mexico? Why reverse our progress? I stammered an explanation while considering the implication—that going back to my roots meant failure.

Now I live in San Diego, where I spend my days working at a nonprofit and my nights erupting in wine cackles with friends. But I'll never forget being made to feel like a criminal, a "beaner," an undesirable. Sometimes trying to open people's minds is an exercise in fear and frustration, like banging your head against a wall. But any wall that can be built can also be torn down.

Want more stories like this delivered to your inbox? Sign up for the Oprah.com Inspiration Newsletter!
From the May 2017 issue of O, The Oprah Magazine

More Inspiration
After Being Told How To Act More "Oriental", This Woman Said Never Again
Why We Need to Talk About Race
When You're a Minority and People Expect You to Represent Your Entire Race
What Cops Need to Do If They Want the Public's Trust
What One Poet Is Doing to Make White Privilege More Visible
On Learning the Art of Code-Switching
Why I Feel Bad About Paula Deen
7 Ways to Stand Up to Racism