What Does That Mean, Dr. Oz? 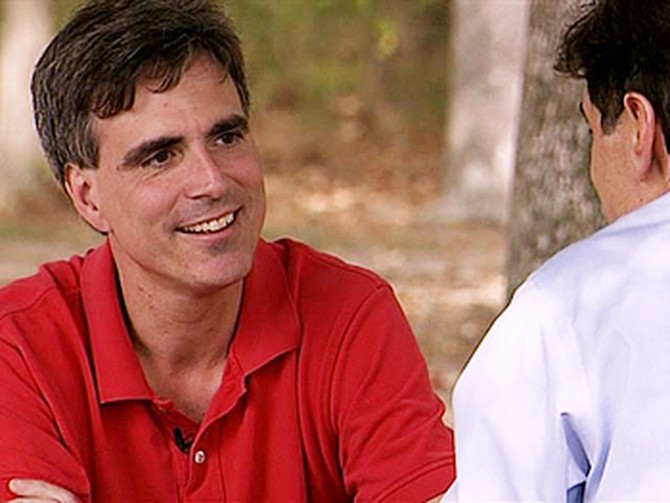 In October 2007, Dr. Oz introduced us to Randy Pausch, a popular professor at Carnegie Mellon University. When this husband and father of three learned he was dying of pancreatic cancer, Randy gave his "last lecture." It became an Internet sensation and was viewed by millions of people around the world.

Sadly, Randy lost his battle with cancer on July 25, 2008. He was 47. Randy died at home with his wife, Jay, and their three young children, Dylan, Logan and Chloe.

Dr. Oz stayed in touch with Randy and says he taught him something about his own patients. "I used to think hope was about giving people the belief that there was going to be a good outcome," he says. "But Randy taught me that it's more about making sense about what's happening in your life, and he emphasized this so beautifully that the most common comment I got from my patients, and many others, was that it allowed them to talk to their family members about big problems."

Watch viewers and students share the life lessons they learned from Randy.