The World According to Gayle: 6 Things I'm Loving In August

O's editor at large shares what she's loving this month.
By Gayle King 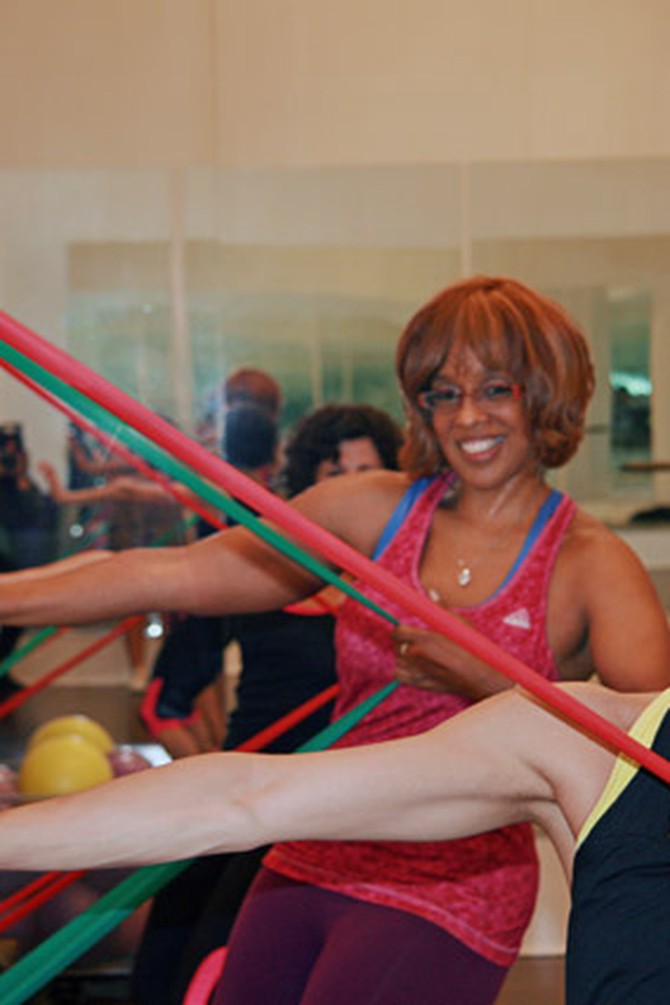 I Know Exercise Is Important, But I Hate It!
I do love music, though, so when my friend Grace Hightower recommended a dance cardio class called Body by Simone, it seemed like a good compromise. Classically trained dancer Simone De La Rue combines yoga, Pilates, and ballet with light weights, bands, and high-energy music for what she calls a "joyous" workout. Now if I could just get over feeling like a water buffalo while standing next to oh-so-petite Simone.... 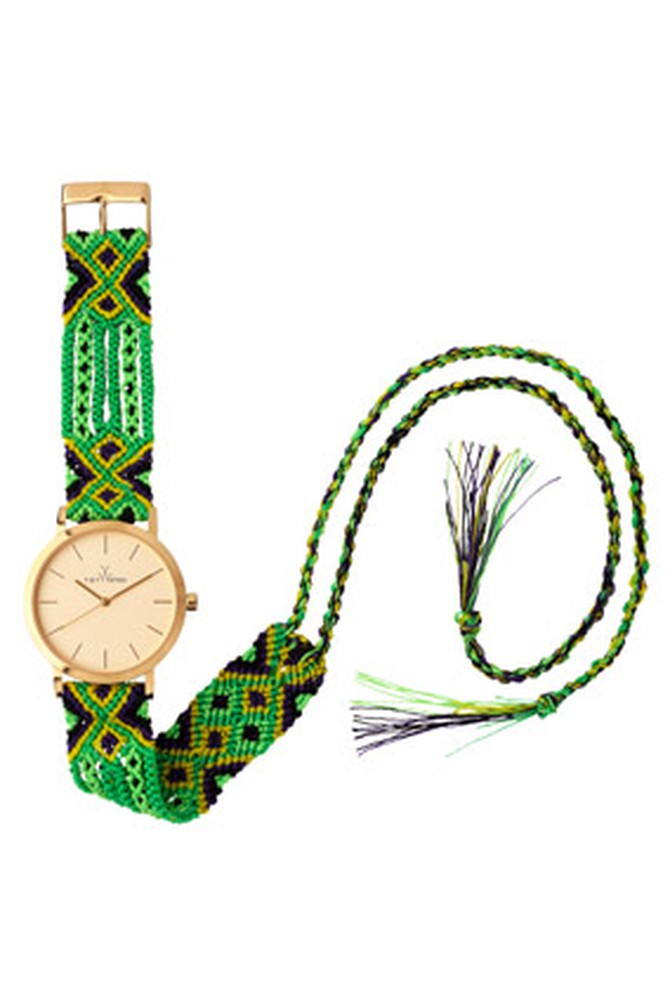 Watches Have Become Quite the Accessory These Days...
though I'd never seen one quite like this. With its colorful woven band and sleek face, the Maya watch is a pretty good deal at $168. I'll be wearing it with everything from jeans to a sundress this summer. (toywatchusa.com) 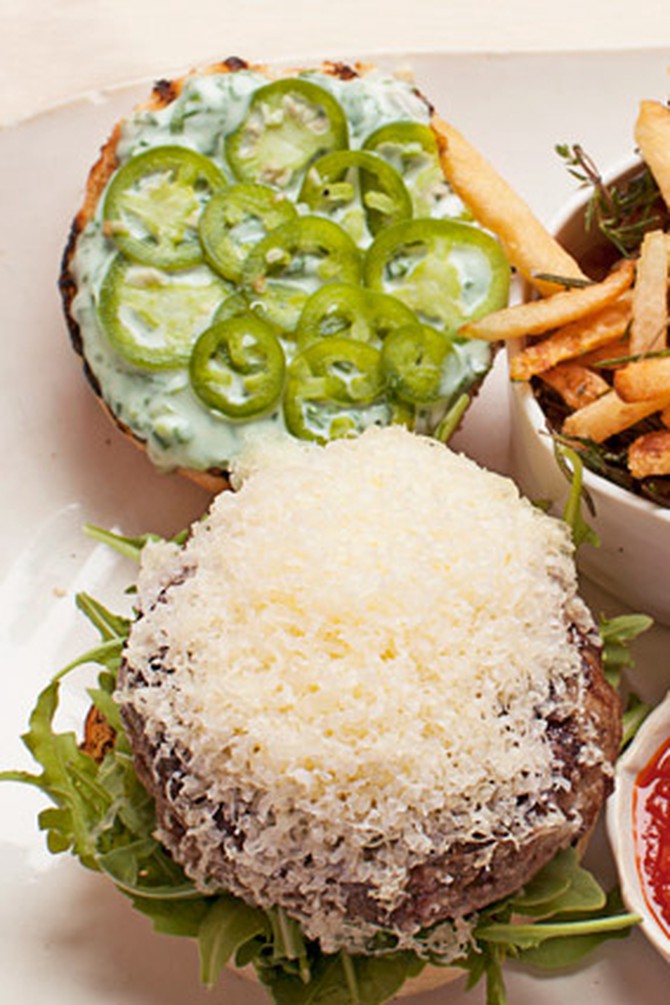 Isn't This a Thing of Beauty?
People who know me know I love a good burger, and the Akaushi cheeseburger from Jean-Georges's ABC Kitchen in Manhattan is one of the best I've had. It's tender, juicy, topped with pickled jalapeños, and just plain delightful. Who would've thought hot peppers could look so cute and taste so good? 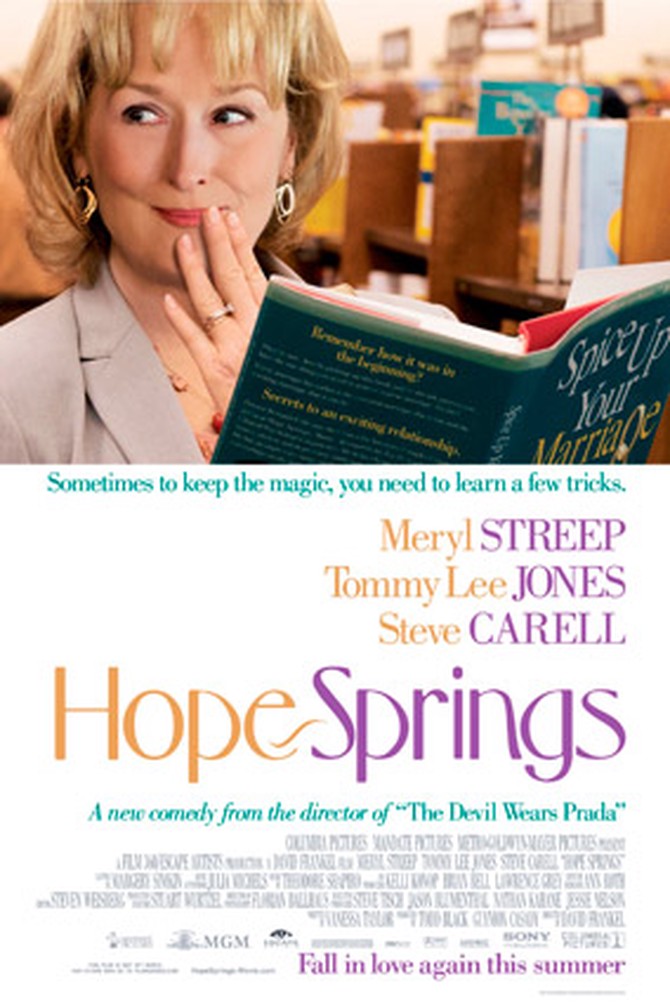 "Even great marriages have terrible years, but don't give up. You will look back on this as a prelude to something richer and fuller than you can ever dream."

When I heard this quote in the new Meryl Streep, Tommy Lee Jones, and Steve Carell film Hope Springs, I typed it into my BlackBerry and saved it. I loved this movie's honest portrayal of married life, from the characters' realistic arguments right down to their non-glam clothes. 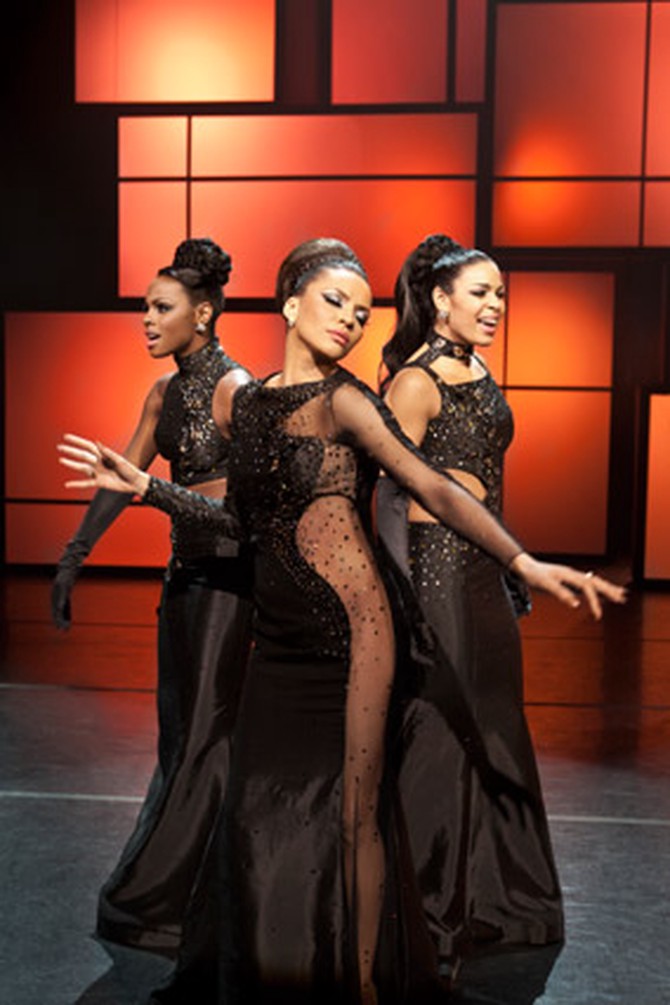 I Still Can't Believe We Won't Hear Whitney Houston Sing Again...
but I loved seeing her in Sparkle [out August 17] as a single mother to three daughters who form a girl group during the Motown era. I recently talked to American Idol winner Jordin Sparks—who plays the youngest girl—and she confessed it was daunting to go from singing Whitney's songs into a hairbrush to costarring with her in a movie. But Jordin's performance of "One Wing" at the end of the film was so powerful, it gave me goose bumps! 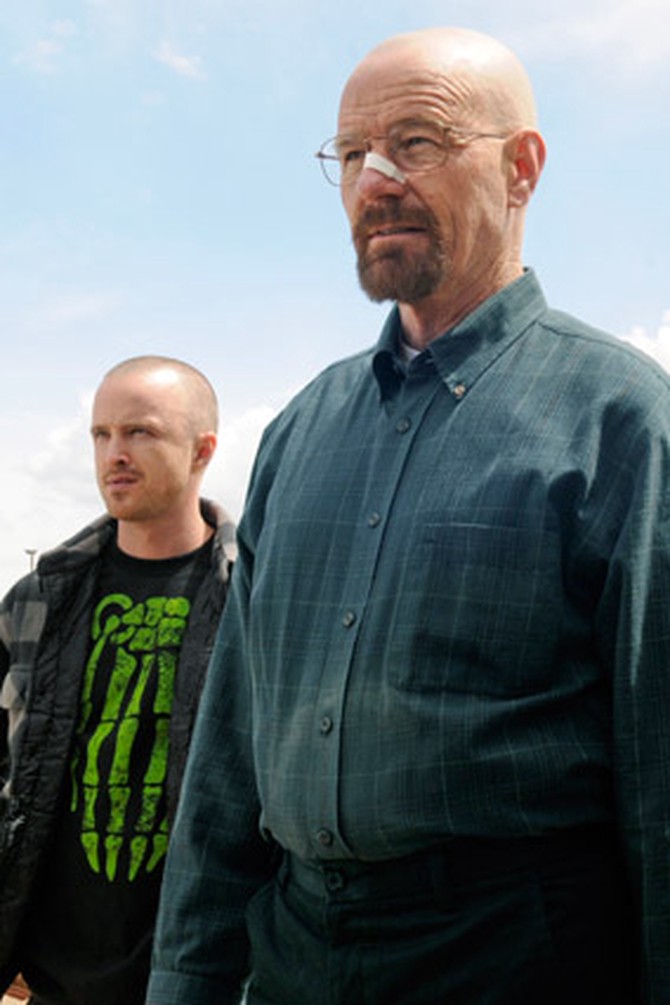 I've Been Waiting Nine Months...
for the return of AMC's Breaking Bad. I'm not normally drawn to such gory story lines, but series creator Vince Gilligan's brilliant writing, some unpredictable plot twists, and superb acting (yes, Bryan Cranston, I'm talking to you!) keep me coming back for more. I'm setting my DVR for July 15!