O’s editor at large shares what’s on her mind this month.
By Gayle King 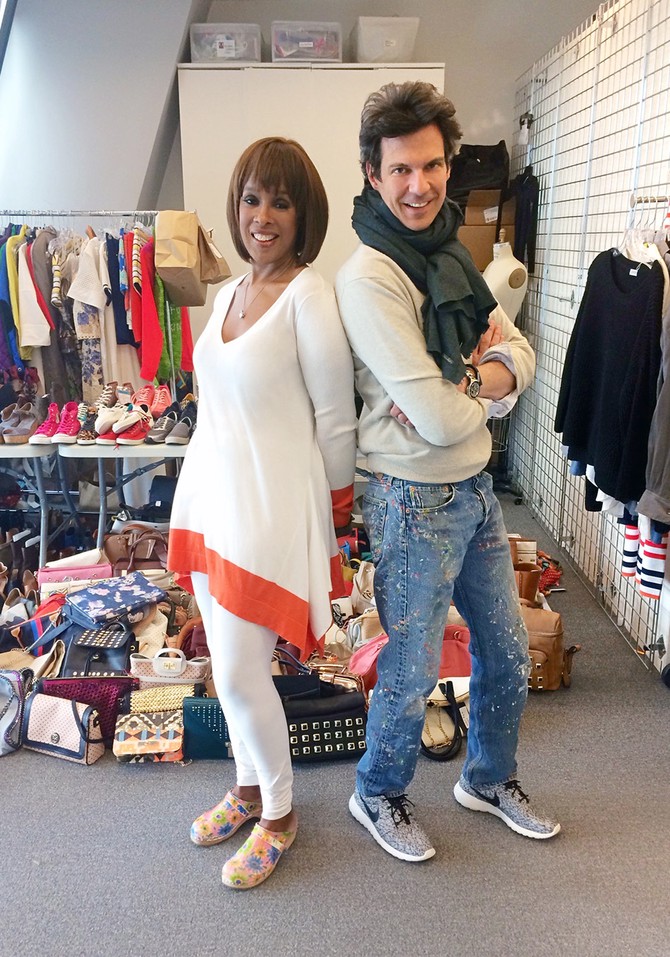 One of the Many Pleasures...
of working with O's creative director, Adam Glassman, is that he can always find the very thing I want to wear. When he pointed out this Tommy Bahama top during a fashion meeting, I was sold. I wear it as a beach cover-up, but if you're 16, I guess it also works as a micromini. 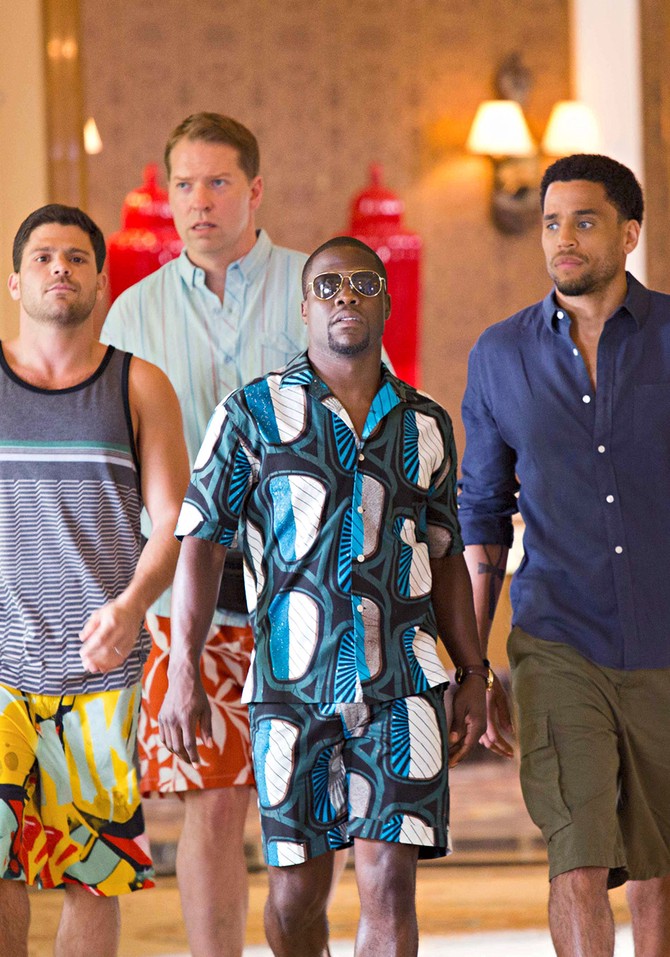 I've Got Two Words for You: Kevin Hart!
The star of Think Like a Man Too (opening June 20) makes every line funny. And unlike most sequels, this movie does not disappoint. Inspired by a book by Steve Harvey, the comedy promotes stable, fulfilling relationships—and don't we all need one of those?! 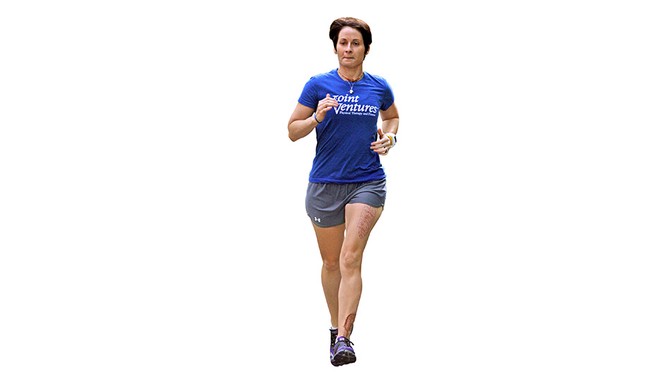 "Never be ashamed of a scar. It simply means you were stronger than whatever tried to hurt you."
I Learned of This Quote...

from a very thoughtful runner, Lee Ann Yanni, who as a spectator was injured in the Boston Marathon bombing but participated in the race this year. All I can say is, Amen. 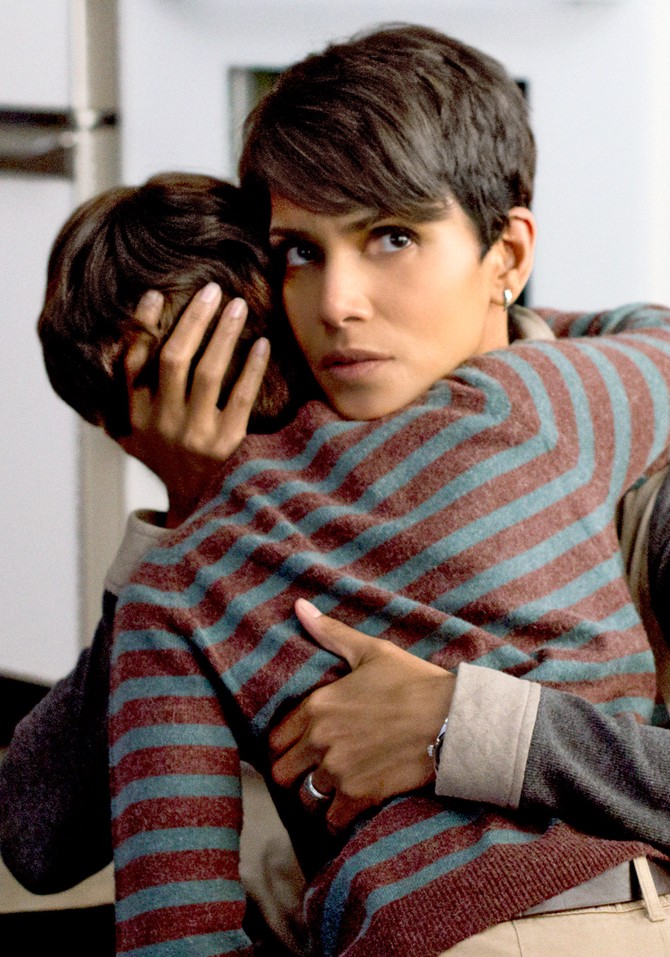 I Love Watching Halle Berry...
on the big screen, so imagine how excited I am to see her on my favorite network, CBS (smile), in a brand-new Steven Spielberg–produced series called Extant (July 9). Science fiction is generally not in my wheelhouse, but if anyone can convert me, it's that team. 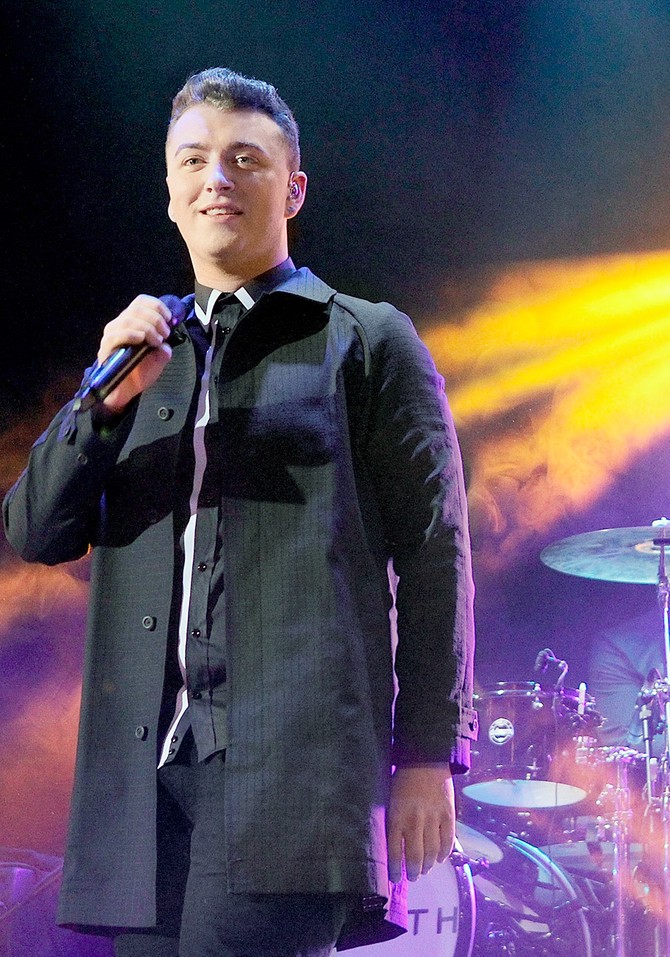 I First Heard About British Singer Sam Smith...
from some of the younger women in the office, and darned if he didn't show up on Saturday Night Live two days later. His sound—smooth falsetto and buttery rhythm and blues—blew me away. But I liked him even more when I saw how touched he was by the audience's wildly enthusiastic reception. This boy has got a very bright future. 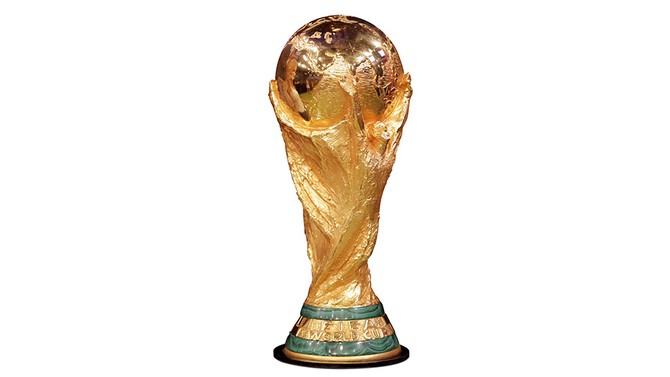