O's editor at large shares what she's loving this month.
By Gayle King 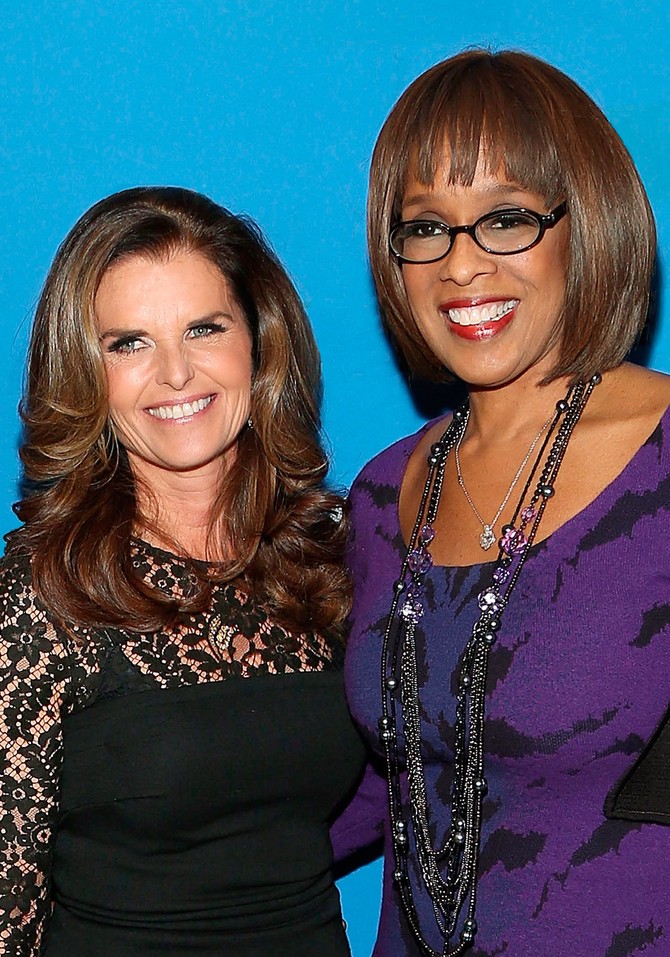 I was delighted last spring when...
Maria Shriver invited me to the premiere of her powerful documentary Paycheck to Paycheck: The Life and Times of Katrina Gilbert. Gilbert is one of the 42 million American working women who are living in or teetering on the brink of poverty while desperately trying to better the lives of their children. If you missed the film on HBO in March, do yourself a favor and see it on HBO Go. 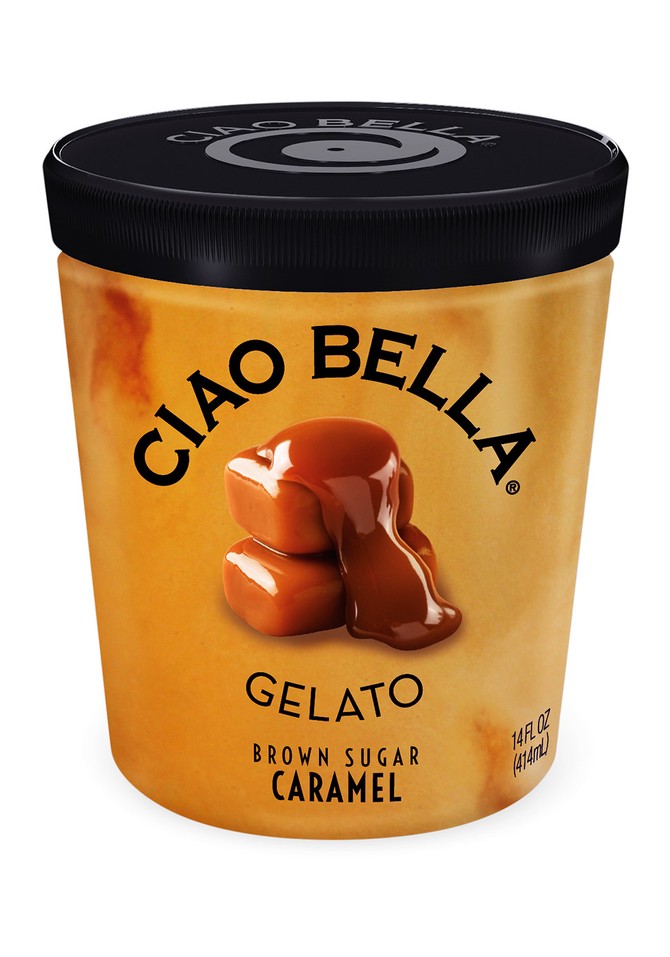 Caramel is my friend.
And Ciao Bella makes—are you sitting down?—Brown Sugar Caramel gelato! It's filled with swirls of French organic crème caramel, it's sold exclusively at Whole Foods, and it's proof that you don't have to go to Italy for a little scoop of heaven. 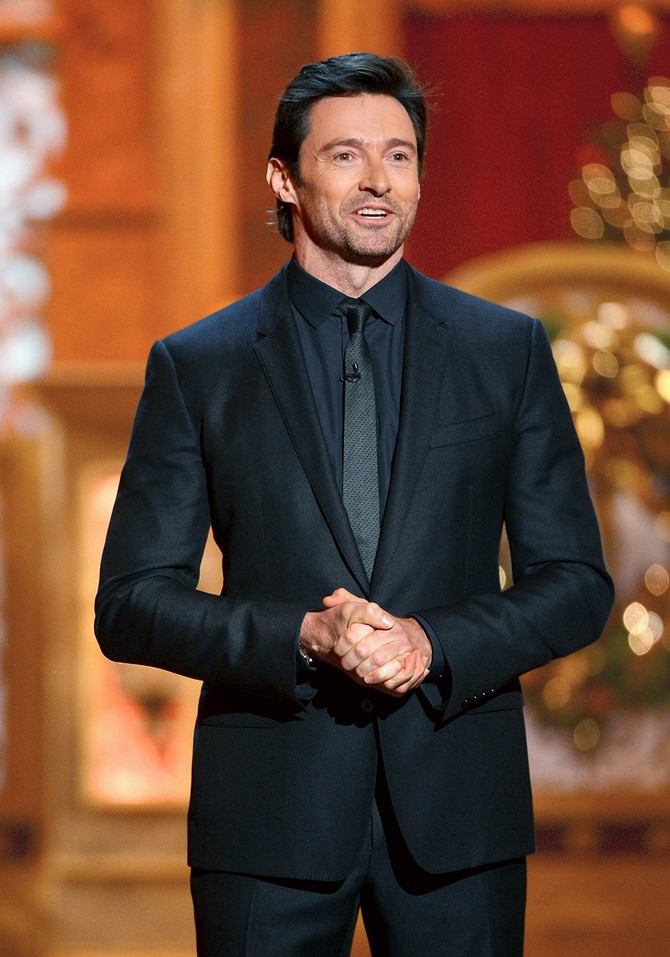 The only thing better than Hugh Jackman...
is Hugh Jackman hosting the Tony Awards for the fourth time, June 8 on CBS. As a Broadway veteran, Jackman knows what it's like to be nominated, he knows how it feels to win, and—having seen him several times on stage, I can promise you—he knows how to put on a show. 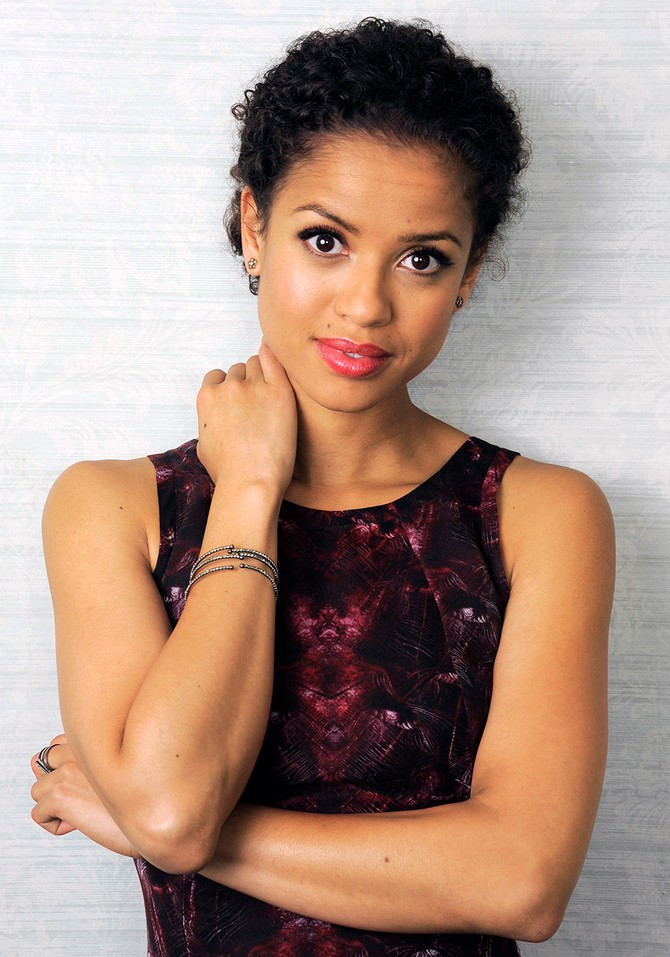 Looking for a moving...
movie? Belle tells the story of Dido Elizabeth Belle (a luminous Gugu Mbatha-Raw), the illegitimate mixed-race daughter of a Royal Navy officer who was raised in 1700s England by her aristocratic great-uncle and his wife—and goes on to fight for the rights of slaves. This period piece is lush, poignant, and based on a true story. Plus, you will go gaga over Gugu. 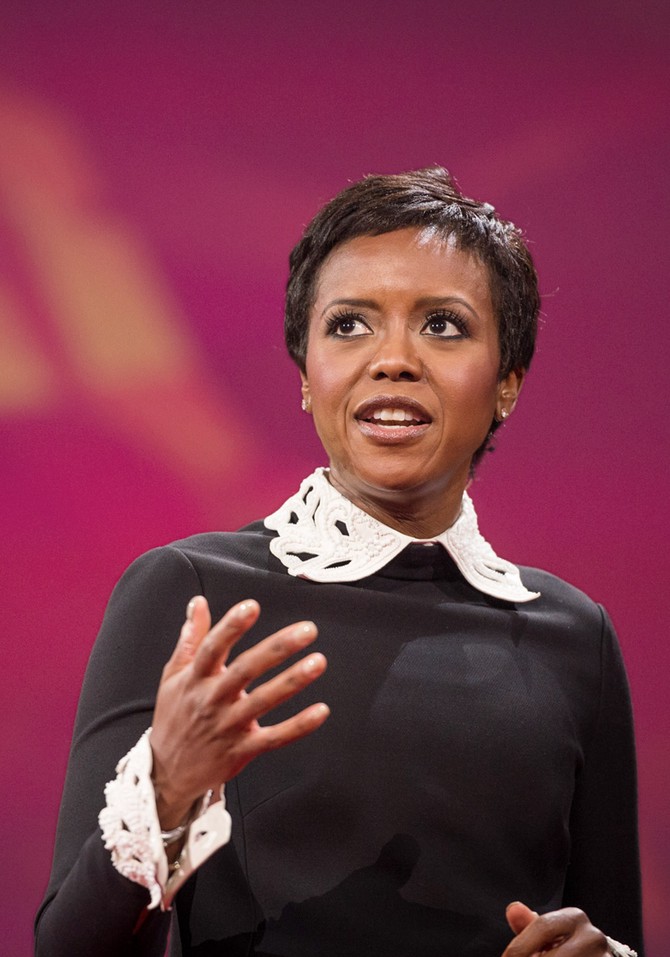 A moment from financial expert Mellody Hobson's extraordinary TED2014 talk...
"It's time for us to be comfortable with the uncomfortable conversation about race... If we truly believe in equal rights and equal opportunity... we can't afford to be color-blind, we have to be color-brave. We have to be willing to have proactive conversations about race with honesty, understanding and courage."— Mellody Hobson. For more from her speech and others, to to TED.com. 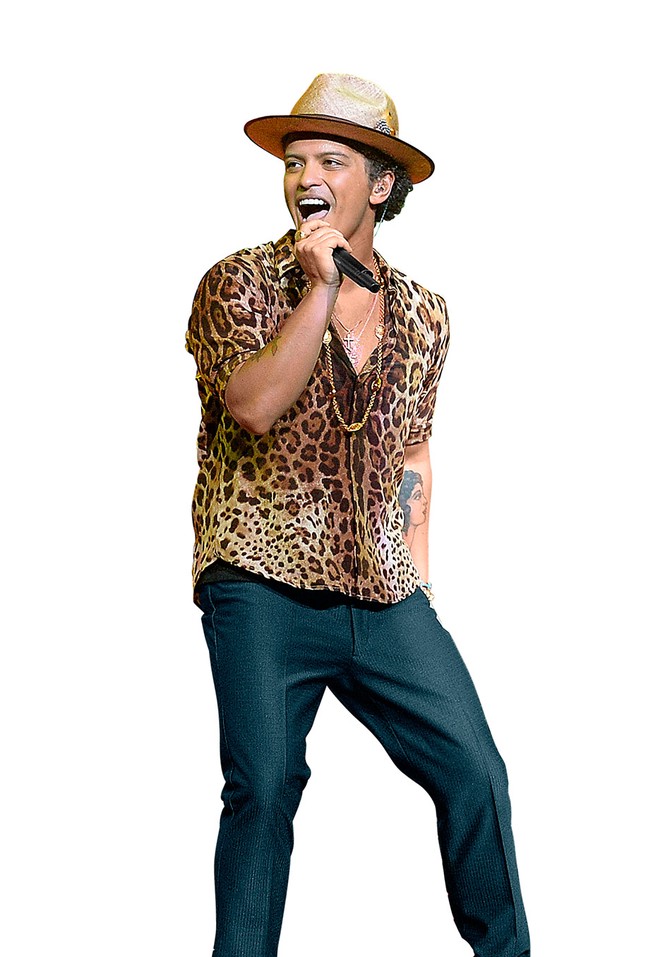 Two tours I can't wait to see:
When it was announced that Bruno Mars would play the Super Bowl, a lot of people looked like they'd just sucked a lemon. But about six seconds into his first number, these same people figured out what I've known since he was an opening act: The man is amazing.