Stuck? The 4 Things Killing Your Creativity

If you know what your problem is, why can't you just fix it?
By Leigh Newman 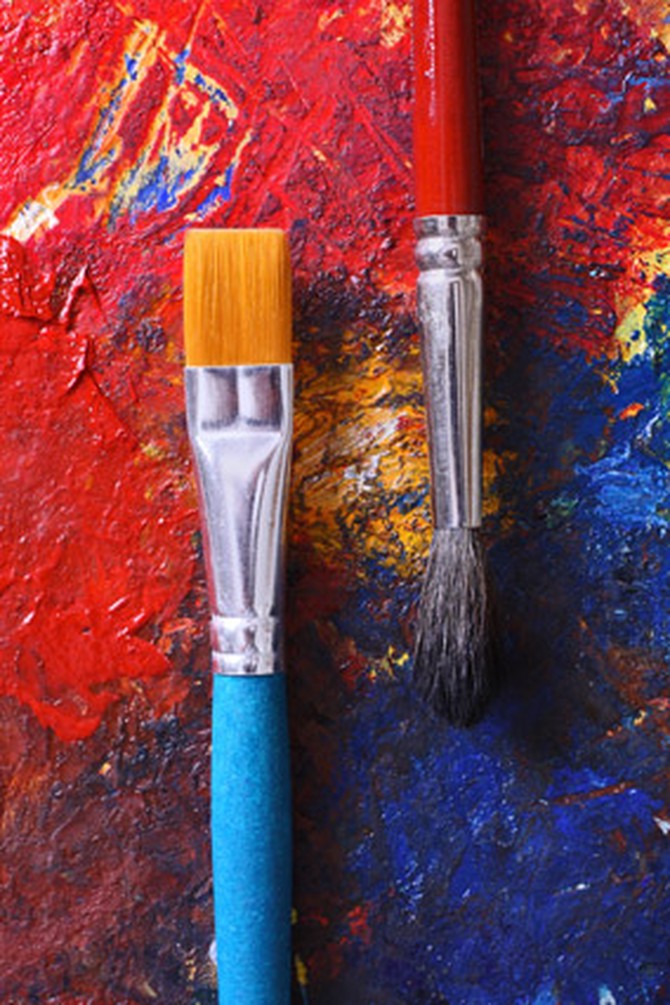 Psychiatrist Phil Stutz and psychotherapist Barry Michels offer smart strategies for a breakthrough in their new book The Tools: Transform Your Problems Into Courage, Confidence and Creativity.

1. I know I have a creative force in me—that I can write or paint or play music—but I don't have a specific idea for a book or a painting or composition. How can I find an idea?

Many people feel the urge to do something creative but can't get themselves started. When they come into our office, they almost all say the same thing: "I know I have the ability. If only I knew exactly what I want to do—paint, write, sculpt—I'd have no trouble getting started." So they wait for that magical idea that will inspire them to begin...but it never seems to come.

New ideas don't come to those who wait and think; they come to those who act. Let's say you want to write a screenplay. To find an idea that you like, you must be already writing. Pick a story that feels "wrong" —those are always easier to find than ones that feel "right." Write a brief summary of the story and make sure you finish it. Then pick another story and do the same thing.

For most people, it's so painful to be wrong they can't act. They need to accept, in fact to desire, the pain of being wrong. But when you're willing to be wrong, you take your ego out of the creative process, and that's when the unconscious will reward you with an idea that turns you on. 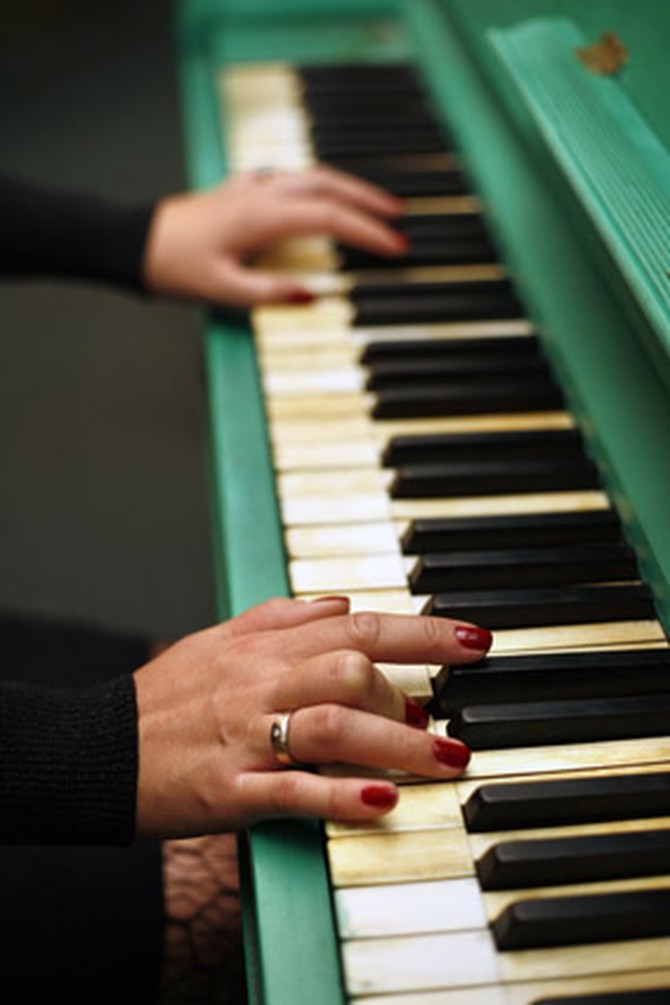 2. I have a specific idea, and some talent and training, but every time I sit down to write/paint/play, I freeze up. Why? And what can I do?

Freezing when you sit down to work by yourself is the same thing as freezing in front of an audience. In both cases you're crippled by the fear of what people think of you. The only difference is that here, the audience is in your head, a hypothetical group of people that will judge your work in the future. You can almost feel their eyes on you while you try to work. How can an imaginary audience have such a paralyzing effect?

The answer is that deep down you feel you have to be perfect to win validation. That's impossible. In fact, there's a strange truth about human creativity: The most creative part of you is also the most imperfect. This part of you is called "the shadow."

When you try to be perfect in order to win the validation of the audience, all you do is freeze your Shadow out of the creative process. You've silenced the most creative part of your self.

The solution is to invite the Shadow back into the process—to identify and accept it. This requires you to accept the worst, in whatever form that comes: write the worst sentence, paint the worst portrait, play as off-key as you can. Once you do this, the Shadow feels accepted and its creativity will take over. 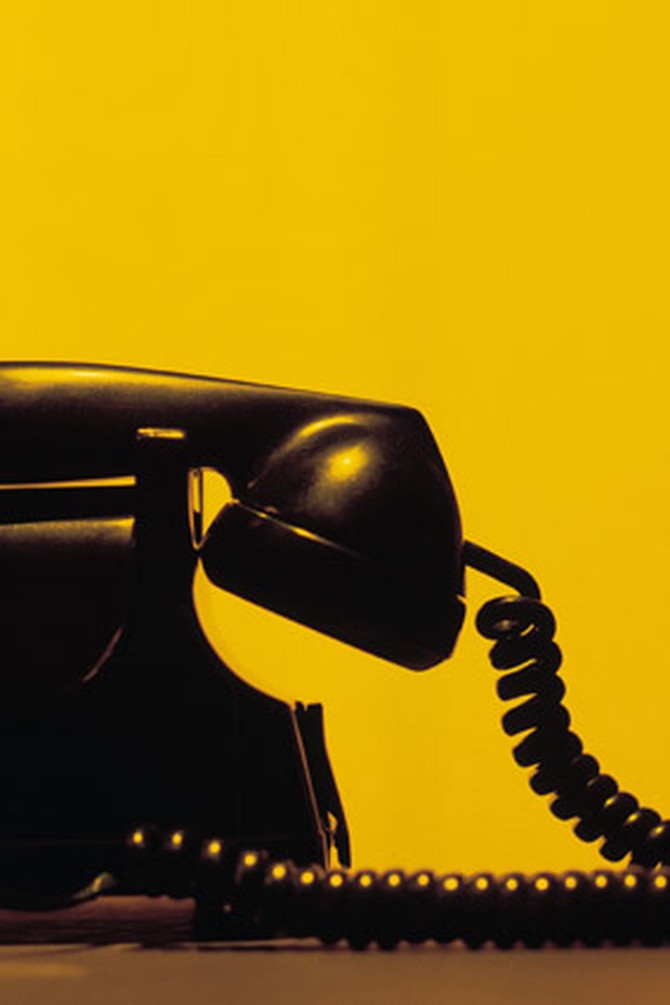 3. Is it good to talk out your ideas and plans with someone? Sometimes when I talk about them too much I don't actually finish them.

It's natural to talk about the ideas that turn you on creatively; there's an excitement that comes from telling those around you how you intend to bring those ideas into being. Over a long period of time, though, I've observed that those who talk the most produce the least.

At first glance, this may seem strange: The talkers seem to be filled with such energy, but their energy isn't directed toward creating; its purpose is to get others to pay attention to them, to notice their greatness. This is a search for immediate gratification not much different from a craving for sugar or nicotine.

A real creative process isn't immediately gratifying. It's frustrating, mysterious and uncertain. The talkers can't tolerate this process; they're addicted to the fast high.

The solution? When a talker feels the urge to discuss her work with others, she needs to see it as a cue to keep her mouth shut. She has to train herself to do without immediate gratification, and as she does, she'll find the strength to tolerate the unpleasant parts of the creative process. 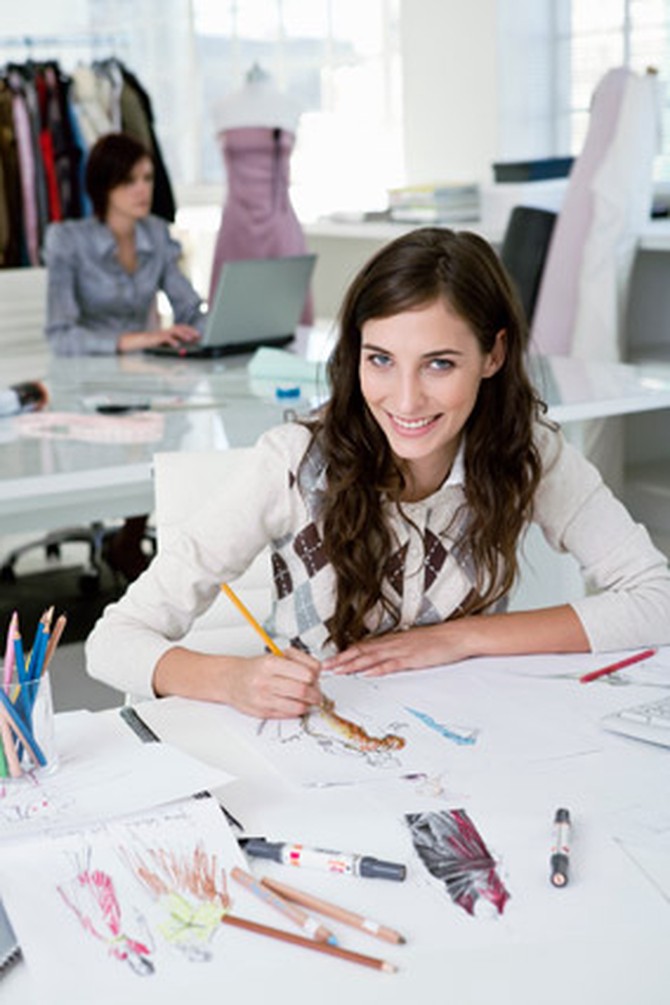 4. And the biggie: How do I make that sniveling, critical, "Who the hell do you think you are?" voice in my head shut up?

I thought that voice was only in my head.

Just kidding. Everyone who has tried to achieve anything has to contend with that self-hating voice. It's natural to try to argue with it, but this never works. It's one of those maddening situations in which logic is impotent. The only effective solution is to turn off the voice altogether.

But we're actually reluctant to do that. Human beings are quite attached to their opinions of themselves. It makes us feel secure to know who we are, even if we know we're no good.

There's only one antidote: We need to feel the presence of something much bigger than ourselves, something that loves and values us without reservation. Only then can we let go of our inner critic.

Next: What you need to know to make any decision and move forward
Published 06/14/2012
More Inspiration
7 Ways to Spark Your Creativity
6 Reasons Wild Almost Didn't Get Written
17 Ways to Love Your Life This Summer
Why the Best Way to Get Creative Is to Make Some Rules
What Inspires the Most Creative People We Know
You Don't Need to Be an Artist to Have Imagination
How to Unleash Your Creativity
What Oprah Knows for Sure About Creativity