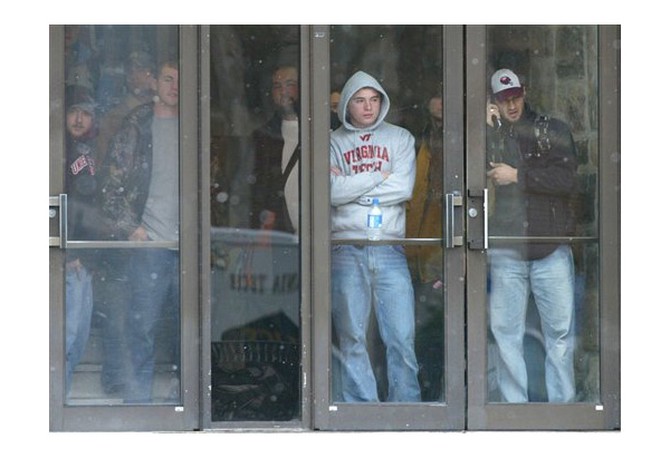 12 of 17
Lucinda Roy, former chairwoman of the English department at Virginia Tech, says Cho Seung-Hui's writing and behavior had raised concerns before. In Fall 2005, Linda says one of Cho's teachers had contacted her, saying Cho's writings were angry and that he had been taking pictures on his cell phone during class.

When Lucinda wrote to Cho, telling him his behavior had been inappropriate, she says his reply was "rambling and strange and angry." "He seemed very arrogant in his response to me, defending himself against the allegation that he had behaved inappropriately in class," she says.

Lucinda says the writings contained "angry rants" against people and his situation. "When I asked him about this, he said that it was satirical. It was a satire. But I didn't buy that, so I really felt we needed to look into this further."
Published 01/01/2006
PREVIOUS | NEXT
More The Oprah Winfrey Show
15 Most Frequent Celebrity Guests
15 Favorite Funnymen
14 Stories of Overcoming the Odds
The Egglestons Mean Business
Ali MacGraw's Timeless Style
Remembering Nelson Mandela: 1918–2013
A Look Back on Oprah's Favorite Things
6 Unforgettable Oprah Show Reunions