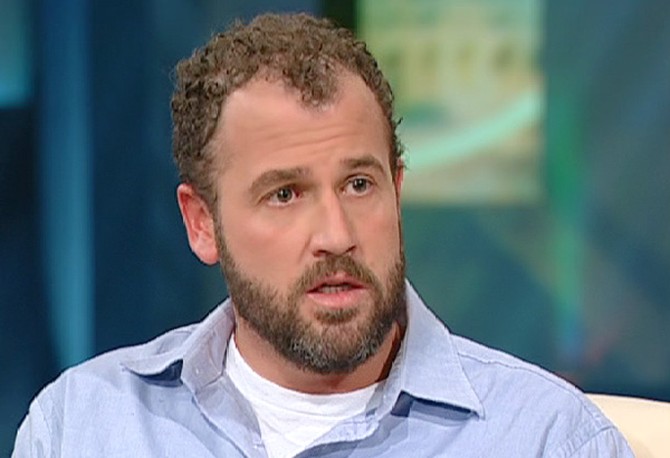 James: I think one of the coping mechanisms I developed was sort of this image of myself that was greater, probably, than—not probably—that was greater than what I actually was. In order to get through the experience of the addiction, I thought of myself as being tougher than I was and badder than I was—and it helped me cope. When I was writing the book ... instead of being as introspective as I should have been, I clung to that image.