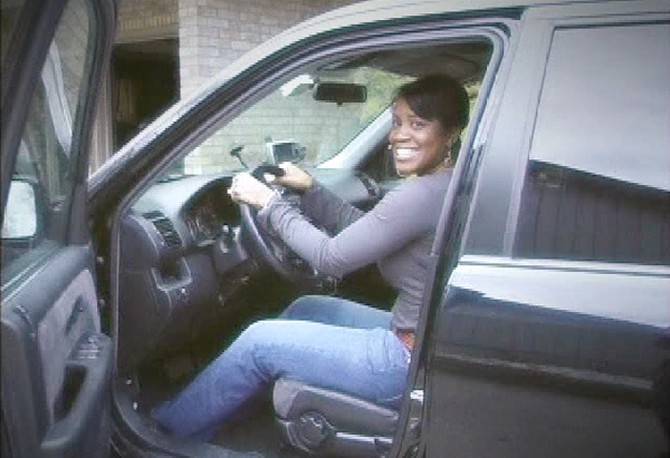 All across America, thousands and thousands of Oprah Show viewers have joined the Debt Diet and are taking back their lives.

Vanessa and her husband have paid off $10,000 in credit card debt! They cancelled their lawn service to save $900 a year, and Vanessa traded in her Mercedes for a Honda—with no car payments! 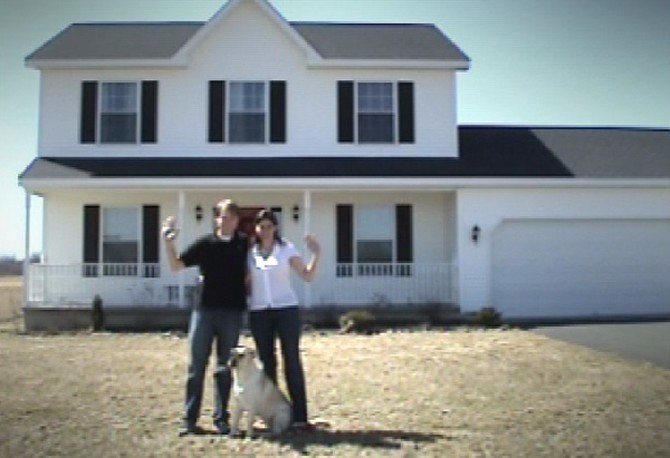 Carmela and her husband have had a big year—they got married, bought a house and got a new dog—but all those nice things have left them in debt. Since joining the Debt Diet, they've sold their car and used the income to pay off credit cards. Carmela has even started giving herself manicures and pedicures at home to save money! 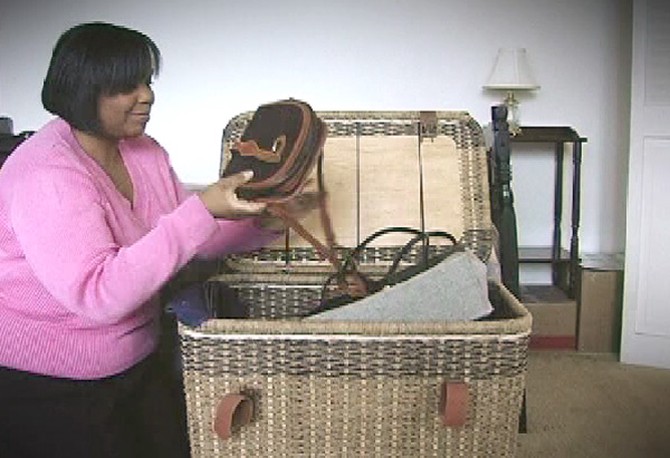 After joining the Debt Diet, Stacey realized she was wasting $1,000 a year on magazines! She cut that expense out of her budget completely, and she also took a good look at her closet. Stacey found lots of clothes that still had tags on them. "And honey, I had more purses than the law should allow!" she says. Stacey has decided to stop shopping altogether to reign in her spending. 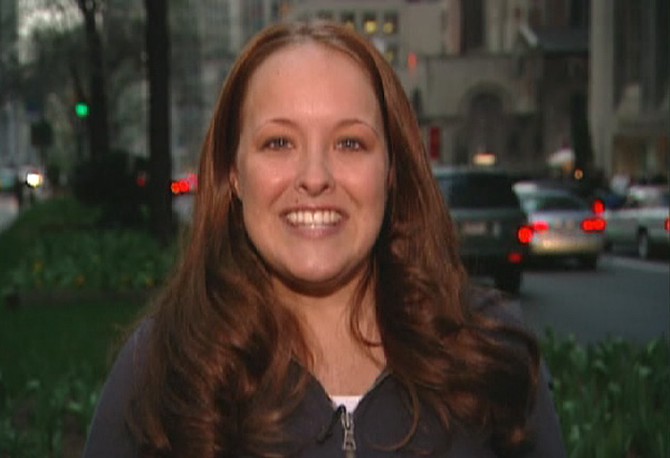 Before joining the Debt Diet, Rachel owed almost $30,000. By selling two cars, including a Porsche Boxster and a Ford Explorer, she will be free of credit card debt. "That feels great!" she says. "Thanks, Oprah!" 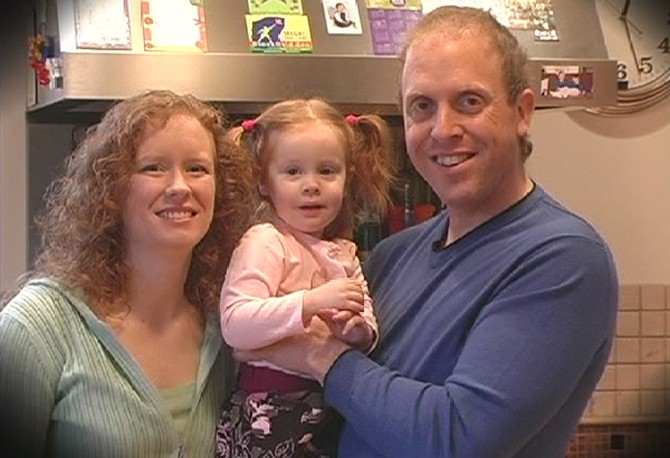 Beth and Josh say the Debt Diet has completely changed their lives. They used to spend over $250 a month on things they didn't even need, and another $800 a month on eating out. By cutting their dining budget in half, they've trimmed their debt and their waistlines—Beth has lost 20 pounds and Josh has lost 25! 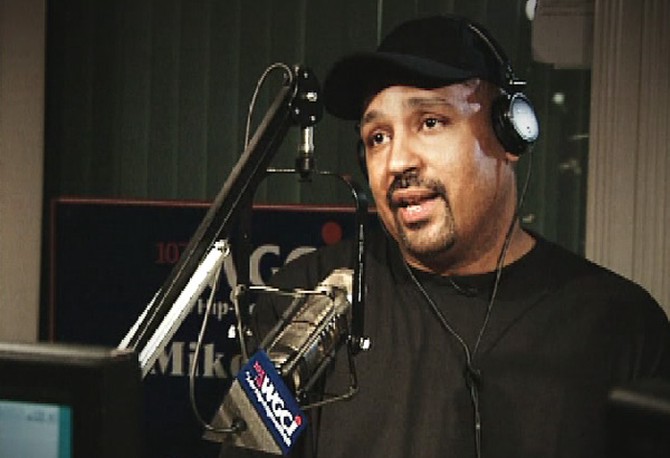 Half a million fans tune in each night to 107.5 WGCI, to listen to Victor Blackful, "The Diz," co-host of a popular radio show in Chicago.

Victor and his wife Michelle, a stay at home mom to their two daughters, are on the Debt Diet. "The week before [the first Debt Diet] episode aired," Victor says, "I was shaking my head, talking about, 'Where is our money going? We've got a pretty good living, why does it seem like we're living check to check around here?'"

Since starting the Debt Diet, Victor has been tracking his spending and finding simple ways to cut back. He also carries a notebook around with him everywhere he goes to jot down all of his daily expenses. He estimates that his new awareness alone saves him $500–$600 a month.

At the beginning of each week, Victor shares his money-saving secrets on air. Recently he had success playing the "credit card game."By calling and asking the credit card company to reduce his interest rate, Victor was able to transfer a balance with 30% interest to a 0% card, saving $500 a year. 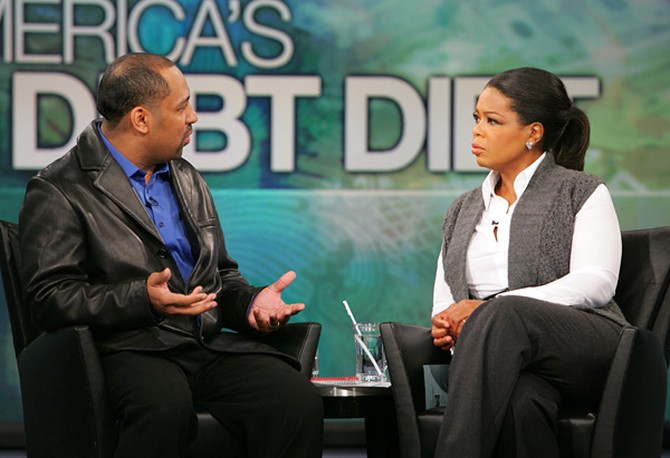 Victor says he never leaves home without his Debt Diet contract, a reminder of the commitment he's made and the benefits that come with it.

You will need the free Adobe Acrobat Reader to view the contract. Download it here.

"So many times [debt] leads to stress," he says. "The last thing anybody needs is extra stress."

Money expert David Bach says the way Victor lowered his interest rate by transferring credit card debt is a great strategy—but always read the fine print. One late payment can increase the interest rate, he says. Also, be sure to ask that transfer fees and interest on new purchases be waived. 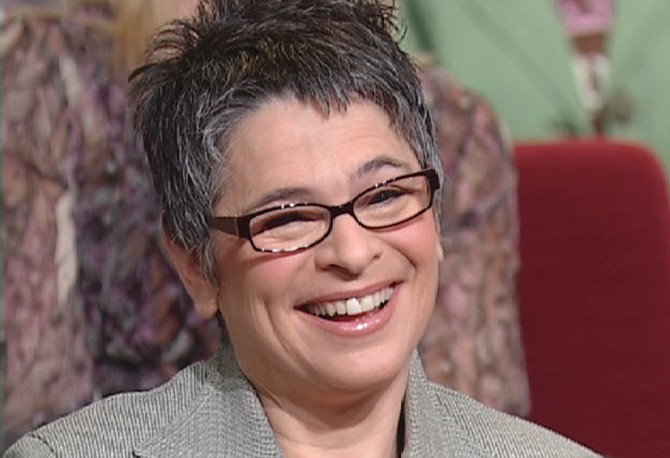 Judith Levine, author of Not Buying It, and her partner, Paul, stopped shopping for an entire year in order to pay down their debt. "Seeing that credit card balance staying more or less the same every single month just drains you," Judith says. "I thought, 'For one year, I'm going to buy nothing but the barest necessities, and see what happens.'"

Judith and Paul cut themselves off—no eating out, no going to the movies, no buying books, CDs, clothes, lattes—nothing! By the end of the year, Judith was stunned to discover how much money she had saved—$13,000!

It wasn't just Judith's bank account that benefited from her new lifestyle. She rediscovered life's simple pleasures—long walks, library books and dining at home. Plus, she and Paul didn't have a single argument over money for the entire year. "I realized how much fun we could have and what a satisfying life I could have on a lot less," she says. 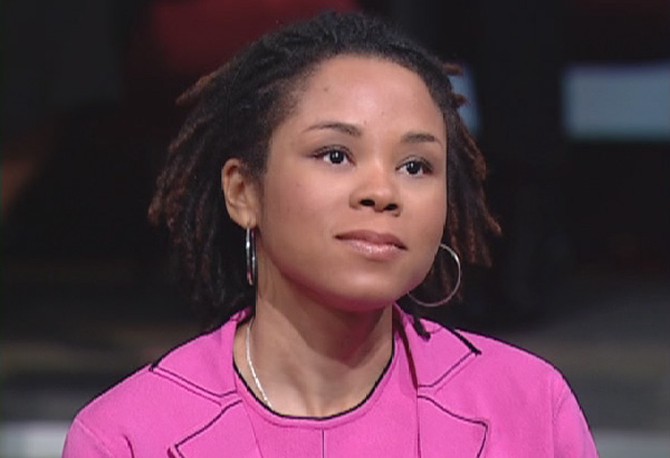 Latasha is a single mom and part-time student with a salary of $31,000 and debt totaling $104,000. Her $1,200 monthly mortgage payment is more than she can afford. To get by, she borrows money from student loans to pay off her mounting credit card debt. She's been on four vacations in the past three years, spending an average of $2,500 per trip. "I'm living way beyond my means," she says. "I need to get out of the cycle of debt before it's too late."

"It is never too late," says Jean Chatzky. Instead of vacations and other material goods, Oprah and Jean tell Latasha that she can provide a better legacy for her children by getting her finances under control. If Latasha doesn't act soon, interest rates could double her debt in five years and almost triple it in 10.

Jean is going to work with Latasha to get her income and expenses in order. 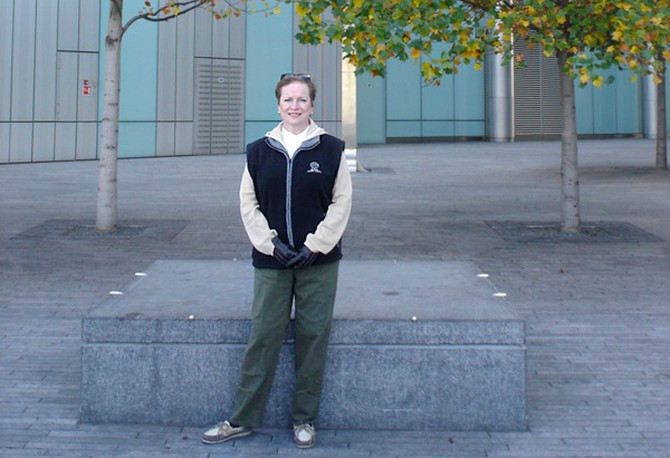 Oprah.com's message boards were flooded with posts from members sharing their own Debt Diet stories. Chloe says the Debt Diet has helped her be more aware of her spending. "I have a problem with impulse shopping, especially online," she says. "After [the show], I went to my computer and removed from my 'Favorites' on the Internet all the auctions, and instant shopping sites I used to look at and just buy, buy, buy. Now it's bye, bye!

"Thanks for pointing out that small things can produce big results. Keep up the good work and thanks so much for launching the Debt Diet, it has made me think more than twice about every dollar."

More from Oprah's Debt Diet
Published 01/01/2006
Please note: This is general information and is not intended to be legal advice. You should consult with your own financial advisor before making any major financial decisions, including investments or changes to your portfolio, and a qualified legal professional before executing any legal documents or taking any legal action. Harpo Productions, Inc., OWN: Oprah Winfrey Network, Discovery Communications LLC and their affiliated companies and entities are not responsible for any losses, damages or claims that may result from your financial or legal decisions.
More Home
Big Steps for the Bradleys
The Egglestons Mean Business
The Egglestons' Progress
Meet the Bradleys
The Widlunds Come Clean
The Widlunds Work It
Making It Big
7 Simple Steps to Get Out of Debt