O Magazine's editor-at-large dishes on the best new foods to eat, shows to watch, books to read and more in this month's issue.
By Gayle King 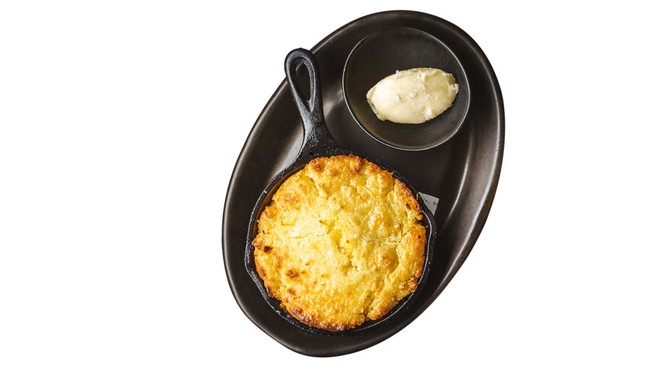 Eat
Curious about the dish above? Maybe it's mac and cheese? A quiche? It's actually the best cornbread I've ever tasted. My favorite son Will and I enjoyed it at Norah, a Los Angeles restaurant specializing in American cuisine. We went because it shares a name with my CBS This Morning cohost. And just like Norah the person, the place did not disappoint! Its cornbread was sweet, moist, and crunchy all at once. Add a dollop of rosemary-honey butter, and thank me later. (norahrestaurant.com)

Read
"Note to Self" is one of CBS This Morning's most popular segments, where public figures (like comedian Chelsea Handler) and private folks (like my favorite, a gay NFL player) write letters to their younger selves. Now you can carry their hard-earned wisdom around with you. Note to Self: Inspiring Words from Inspiring People is a collection of those powerful letters (and I wrote the foreword) that will have you thinking deep thoughts and reaching for tissues. 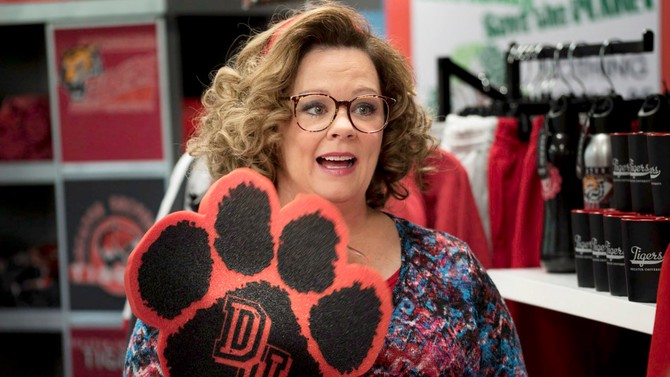 Watch
Is the end of a marriage ever funny? Only when it sets the plot of a Melissa McCarthy comedy in motion. Life of the Party (May 11) stars the uproarious actress as Deanna, a housewife who goes back to college after her husband takes off with another woman. Plot twist: Her daughter is a senior at the same school. Get ready for mother-daughter walks of shame, sorority dance-offs, and other raunchy fun. Because as they say in the movie, sometimes you've got to party through it. 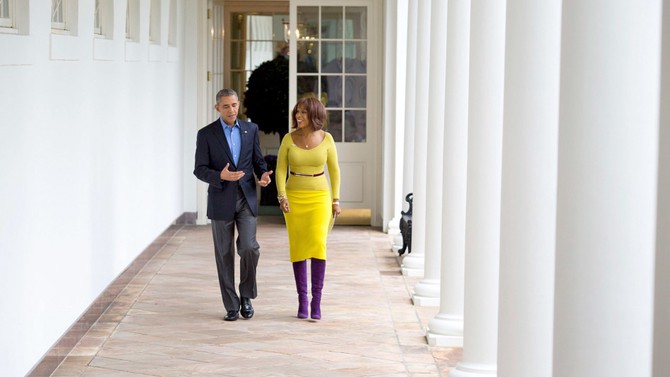 Witness
Two years ago, HBO cameras shadowed key members of President Obama's foreign policy staff—including then deputy national security adviser Ben Rhodes and former secretary of state John Kerry—during the team's last lap. The resulting film is The Final Year (May 21), a fly-on-the-wall look at how hard staffers worked to set the course for the next administration. It's no spoiler to say the 2016 election didn't go the way they thought it would. But in one scene, Kerry puts it best: "You never fail when you try greatly to go out and make things happen." Hear, hear! 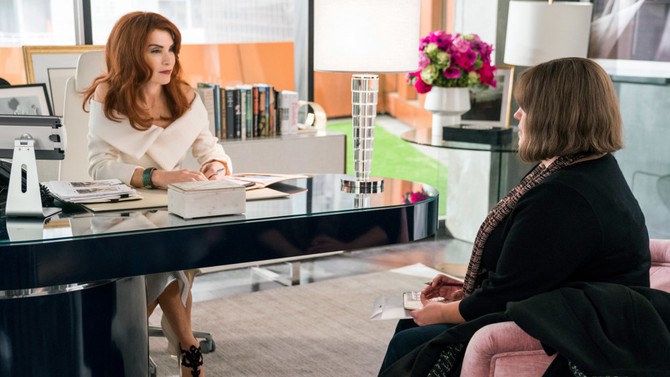 Tune In
Emmy and Golden Globe winner Julianna Margulies can play a courageous, strong-willed woman (hello, The Good Wife)—but can she pull off diabolical? Yes! In Dietland (June 4 on AMC), Julianna is Kitty Montgomery, an icy magazine editor who verbally abuses her plus-size ghostwriter, Plum Kettle (played by Joy Nash). Throw in references to the #MeToo movement and a few mysterious murders, and Dietland becomes a must-see.
Published 05/16/2018
More Inspiration
3 of America's Most Pet-Friendly Outdoor Spaces
3 Designer Dog Houses That Help You Pamper Your Pet
What It's Like to Grow Up Mixed-Race in America
How Young Jean Lee Is Transforming Broadway
One Woman Found Peace Teaching Yoga in Ghana
How Yoga Can Help with Addiction Recovery
4 Ways to Get (or Stay!) Motivated to Exercise
8 Positive News Stories That Will Give You Hope