The Broadway premiere of Lee's play, Straight White Men, asks audience members to consider what happens when a person with every advantage doesn't achieve what he's expected to.
By Michelle Hart 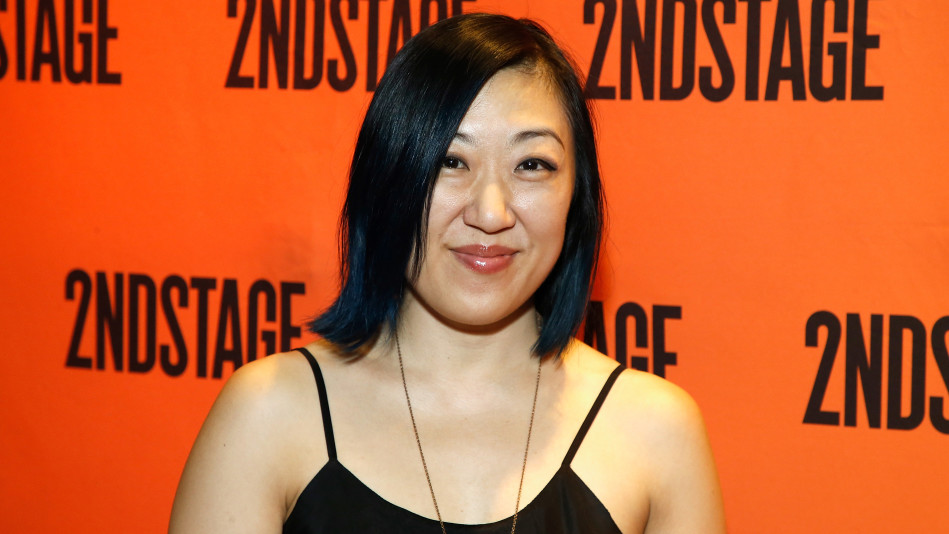 Give Young Jean Lee a button and she will push it. Her 2009 play, The Shipment, was a send-up of black stereotypes à la Chappelle's Show; 2011's Untitled Feminist Show was a dialogue-free burlesque featuring a naked female cast skewering gender tropes. While Lee's experimental gusto has won her accolades (including a Guggenheim Fellowship and two Obie Awards), her work hasn't exactly been Sunday matinee material—until now. When her latest, Straight White Men, premieres July 23, Lee will become the first Asian American female playwright ever produced on Broadway.

A naturalistic piece starring Armie Hammer, the play centers on three adult sons spending Christmas Eve with their dad. But rather than parody the suddenly much-maligned demographic, Straight White Men explores the perils of privilege, ultimately asking: What happens when a person with every advantage doesn't achieve what he's expected to? "Straight white men are struggling right now," says Lee, 44. "They used to not be put in a box. They used to just be people. Now they're an identity category—with stereotypes. They're experiencing something the rest of us have felt for a long time."

But lest it seem that Lee has gone mainstream, the show opens with hip-hop blaring and gender-nonconforming people of color as emcees (called Persons in Charge in the script), mock-speechifying about difference and discomfort. That edgy framing makes one thing clear: It's storytellers like Lee who will help the Great White Way find a new way forward.

More Inspiration
3 Designer Dog Houses That Help You Pamper Your Pet
Why Books Are More Important Than Ever Right Now
Maria Shriver Talks to Oprah About Vulnerability and "Marinating in Grief"
Gayle King Reveals the Best Cornbread She's Ever Tasted
Gayle's Go-To Summer Drink (And 4 More Trends She's Loving)
3 of America's Most Pet-Friendly Outdoor Spaces
What It's Like to Grow Up Mixed-Race in America
Meet Lia Ditton, Who's Preparing to Row Across the Pacific Solo