One Year Later: An Update On Oprah and 8 Women's Weight Loss

For one year, these eight determined women—and Oprah!—ate better, moved more, stressed less and made their health priority number one. Here's what it was like, and how they look and feel today.
Interviews by Molly Simms 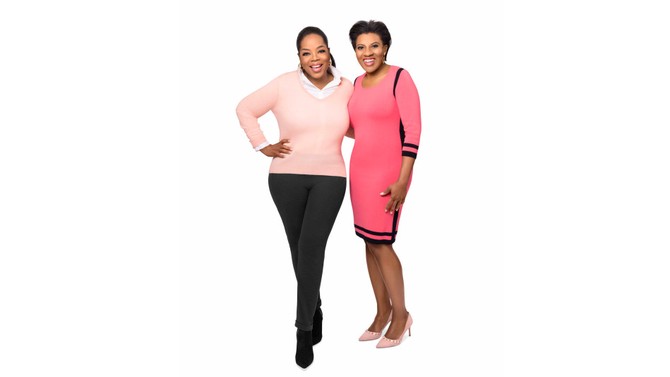 1 of 9
Losing weight is a blast!
Said no one ever. But the women we first featured in our pages last April signed up to do it anyway, hoping the rewards would be worth it. What’s more, they agreed to track their progress and share their honest results for the rest of us to learn from. While there were a fair number of ups and downs, the conclusion is unanimous: Regardless of pounds lost, much—in the way of knowledge and perspective—was gained.

After spending literally years on more diets than I care to count, I finally made the shift from dieting to a lifestyle change. Everyone is different, but for me what's worked is Weight Watchers. It's given me the freedom I crave. I haven't had to sacrifice foods I love. Or feel deprived and punished. Today I'm more conscious about what I eat, balancing indulgent things with healthier options. I leave the table feeling satisfied—and to me, that's far more important than any number on the scale. Though as I write this, I have to say: Nearing the 45-pound weight loss mark is a great feeling!
From the April 2017 issue of O, The Oprah Magazine
PREVIOUS | NEXT
More Health and Wellness
The Best Weight Loss Advice You've Never Heard Before
The Best Advice for Anyone Trying to Lose Weight
The Powerful Habit That May Help You Lose Weight
This Weight-Loss Technique Has Nothing to Do With Diet or Exercise
How One Woman Accepted the Truth About Losing Weight
Why Fiber Is Good For Your Whole Body (and the Best Foods That Have It)
The Chart That Could Help Improve Your Gut Health
6 Ways to Deal with Metastatic Breast Cancer