To upgrade summer's coolest brews, lose the sugar and stir in these extras instead.
By Jessica Girdwain 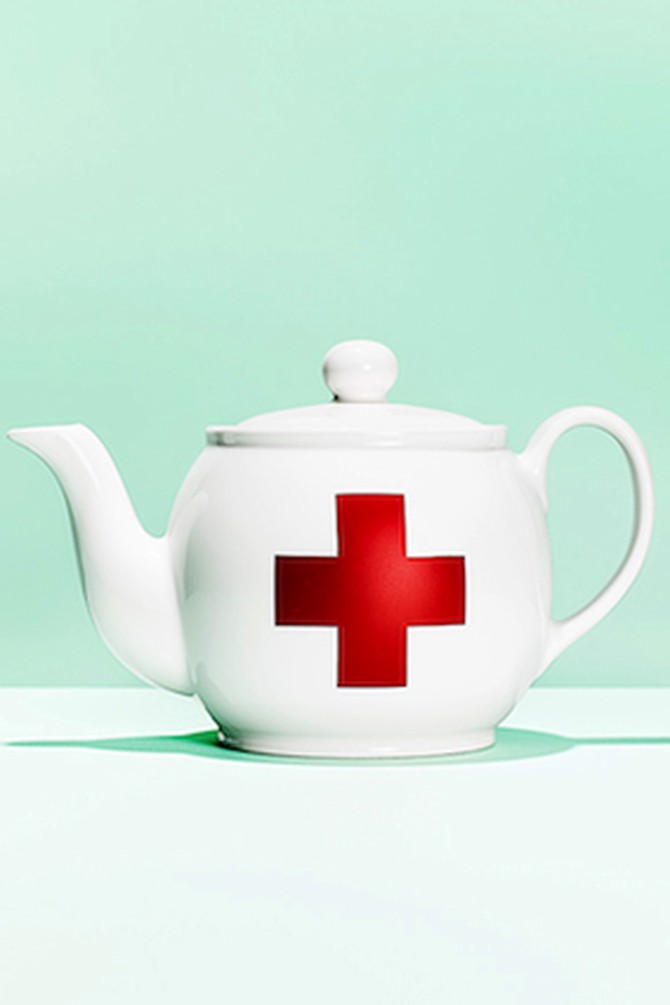 Tea is already one of the best things you can drink—its antioxidant compounds have been shown to reduce the risk of breast cancer and heart disease, and they may even help with weight management. And when you mix your brew with other beneficial ingredients, you'll boost its power to tackle health complaints from high blood pressure to an upset stomach. How's that for sweet? 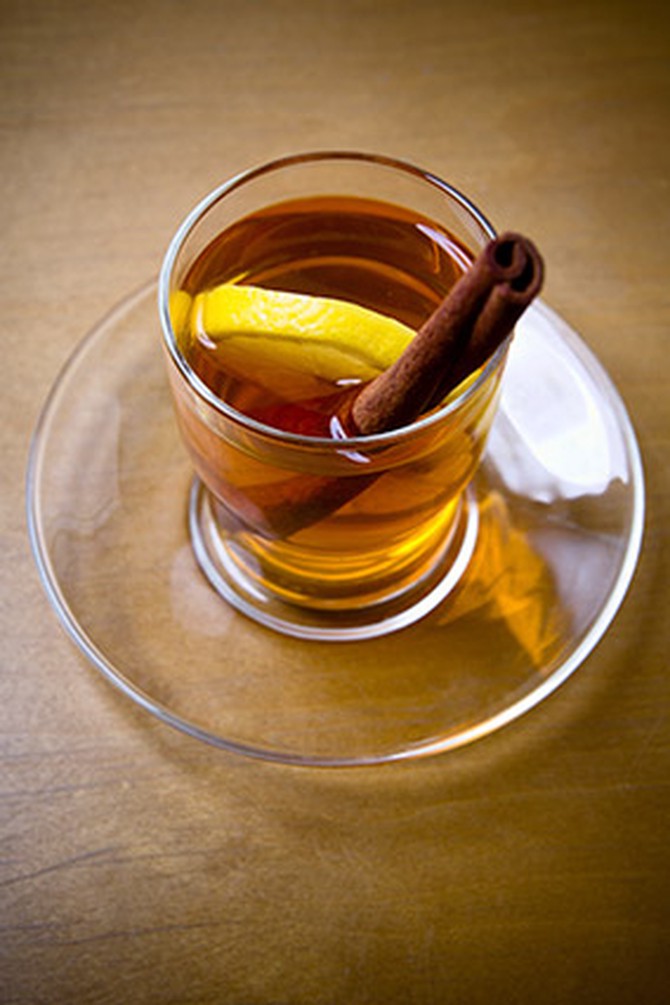 Sugar Buster = Black Tea + Cinnamon
A 2012 study found that countries where people consumed the most black tea had the lowest rates of type 2 diabetes. Antioxidants in the tea leaves may enhance insulin activity. Adding cinnamon can make a good thing even better: According to research in Diabetes Care, consuming just one-third of a teaspoon of cinnamon a day can reduce levels of glucose in people with type 2 diabetes. 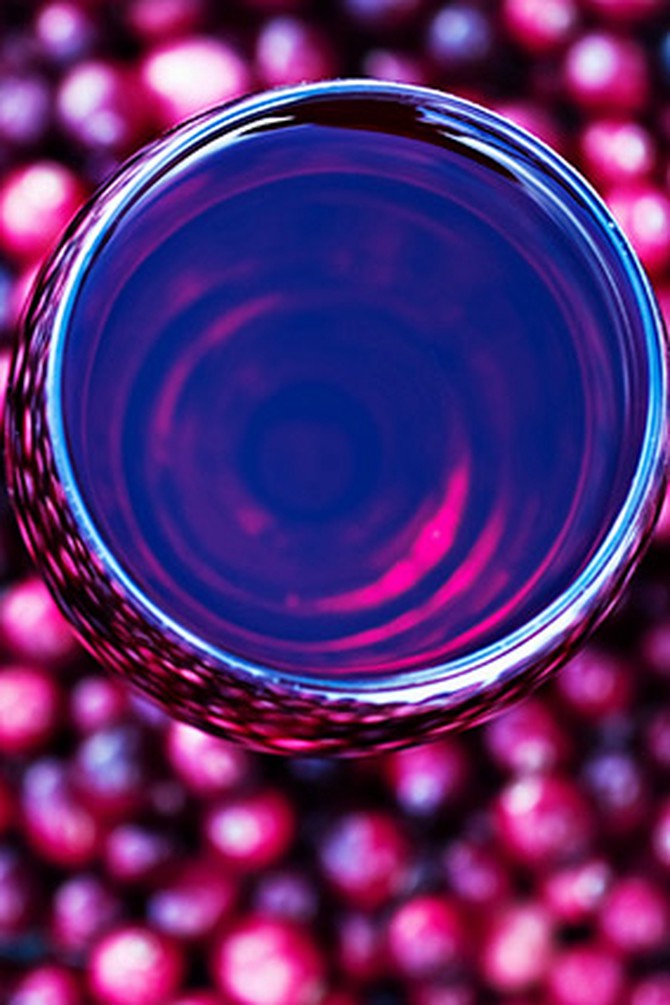 Immunity Booster = Green Tea + Cranberry Juice
Antioxidants called catechins, which have antiviral properties, are more plentiful in green tea than in black. And according to a Purdue University study, adding vitamin C—which is abundant in cranberry juice—can increase absorption of the tea's catechins. 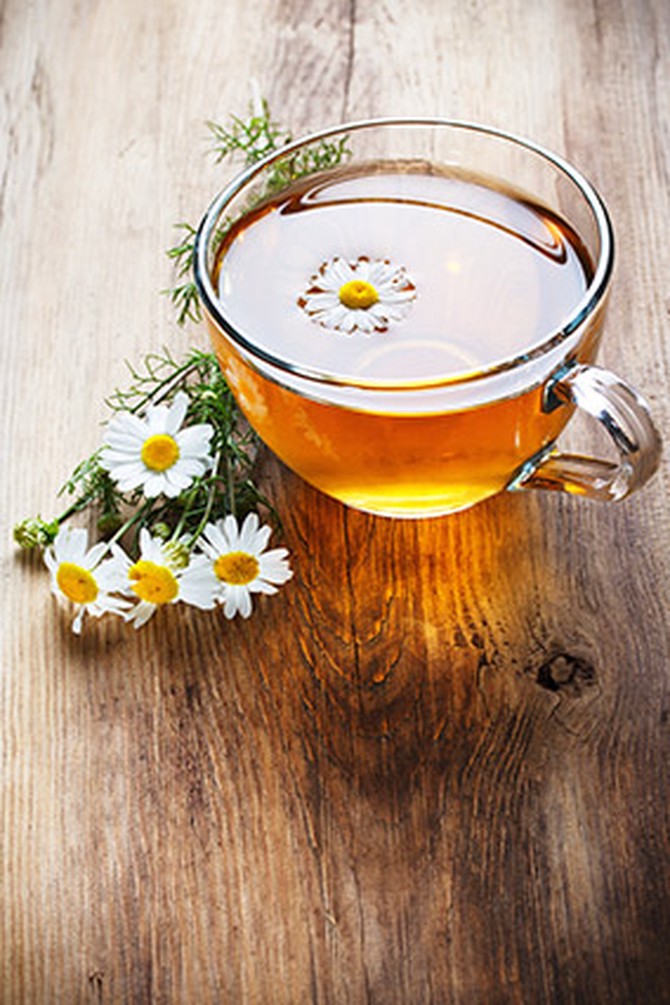 Tension Tamer = Chamomile Tea + Orange
Flavonoids in this calming brew may enhance the activity of relaxing neurotransmitters in the brain. In fact, research suggests that drinking five cups of chamomile tea a day may even help treat anxiety disorders. Tag team it with an orange: Research has found that simply smelling a sweet orange can lower anxiety in moments of stress. 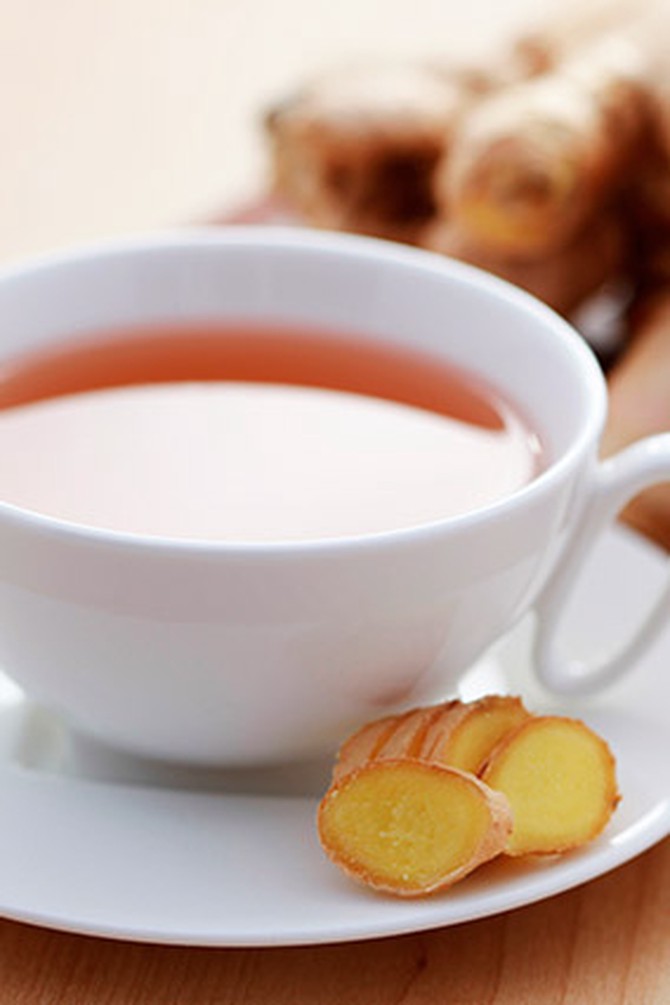 Stomach Soother = Peppermint Tea + Ginger
The menthol in peppermint can ease gastrointestinal distress by relaxing the muscles of your digestive tract, while plant phenols in ginger can help speed up the movement of food through your system.

Pressure Reliever = Hibiscus Tea + Coconut Water
Mildly hypertensive people who drank three cups of hibiscus tea daily for six weeks lowered their blood pressure as significantly as they would have by taking some hypertension meds, according to a study in The Journal of Nutrition. Add coconut water for its potassium—the mineral helps keep blood pressure stable by reducing the negative effects of salt.

Next: Dr. Oz's favorite green teas
From the June 2013 issue of O, The Oprah Magazine
More Health and Wellness
The 4 Best Teas for Your Health
4 Tiny Tweaks for a Healthier Caffeine Routine
Dr. Oz's 6 Health Secrets from Around the Globe
5 Easy Ways to Cut Your Sugar Intake in Half
4 Free Apps That Improve Your Health
3 Better-for-You Food Swaps to Try
2 Health Trends to Avoid (and 2 to Try)
The Biggest Mistakes Women Make When...Dieting