Dr. Oz: "5 Health Risks I Won't Take—and Neither Should You"

When research offers conflicting advice, it's better to be safe than sorry.
By Dr. Mehmet Oz 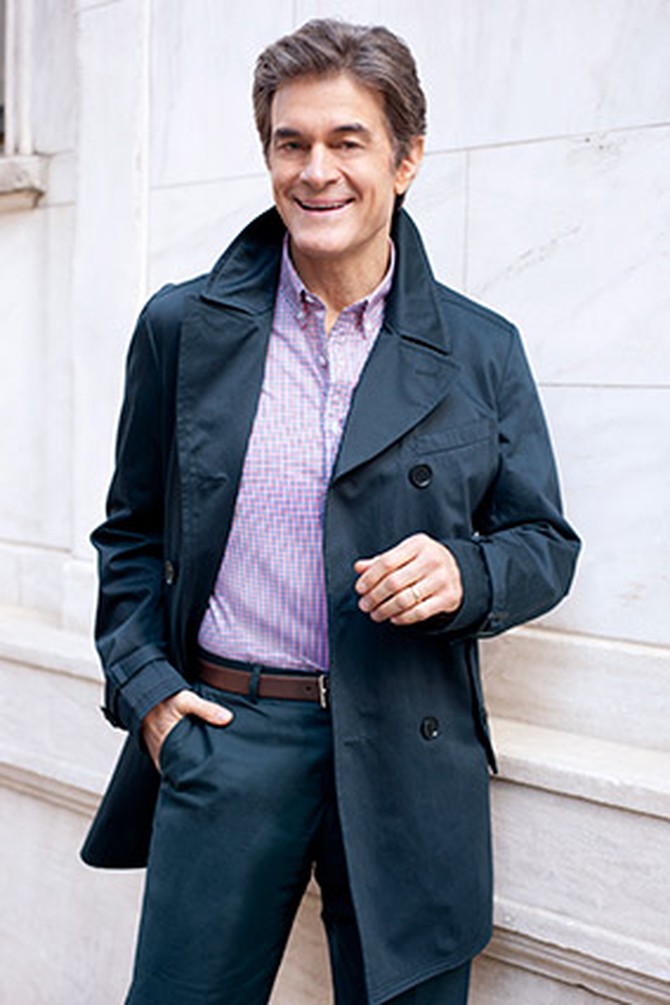 The great thing about science: Constant new discoveries have the potential to help us live longer, healthier lives. The not-so-great thing: They also have the potential to leave us baffled. I'm always reading up on cutting-edge research so I can make the most informed health decisions for myself and my patients, but studies often contradict one another or offer inconclusive evidence that may be more anxiety-inducing than helpful. 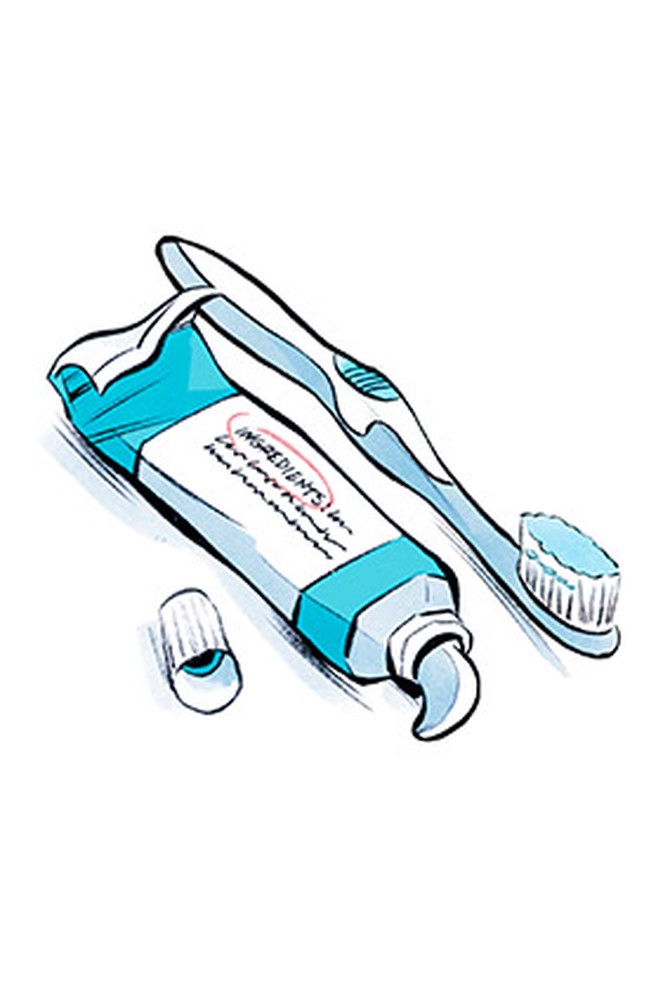 Toothpaste with Triclosan
Science says: Triclosan, an antibacterial agent found in many personal care products, is currently under review by the FDA. Troubling results from animal studies showed that it could reduce levels of thyroid hormones, which play a key role in regulating metabolism. Other recent studies suggest that long-term use of products containing triclosan can increase bacteria's resistance to antibiotics. It may be risky to have triclosan in your toothpaste since it can readily be absorbed through the mouth.

For safety's sake: Until the official rulings from the FDA are in, I'm avoiding toothpastes that contain triclosan, and I recommend that you do, too. There are plenty of triclosan-free options available—just check the ingredient list on the label. And don't fret about losing out on triclosan's antibacterial power: Brushing and flossing twice a day will still remove bacteria. 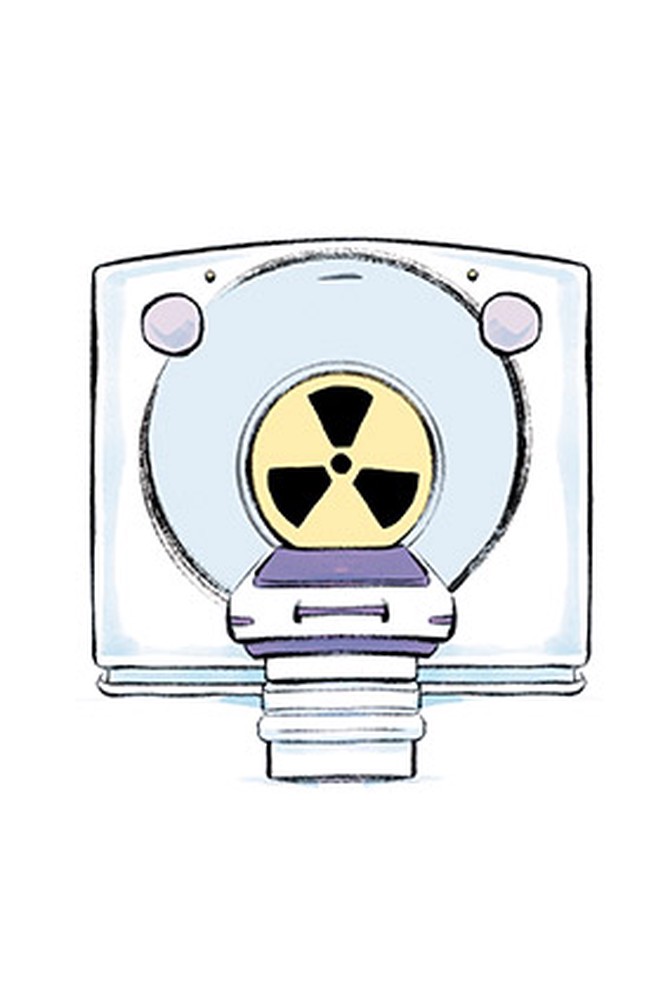 Radiation from Medical Tests
Science says: Just one neck, abdominal, or pelvic CT scan can deliver five times the radiation you're normally exposed to in a year (from sunlight, soil, and other naturally occurring radioactive materials). This type of radiation can break the bonds that bind your DNA, introducing errors into your genetic code and potentially leading to cancer. In fact, the Institute of Medicine estimates that one year of exposure to medical radiation may result in 2,800 breast cancers in American women, with two-thirds of those cases from CT scans.

For safety's sake: I keep detailed accounts of my medical history to avoid getting more tests than I need. Diagnostic scans can be lifesaving, so I'm not telling you to skip them, but doctors don't necessarily keep track of how many times you've been scanned, and this puts you at risk for excessive exposure. You can use the Medical Imaging History Chart on DoctorOz.com to record all the scans you've had, then share the list with your doctor. This is particularly important if you're seeing a new physician so she can review the results before ordering new scans. 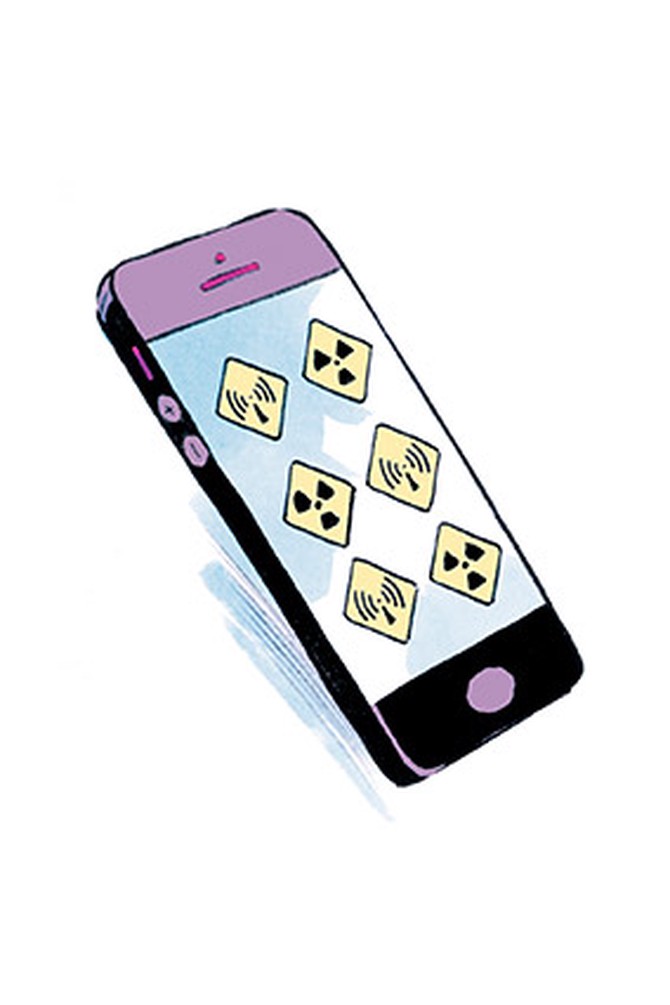 Radiofrequency Energy from Cell Phones
Science says: Cell phones emit radio frequency (RF) energy, a type of radiation deemed "possibly carcinogenic" by the International Agency for Research on Cancer. Unlike the radiation from a CT scan, RF energy isn't strong enough to break DNA bonds, but the tissues near the ear you use when you're on the phone can absorb it. Some research suggests that this could slightly increase your risk of developing brain tumors, but at least two studies that looked at brain tumor incidence among people who used cell phones regularly for ten years or more found no connection. While such news is reassuring, the medical community believes it's difficult to know the health consequences of cell phone use until longer-term studies are done.

For safety's sake: Avoid keeping the phone pressed up against your ear; I use the speaker phone or a hands-free headset to reduce my RF exposure. Whenever possible, I also wait until I have strong cell phone reception to make calls; the weaker the signal, the more RF energy the phone emits to keep calls from dropping. At night, don't sleep with your phone right next to your bed—it still releases RF when it's transmitting data as you get pinged with e-mails and texts. 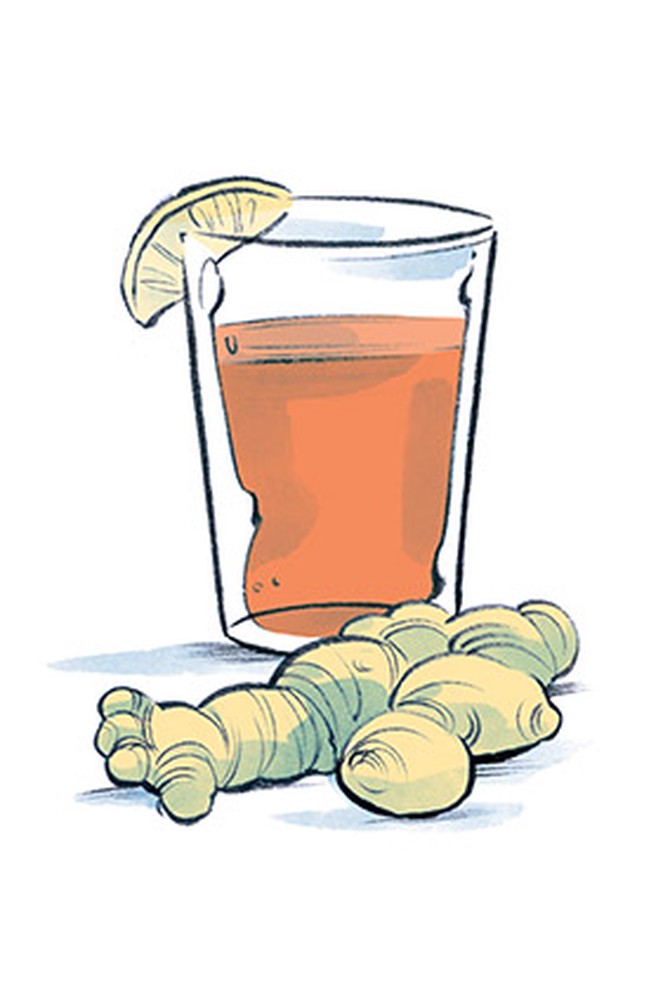 Ulcer-Causing OTC Painkillers
Science says: According to the National Institute of Diabetes and Digestive and Kidney Diseases, over-the-counter (OTC) painkillers may increase your risk for peptic ulcers. These drugs inhibit an enzyme that protects the lining of your stomach, leaving it more vulnerable to damage from stomach acid. However, a 2012 study led by researchers at the American Cancer Society found that taking an aspirin a day for five years or more might lower your risk of cancer death by 37 percent. And I recommend taking two baby aspirin daily for heart health.

For safety's sake: In general, I suggest you limit your use of OTC painkillers for aches and pains to once a week. And always try natural remedies first. When I have a headache, dehydration is usually the cause, so I drink a glass of water. If the pounding doesn't go away in 30 minutes, then I'll take medicine. For chronic muscle pain or arthritis, I recommend capsaicin cream, which depletes a neurotransmitter responsible for sending pain signals to the brain. Ginger, another option, has been shown to fight both inflammation and pain within 24 hours; try grating a half inch of ginger into a cup of tea for a soothing, refreshing drink. If pain persists, consult your doctor about other options to ease your discomfort. 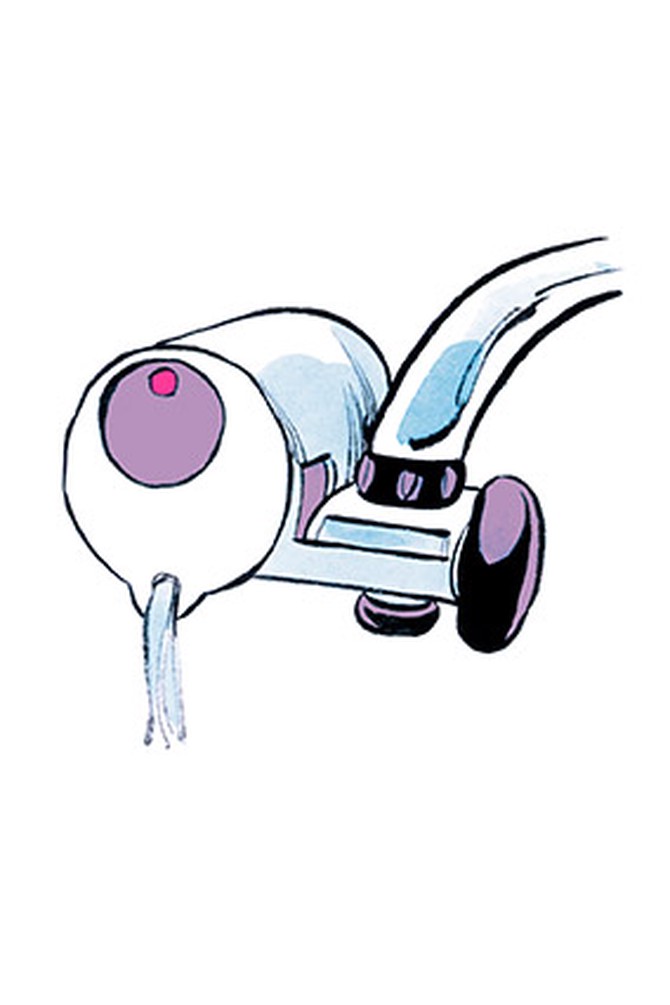 Chemicals in Unfiltered Drinking Water
Science says: According to the EPA, roughly 74 percent of public water systems in the United States comply with the Safe Drinking Water Act, which ensures that the water coming out of your faucet contains only low levels of certain harmful chemicals and contaminants. But a three-year study from the Environmental Working Group found that specific chemicals not regulated by the EPA—yet considered potentially harmful, and in some cases carcinogenic—have been measured at above-recommended levels in tap water across the country. And chlorine-based disinfectants, often added to our water supply to protect us from disease-causing germs, have been linked to cancers of the bladder and colon.

For safety's sake: Make sure all the water you drink and cook with is purified by choosing a filter that attaches to your faucet or water line below the sink. If you cook with tap water, boiling it will get rid of bacteria, but only filtering removes contaminants like heavy metals and chlorine by-products.

Next: Dr. Oz's tips for cold and flu season
From the March 2013 issue of O, The Oprah Magazine
As a reminder, always consult your doctor for medical advice and treatment before starting any program.
More Health and Wellness
12 Ways to Improve Your Family's Health
Five Foods That Should Never Be In Your Grocery Cart
Dr. Oz's 6 Health Secrets from Around the Globe
Eat Your Way to a Healthier Heart
3 Supplements Dr. Oz Would Never Take
Holistic Fixes for Your Bad Health Habits
Dr. Oz's Best Advice for Beating Heartburn
Dr. Oz's Favorite Home Remedies