These convenient, delicious meals skip potatoes, rice and pasta in favor of vegetables and protein.
By Lynn Andriani 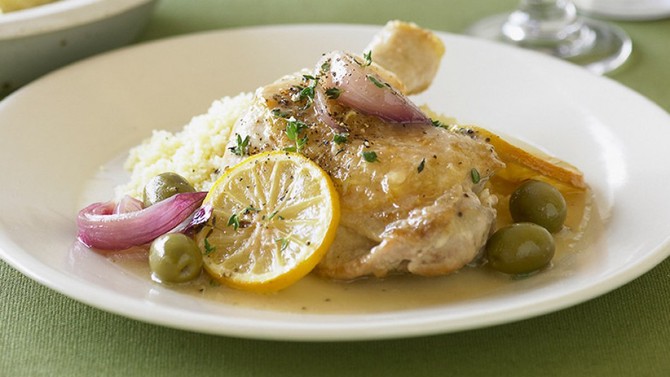 The Laid-Back, Lemon-Infused Meal
It doesn't get much easier than this Provençal chicken dinner: Scatter chopped onions along the bottom of the slow cooker, top with chicken thighs, place a lemon slice on each and toss in pitted, green olives, a dash of white-wine vinegar, some dried herbs and chicken stock. In a few hours, you'll have a simple yet hearty dinner that goes well with nearly any side.

Get the recipe: Slow-Cooker Provençal Lemon and Olive Chicken 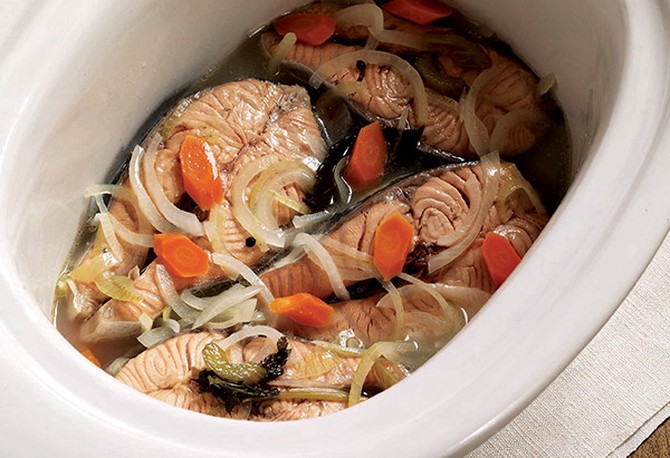 Salmon à la You
While many slow-cooker recipes can take eight hours or more to make, this is one you can start in the late afternoon, then run errands or do some work and still have ready by 7 p.m. It'll take just two hours for a broth made from vinegar, water and a handful of vegetables to become rich and savory, and less than 30 minutes for salmon steaks to poach. Then, you can use the fish any number of ways. Serve it plain with some of the cooking broth; chill for seafood salad; or, eat hot or cold alongside tzatziki or pesto.

Get the recipe: Poached Salmon in Court-Bouillon 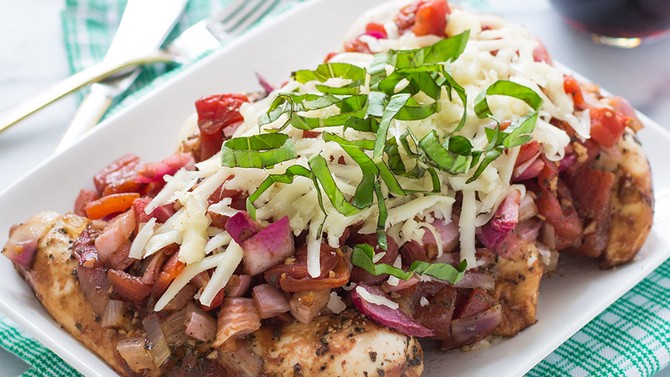 The Dinner Version of a Beloved Mediterranean Salad
If you're fond of the famous Italian salad known as caprese—aka tomato, mozzarella and basil—you're probably a fan of balsamic dressing. Its tangy taste adds interest to the ingredients' straightforward flavors. This (almost) zero-effort dinner combines all of those elements with chicken for a hearty supper. The slow cooker helps turn the vinegar, along with juices from a can of diced tomatoes, garlic, a red onion and some spices, into a delicious reduction. 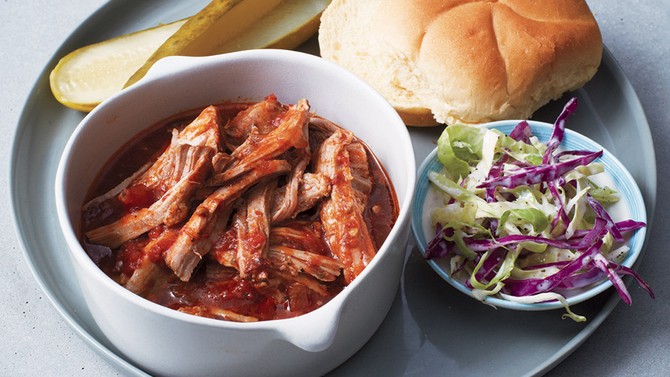 An Easy Route to That Smoky, Meaty Classic
This throw-it-all-in-the-pot pulled-pork recipe is great for days when you just don't feel like brining the meat for 12 hours, and then smoking it for at least another 10. It combines onion, bay leaves, crushed and whole tomatoes and boneless pork shoulder with one magical ingredient: chipotle in adobo sauce. The pepper adds just the right amount of smoky heat, which you can temper with coleslaw and pickles on the side.

Get the recipe: Pulled Pork 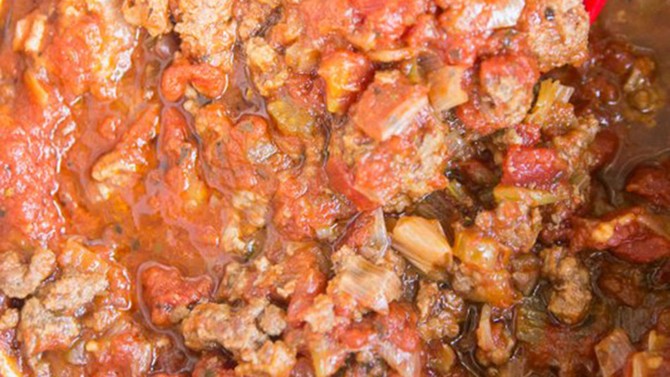 The Pasta Sauce That Can Do Anything
Spoon it over spaghetti squash, stuff it into zucchini, ladle it over spiralized veggies—the uses for Bolognese are seemingly endless. This healthier take on the Italian classic features ground turkey, as well as olive oil, leeks, garlic, tomatoes, chicken broth and oregano, so it's fresh and light yet still hearty enough to fill you up. 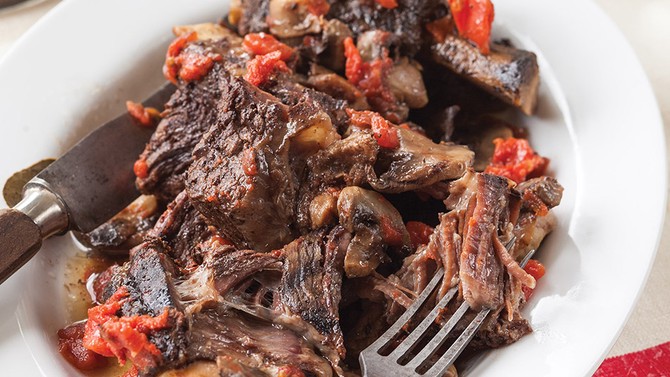 Tasty Short Ribs Without a Grill
Tender, falling-apart short ribs are hard to beat, but many recipes require a significant amount of attention, either by browning the meat over the stove or cooking it on the grill. This shortcut take has you place everything—the ribs, wine, tomatoes, mushrooms, garlic, parsley and bay leaf—into the cooker and leave it for eight or nine hours. It's great with a salad, especially one that includes some escarole or radicchio; their bracing flavors are a good match for the rich meat.

Get the recipe: Wine-Braised Short Ribs 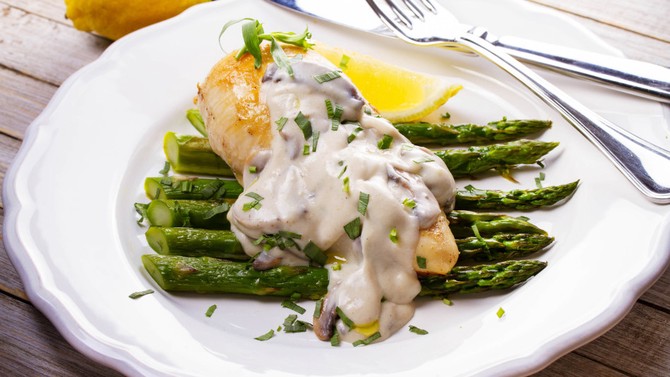 A Very French Comfort Food
Poulet à l'estragon (tarragon chicken) is standard fare on bistro menus in France; it's one of those dishes that combines basic ingredients you may never have considered putting together—yet makes total sense. Here, it's sweet, anise-like tarragon, cream and falling-off-the-bone chicken; the delicate herb stands up surprisingly well to the other flavors. After six hours in the slow cooker, you'll have the most tender meat and a luxurious sauce—with you barely having done a thing.