5 Surprise Foods That Have Gluten

We always knew this protein mainly existed in baked goods. Turns out there are plenty of other places where it’s hiding.
By Lynn Andriani 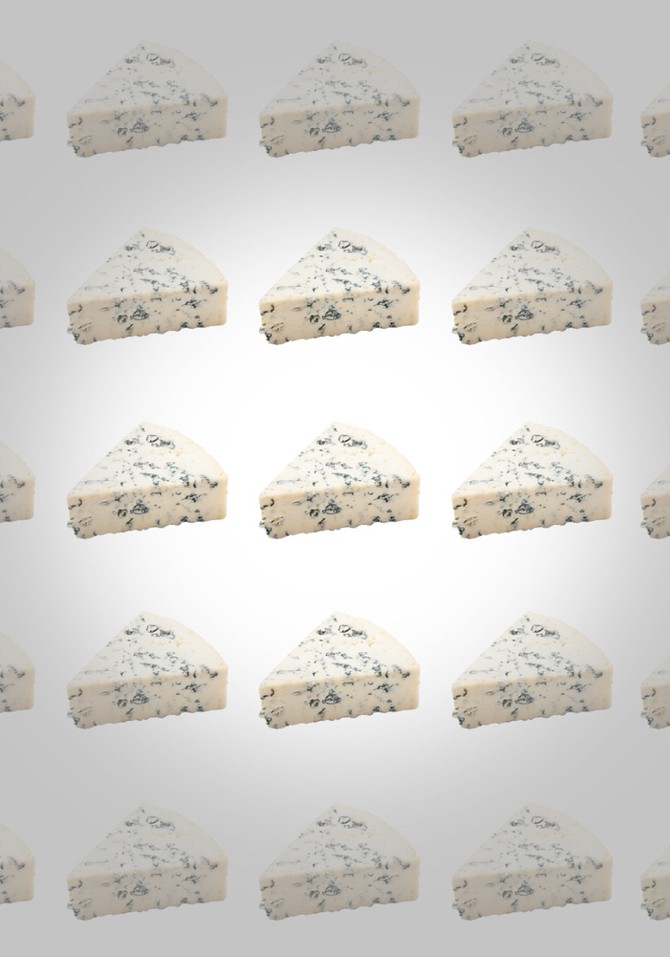 Blue Cheese
Although the cultures of the mold penicillium that give blue cheese its signature sharp and tangy taste are safe to eat, they aren't completely free of gluten. That's because the starter mold comes from bread, says Lisa Cimperman, a clinical dietitian at University Hospitals Case Medical Center in Cleveland, and it's possible for trace amounts of gluten to be present. If you have celiac disease, even small quantities of gluten could cause problems, so opt for feta, cheddar or other cheeses not made with mold. 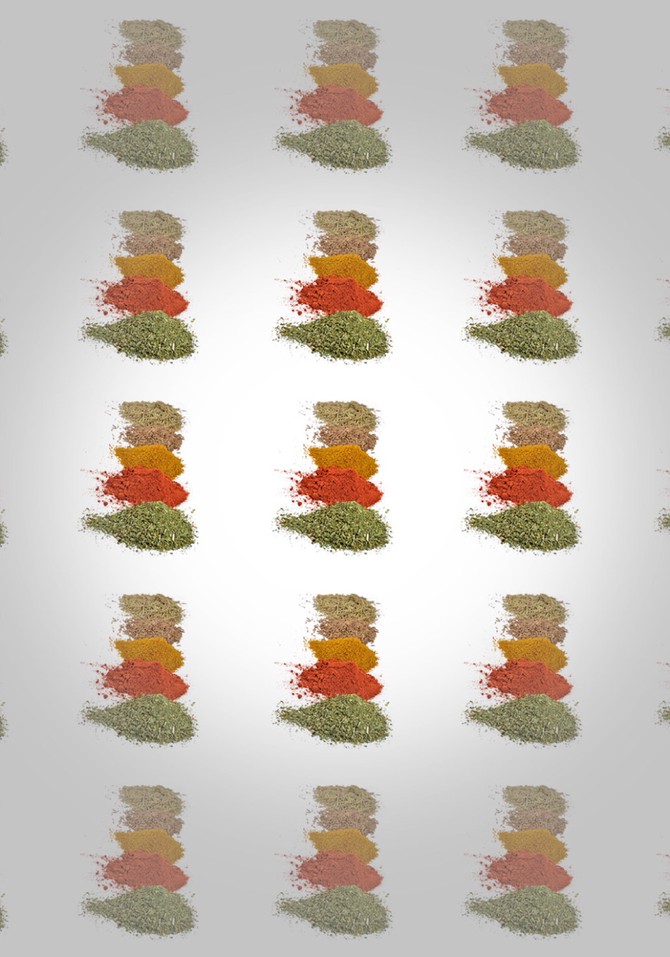 Spice Mixes
Barbecue-flavored rubs and spice mixes, such as curry powder, can contain unexpected gluten for the simple reason that the products tend to sit in our cupboards for months (if not years!) and the powders would stick together if there weren't an anti-caking agent mixed in. Since such additions are often made with gluten, Cimperman suggests making your own mix using just the individual spices (look for ones that carry the "certified gluten-free" logo). 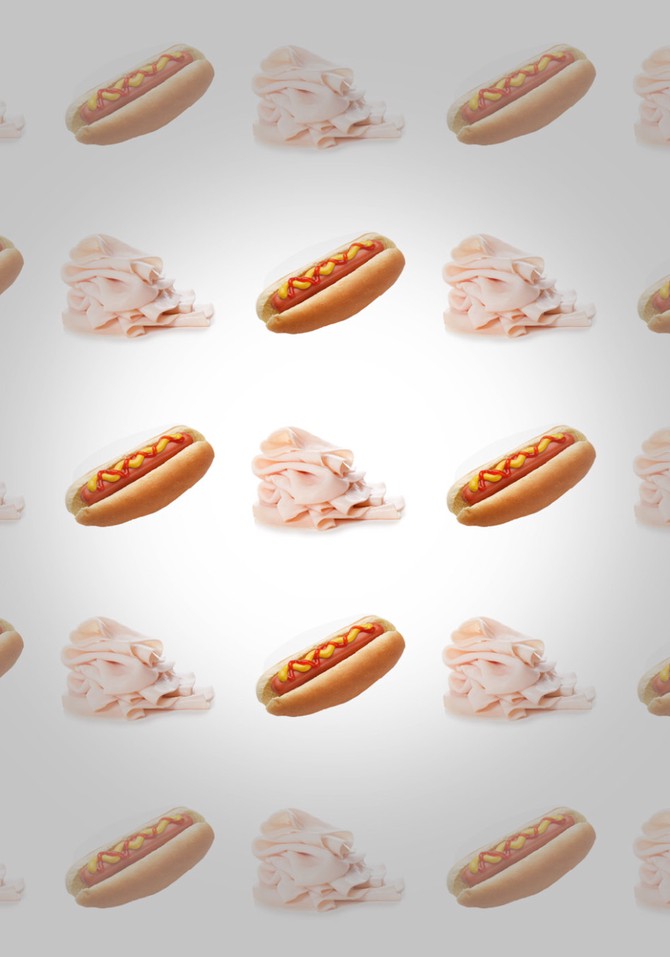 Hot Dogs, Sausages and Lunch Meats
If you often scrutinize the long ingredient lists on the labels of packaged meats, you're probably used to seeing ambiguous terms, such as "natural flavorings." This phrase isn't exactly code for "gluten," yet, says Cimperman, there's a good chance it applies to seasonings that could have gluten in them. Another place where you may find gluten in hot dogs, sausage and deli meats: binding agents (manufacturers sometimes use gluten, as well as other ingredients including potato starch and xanthan gum, to help foods hold their shape). Again, the gluten-free certification label is the best way to know if meat is safe to eat. 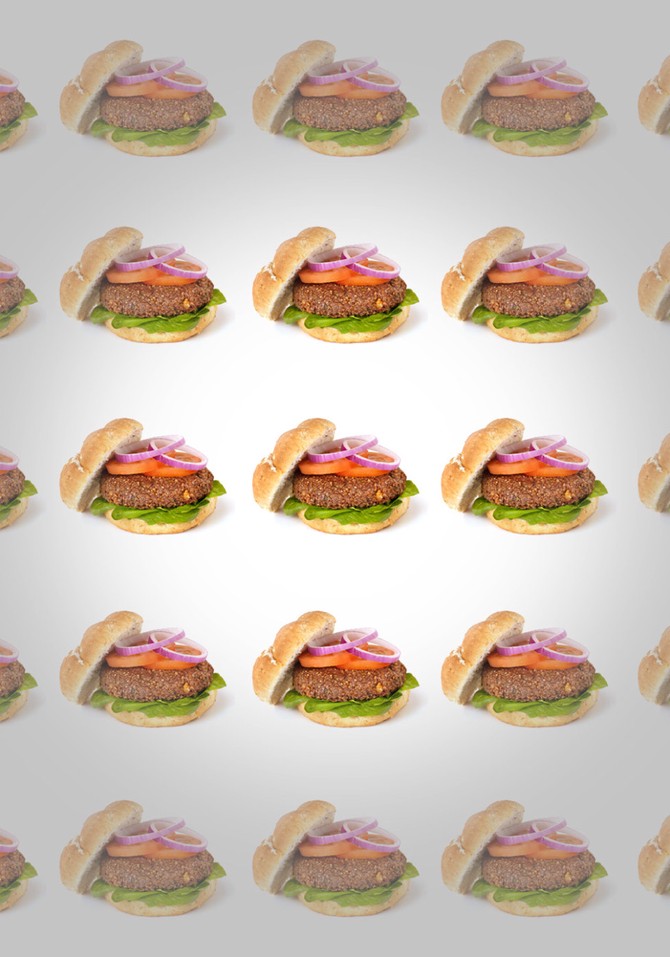 Veggie Burgers
You've found the perfect gluten-free burger bun (yay!). But before you slide a patty on there and add your lettuce, tomato and ketchup, keep an eye out for another place gluten can hide. Your burger's seasonings could contain the protein (similarly to the meats mentioned earlier); and, the burger may contain barley, which absolutely contains gluten (Cimperman has seen one prominent supermarket selling a four-grain veggie burger, with one of the grains being barley). There's no need for anyone following a gluten-free diet to avoid all whole grains, though; buckwheat, millet, quinoa, wild rice and many others are usually fine. If you want to be extra careful, look for that gluten-free certification, which is a good way to ensure a food is okay to eat. 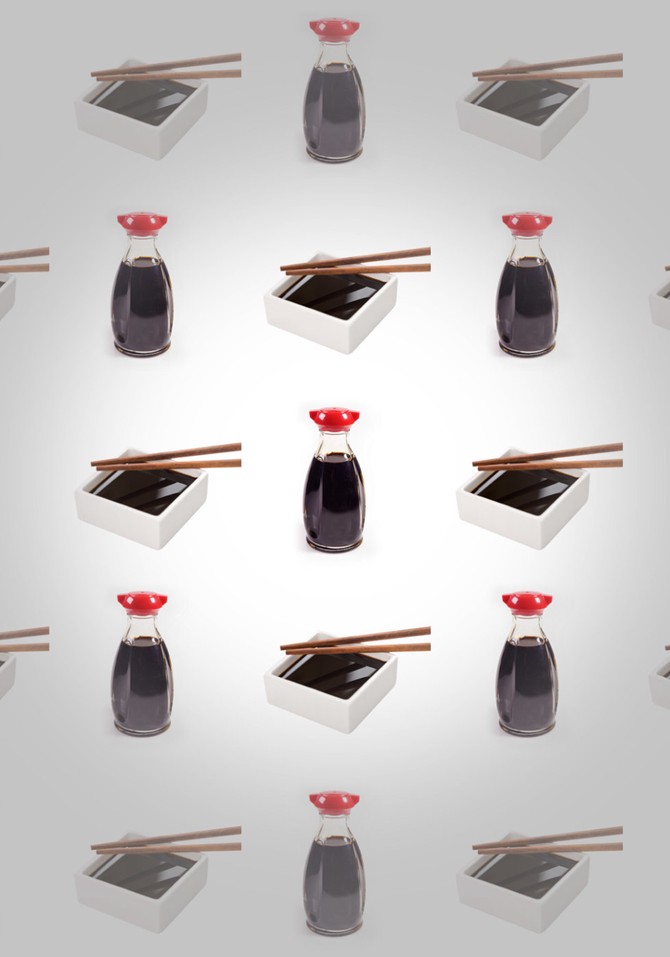 Soy Sauce
As gluten-intolerant sushi fans already know, tuna and avocado rolls are usually gluten-free, but the soy sauce you dip them in may not be. Cimperman says wheat (which is one of the most common sources of gluten) is a key part of the manufacturing process used to make this salty Asian condiment. Look for gluten-free soy sauces, or try tamari, which is made from soybeans and usually does not contain wheat.
Published 02/17/2016
More Food
Watermelon-Heirloom Tomato Salad Recipe
Mustard Lime Chicken Recipe
Strawberry and Quinoa Scones
Gluten-Free Summer! 8 Amazing Recipes
A Delightful Empanada That's Gluten-Free
Ime’s Gluten-Free Coconut Banana Muffins Recipe
3 Recipes for When You're Feeling Down and Out
The Best Barbecue Foods to Eat When Trying to Lose Weight