Lessons Learned: Great Advice from Women in the Spotlight 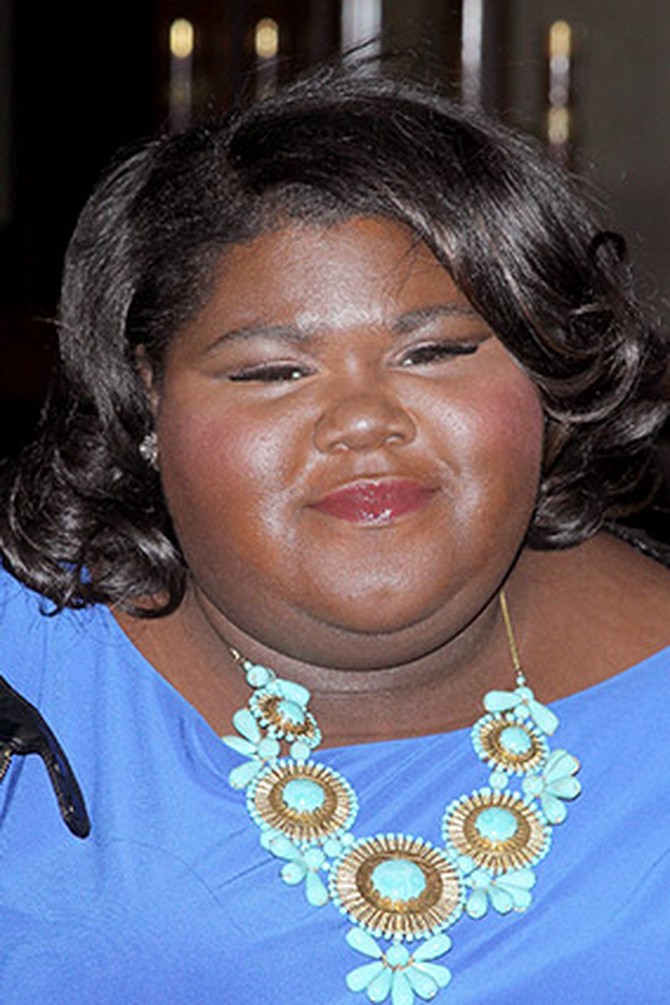 "Just relax. When I was younger, I made myself the victim of catastrophic thinking. Anything that went wrong was the end of the world. But as I've gotten older, I've learned to stop myself and say, 'Hey babe, calm down. Tomorrow there will be sun.'" 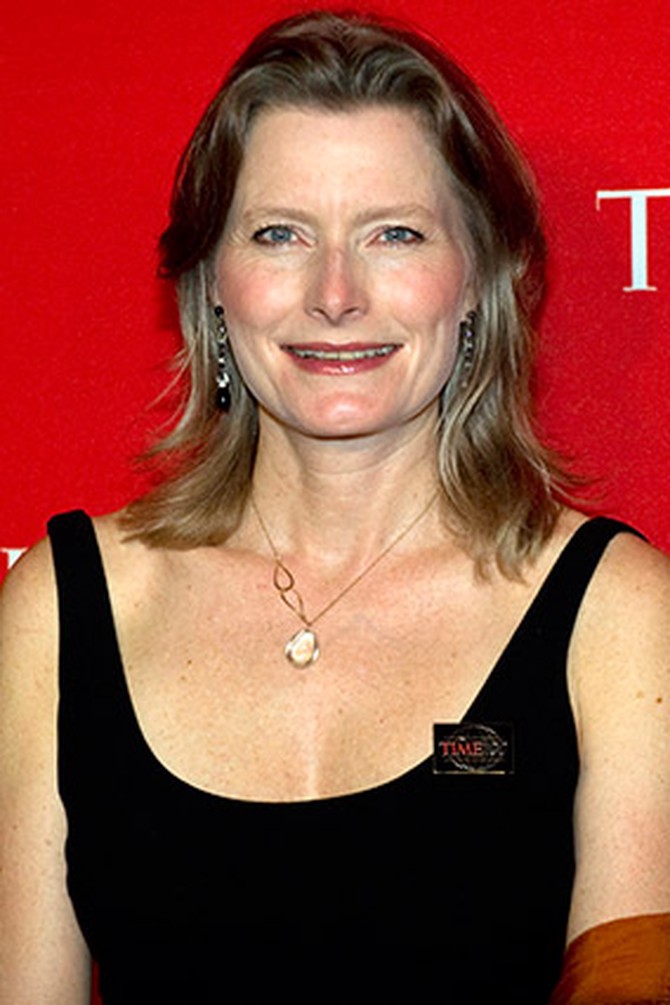 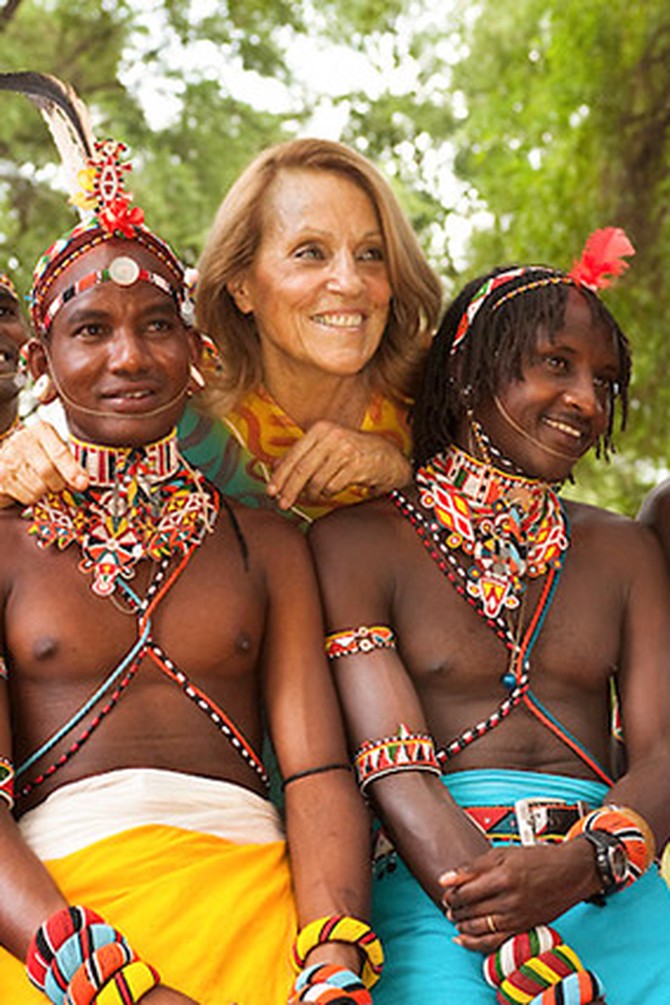 "I am luck to live in Kenya near a forest where there's a constant parade of zebras, buffalo, and giraffes. I often walk to a hill to watch the sun set and wait for a million stars to light the sky. Take every opportunity to unburden yourself of urban life when you can. Its clutter makes you old." 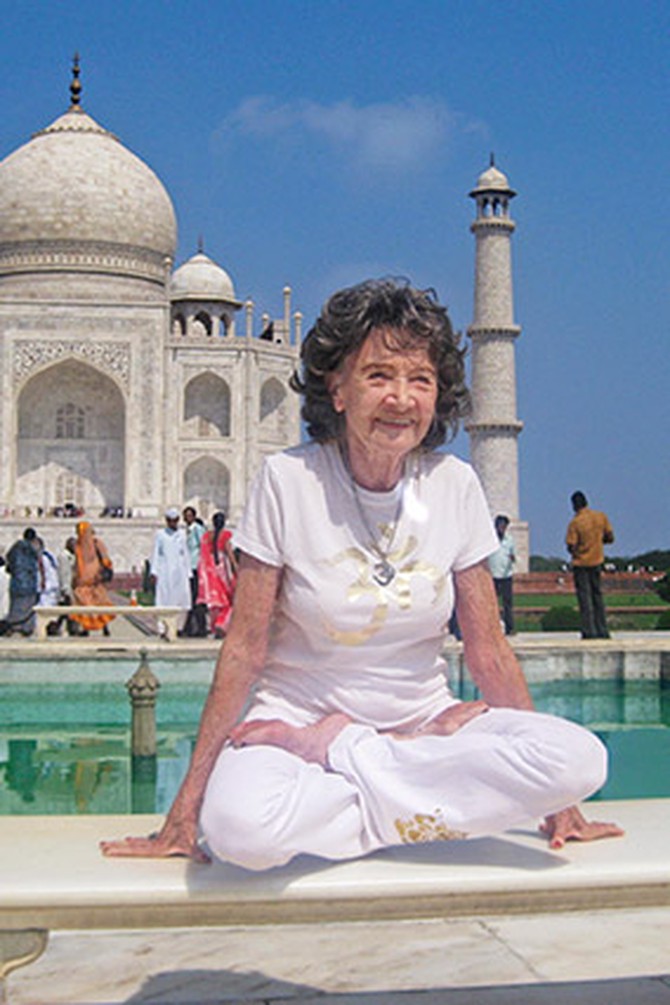 "Breath is the power behind all things. Your breath doesn't know how old you are; it doesn't know what you can't do. If I'm feeling puzzled or my mind is telling me that I'm not capable of something, I breath in and know that good things will happen." 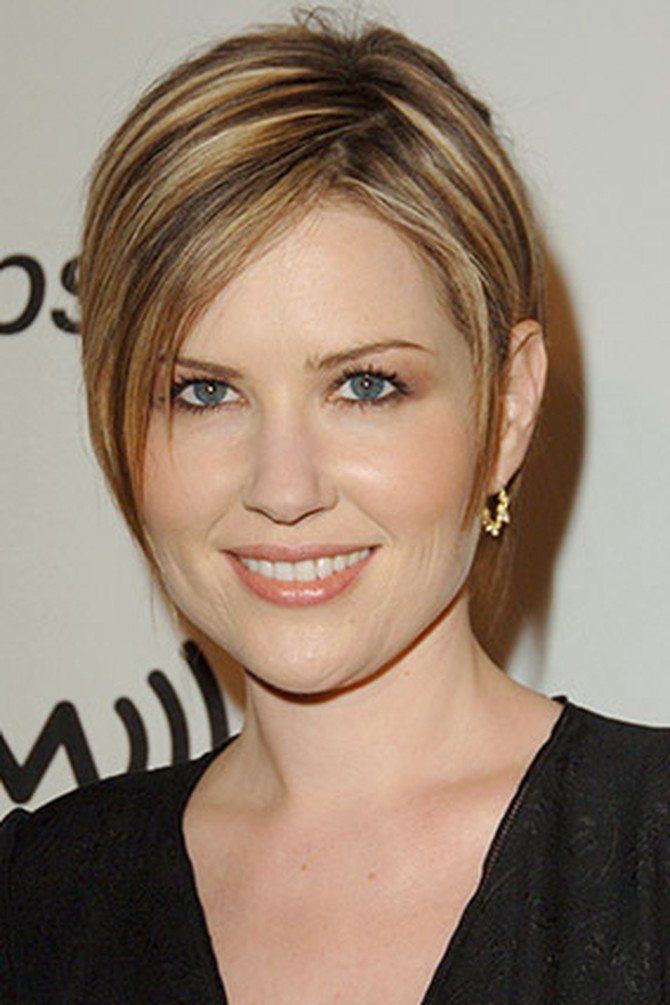 "Stop and ask yourself, 'When I look back on my life in a few years, what would I regret not having done right now?' I value memorable experiences over anything else." 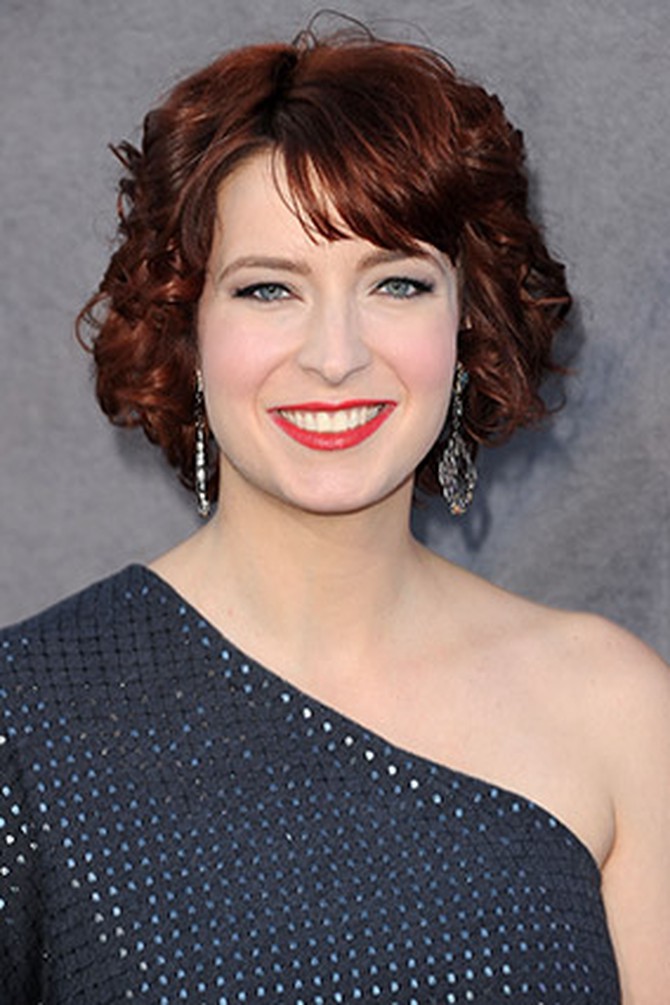 "Don't underestimate the powers of an open mind. A lot of people are concerned with staying physically young; while that's appealing, I'm more interested in maintaining my curiosity." 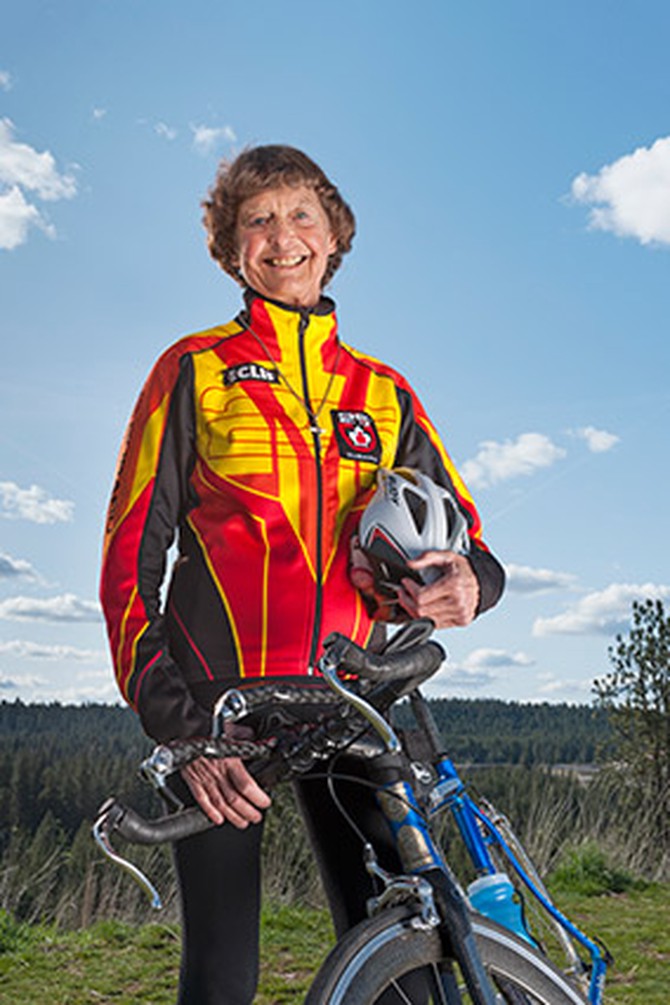 "When I was 77, I broke my left elbow and was told it would take ten weeks to heal. I had an important triathlon coming up, so I said to myself, 'Oh, no, it won't.' I did everything I could to get fit. Five weeks later, my doctor told me I was good to go."

—Sister Madonna Buder (A.K.A. The Iron Nun), 82, oldest woman ever to complete an Ironman triathlon 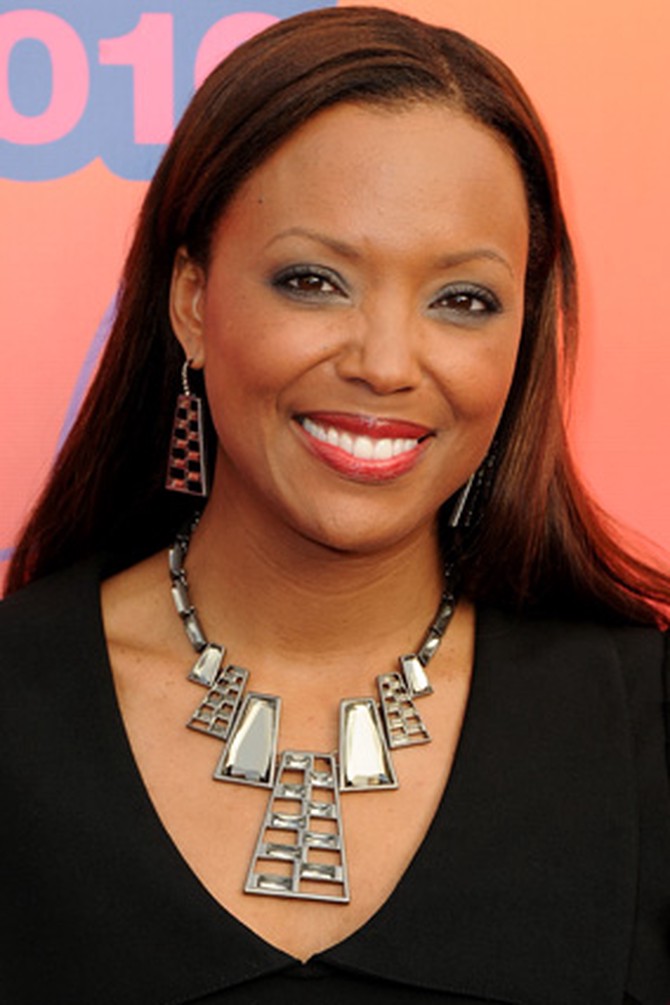 "Enjoy the love of others, but revel in the love of yourself. Don't wait for someone else to save you." 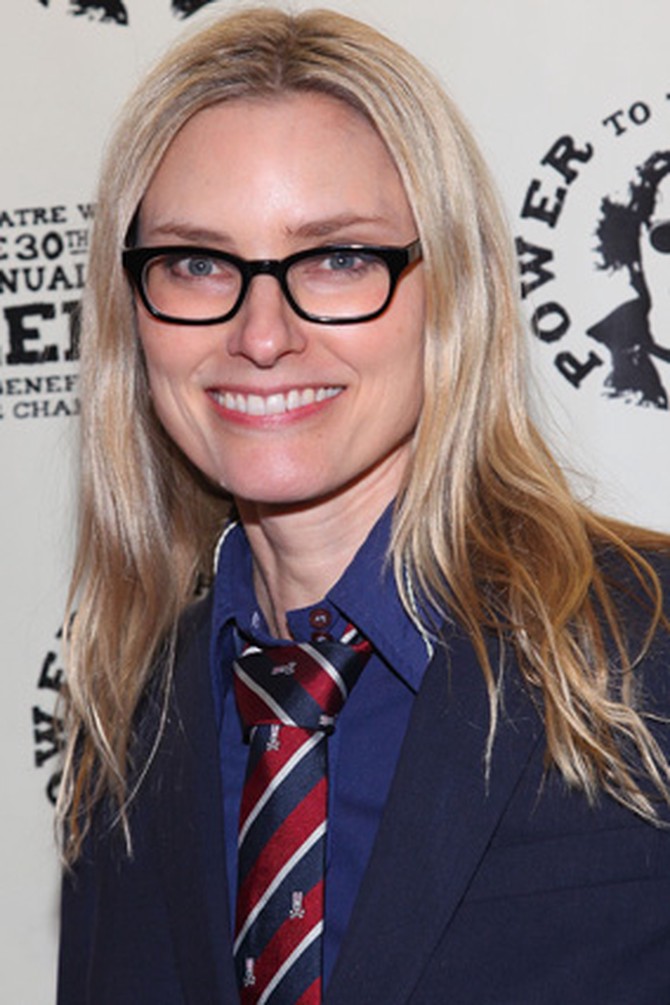 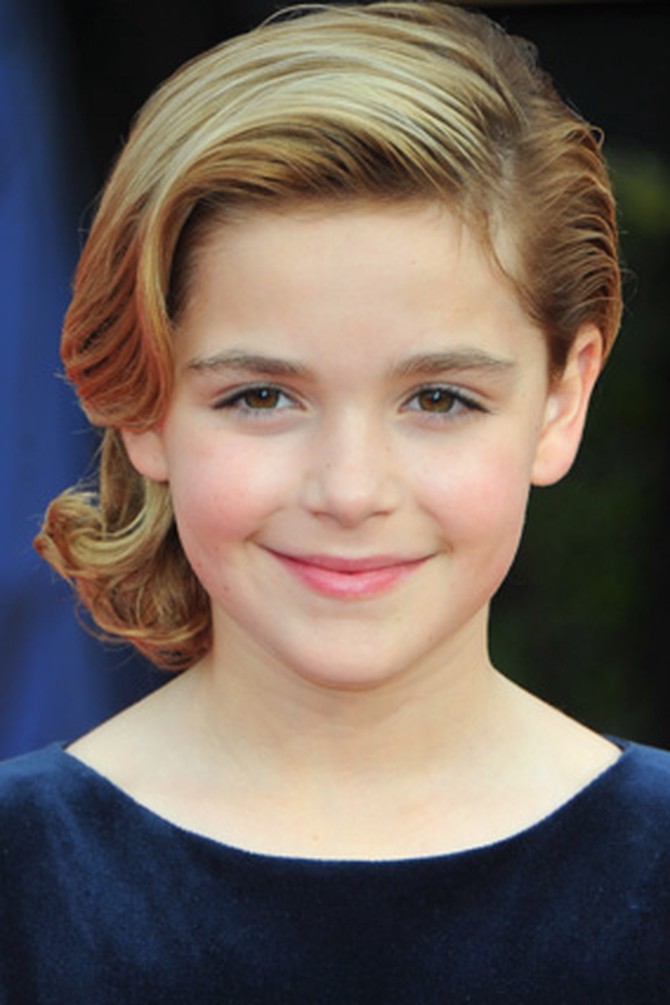 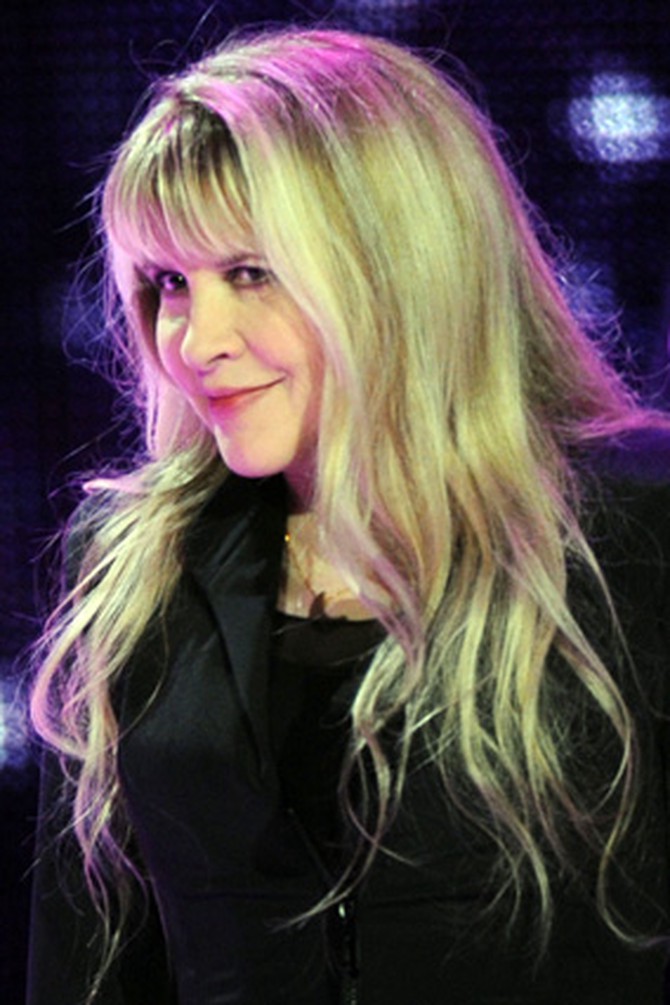 "When you're hurt or angry, let go by tapping into your humbleness. You want people to remember you for your grace."

—Stevie Nicks, 62, singer and songwriter, In Your Dreams 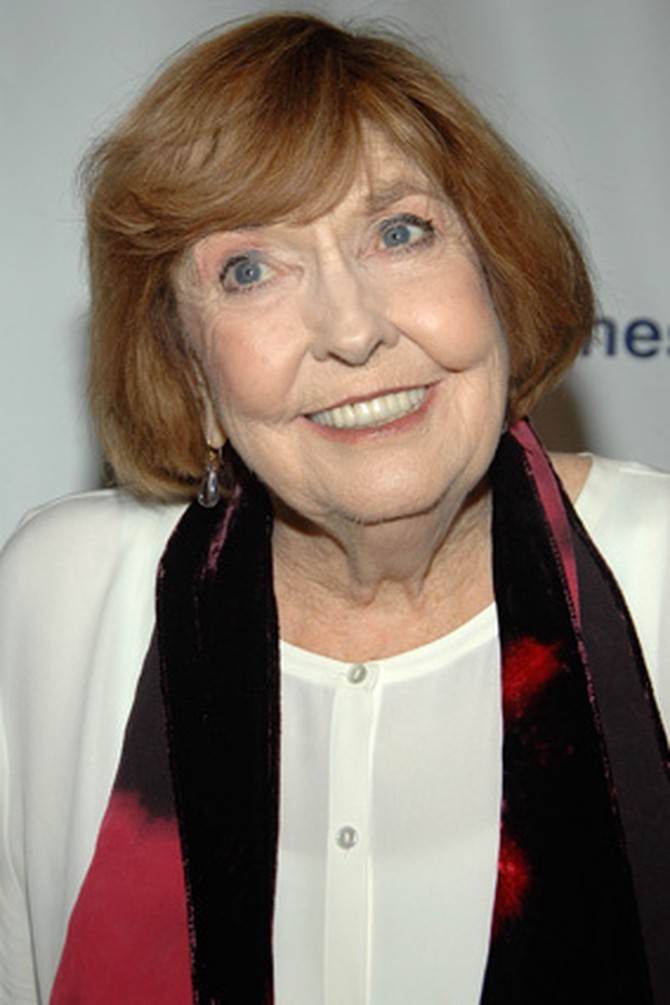 "It's important to listen. Most people just want to know that they are heard."

Next: Meryl Streep, Nicole Kidman and Julianne Moore talk to Oprah about getting older
From the May 2011 issue of O, The Oprah Magazine
More Oprah.com
If You Love Adele, Try Listening to These Artists
Gayle King's Favorite Snack (And 4 Other Things She Loves)
Oprah's Little Australian Adventure
Over in a Flash: On Set with Oprah's Personal Photographer
25 Oprah Show Episodes We'll Never Forget
Gayle King Really Loves This Invention (and 5 Other Things)
Adding It All Up: The Oprah Winfrey Show by the Numbers
Kate Mara's Favorite Guilty Pleasure TV Show (and 4 Other Facts)