Why Clothes Are Such a Powerful Part of Our Identity 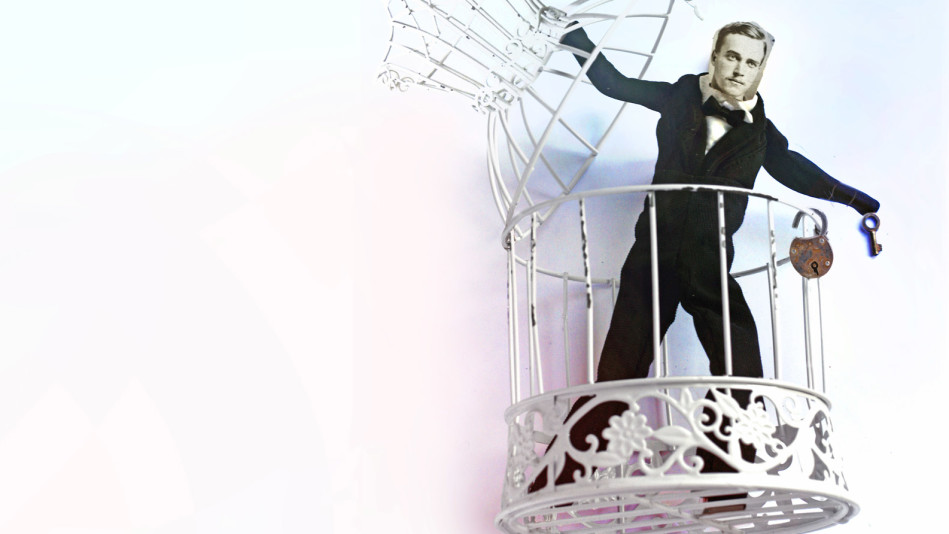 Illustration: Polly Becker
My bedroom closet was old-school—the kind with two sliding doors on a track. On the left side were all the clothes I liked to wear: Ralph Lauren button-downs and polo shirts, Levi's, khakis, and Jack Purcell sneakers. Behind the right door, which had a broken runner, I kept all the creepy female clothes I had to wear for formal occasions. I hated opening that damned door. Until the day I went in armed with a black Hefty garbage bag. So long, skirts! Buh-bye, black dress! Suck it, heels! The Goodwill trailer is waiting for your sorry asses!

I was 26, and with the support of family, friends, and nearly 500 coworkers at the advertising agency where I was a copywriter, I began my long-awaited transition from female to male. Sure, I'd shopped in the boys' and men's departments before, but I'd always felt self-conscious, sticking to what society would deem acceptable for a girl. Now the GQ-approved suits and ties I'd secretly coveted were no longer off-limits (except maybe financially), and the inner style I'd been cultivating since young adulthood would finally be visible for all to see—including me.

One of the perks of working in the creative department of an ad agency is the lack of a dress code: It's one of the main things that drew me to the profession. I would have done anything to avoid having to dress up as a woman; it made me feel horrible, inauthentic, like I was in drag. In Transparent, when Jeffrey Tambor's character comes out as trans and changes her name to Maura, her eldest daughter asks if she'll start "dressing up like a lady." Maura replies, "No, honey, all my life...I've been dressing up like a man." Unless you're transgender, it's hard to imagine how that feels.

At my agency, creatives wore jeans, T-shirts, flip-flops, pajama bottoms. So while I didn't technically have to wear a tie to work, after my transition I did anyway. I never thought something knotted around my neck could feel so liberating. The first few weeks, I'd show up in dress shirts and sport coats, and get asked if I had a client meeting. But then people realized that was just my look. Soon, I became a source for wardrobe advice.

My defining fashion moment was a black-tie event, where I'd finally get to wear a tux, just like every other man in the room. After adding black onyx cuff links and studs, a black silk bow tie and cummerbund, and patent leather tuxedo shoes, I took a look in the mirror: On a scale of 1 to 10, I was definitely a 007. When I strode into the Harvard Club, just one among a sea of penguins, I finally felt like I belonged to a different club—the one I'd wanted to be in since birth.

Chris Edwards is the author of the memoir BALLS: It Takes Some to Get Some.

From the March 2017 issue of O, The Oprah Magazine