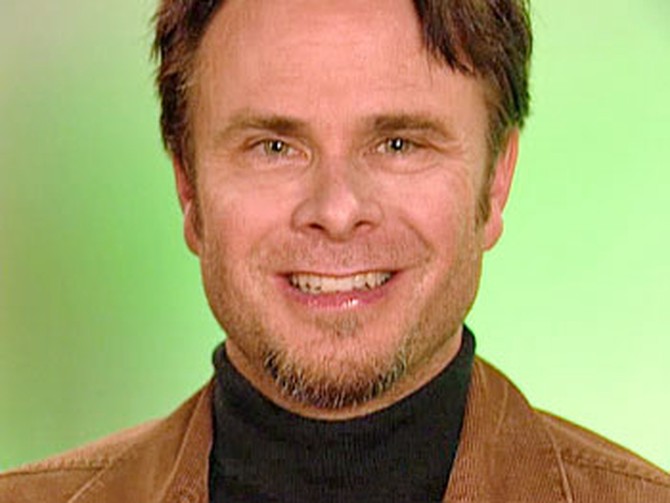 Obsessed with the Doan's Man
In the book When I Knew Robert Trachtenberg compiles poignant and often hilarious moments when gay men and women first came out to themselves.

Jon Kinnally, executive producer of Will & Grace, realized he was gay when he was 8 years old and felt a curious attraction to the illustration on a container of backache medicine. "I became obsessed with the man on the Doan's pill box," he remembers. "I thought his back was so sexy—it was a combination of this rugged muscle guy in pain and showing vulnerability. When my mother ran out of her supply and threw the box away, I went to the drugstore and stole another one." 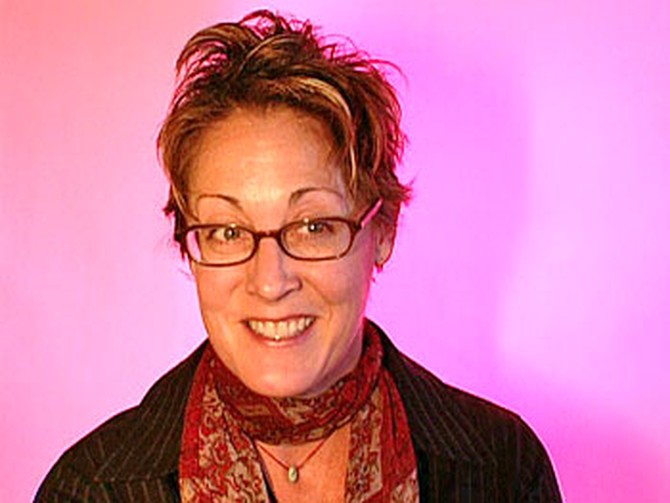 Wanting to Be Captain von Trapp
Television writer Kate Nielson says she first realized she liked girls in 1965. "I was sitting next to my mother watching The Sound of Music, munching on popcorn," she says. "I remember wondering in my little 5-year-old brain if it was wrong wanting to be Christopher Plummer, a.k.a. 'Captain Von Trapp.' It was the only way I could imagine, as a girl, being able to be with the beautiful Julie Andrews. I made my mom take me back to see the movie several times that summer. She just assumed it was because I wanted to be a nun—not that I wanted to be with a nun." 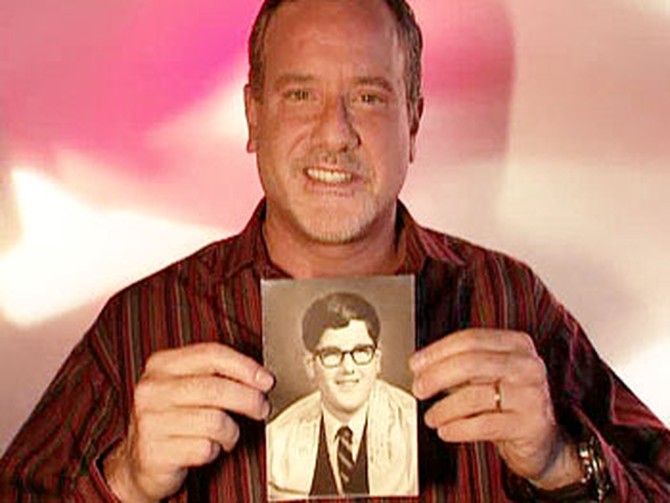 Planning His Bar Mitzvah
Celebrity public relations executive Howard Bragman realized he was gay in 1969 while preparing for his bar mitzvah. "My favorite part of the bar mitzvah was meeting with the party planner," he remembers. "Oh my god, to choose flowers and colors and menus and table cloths—I was in heaven! The centerpiece of the whole thing was a big smoked fish—with the eyes and teeth—and 'Howard's Bar Mitzvah' spelled out with pimento." 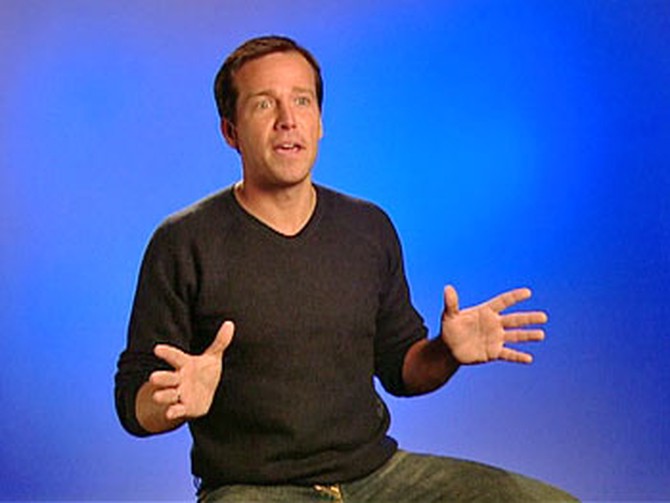 Darin, Are You a Duck?
Darin Johnson, a publicist with Ringling Bros. and Barnum & Bailey Circus, was 11 years old when he knew—but it wasn't until he was 20 that he finally had to come to terms with being gay.

"In 1992, I was getting ready for college," Darin remembers. "My mom began the conversation, 'You know, I was watching Oprah last week. She had on a show about [men] who were gay. Oprah said something that made a lot of sense to me: If you walk like a duck, and you quack like a duck, usually you're a duck.' At that moment I closed my eyes and realized what my mom was asking me. Before I could even respond, my mom blurted out, 'Darin, are you a duck?'" 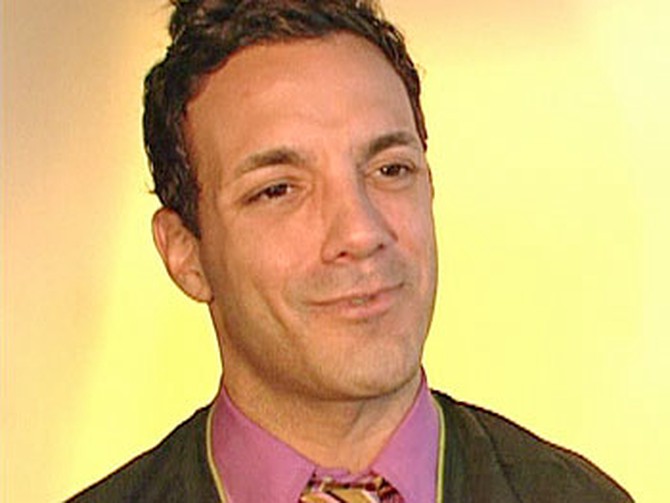 Turned on by Fashion
Fashion stylist George Kotosiopoulos was 8 years old when he knew he was gay. "It's 1976," he remembers, "I'm watching this James Bond movie. Bond grabs this gorgeous girl and embraces her and cuts her dress. Before me is this gorgeous woman standing stark naked—this is supposed to be hot stuff! But all I can think of is, 'Why did he have to go and ruin such a beautiful dress?' From that moment on, I learned that fashion turned me on more than women." 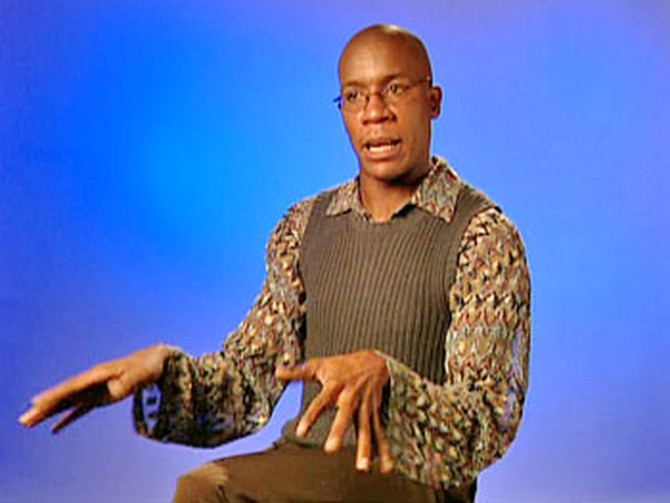 "I'm Coming Out"
Television producer Patrick Riley realized he was gay in 1978 at the age of 8. "The first time I saw Diana Ross she just really spoke to me," he remembers. "She was glamorous, sparkly, talented. As a little boy I would spend lots of time kind of pretending to be Diana. I've never done drag, but there are times that I'd be behind closed doors pretending to be in heels—maybe with the towel on my head—working my best Diana, [singing] 'I'm Coming Out.'" 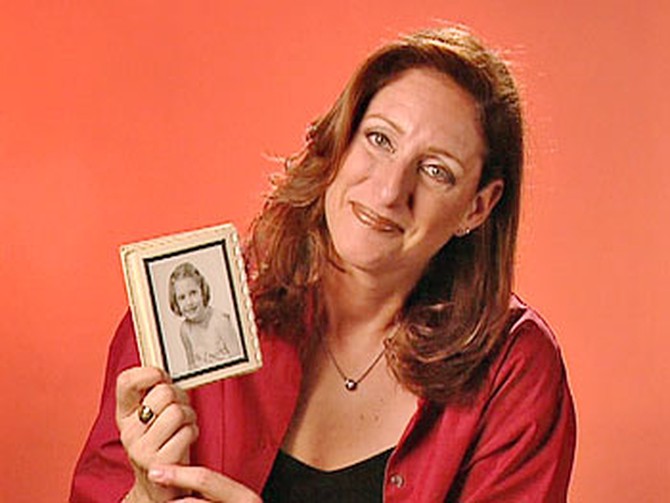 Are You Writing This Down?
Comedienne Judy Gold was 11 when her Hebrew school class traveled to Manhattan to march in the Israeli Day parade. "Parades in New York always bring out these nuts and protestors," she says. "There was this woman who had this huge sign that said, 'My son was a homosexual, and now he's not. He called Dr. McSamuels….' I thought to myself, 'You know, maybe I should write this guy's number down…for future reference.'"
Published 11/17/2005
More Inspiration
Excerpt from Stories I Only Tell My Friends
James Frey: Five Years Later, Part 2
In Memoriam
Royal Wedding Souvenirs
14 Most Unlikely Oprah Shows
Oprah's Questions for James
James Frey: Five Years Later, Part 1
The Royal Wedding: Two Lives in Photos