5 Things We Can't Stop Smiling About

Need a quick pick-me-up? This handful of grin-worthy items is exactly what you're looking for.
By Emma Haak 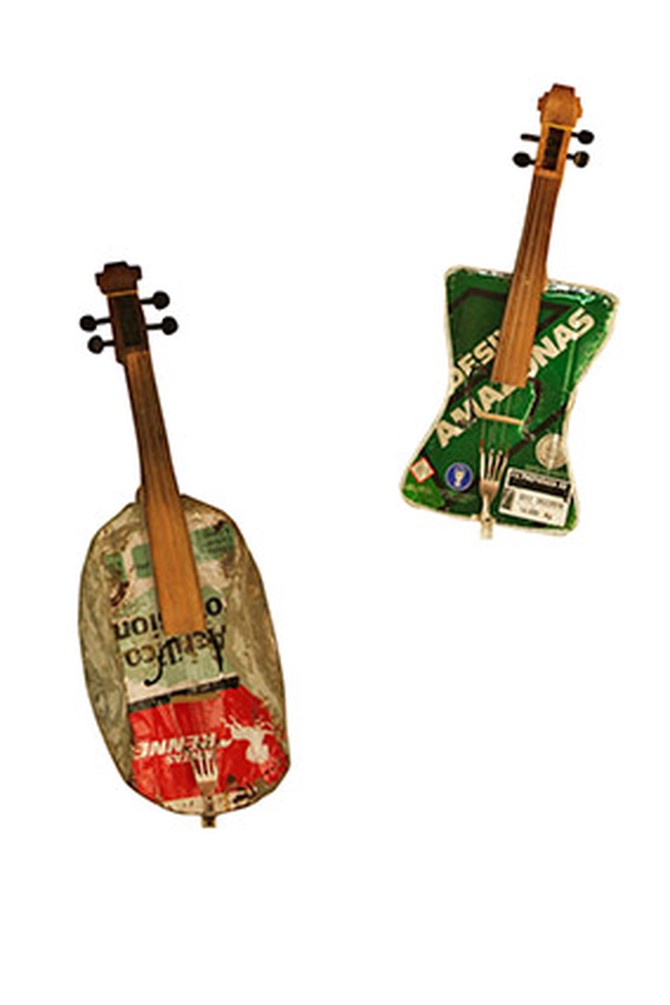 Music to Our Ears
In a Paraguayan slum, the students in the Recycled Orchestra play classical music on instruments made of repurposed trash. Check out the trailer for Landfill Harmonic, the upcoming documentary about the group, on YouTube. 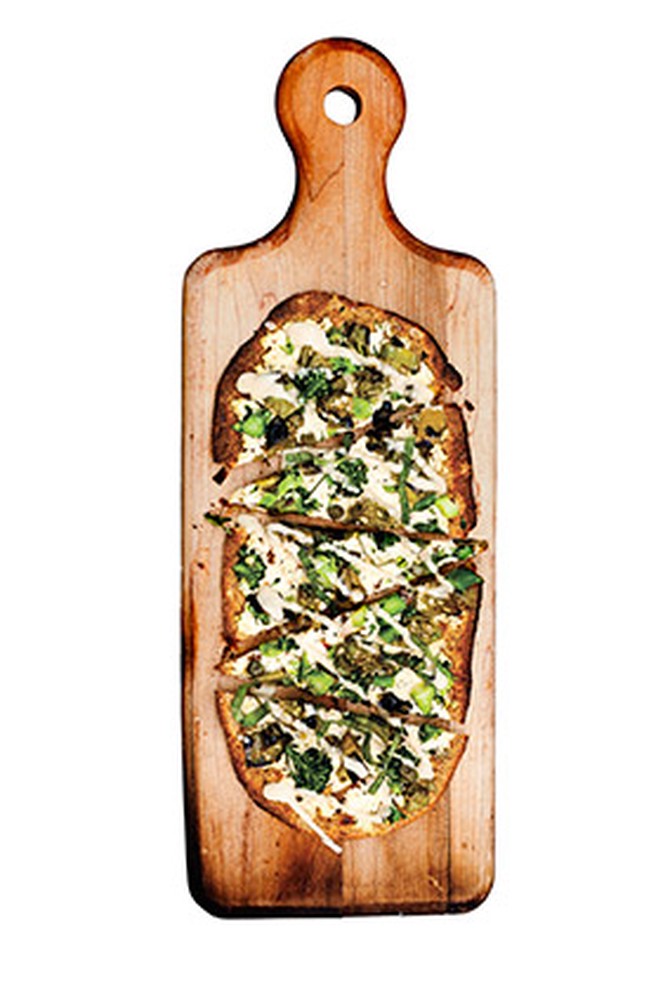 New Order
Former McDonald's executive Mike Roberts has traded burgers and fries for Brussels sprouts and kabocha squash with LYFE Kitchen, his new, healthy fast food joint. With two restaurants in California, Roberts is planning up to 250 more across the country. 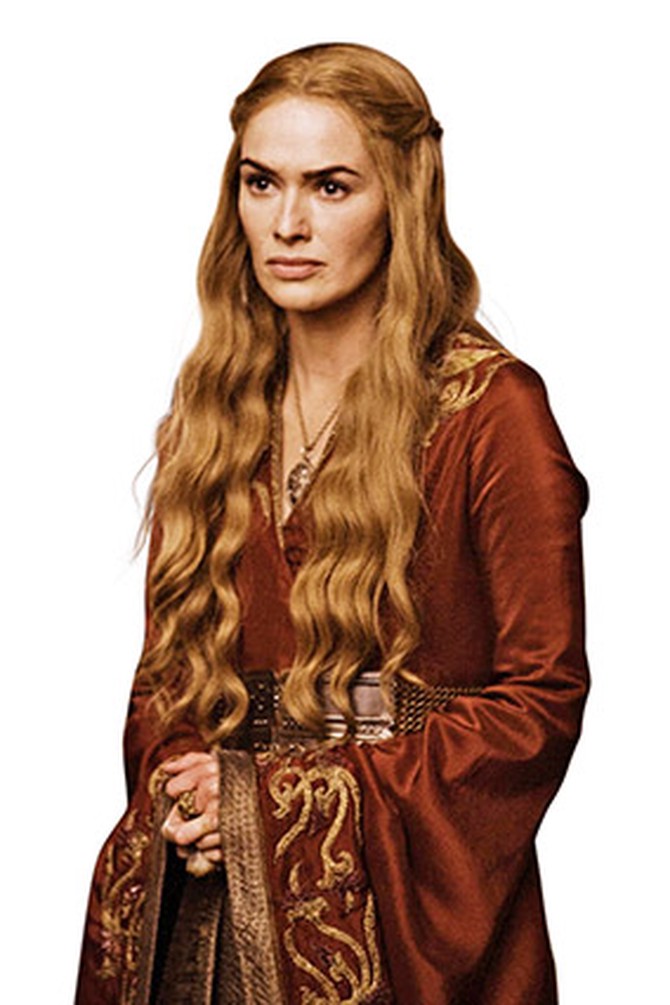 Kings of Cable
HBO's epic Game of Thrones returns March 31. Watch it for the war, sex, betrayal, and mythical creatures—or just tune in for the breathtaking vistas of Northern Ireland, Iceland, Morocco, and the Croatian coast, where the series was filmed. 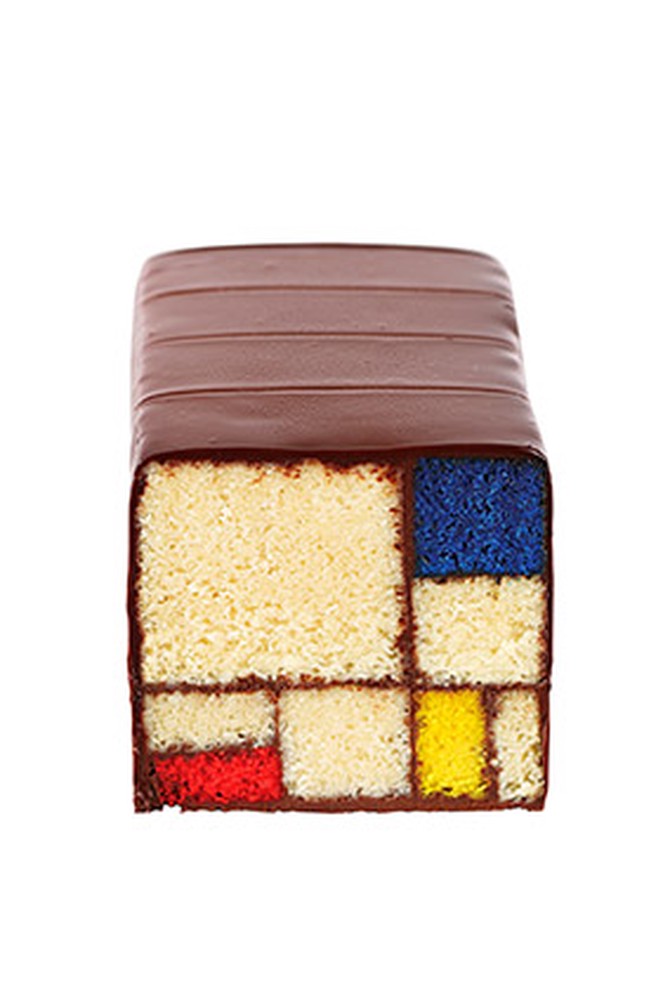