4 Things That Are Fine Just the Way They Are

If it ain't broke, don't fix it! And yes, this includes your thighs and your chocolate habit.
By Jessica Winter 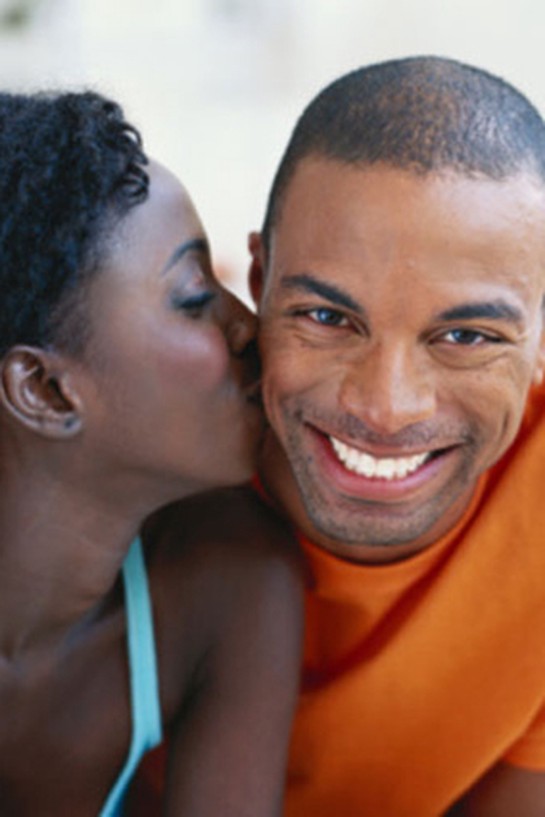 YOUR SEX LIFE!
"Women are constantly being told that they need a lot of sex—they feel like they should be walking around feeling desirous all the time," says Hilda Hutcherson, MD, clinical professor of obstetrics and gynecology at Columbia University Medical Center. "But it's more common to have ebbs and flows." The average couple has sex about six times a month, which, as Hutcherson points out, means that many women are having much less than that. Even occasional sex gives your heart rate a healthy boost and delivers a rush of endorphins (which enhance mood) and prolactin (which improves sleep).

Next: 11 reasons to worship your body (and his)
From the January 2010 issue of O, The Oprah Magazine
PREVIOUS | NEXT SLIDESHOW
More Health and Wellness
How to Break Free
Dear Every Woman I Know, Including Me
9 Lies to Stop Believing About Your Body This Year
13 Ways to See Yourself as Beautiful
Why You Should Be in Awe of Your Flaws
Martha Beck’s Guide to Self-Acceptance
How to Stop the People You Love from Making You Fat