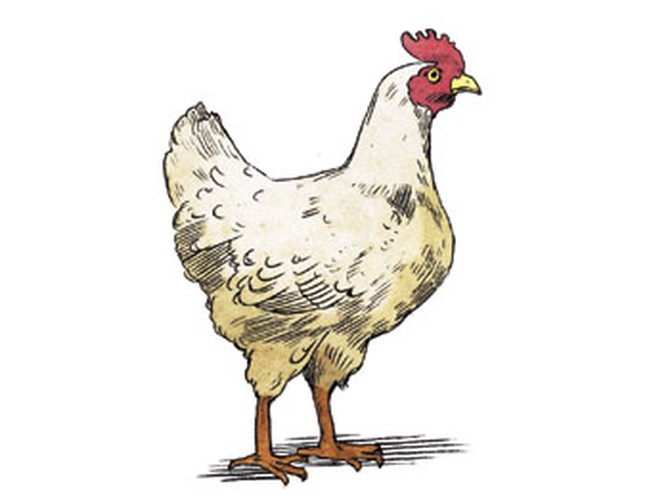 We put our faith in everything from traffic signs to the labels that describe our food. But just how many drivers come to a complete stop at a stop sign? And how free are free-range chickens? Katie Arnold-Ratliff pokes holes in a few of our most common beliefs.

Poultry designated "free-range" conjures visions of chickens happily pecking around outdoors, just like their cousins on the family farm. In fact, the term can simply mean the door to the birds' coop was open for five minutes each day. Consumer Reports ' Greener Choices Eco-labels center (Greener Choices.org/Eco-Labels) gives the facts behind "free-range" and other green labels. 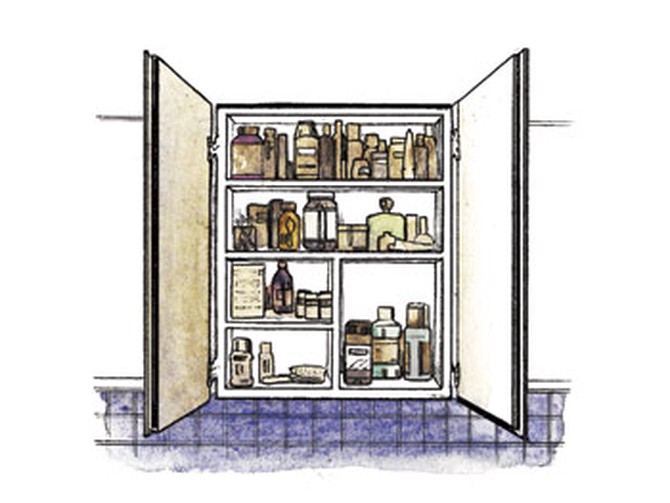 Open-Door Policy
Of course you trust your neighbors and dinner guests to respect your privacy and personal possessions. But according to a survey by the makers of Quilted Northern toilet tissue, 39 percent of Americans peek in other people's medicine cabinets. Even worse: Twenty-five percent have helped themselves to something inside. 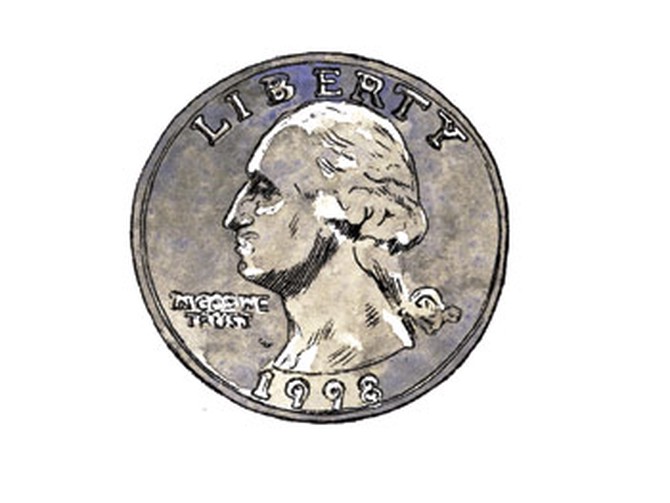 Heads, You Win
We've always assumed that a coin toss is a 50-50 proposition, but Stanford mathematics and statistics professor Persi Diaconis has found that a flipped coin is biased to land on the same side it starts on—and will do so about 51 percent of the time. 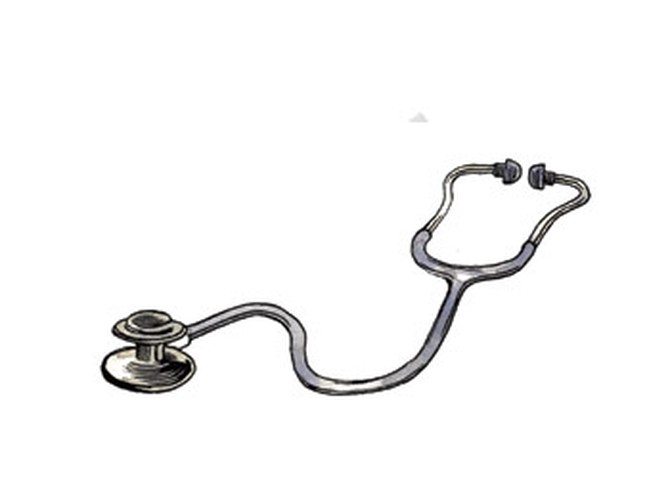 Hazardous to Your Health
You trust that you'll get better in a hospital, right? Yet as many as 247,662 people died potentially preventable deaths in American hospitals between 2003 and 2005, according to HealthGrades, a leader in healthcare quality assessment. The best way to protect yourself: Assume an active role in your care—ask questions, get to know your caregivers, and learn about your conditions and treatments. 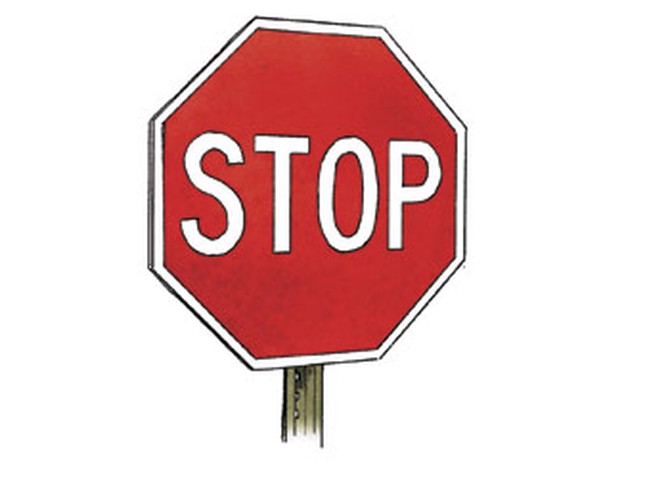 Give Us a Brake!
A study conducted by the National Safe Kids Campaign found that of 25,660 drivers observed in 39 states and Washington, D.C., only 55 percent came to a full stop at a stop sign—and 24 percent failed to stop while pedestrians were crossing the street. 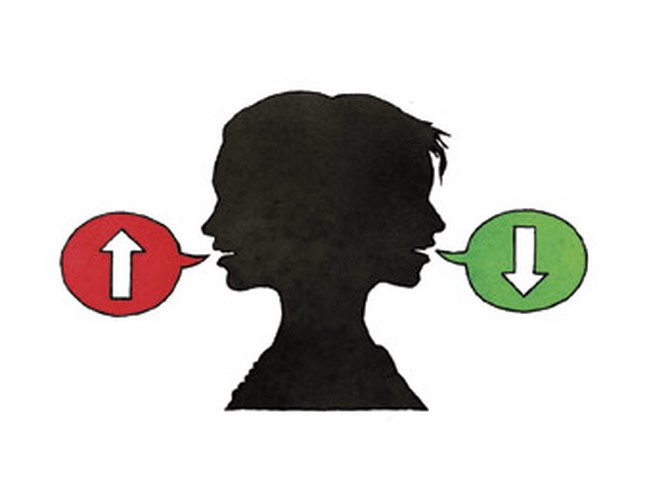 You Don't Say
Psychology professor Robert S. Feldman of the University of Massachusetts at Amherst has found that most people lie routinely in daily conversation: In his study, 60 percent of test subjects lied at least once during a 10-minute conversation, with most fibbing an average of two to three times. You can increase the odds of getting the truth by speaking in person—Psychology Today has reported that people lie more on the phone.
From the March 2009 issue of O, The Oprah Magazine
More Inspiration
Are You There, Gut? It's Me, Martha
Joy Ride: How One Woman Found Bliss on the Open Road
Common's Aha! Moment: Learning to Speak Up For Myself
5 People Who Have Switched Careers (And How They Did It)
10 Signs of Progress on Your Spiritual Path
The One Thing You Can Do to Honor Your Inner Voice
Overhelpers Anonymous
Fear Of Free Time