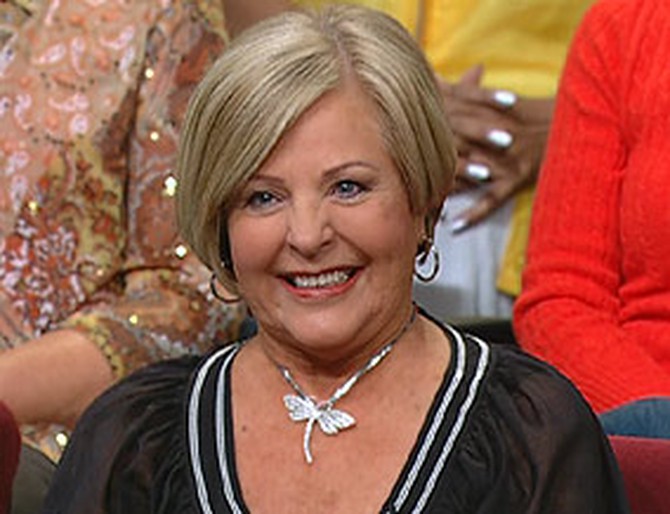 Why do you have sex? Experts at the University of Texas at Austin recently interviewed 2,000 people about their sex lives. The study found out that people have sex for 237 different reasons, ranging from the very funny to the deeply serious, including: I wanted a job, I wanted to change the topic of conversation, I was afraid my partner would have an affair if I didn't and I wanted to feel loved.

We wanted to see for ourselves how attitudes about sex are constantly changing, so we hit the streets asking the same question. We got some surprising answers, including Winnie's. "I wanted a new home and I got it and everything in it that I wanted because of giving the right sex at the right time," she says.

Winnie says she saw a gorgeous home, and she told her husband of 44 years about it that night. "He hawed about it and I said, 'I'll give you the best sex tonight you have ever had. I don't care if it's all night,'" she says. "And so we did and I got the house the next day."

Now that Winnie has her dream house, she says she and her husband love to do it in places other than their bedroom. "We live on the golf course so we use the golf course at night," she says. "Very romantic." 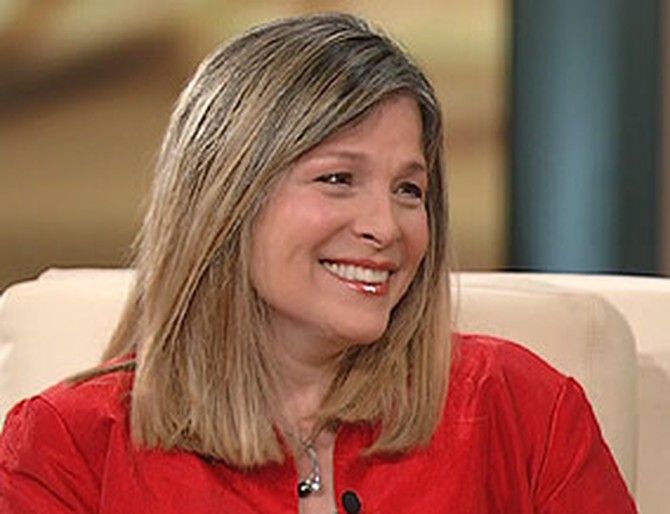 Dr. Pepper Schwartz is 62 years old and says she's having the best sex of her life. A sex expert, Dr. Schwartz says she never talked about her own sex life until writing her new book, Prime .

Why open up now? "I had too many friends who were packing it up, putting it away. Wonderful, smart, beautiful women with a lot to give who were saying, 'No, I'm done with it.' … And I thought, 'No, I want to inspire women,'" she says. 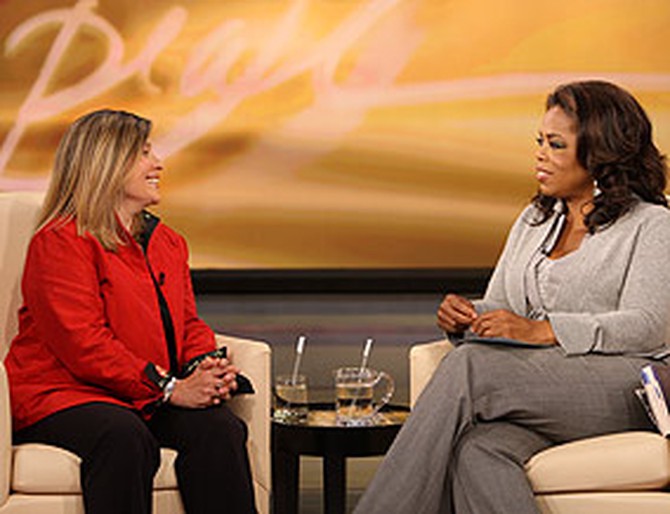 Dr. Schwartz says she started having the best sex of her life after she turned 55 and got divorced. "Actually, we had a good sex life so I don't want to make anybody think we didn't. We did," she says. "But I had to reenter. I had to kind of get over the doldrums."

Dr. Schwartz says when you get older, couples can enjoy much more than just intercourse. "Foreplay can be the main event," she says. "There's no reason that [intercourse] gives you any better orgasm than other things do."

In fact, Dr. Schwartz says, not having intercourse can ease a man's performance anxiety. "When you meet men in their 50s and 60s and 70s, their ability to have an erection in all the ways it's described in romance novels and the way 20-year-olds experience it is not so good," she says. "Just take that off the table. We're going to make each other feel good. We're going to have fun here and it doesn't have to be about some kind of measurement about erections lasting forever."

The best thing about sex after 55, Dr. Schwartz says, is the confidence you have in yourself. "I was so much more comfortable about myself. I didn't take rejection so personally," she says. 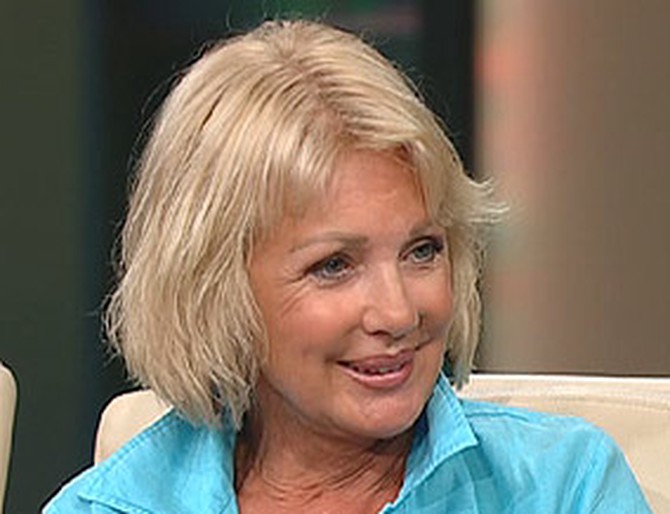 According to a groundbreaking report from The University of Chicago, most people remain sexually active well into their 60s, and more than half continue to have regular sex into their 70s. Of people between 75 and 85, 1 out of 4 is having regular sex.

Although Dr. Schwartz says the 50s and 60s are dangerous "drop off" decades for sexual activity, 60-year-old Samantha is single and says she is having the best sex of her life right now! "It gets better the older you get," she says. "You keep getting better. I think you come into yourself."

Samantha says she keeps the essence of who she is young and vital and tends to date younger men. "I don't prefer. … It's just the younger men are attracted to who I'm being," she says. 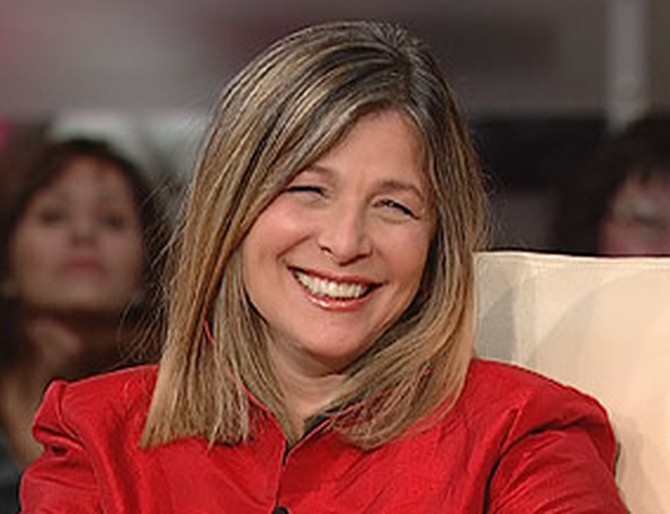 Dr. Schwartz says you can also enhance your sex life through a friend…with benefits. She says she has had one for more than three decades!

Of course, Dr. Schwartz says that a friend with benefits is not a substitute for a deep, loving relationship. It's also not right for everyone—you and your friend must be aware of the limits and boundaries of the relationship so as not to cause jealousy or forced love. 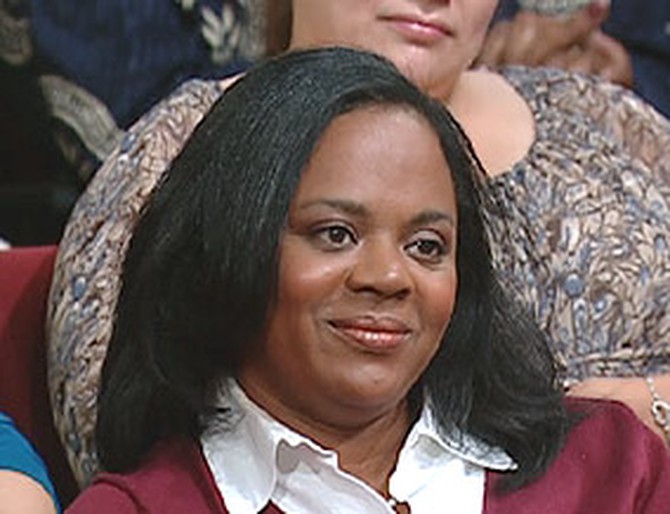 Oprah says that one of the most surprising results from the Oprah.com sex survey regarded pornography. We asked, "Has pornography affected your sex life?" Of the 50 percent of those surveyed that said pornography has affected their sex lives, 72 percent said it has been in a positive way.

Research is now finding that women are on the verge of an entirely new kind of sexual revolution. In the $12 billion adult entertainment industry, $1 out of every $4 is spent by a woman.

Janee says that there are now more women producing and directing adult films, which, in her opinion, have improved in recent years. Dr. Schwartz says, "You're not supposed to watch it more than four or five minutes, you know!" 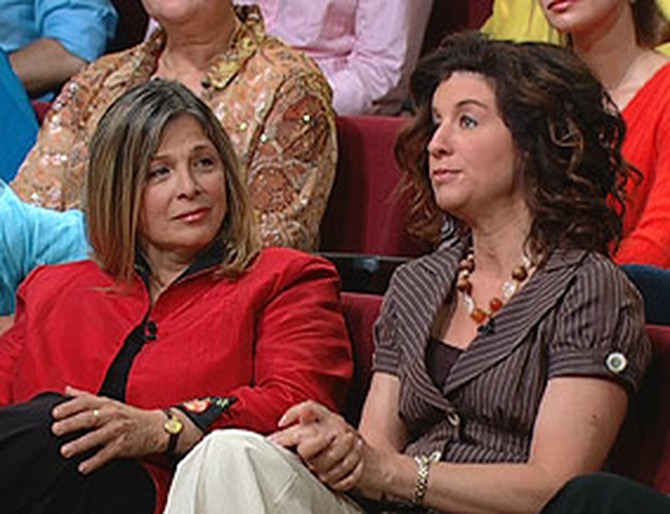 "It's not a double standard," Dr. Saltz says. "Forty-three percent of women have some sort of sexual dysfunction—they have trouble with desire or they have trouble with arousal. And this is a tool to use if you need help feeling more desirous, feeling more aroused, or something to increase the pleasure of your sexuality, which is extremely important to women. And it can be useful to men as well. The problem is, it can be a double-edged sword in that anything really pleasurable can become kind of addictive."

And Dr. Schwartz agrees with Janee that erotica has changed. "A lot of [filmmakers] have gotten really smart about putting together pornographic, explicit films that are not denigrating to women. None of us are going to get excited about seeing something where we feel bad for the woman." 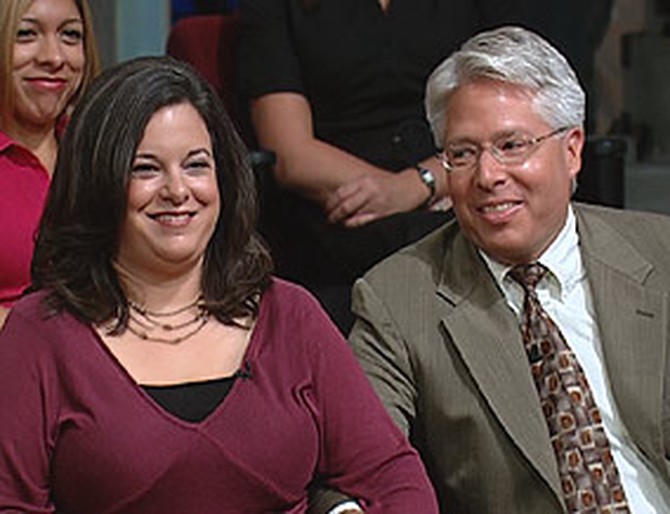 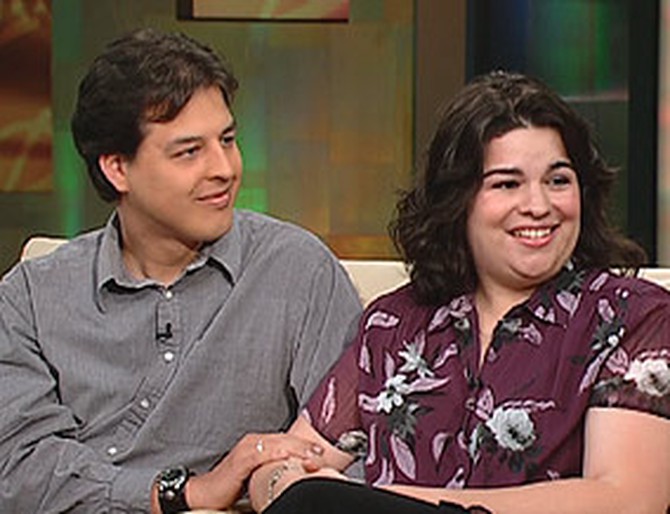 Hollie and Gregg say they are a typical couple. Gregg is a computer programmer and Hollie is a stay-at-home mom. They met as teenagers when they worked together as camp counselors and have been married for almost 12 years. Hollie says she and Gregg are best friends and soul mates. Gregg says he and Hollie are "meant for each other."

Hollie enjoys reading, playing violin and knitting. Gregg's hobbies include reading, hiking, camping and fencing. They love their two children, and their marriage, they say, has never been better. But there's one thing about Hollie and Gregg's life together that's a little more unconventional.

Like 7 percent of women and 14 percent of men who answered a poll on Oprah.com, Hollie and Gregg say they have an open marriage. 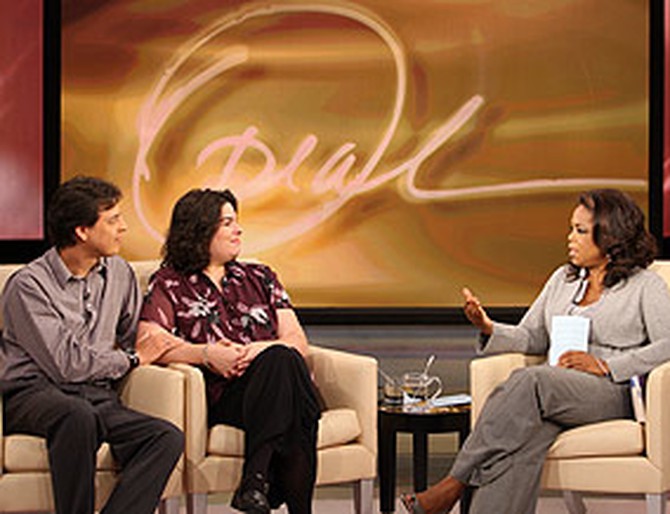 When they said their vows, Gregg and Hollie say they had every intention of having a traditional, monogamous marriage. However, during a long car trip Gregg asked Hollie—who says she had never had sex with anyone besides Gregg—if she was curious about being with someone else. "And I said, 'Well, nothing's missing. I don't need it. I don't really think about it,'" Hollie says. "But sure, I mean, if you're curious, if you've only had one partner your whole life, I mean, sure, you'd wonder what it would be like with somebody else."

After that, they say, the option of having a relationship outside of the marriage—not becoming swingers—was left open. "Neither of us are really into casual sex, so we knew that nothing would happen right away," Gregg says.

Eventually Hollie started dating and eventually sleeping with one of their mutual friends. Gregg says he's flirted with other women but hasn't started an outside relationship of his own. Hollie stresses that their arrangement does not mean her marriage lacks something. "It's not like I get something from my sweetie that I don't get from Gregg," she says. "I mean, it's more a complement."

"She just has more love in her life," Gregg says. "It doesn't take anything away from what the two of us have." 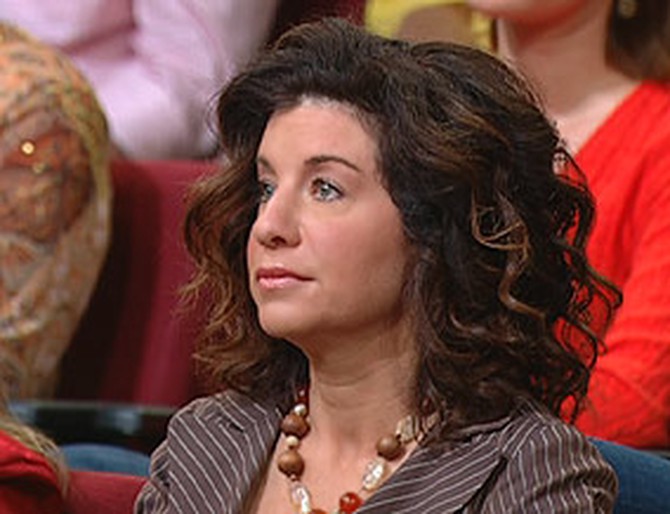 In an Oprah.com poll, nearly 20 percent of male and female viewers said a happy open marriage is possible. When asked they were in an open marriage, 7 percent of women and 14 percent of men said yes. Are open marriages becoming more common? "Well, what I would say is this. Monogamy is not hardwired, monogamy is a choice," she says. "But that being said, what is hardwired is jealousy and envy and competition. These are normal human emotions and they're difficult to control."

"Only a third of marriages survive an affair and there's a reason for that," Dr. Saltz says. "It is very hard to get past those feelings of jealousy and hurt and betrayal. 'Do I really have all of you? Are you really mine?'"

How satisfied are you with your sex life?

Rev up your sex life with these books and articles
Published 01/01/2006
More Inspiration
Tour the Bush's Crawford Retreat
Do You Want Fried with That?
Excerpt from Connect to Love
13 Memorable Cast Reunions
Ten Rules to Live and Love By
Ali MacGraw's Timeless Style
Excerpt from Transition: The Story of How I Became a Man
Becoming Chaz Bono