The Cast of Roots

They're part of the ensemble that made Roots the most watched drama in television history. Find out what they're doing today. 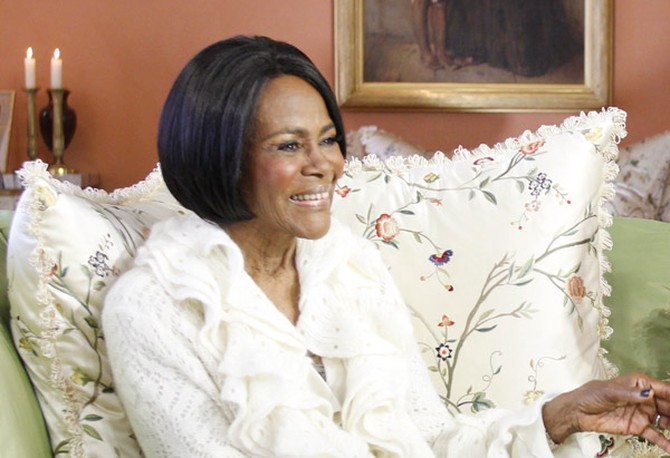 Cicely Tyson (Binta)
Born and raised in Harlem, it was Cicely Tyson's iconic beauty that got her noticed, but her talent made her a legend. She started out as a fashion model in the '50s. In 1963, she became one of the first black actors cast as a regular on a television series, in East Side/West Side. Her big break came in 1972 in the movie Sounder. That performance earned Cicely an Oscar® nomination. Five years later, she was cast as Kunta Kinte's mother, Binta, in Roots.

In 2011, Cicely appeared in The Help. She is currently working on films The Haunting in Georgia and I, Alex Cross, based on the novel by James Patterson. 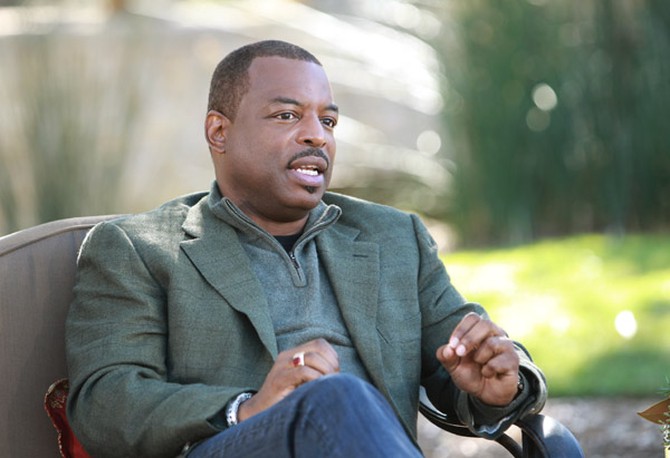 LeVar Burton (Kunta Kinte, young)
LeVar Burton was a sophomore at the University of Southern California when he won the role of Kunta Kinte in Roots. He shot to overnight stardom, landing on the cover of Time magazine at age 19. After Roots, LeVar went on to become the star of the long-running PBS hit Reading Rainbow and Star Trek: The Next Generation.

Today, LeVar is a partner in Burton/Wolfe Entertainment, which produces motion pictures and Web content. 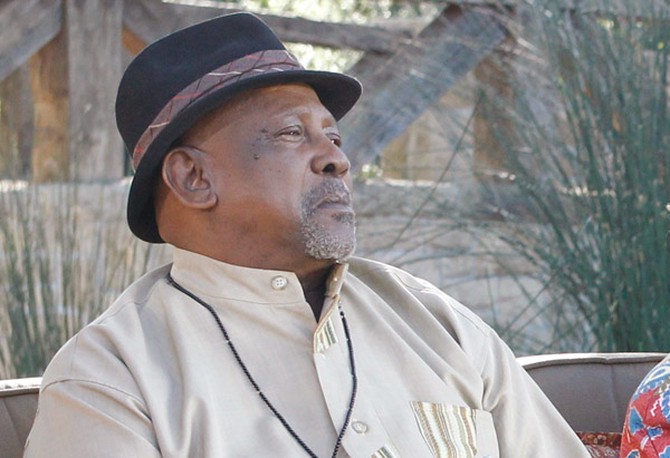 Louis Gossett Jr. (Fiddler)
Brooklyn-born Louis Gossett Jr. first stepped into the spotlight at age 16 when he beat out 400 hopefuls to land a starring role in Broadway's Take a Giant Step. In 1959, he was cast as George Murchison in the groundbreaking Broadway drama A Raisin in the Sun, later reprising the role alongside Sidney Poitier in the 1961 film adaptation. His role as Fiddler in Roots earned him an Emmy®. Five years later, Louis took home an Oscar® for his portrayal of Sgt. Emil Foley in An Officer and a Gentleman.

Louis has several movie projects in development. He will star in Smitty with Mira Sorvino and Peter Fonda in 2012. 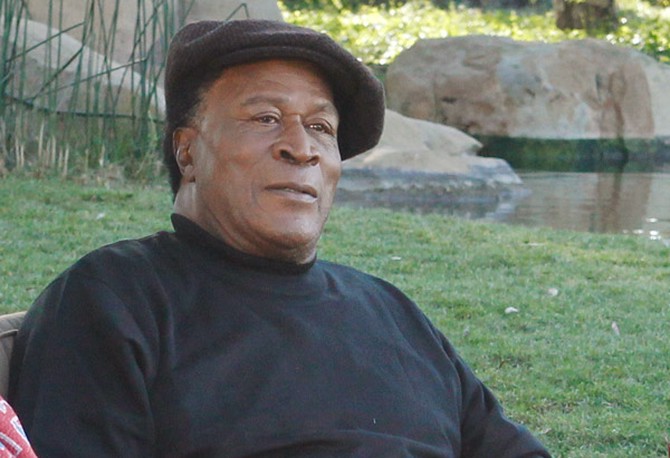 John Amos (Kunta Kinte, adult)
A native of Newark, New Jersey, John Amos initially tried many occupations: social work, advertising and even stand-up comedy. Then in 1969, he made his way to Los Angeles when he landed a job as a staff writer on future Roots co-star Leslie Uggams' variety series. His stage debut came in 1971 in Norman, Is That You?, after which John continued to work in small roles in television and film. A stint on Norman Lear's Maude led John to the role he's best known for—patriarch James Evans on Lear's Good Times. John left Good Times in 1976. The following year, he landed the role as Toby (the adult Kunta Kinte) in Roots. 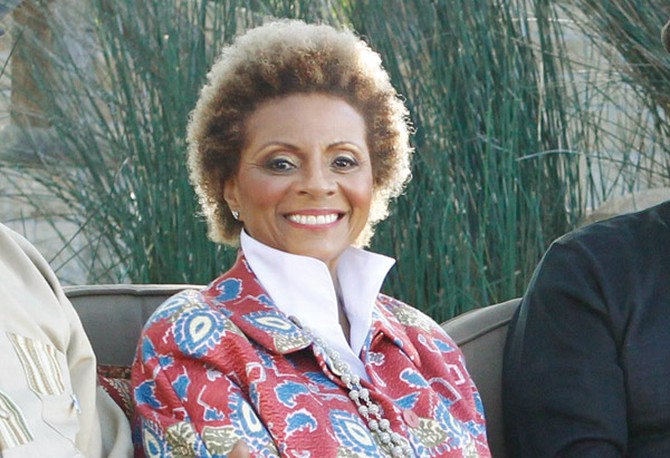 Leslie Uggams (Kizzy)
Leslie Uggams grew up in the spotlight, landing her first role at 6 years old. By age 10, she had a movie contract. In the early '60s, Leslie was the lone African-American woman regularly appearing on network television. In 1967, her performance in the Broadway show Hallelujah, Baby! earned her the Tony for Best Featured Actress in a Musical. In 1977, she was cast as Kunta Kinte's daughter, Kizzy, in Roots.

Today, Leslie Uggams has been touring nationally with Uptown Downtown. For more information on Leslie Uggams, visit her official Facebook page or view her YouTube channel. 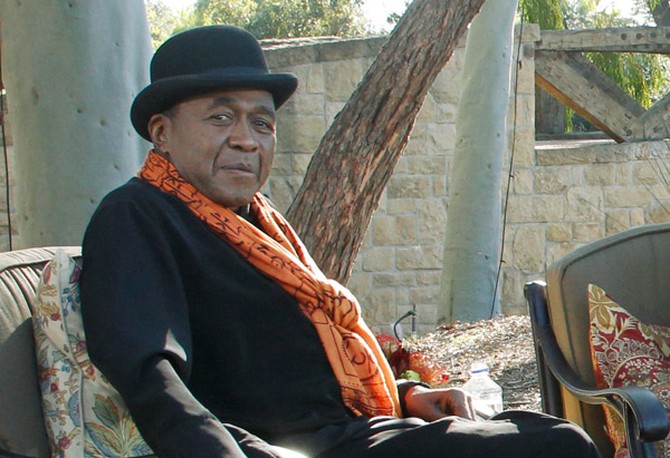 Ben Vereen ("Chicken" George)
Ben Vereen is a triple-threat actor, dancer and singer whose talent has touched generations. After graduating from Manhattan's High School of Performing Arts, Ben pursued his passion for the stage and won a Tony for his role in Pippin in 1973. On the small screen, Ben gave life to the character "Chicken" George in Roots.

Today, Ben has a recurring role as Wayne Brady's father on How I Met Your Mother. Ben and his band are also touring the country, entertaining with songs from his first live CD, Steppin' Out Live. He is active on the lecture circuit. Learn more at BenVereen.com.
Published 01/16/2012
More Oprah.com
What Scares Women About Getting Older? Everything!
The Interview Gayle King Loved (and 5 Other Things)
Oprah Show Big Breaks
7 Decadent Chocolate Treats
Back to Our Roots Dinner Menu
In Memoriam
How Leslie Mann Lives Her Best Life
What's on Ben Affleck's Bookshelf?