Aired on 12/27/2014 | CC tv-14
Michael Sam, the first openly gay player drafted into the National Football League, grew up a self-proclaimed "mama's boy" in the small town of Hitchcock, Texas. Michael found an outlet in sports, an activity his mother, a Jehovah's Witness, didn't approve of because she believed it conflicted with the religion. "Becoming a teenager, I needed sports," he says. "I knew I wanted to make something of myself. I knew sports taught me, and my coaches taught me, the discipline that I have today. I needed it." Watch as Michael opens up in the video above. 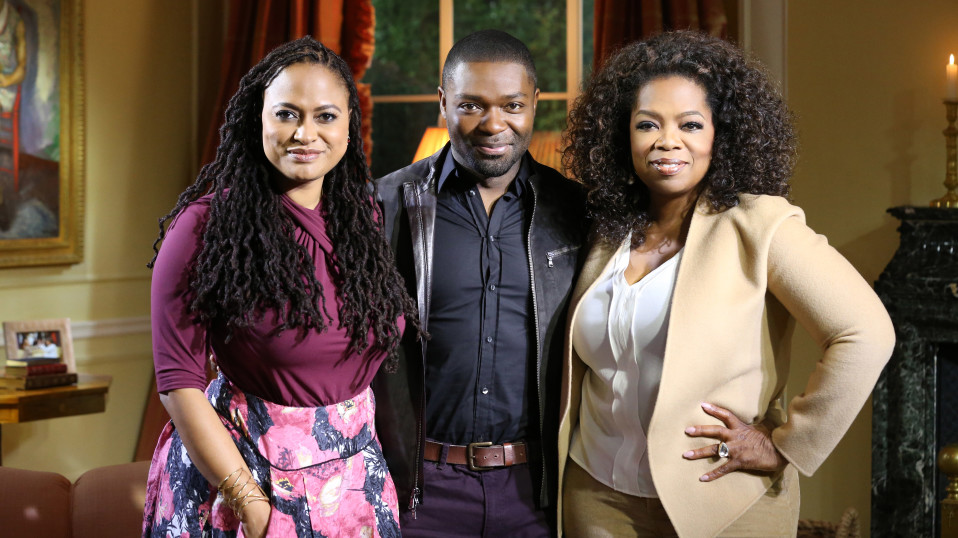 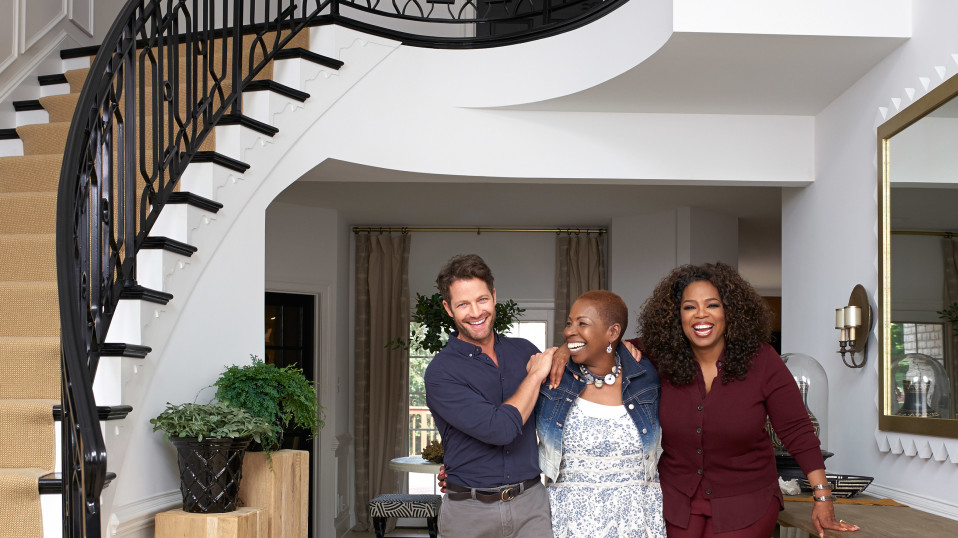 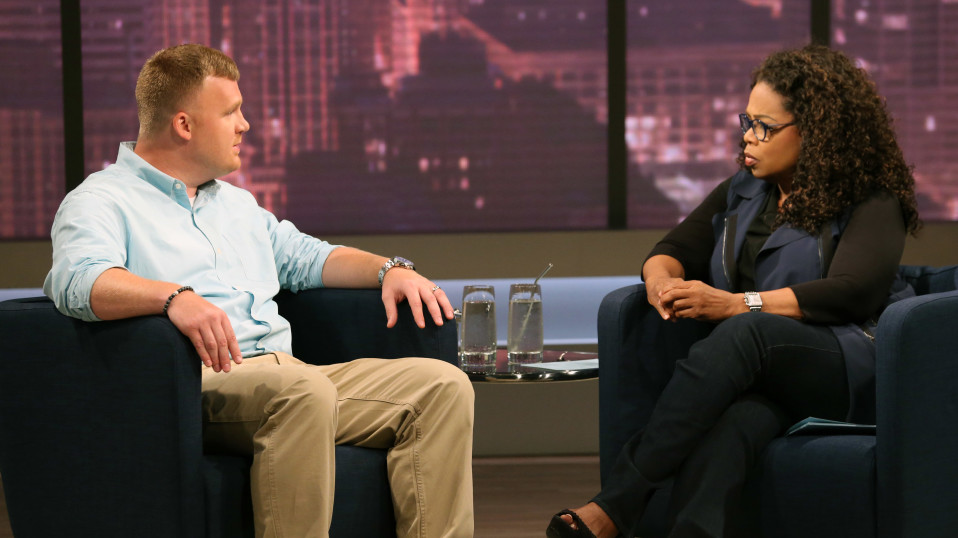 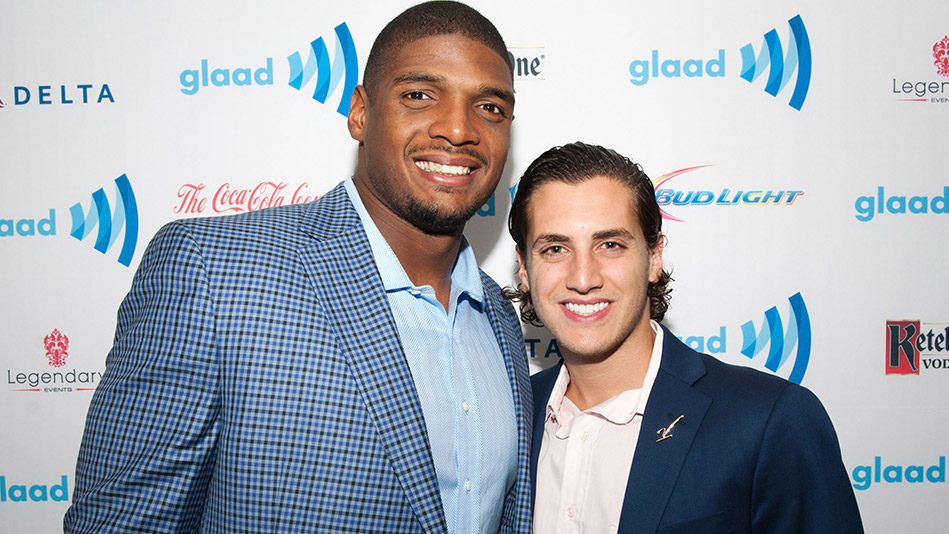 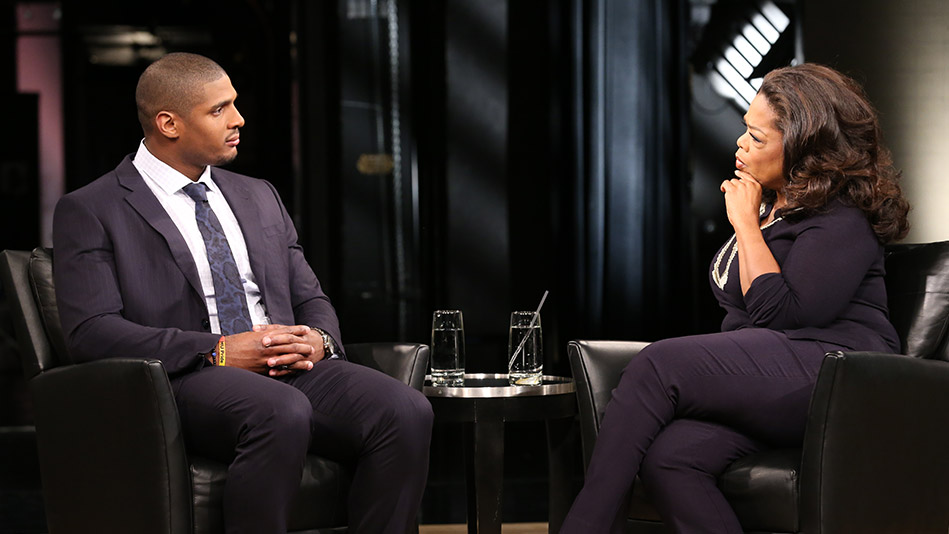 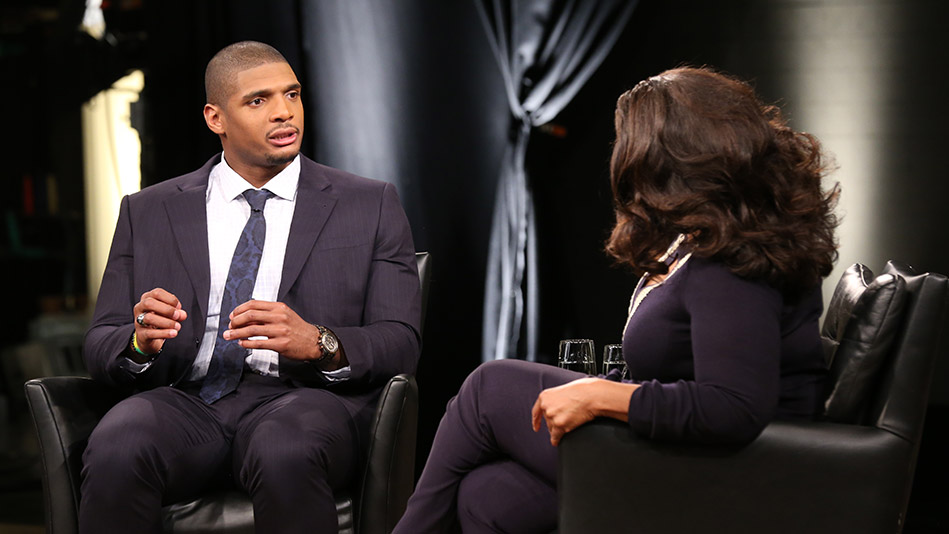 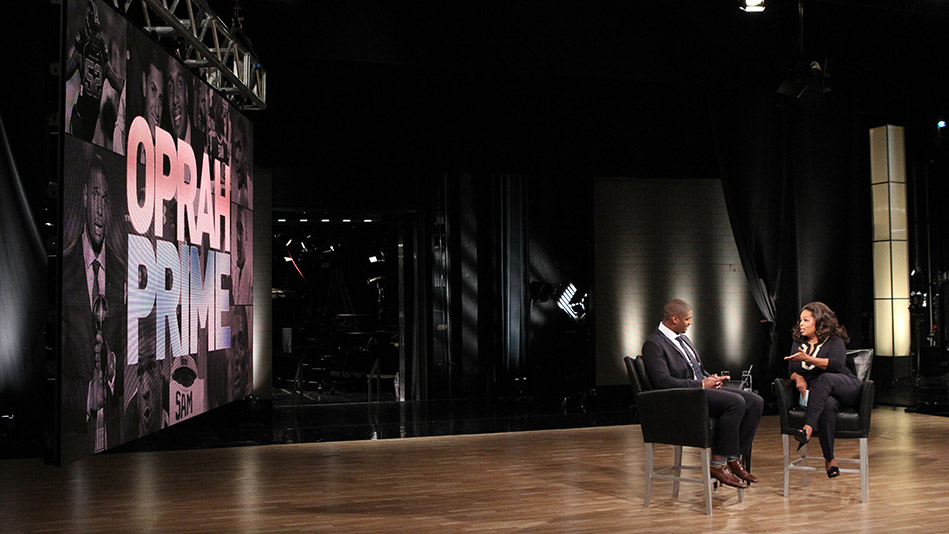 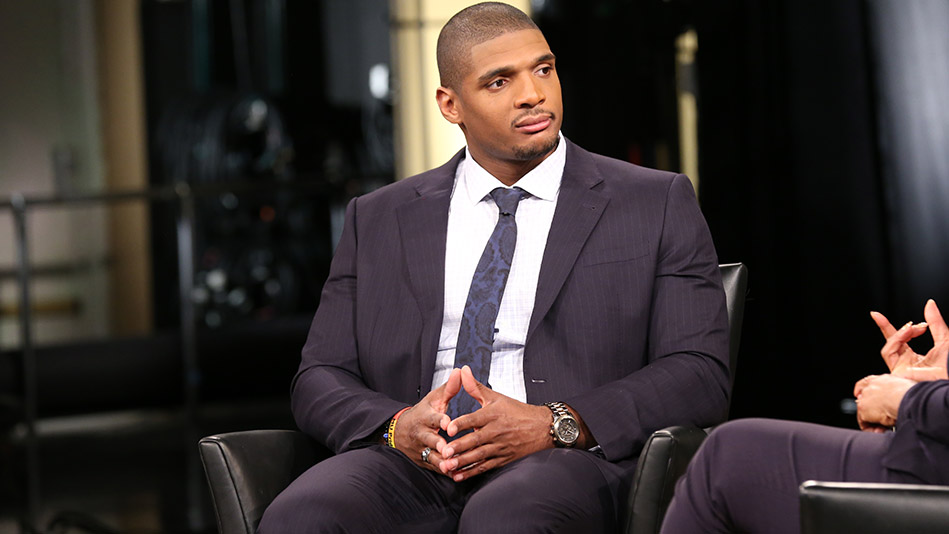 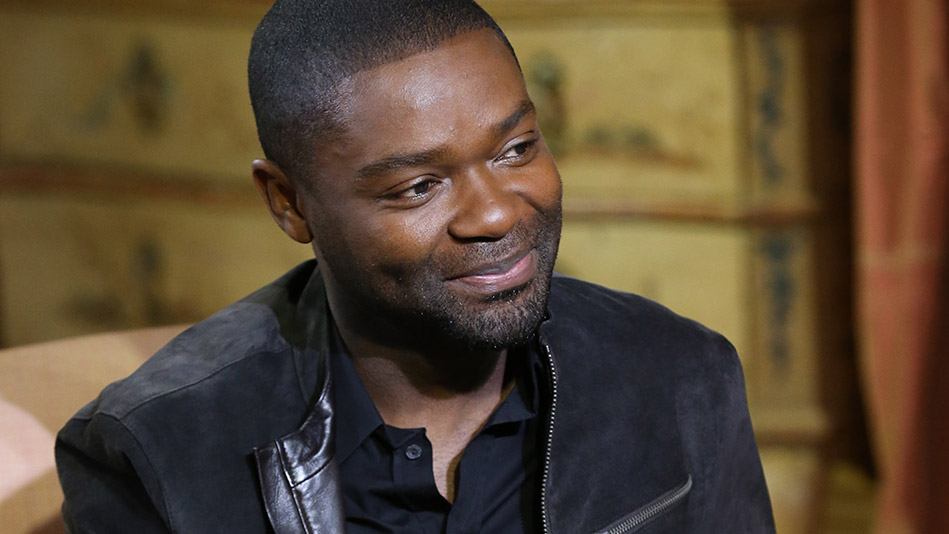 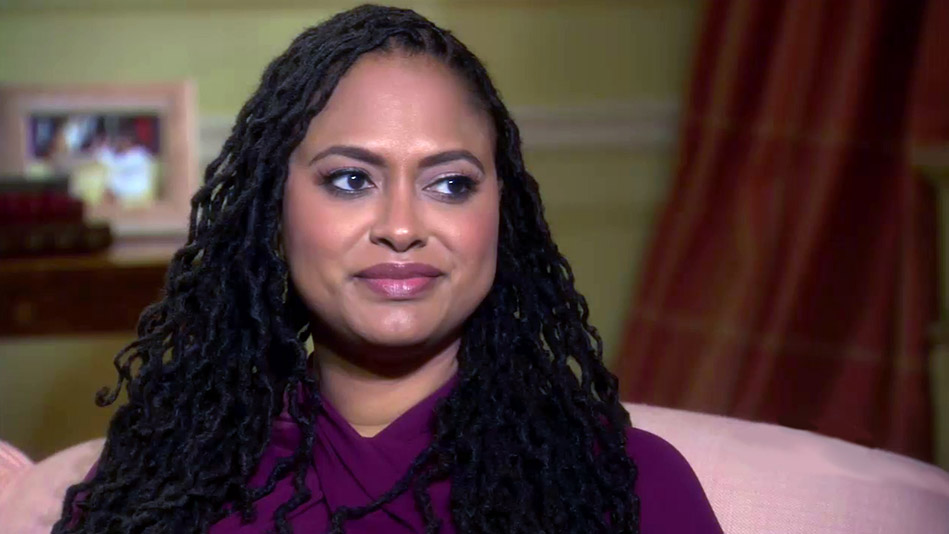 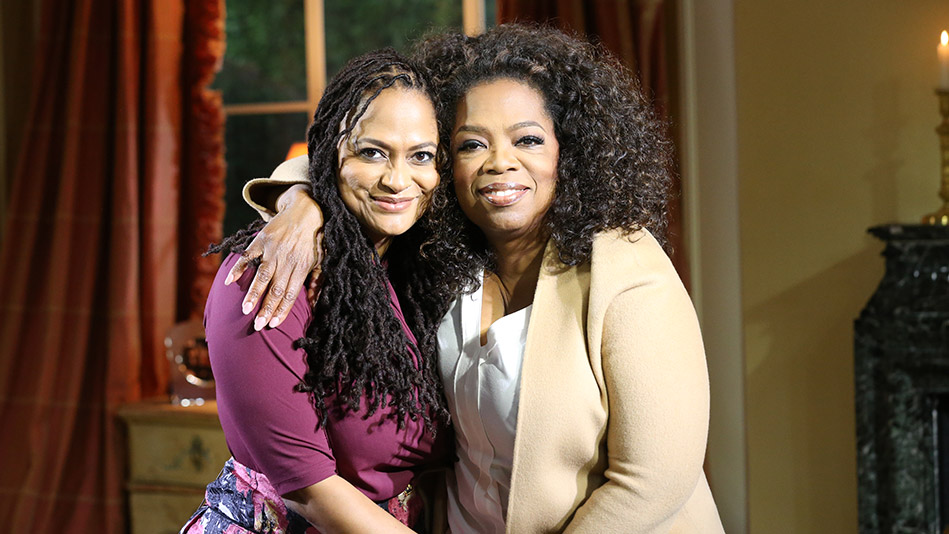 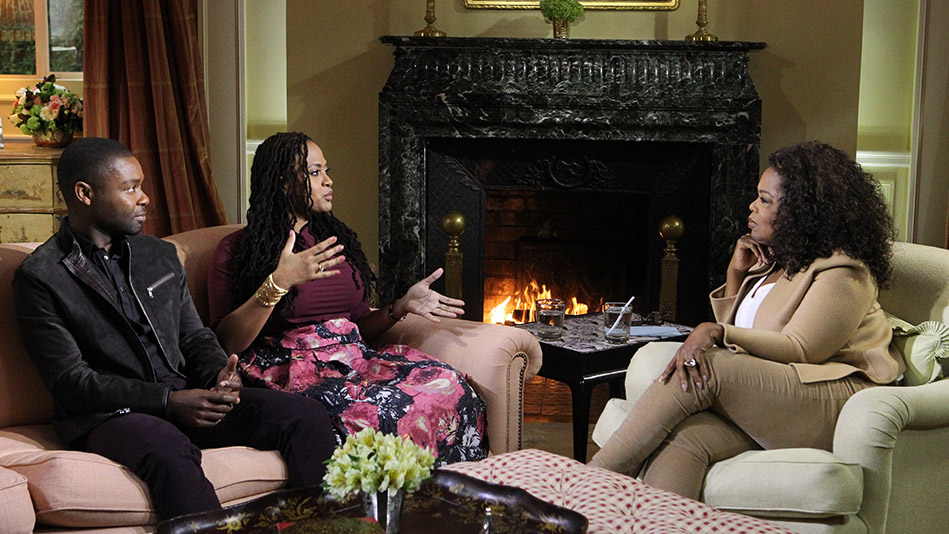