Season 3 Episode 307
Aired on 06/16/2013 | CC tv-pg
When he was a young boy selling black newspapers, Berry Gordy decided to venture into a white neighborhood to increase his sales. The move was successful at first—until Berry's brother joined him. Watch Berry reveal what his experience taught him about race and how it influenced the cover art on his first few albums. 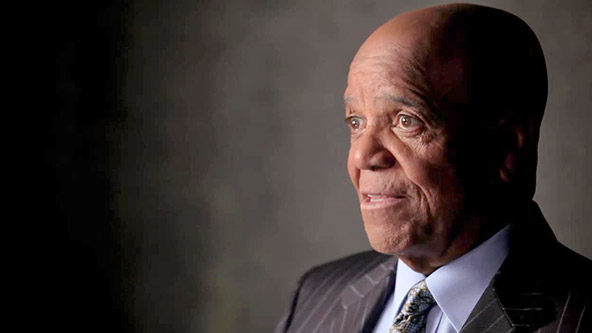 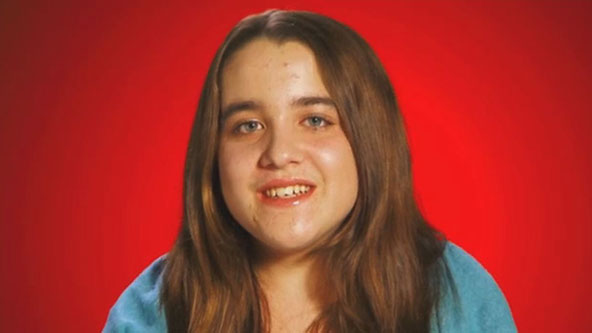 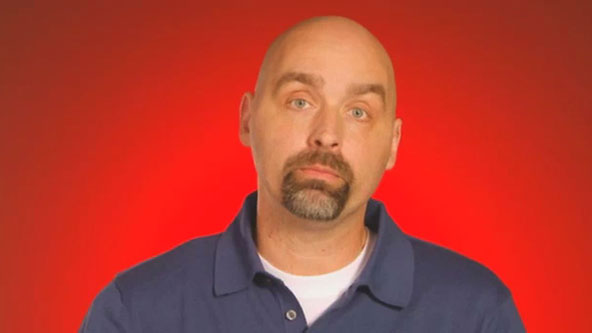 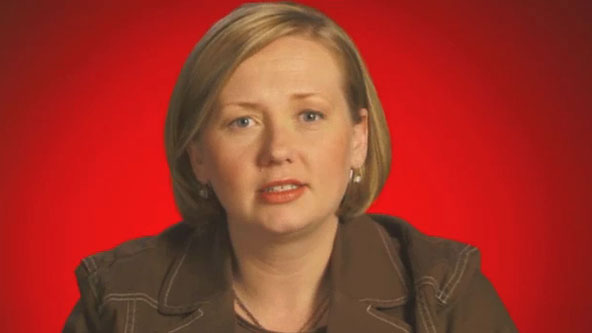 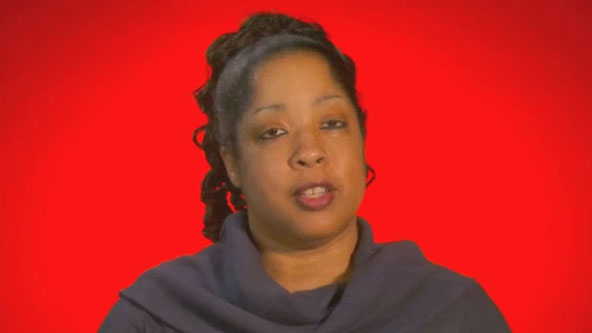 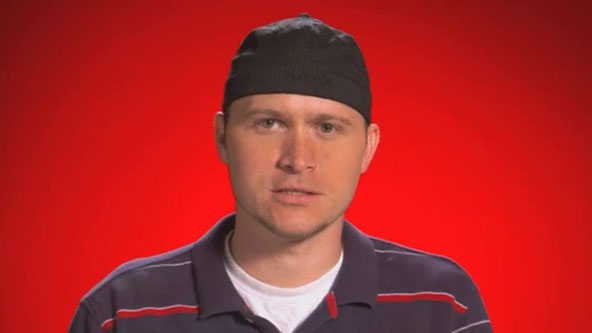 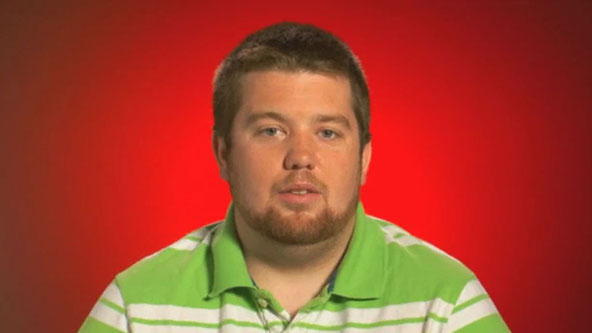 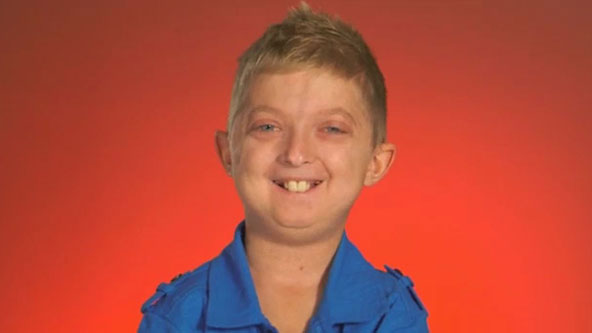 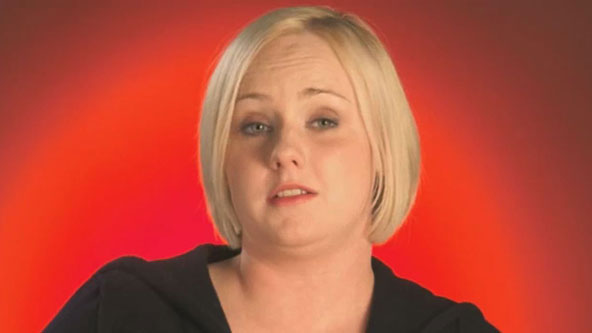