Season 6 Episode 601
Aired on 06/10/2017 | CC tv-pg
As Kevin Hart knows firsthand, comedy can be a brutal industry, and this was never clearer to the comedian than when he performed a stand-up routine during a crab festival in New York. The crowd at this particular event was enjoying the festivities when the organizers halted the music and dancing to introduce Kevin. As Kevin says, it did not go well.

"This is, by far, the most belligerent level of hate that I've ever seen toward a joke," Kevin says with a laugh.

Watch as Kevin recounts the incident, which ended in a crowd reaction that he deems worse than booing. 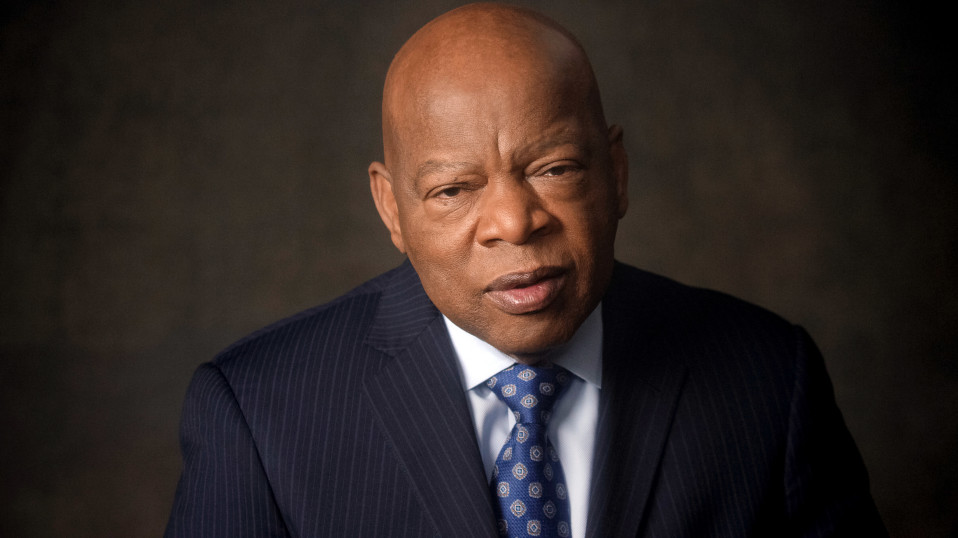 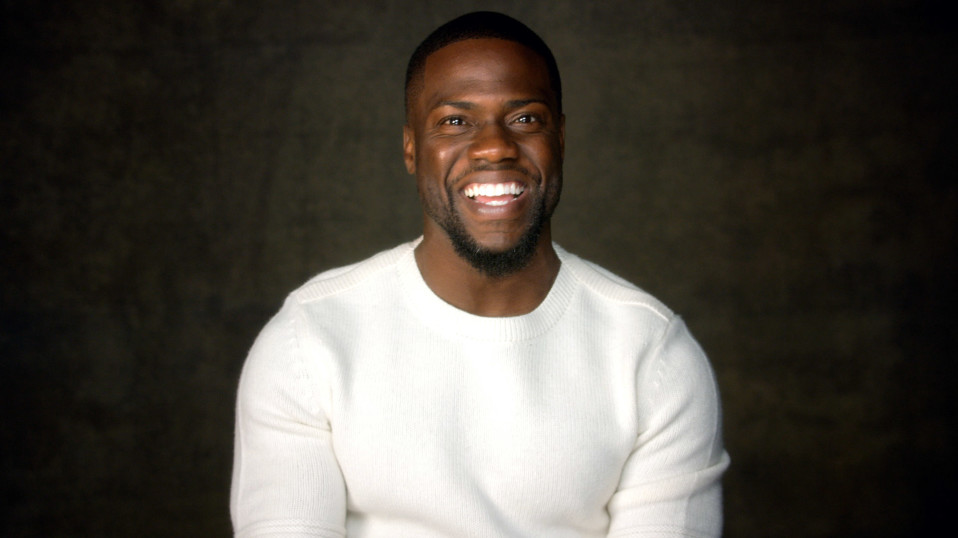 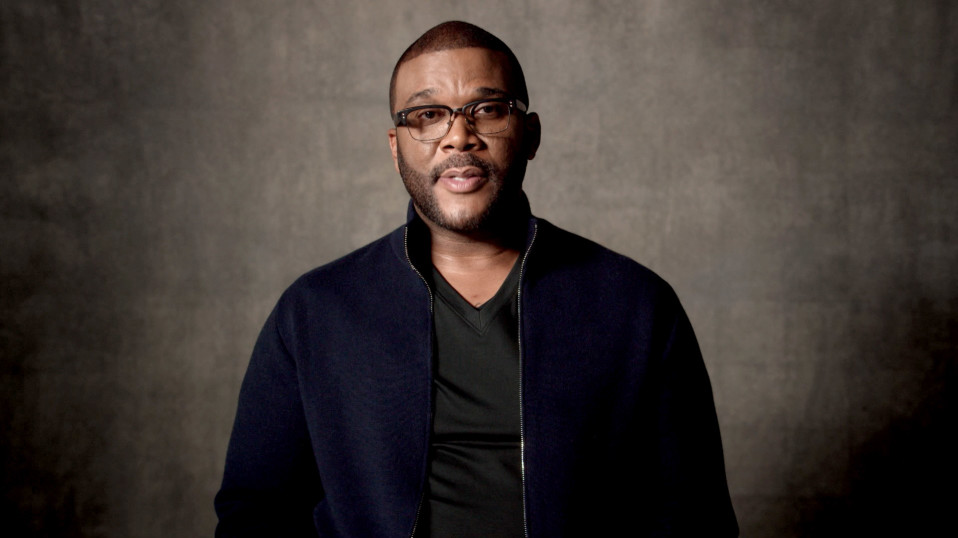 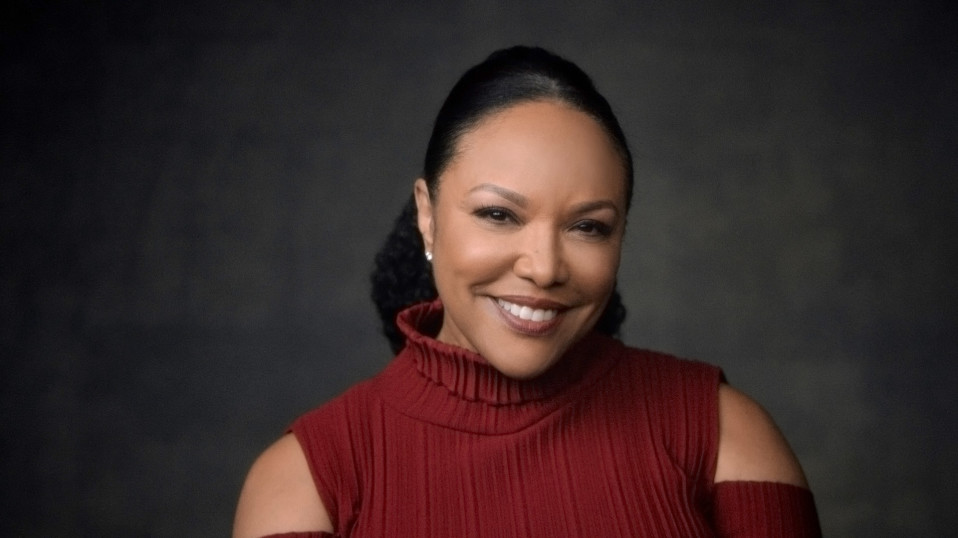 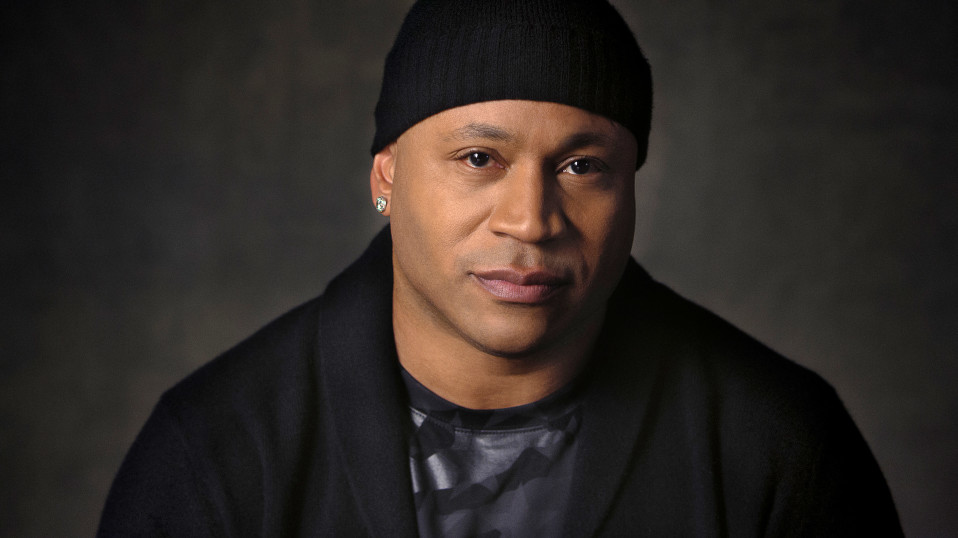 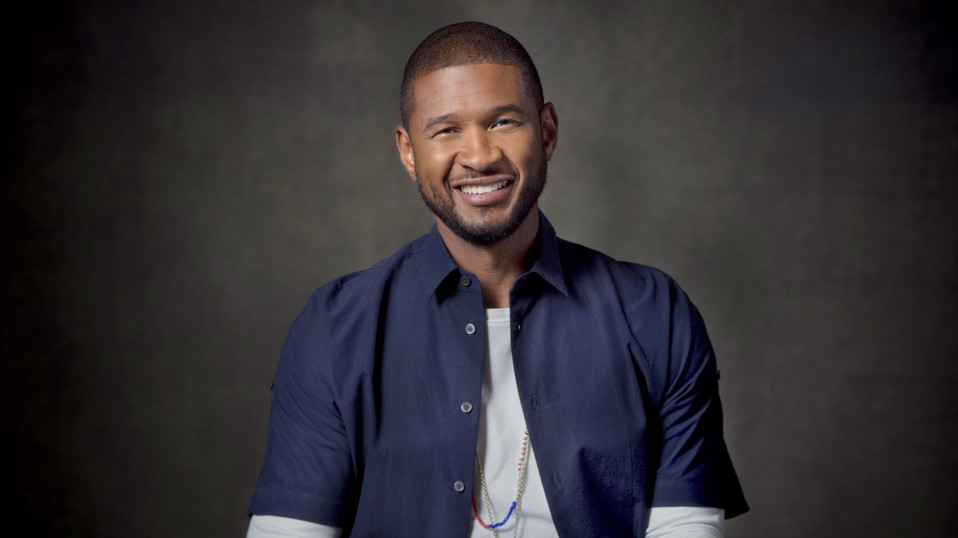 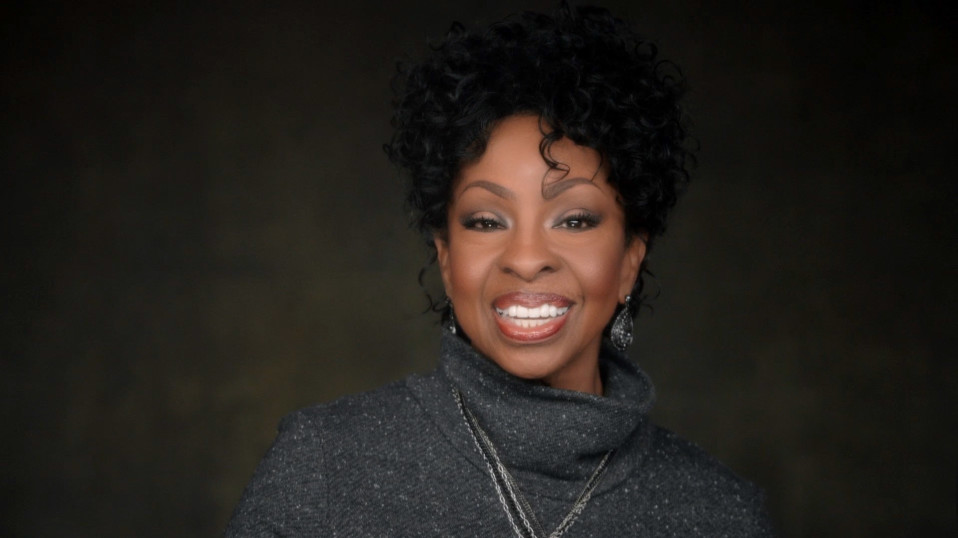 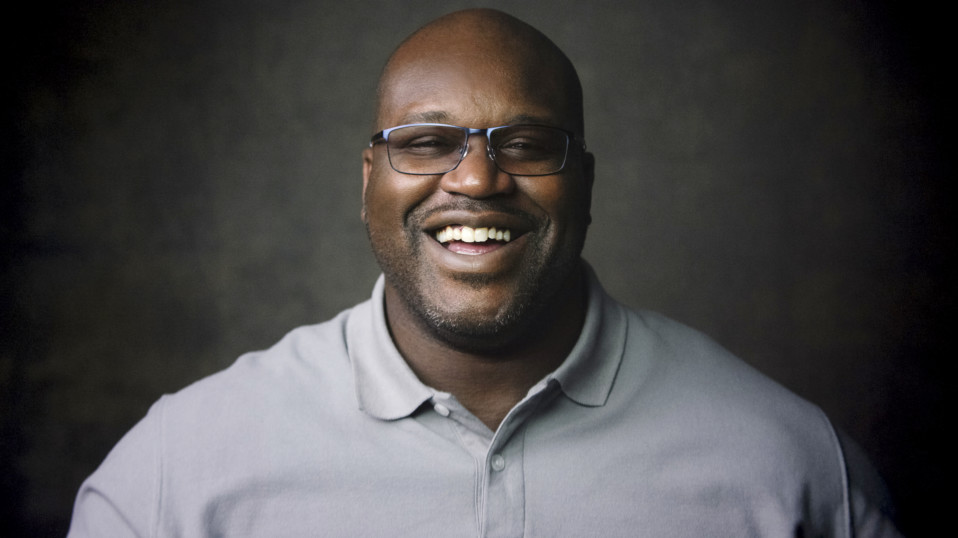 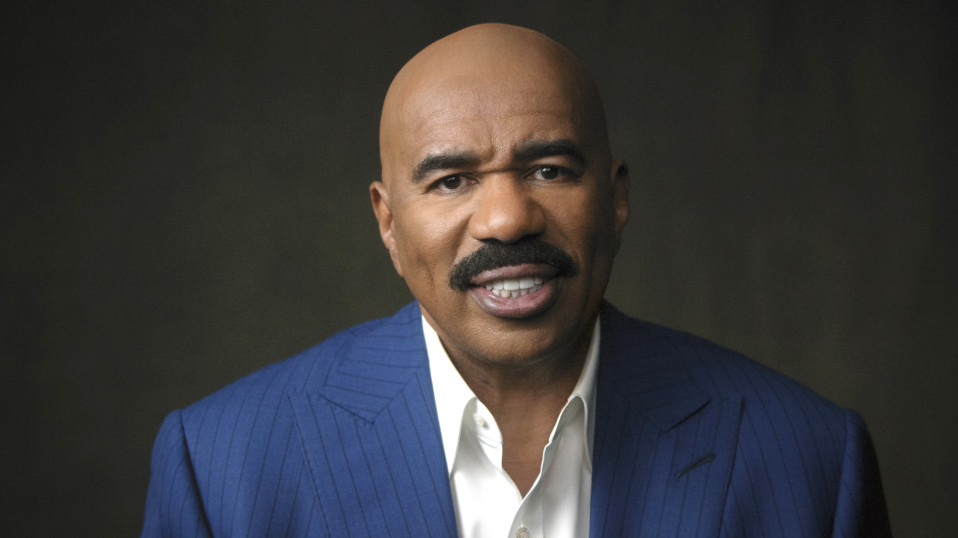 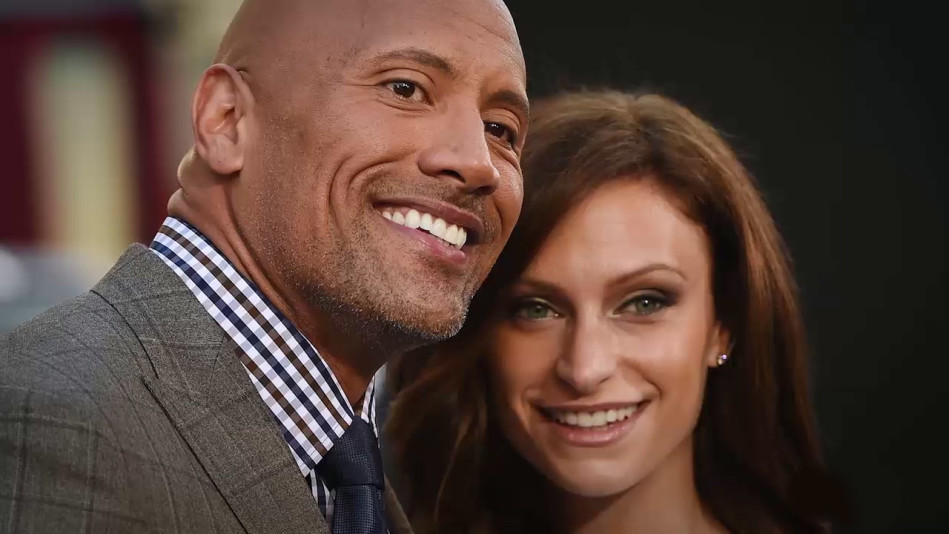 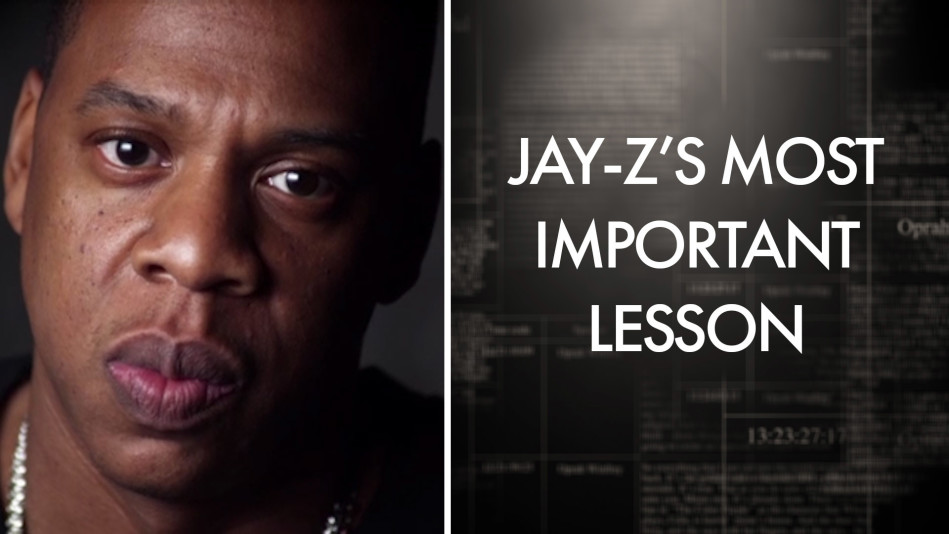 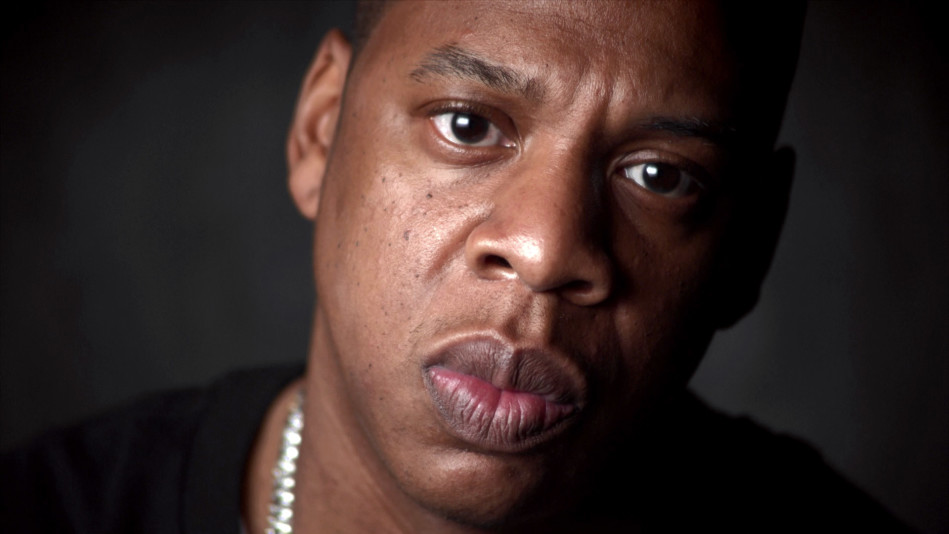 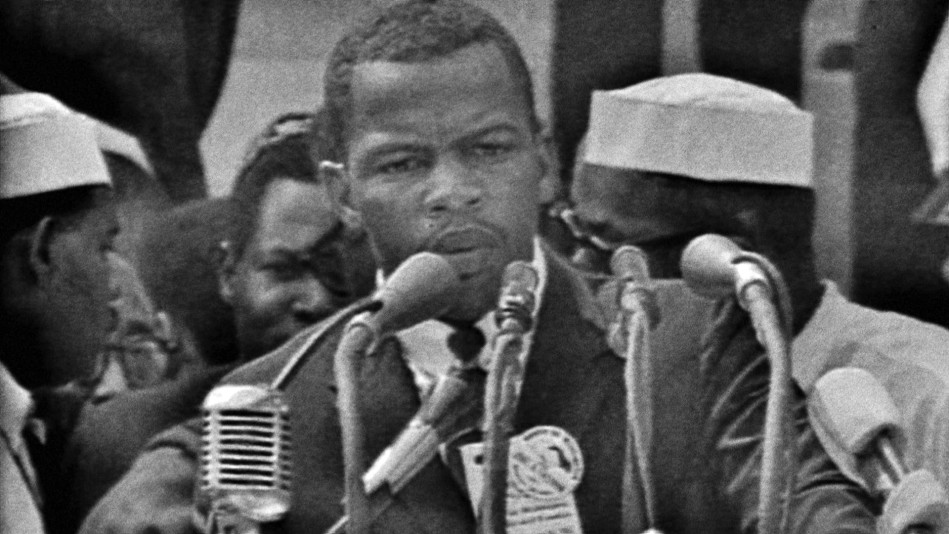 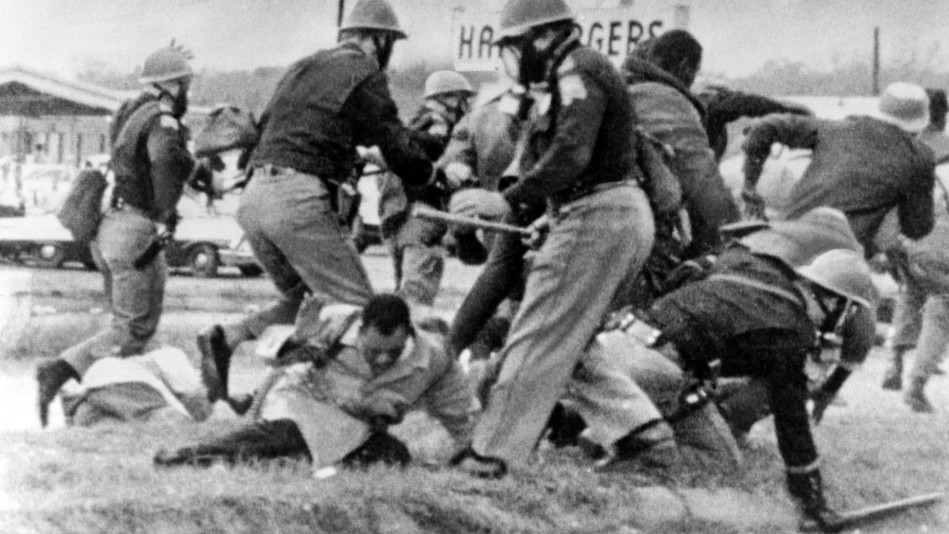 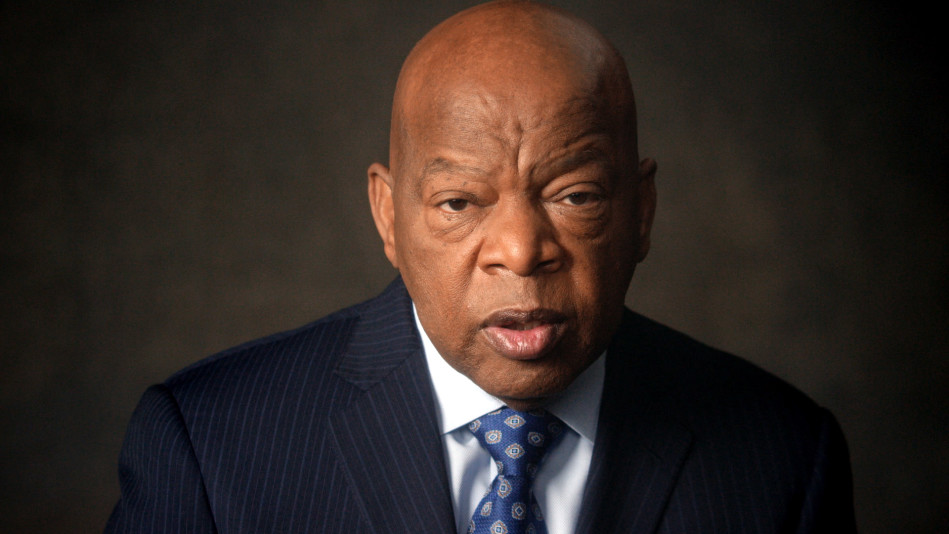 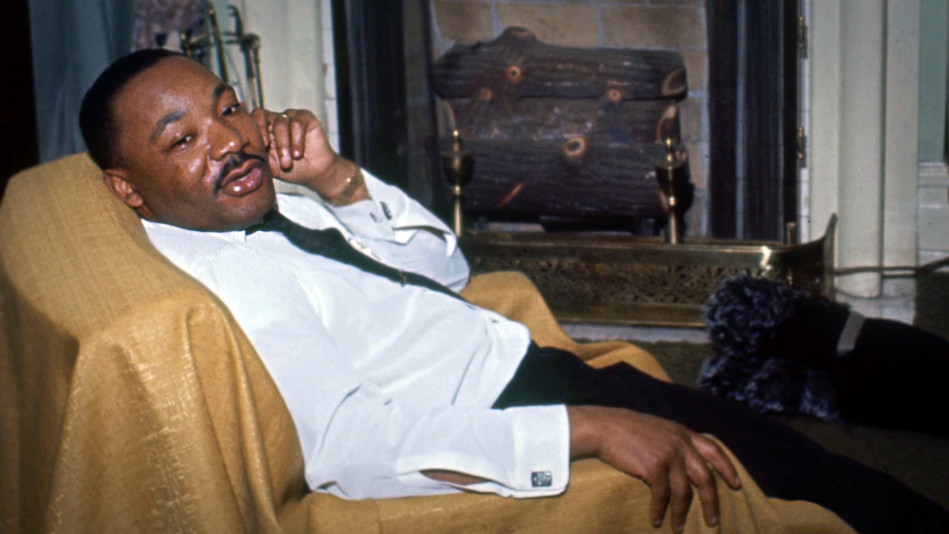 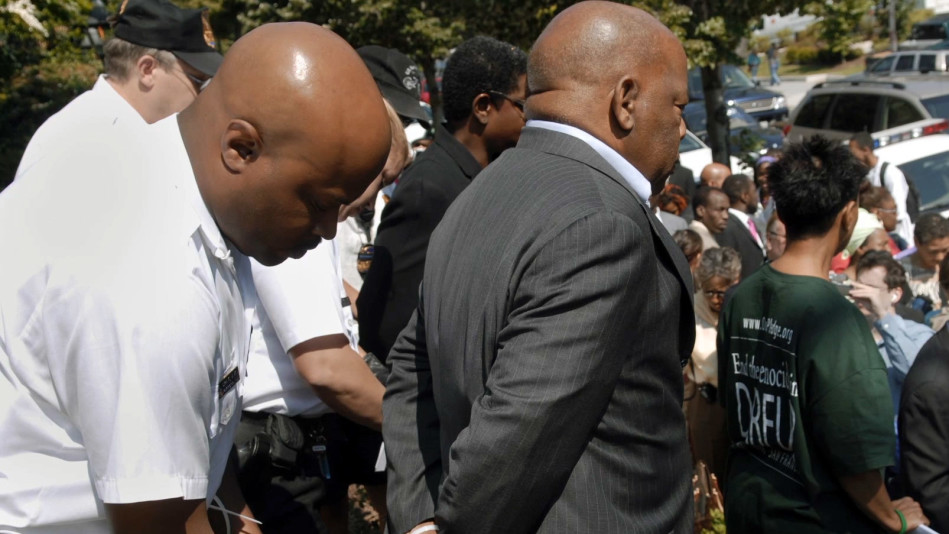