Danny, Sam, Drew and Marianna are at the Love Train Diner on their lunch break when they notice a very well-dressed man walk into the restaurant. Marianna recognizes him and reveals to the group that the man, who is named Carl, is one of the wealthiest men in Chicago and is married with two sons. When Danny sees the man checking out his mother, Linda, he tries to intimidate Carl. When she turns around and sees Carl, she immediately recognizes him as her first love, her high school sweetheart.

As Carl and Linda catch up, Hattie comes out and remembers Carl as well. In fact, Carl reveals that Linda was his one true love but that he stopped calling her because Hattie chased him off. Carl admits that he had to learn how to love his now wife of 25 years the same way he once loved Linda, and he asks Linda to go to dinner to catch up for old time's sake. She agrees.

After Carl leaves, Linda laments the loss of her would-be life with the wealthy man and guilt-trips Hattie about chasing off her one truelove, looking for an apology. When she learns that Floyd was also involved in ridding Linda of Carl 25 years ago, it is too much for Linda to take, and she storms out of the diner.

The evening of Linda's date with Carl, as she is getting ready, Hattie halfheartedly apologizes to her, but Linda knows that it's insincere. Later that night, when Carl brings Linda home, they have a heart-to-heart about the way things could have been. Carl admits that he was so blinded by love when he was with Linda that he couldn't see his future. He believes that everything happened as it should because his wife is strong and pushed him to be the success that he now is. Linda admits that if things had gone differently, she wouldn't have had Danny, so, ultimately, everything worked out for her too. Carl and Linda part ways, and Linda remains, reflecting on the last few days' events.

Late that night, Hattie comes down with a box of letters, handing them to Linda. She explains that they are all the letters that Carl had sent her over the years, and Hattie kept them because she "knew this day would come." When Linda inquires what that means, Hattie says under her breath that Carl is Linda's brother. Incredulous, Linda makes her repeat it a few times, and Hattie says that she's put a few boys up for adoption in her lifetime. Is this another one of Hattie's jokes, or is she serious?
Published 08/01/2013 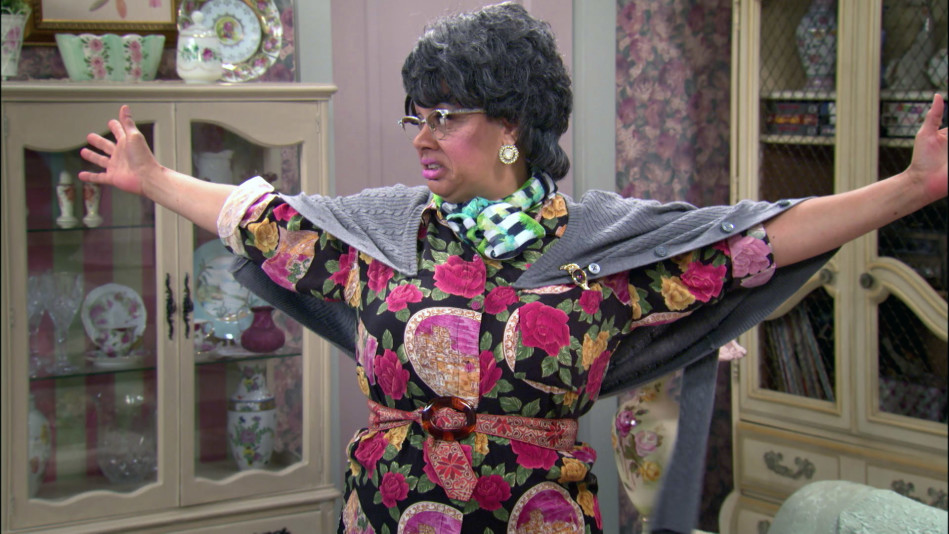 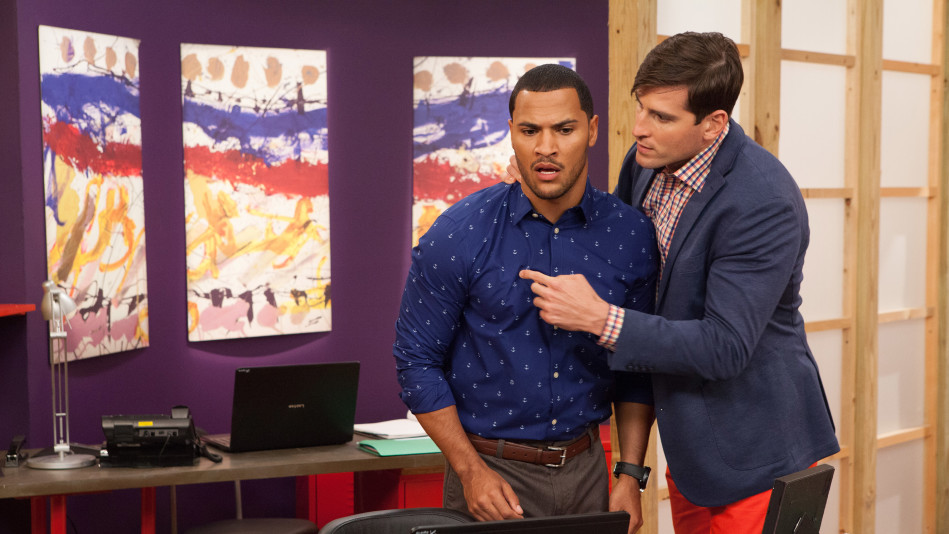 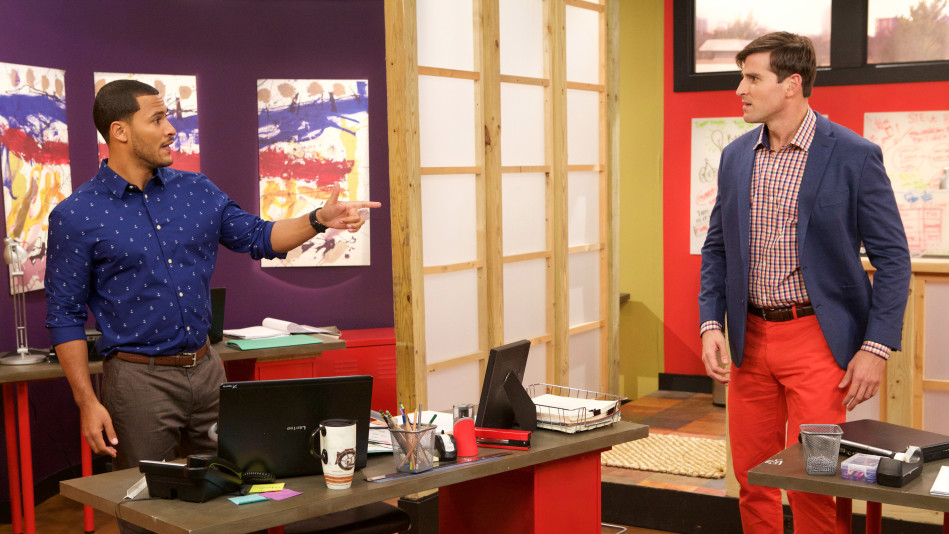 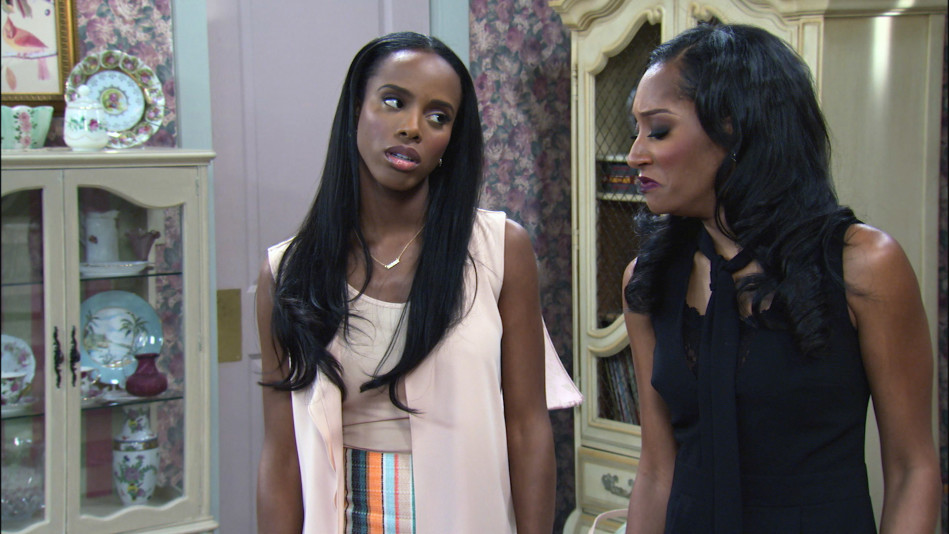 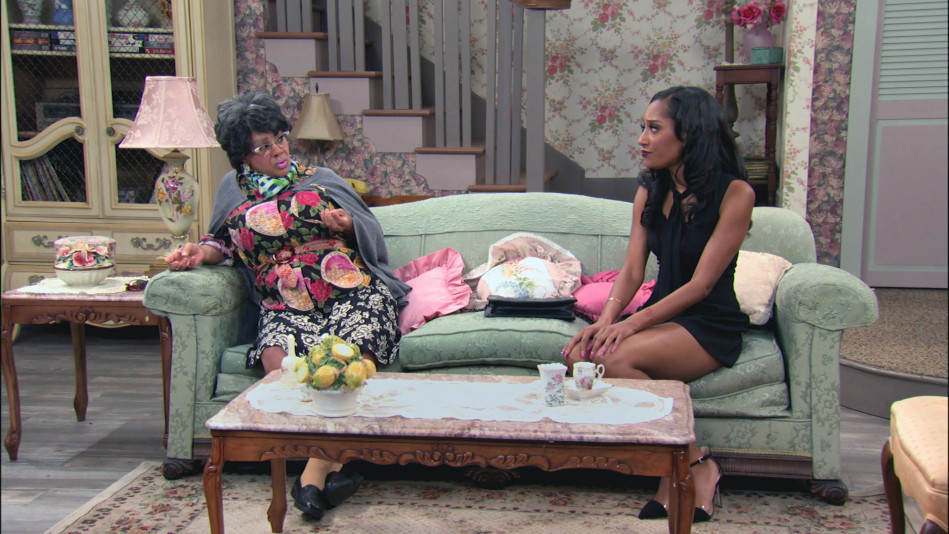 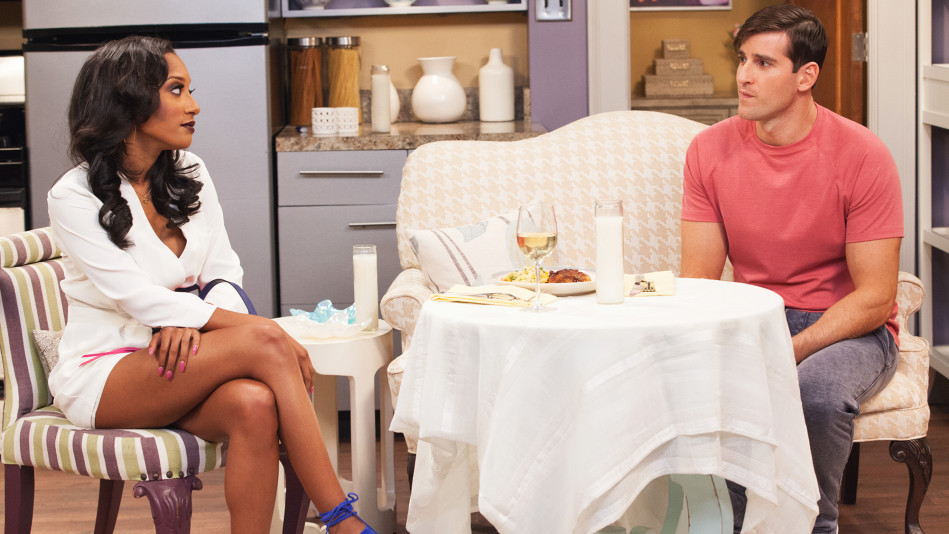 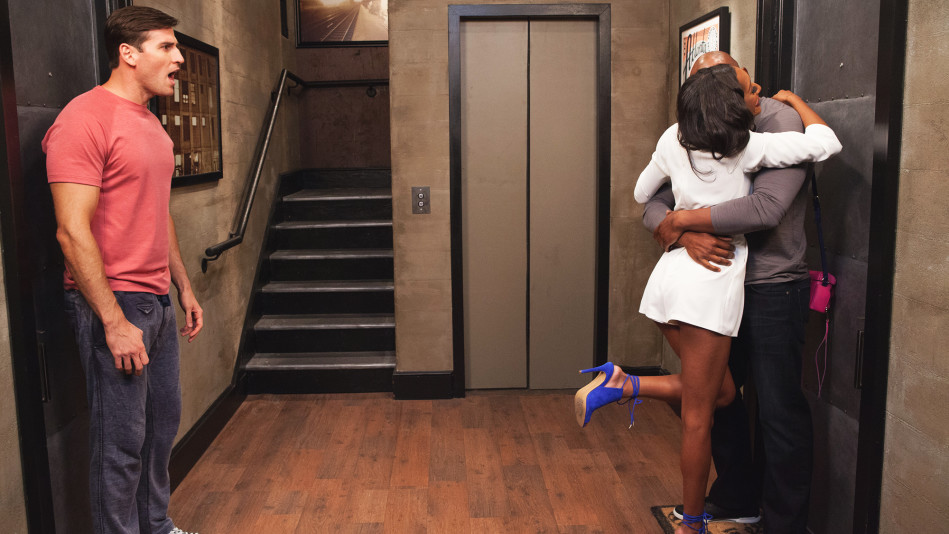 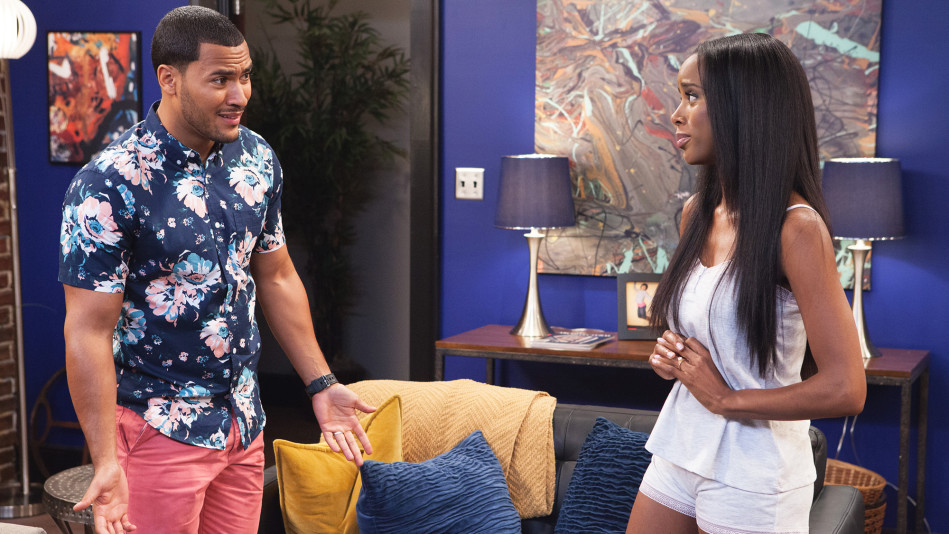