Light Girls: How to Begin the Healing Process

Aired on 01/19/2015 | CC tv-pg
The documentary Light Girls, the sequel to director Bill Duke's Dark Girls, boldly dives into an open conversation about the colorism that exists within the black community. The separation is even a trending topic on social media, where Twitter users post about being #teamlightskin or #teamdarkskin. How do we begin to heal?

"I don't think you have to live with anything forever," entertainment correspondent Dana Johnson says. "I think colorism can be healed, but it has to start in the home."

From comedian Kym Whitley to musician India.Arie, watch some of the biggest names in the entertainment industry explain the steps we can take now to start the healing process. 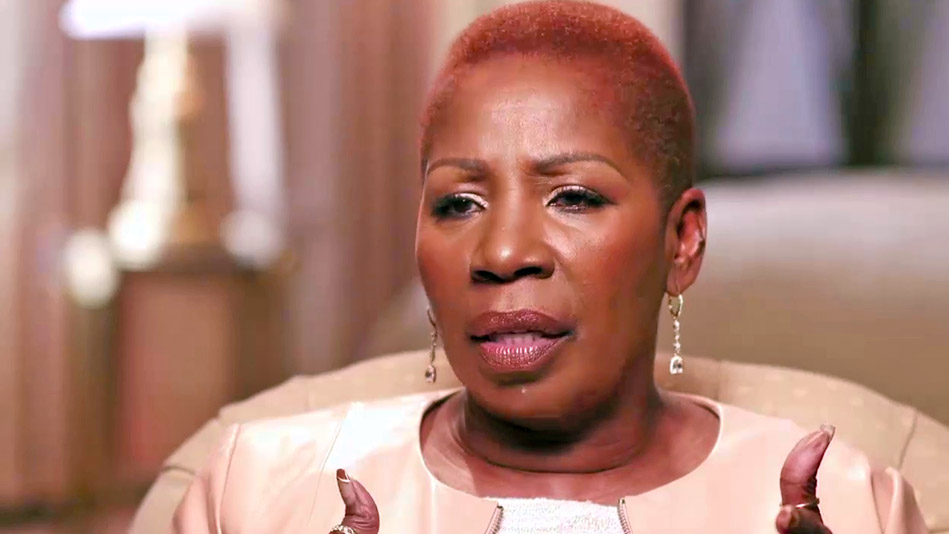 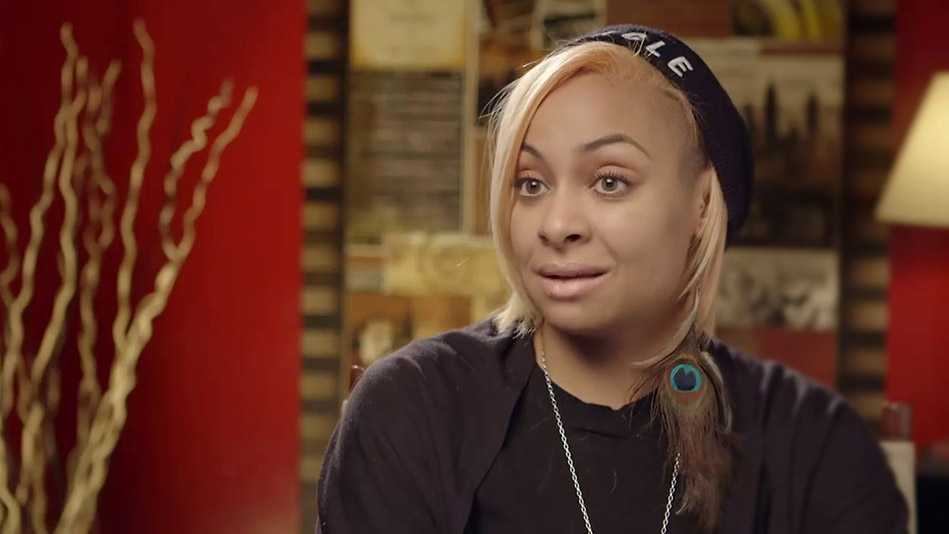 Why Actresses Like Raven-Symoné Tanned Their Skin to Appear Darker 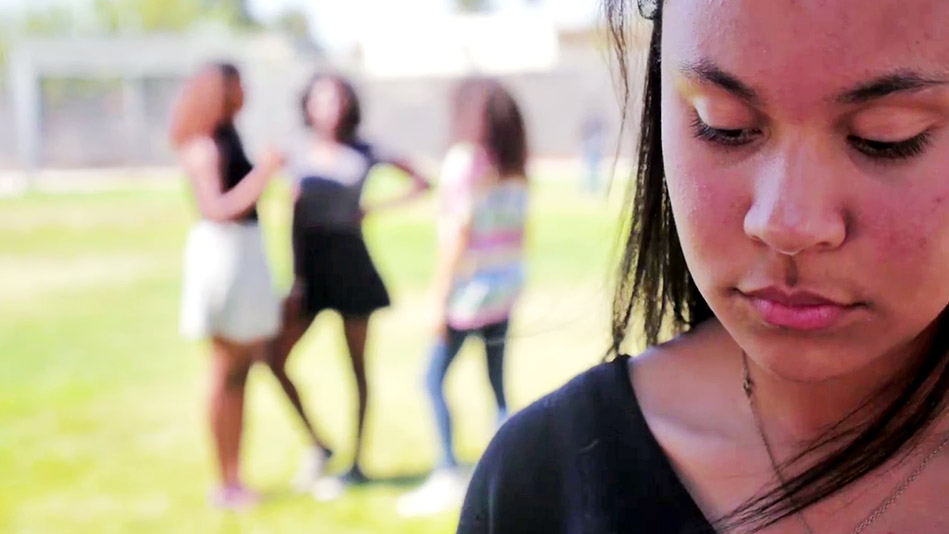 Why Iyanla Believes Colorism Leaves Scars on a Woman's Soul 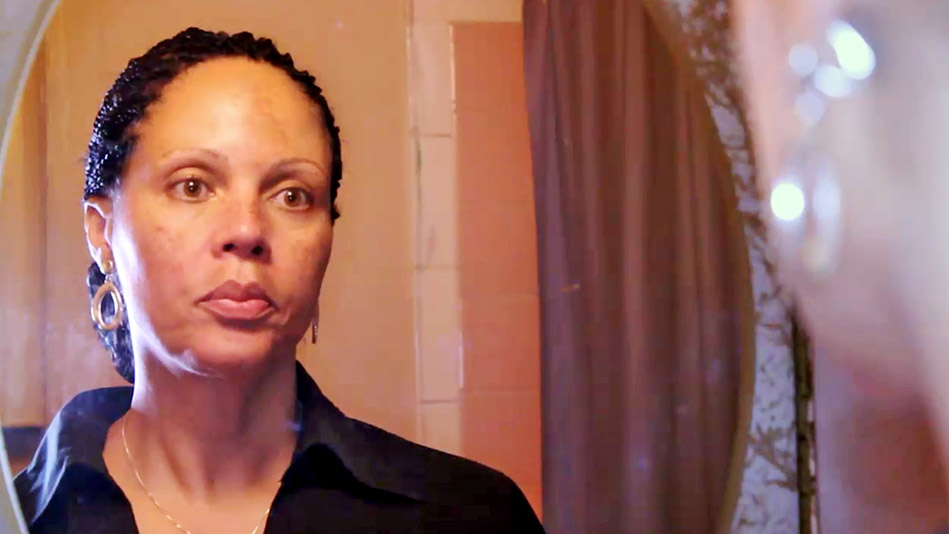 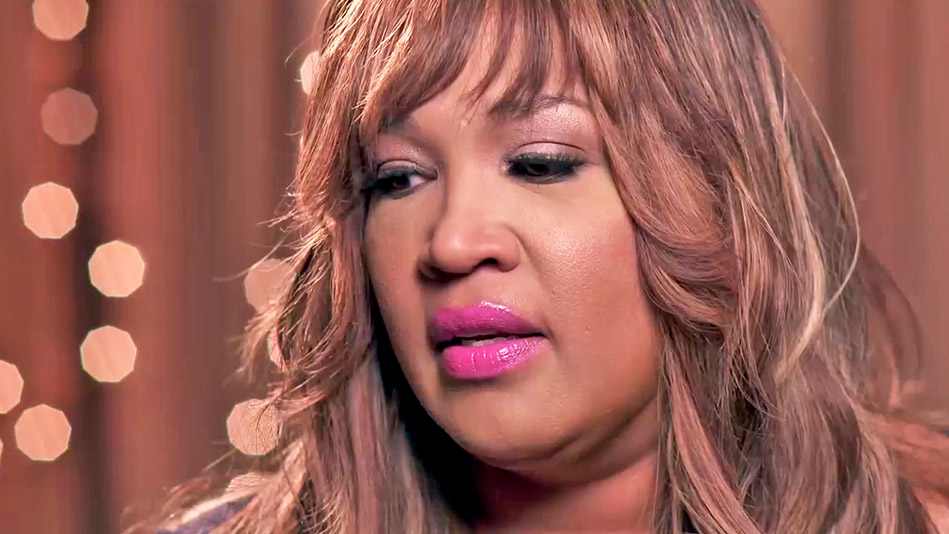 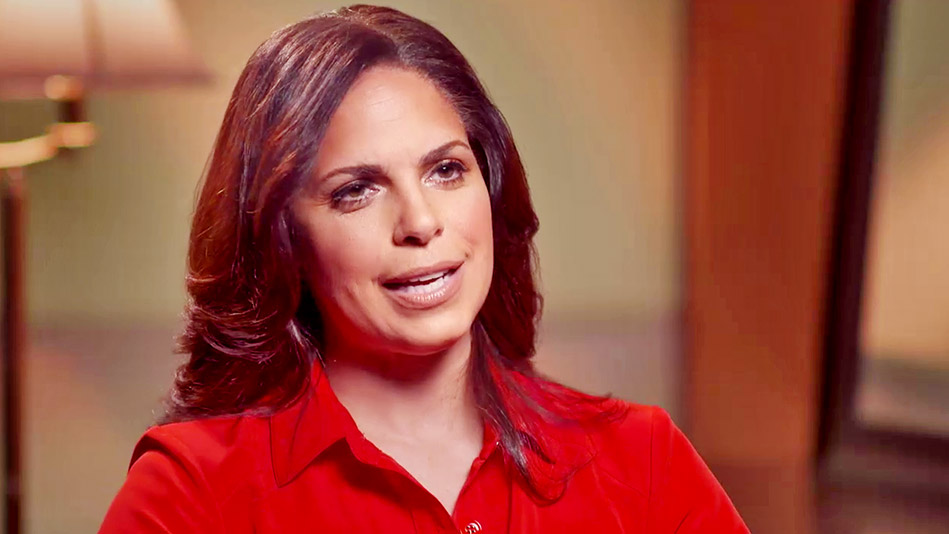 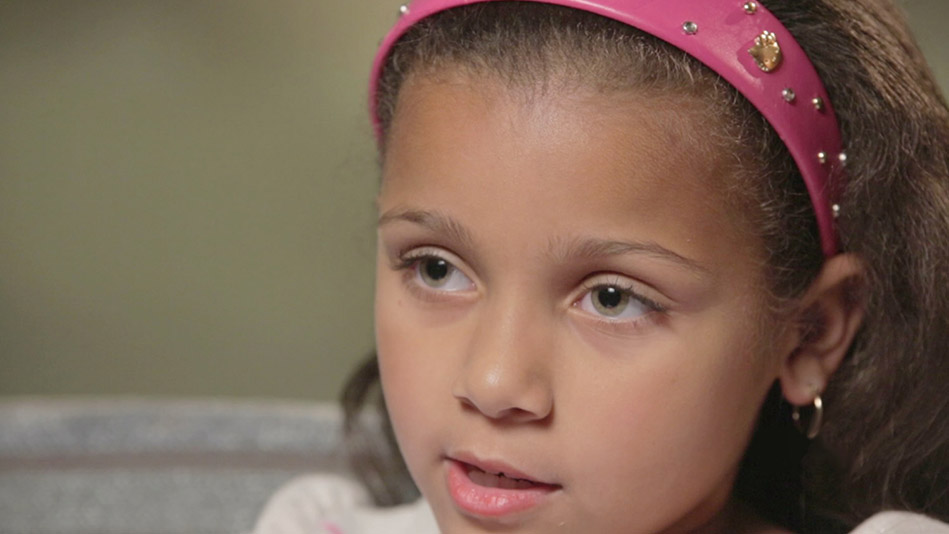 Light Girls: How to Begin the Healing Process 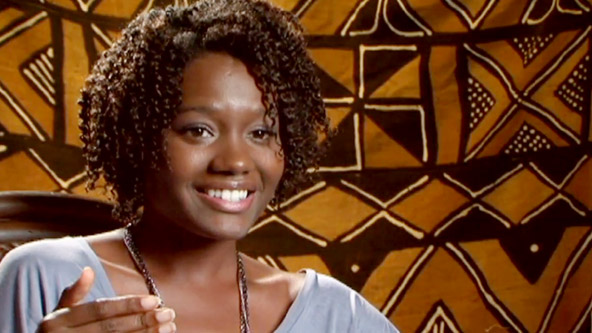 What a Mother Should Never Say to Her Dark-Skinned Daughter 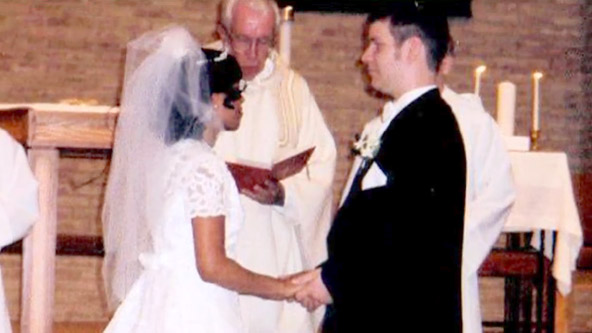