Season 1 Episode 101
Aired on 10/24/2015 | CC tv-pg
Released in 1973, the hit single "Midnight Train to Georgia" is one of the timeless songs Gladys Knight & the Pips are best known for recording. Now, 42 years later, Gladys asks the audience at the legendary Apollo Theater to stand in for her original backup singers, the Pips, and to join her as she performs this soulful classic that continues to inspire future generations of music lovers.

Find out more about Legends: OWN at the Apollo 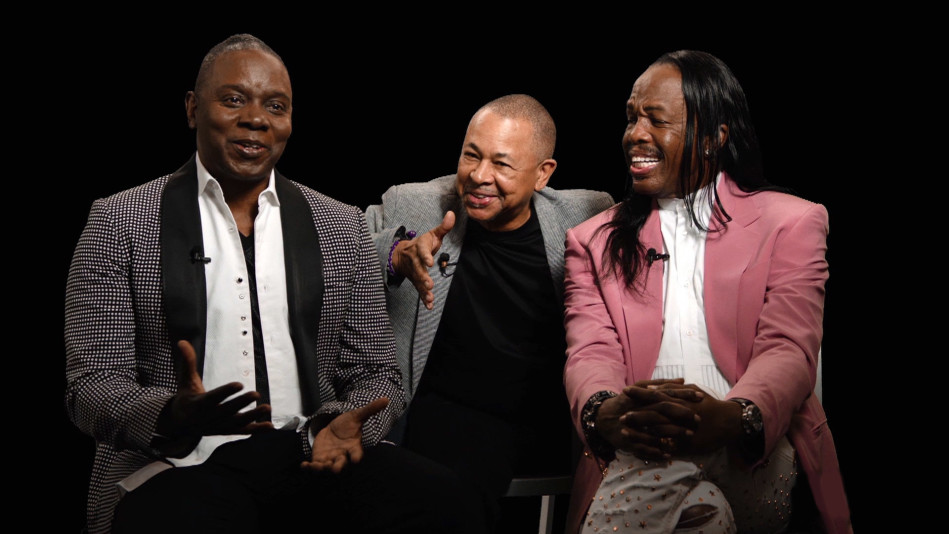 Why Earth, Wind & Fire's "Reasons" Is Inappropriate for Weddings 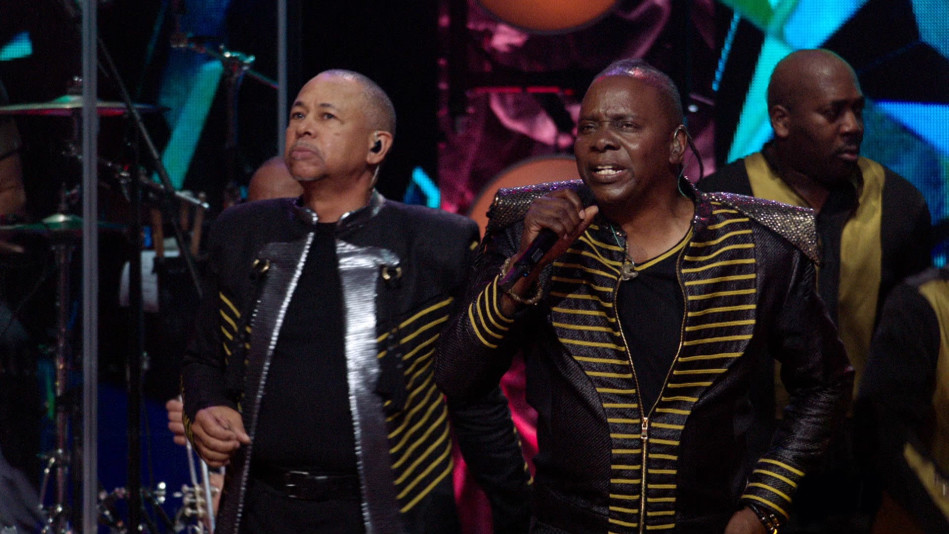 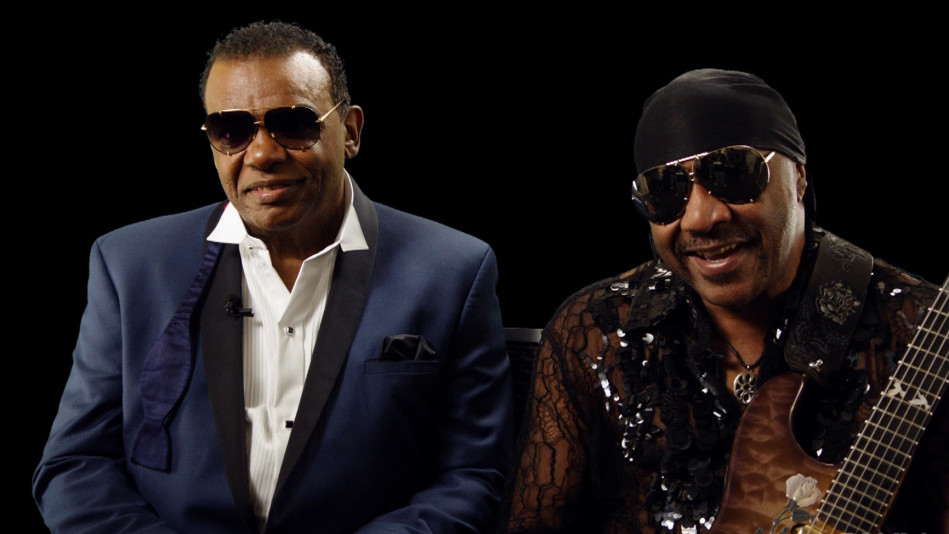 How the Isley Brothers Created "It's Your Thing" 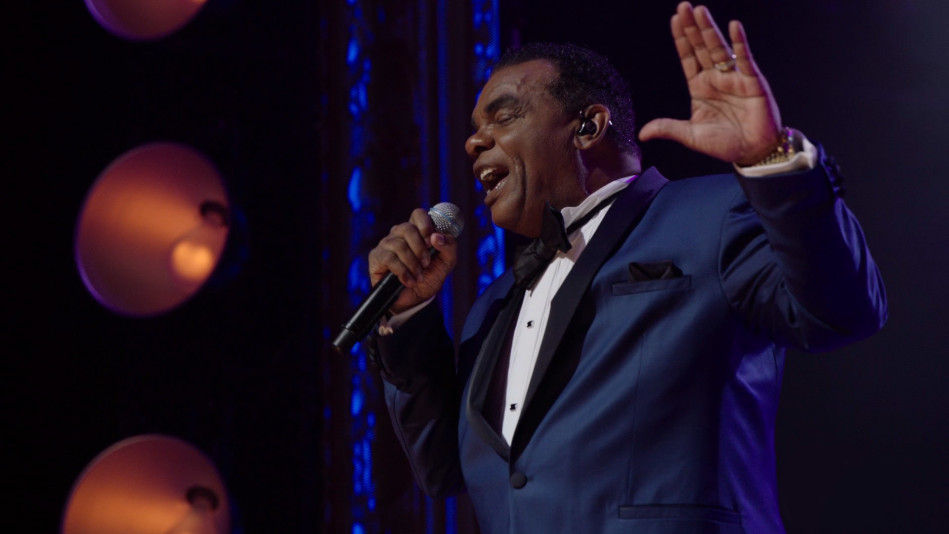 Why Ronald Isley Has a Special Fondness for the Apollo Theater 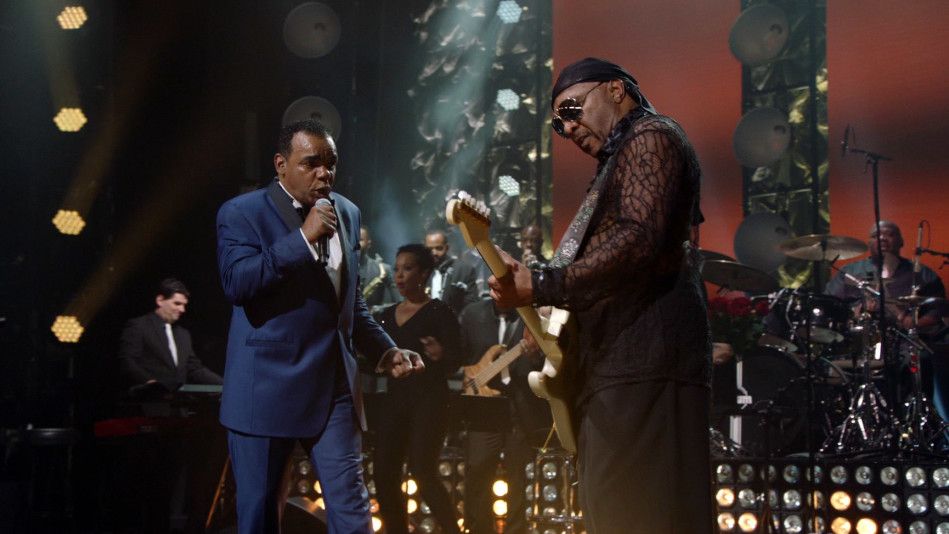 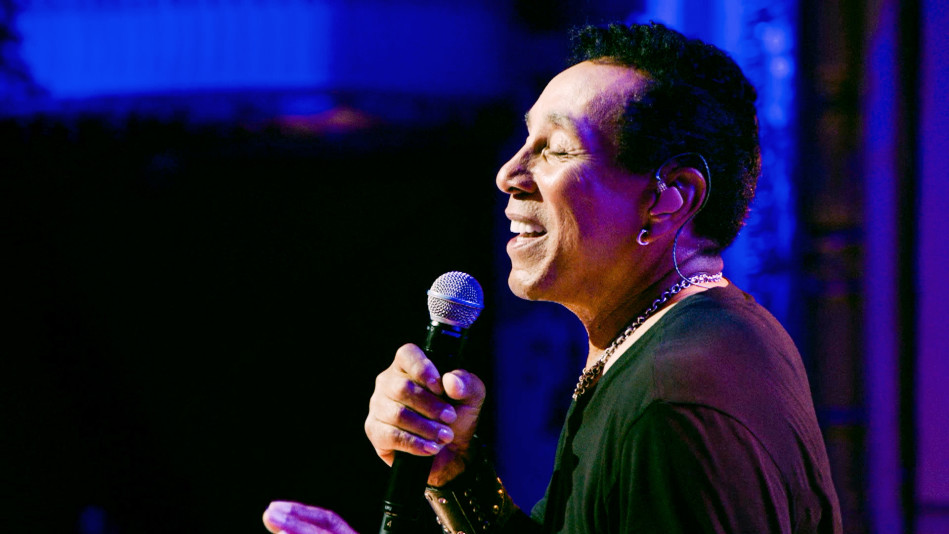 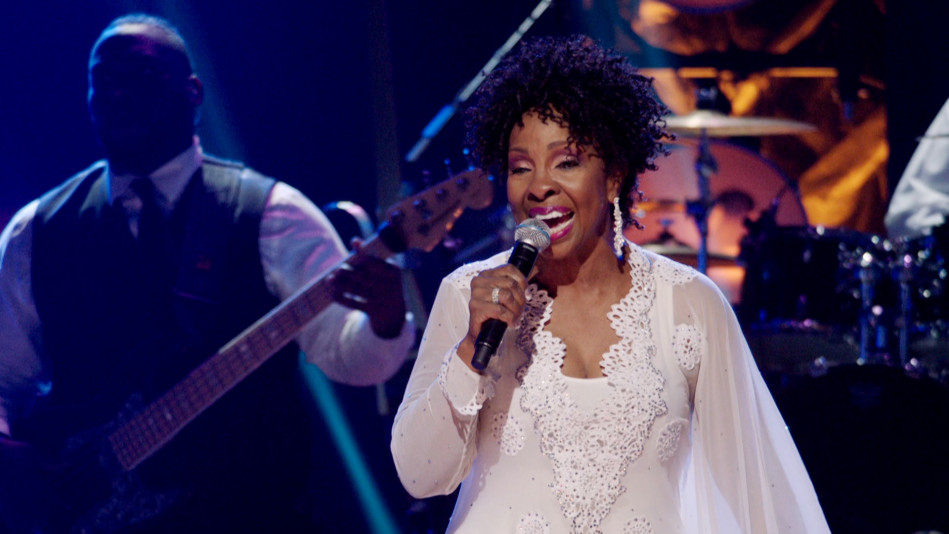 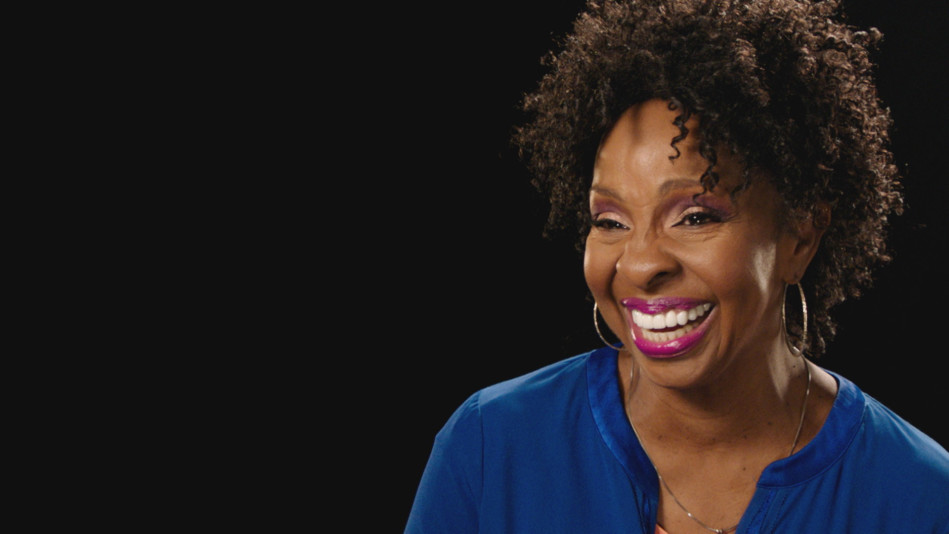 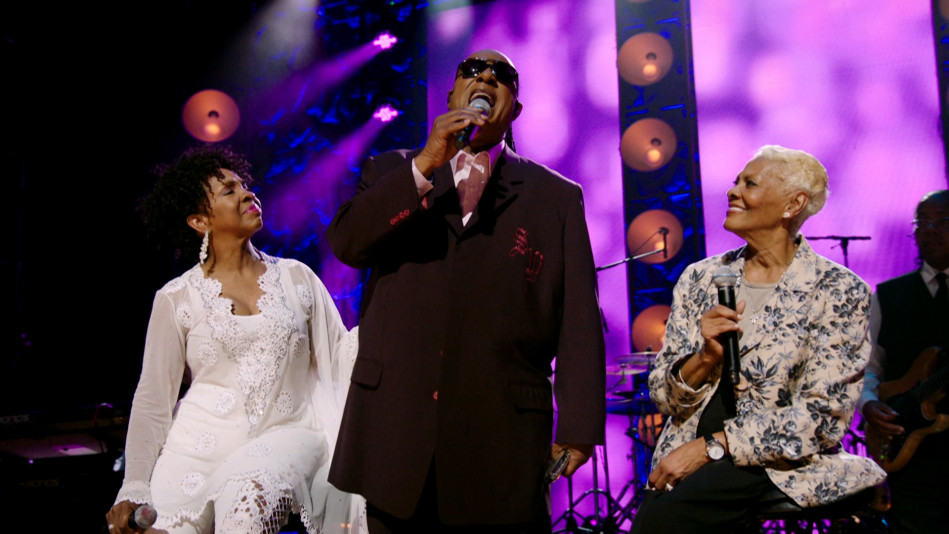 Gladys Knight, Stevie Wonder and Dionne Warwick Reunite to Perform "That's What Friends Are For"