Season 5 Episode 512
Aired on 09/30/2016 | CC tv-pg
Richard plans to give Jennifer a bouquet of flowers to celebrate their first official date together. He asks his friends to deliver his gift in person before he arrives, but the only one willing to perform the task is Todd. Richard reluctantly entrusts Todd with the flower, which Todd promises to deliver that evening.

Later, at C-Sports Now, Keisha spies Todd with the flowers and, upon learning they're from Richard, steals the card to learn who Richard is pursuing. When Keisha learns that Jennifer is the intended recipient, she is shocked and wants to see it for herself. She bribes Todd in order to be able to deliver the flowers to Jennifer herself— a decision Todd immediately regrets.

When Keisha arrives at Jennifer's place with Richard's gift, and Jennifer demands to know why, Keisha claims she's there to warn Jennifer and attempts to convince her that Richard is using her to make Keisha jealous. Jennifer doesn't trust Keisha and orders her to leave; but, before she does, Keisha spins a web of lies about the insulting things Richard supposedly said about Jennifer.

Later that night, Jennifer seeks out her friends for reassurance when she's supposed to be on her date with Richard. While Jennifer knows she can't trust Keisha, she can't help but feel wounded by the nasty things she said. She couldn't go through with the date, but Leslie and Angela succeed in cheering up their friend and convincing her to reschedule her outing with Richard.

Watch a featured moment for the episode in the video above. 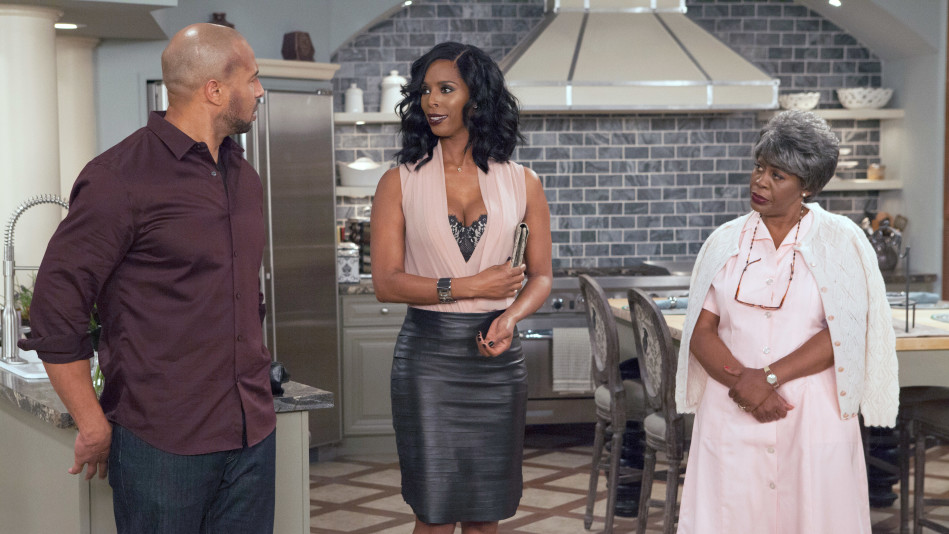 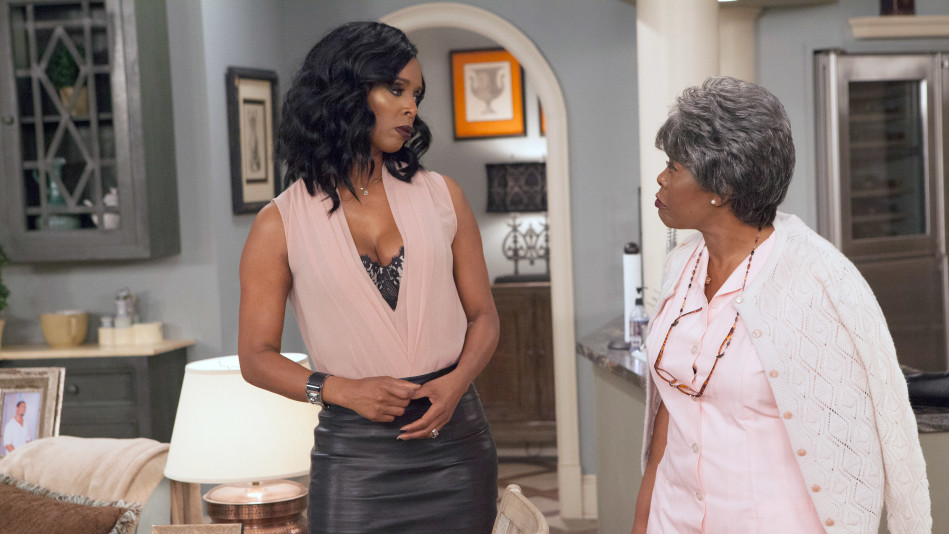 Words of Wisdom from Miss V 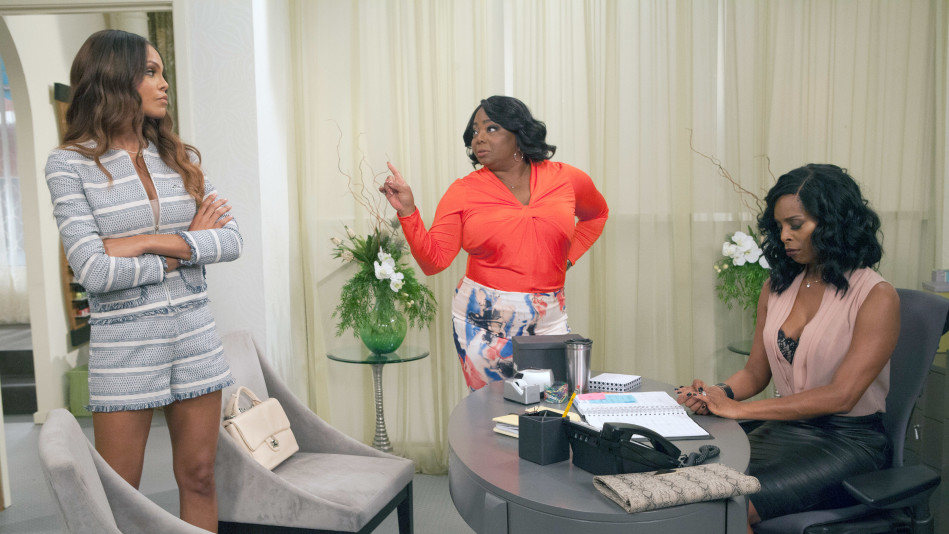 Angela Has Second Thoughts About Her Date 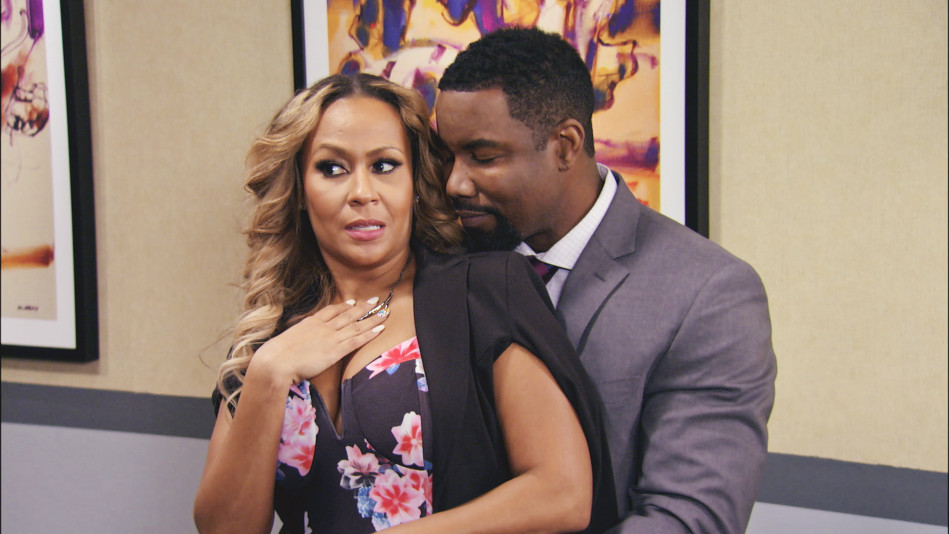 Marcus Does the Unthinkable 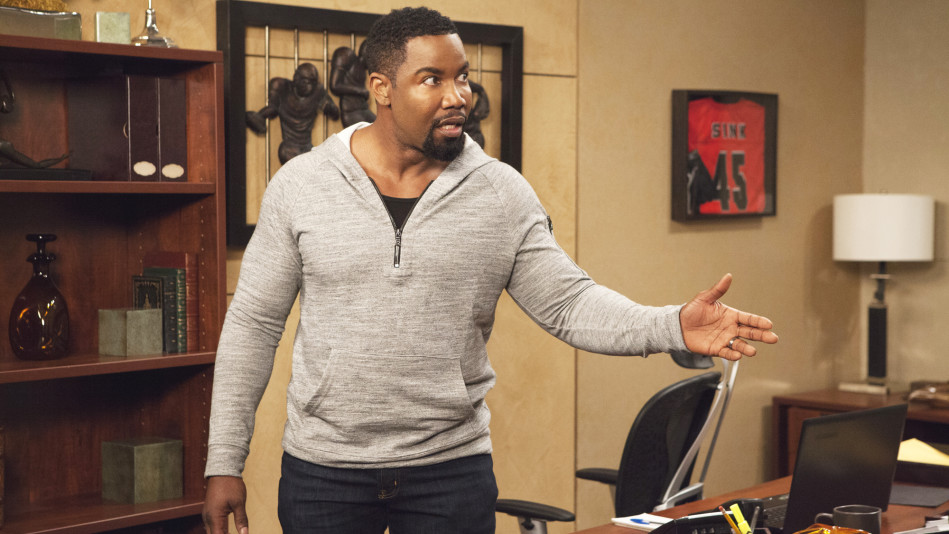 Marcus Wakes Up "The Mack" 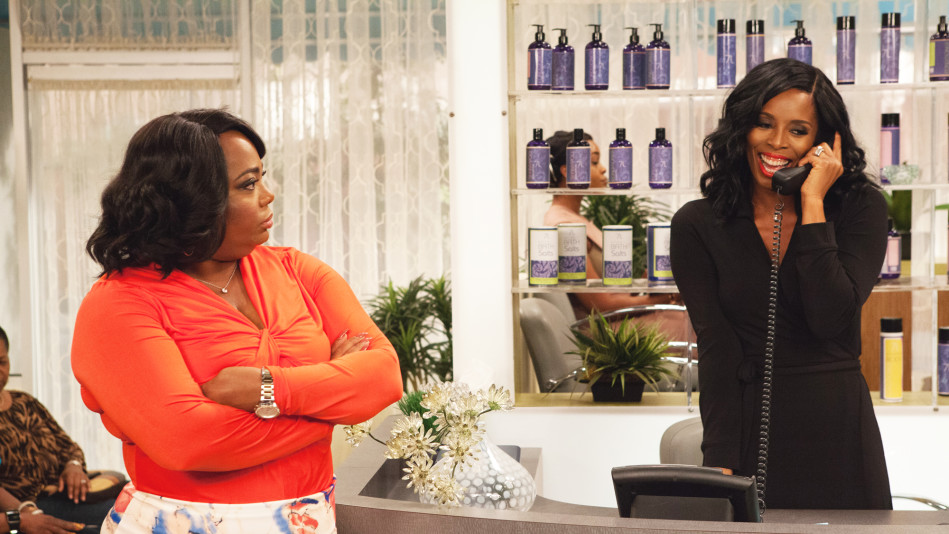 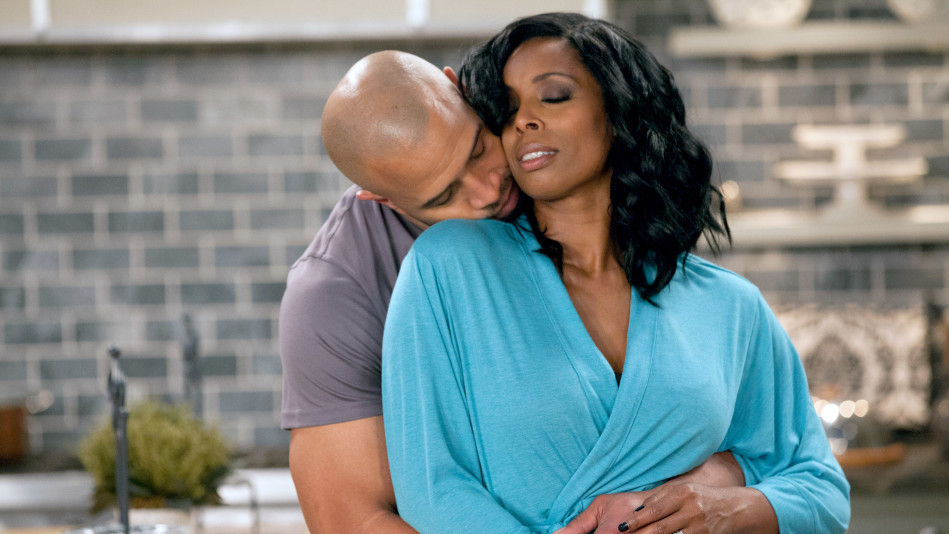 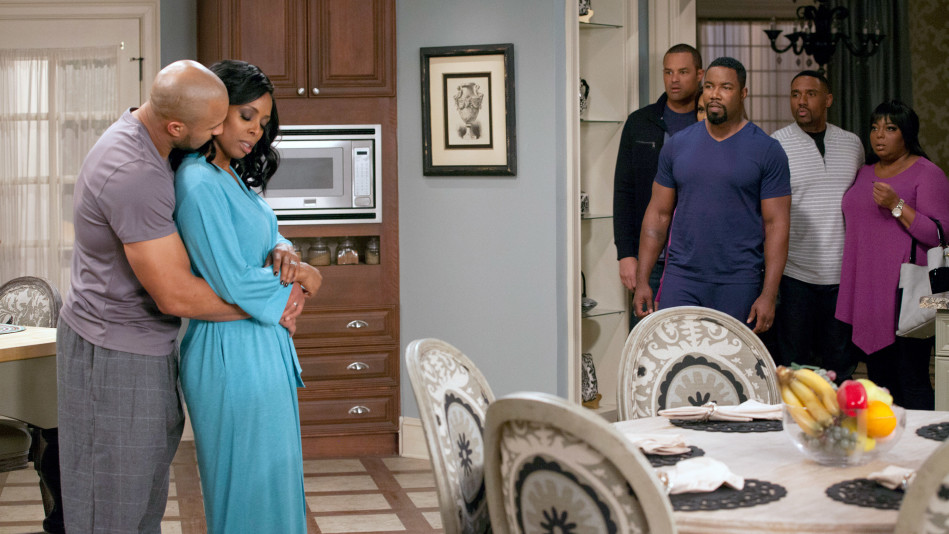 The Truth Comes Out