Afroman: "I Basically Had a Nervous Breakdown"

CC | tv-14
You remember Joseph Edgar Foreman, better known as recording artist Afroman, for his hit single in the early 2000s, "Because I Got High." But in 2015, the singer-songwriter was thrown back into the limelight when he was arrested for punching a female fan while performing on stage in Mississippi.

"I basically had a nervous breakdown," Afroman says. "I didn't wake up that day and say, I'm a go slap a female today ... I don't condone it, I don't feel good about what happened. I'd say it was a three-way wrong. She was wrong for getting on stage, the club was wrong not stopping her, and I was wrong for slapping her."

These days, Afroman is working on new music with a positive message for his fans. With his latest track, he's made it his mission to teach today's youth about the severity of using the N-word. Watch to see why he doesn't agree with using this offensive word as everyday slang. 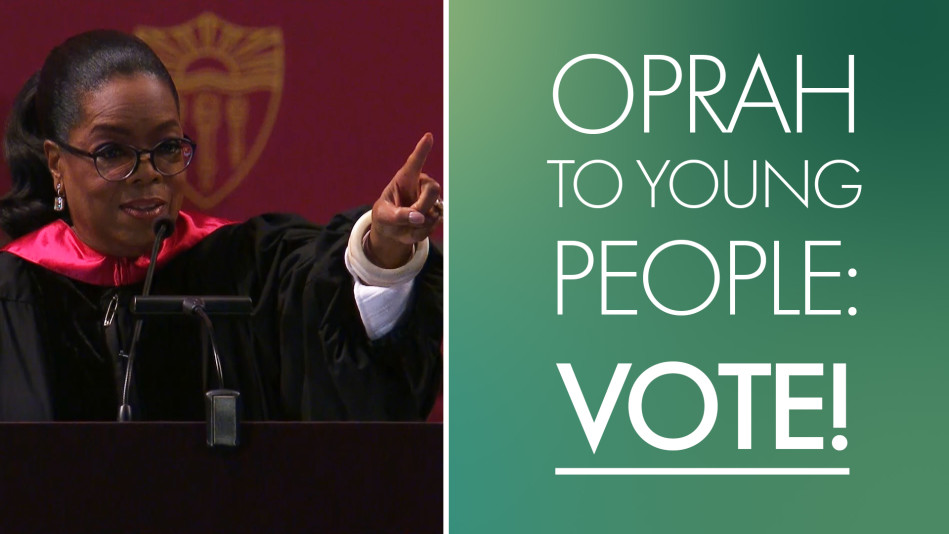 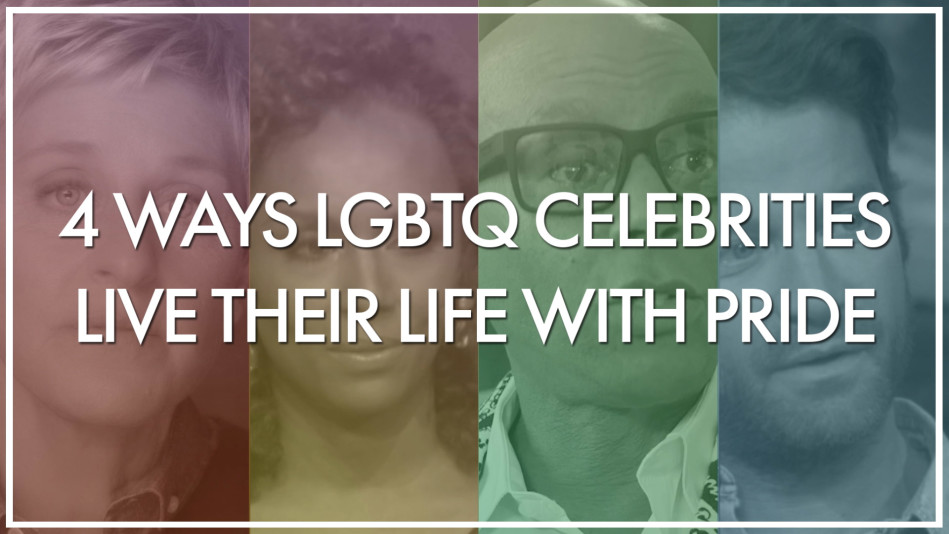 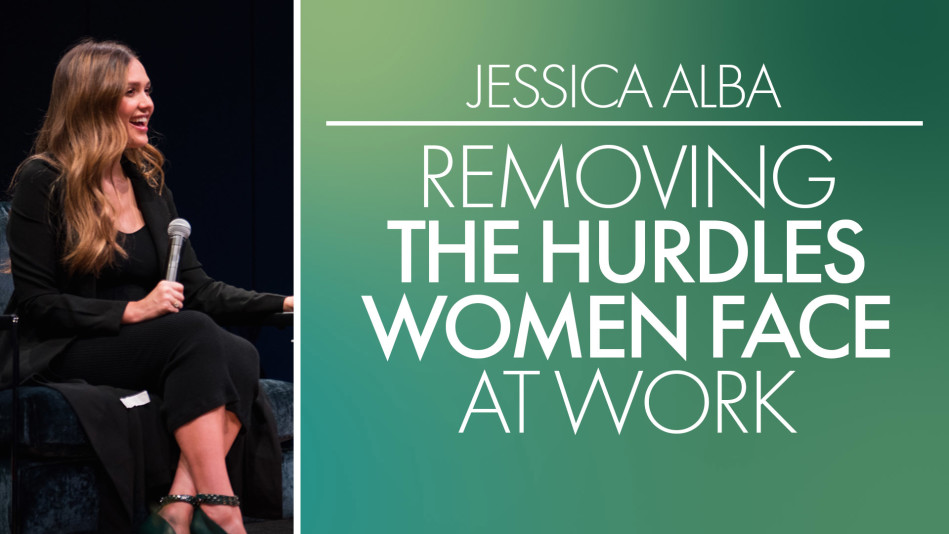 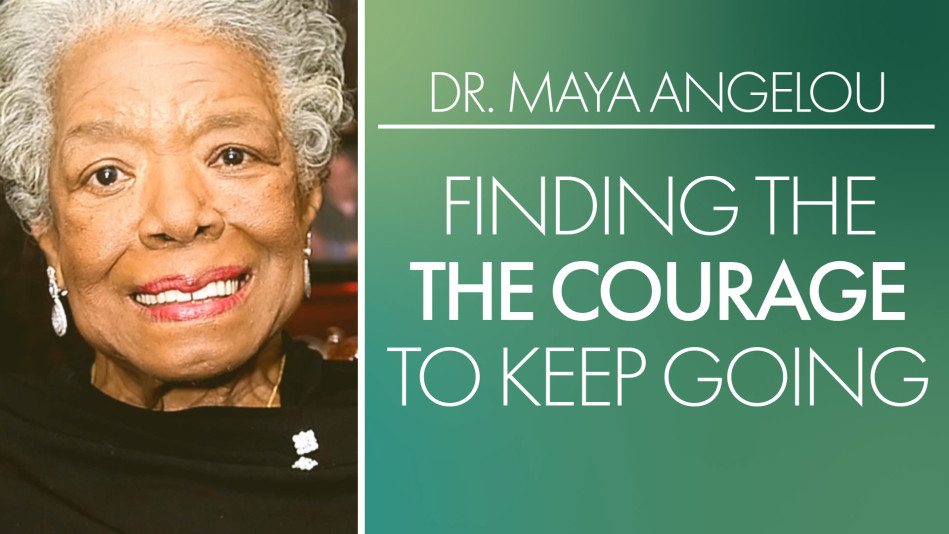 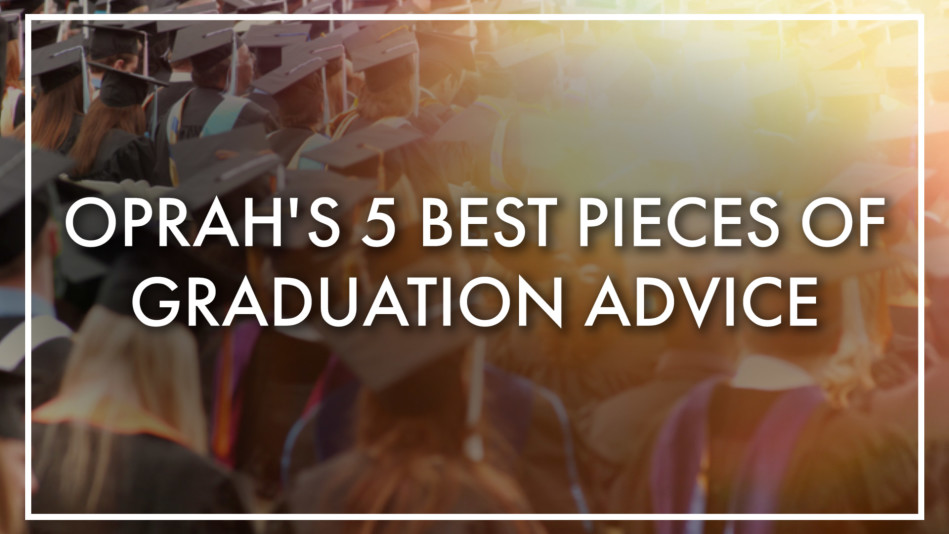 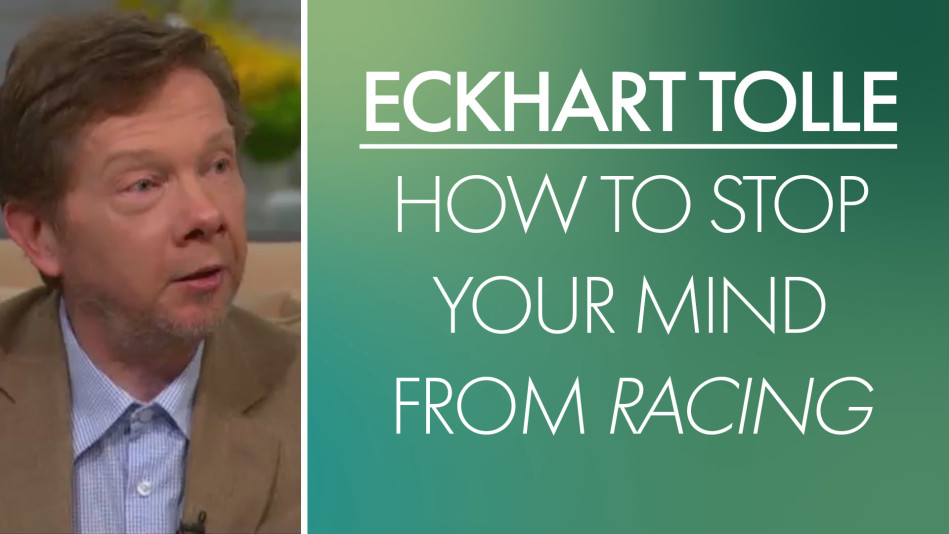 Eckhart Tolle: How to Stop Your Mind from Racing 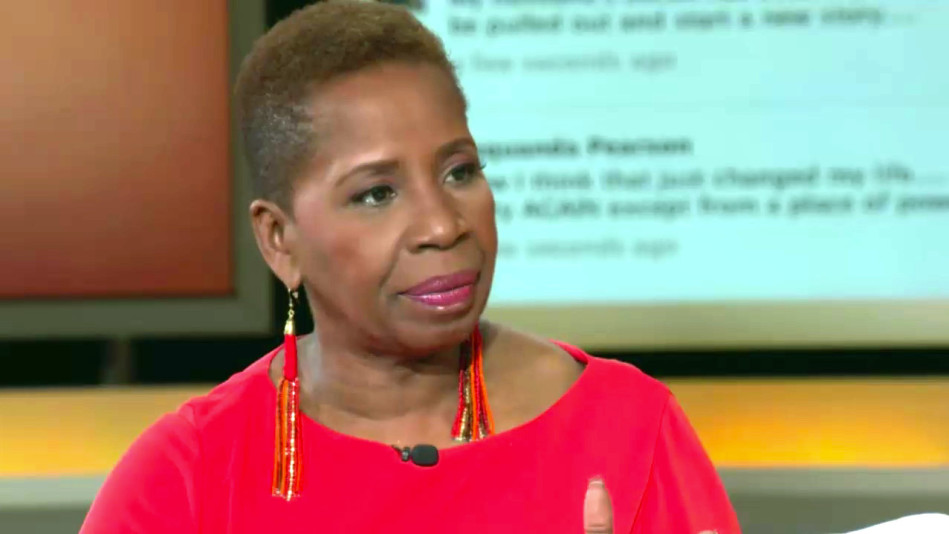 3 Things to Do When You Feel Stuck in a Rut 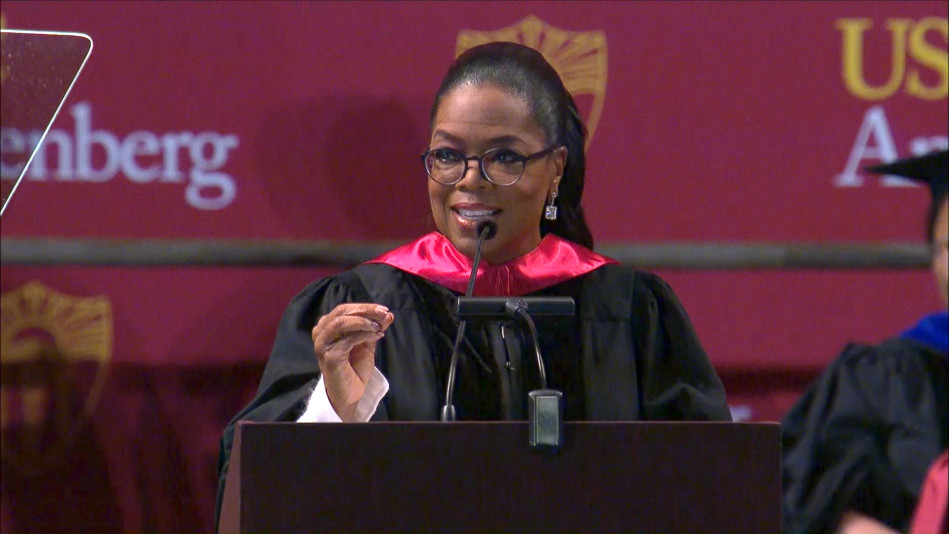 Oprah to USC Grads: "Stop Comparing Yourself to Other People" 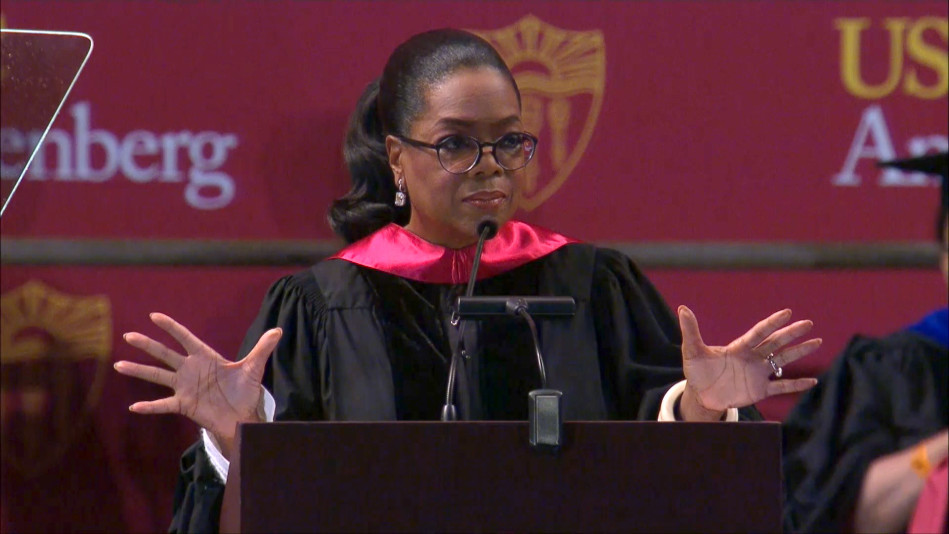