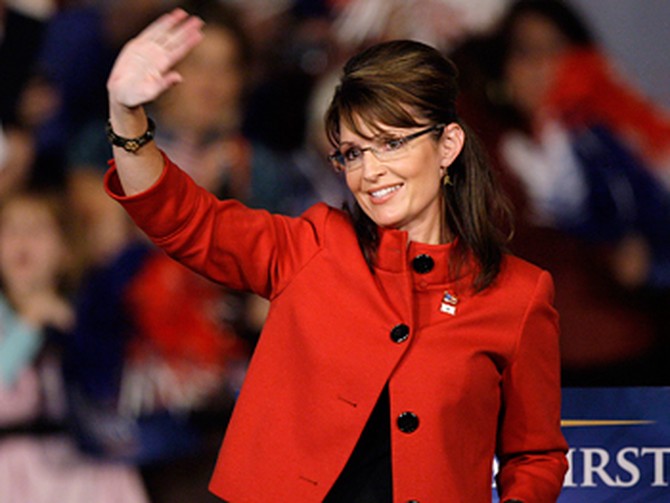 7 of 12
While the vice presidential race is over for Governor Sarah Palin, criticism over some of her actions while campaigning are just beginning. Staff members from Senator John McCain's camp claim she spent $150,000 on new clothes during the campaign when she was only told to buy three new suits for the Republican National Convention and three additional suits for the fall campaign. "What the McCain staffers did, basically, is unleash," George says.

Why would the Republican National Committee throw her under the bus now? "Leading up to this campaign, they've said she's a great candidate, she's qualified to be president if, God forbid, something happened, and now it seems they are totally dumping on her all at once," Gayle says.

George thinks much of backlash against Governor Palin is personal. "I think what happened here is that over the course of the couple of months, the people from the McCain camp who worked very closely with Governor Palin, a lot of them at least, got kind of fed up," he says. "They felt that she wasn't always doing her homework." George also says McCain staffers did not want to take the blame for Governor Palin's clothing expense. "So they were fighting back, and I think their feelings were just rubbed so raw and they were so emotional about it, they didn't care about how it would look later."

Even though her recent press has been negative, George doesn't think we've seen the last of Governor Palin. "She's got a chance. She's still very, very popular," he says. "I wouldn't be shocked if she runs for Senate up in Alaska."