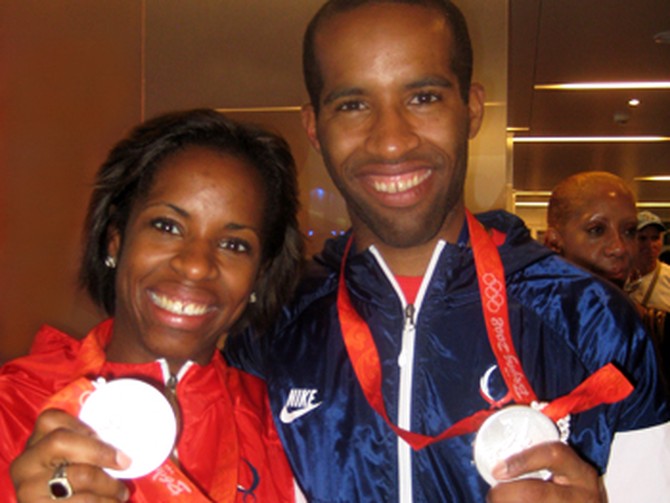 11 of 22
Back in grade school, siblings Keeth and Erinn Smart took up an unusual sport for a couple of kids from Brooklyn—fencing.

Almost 20 years later, they proudly represent their country as two of the best fencers in the world, but they also compete to honor the memory of their parents. Their father passed away from a heart attack shortly after the Athens Summer Olympic Games in 2004. In spring 2008, they lost their mother to colon cancer.