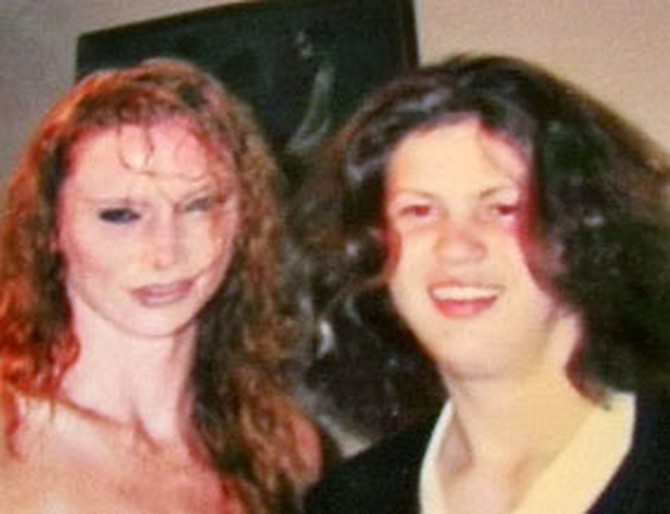 5 of 9
For their son's 16th birthday, Anette and Landon planned a big bash complete with food, friends—and a mystery guest. To surprise her son Landon Jr. and the other partygoers, Anette hired a stripper. After a few hours of watching the stripper, Sassy, perform topless, things heated up even more. The guests, many of whom were underage, collected $150 for the stripper to take it all off. When Sassy lost her bottoms and began to dance stark naked, mom Anette left the room. However, her other son, 14-year-old Brandon, stayed with a camera, taking graphic pictures.

The story might have ended right there, but it didn't. Anette took the film to the neighborhood pharmacy for developing. Two hours later, police were at her door because of the explicit nature of the photographs.

Today, Anette is a convicted criminal. She pled guilty to the use of a minor for obscene purposes. Landon also pled guilty to contributing to the delinquency of a minor and spent 11 hours in jail.
Published 01/20/2006
PREVIOUS | NEXT
More The Oprah Winfrey Show
Our Favorite 1980s Sitcom Moms
The Cast of Modern Family's Favorite TV Shows
13 Oprah Show Shout-Outs
13 Memorable Cast Reunions
Talented Child Singers
Oprah's Farewell Spectacular, Part 2
Behind the Scenes of Oprah's Surprise Spectacular
The 25 Campaign: Invisible Children