14 Stories of Overcoming the Odds

They survived hijackings, plane crashes and deadly diseases. Look back at their unforgettable stories. 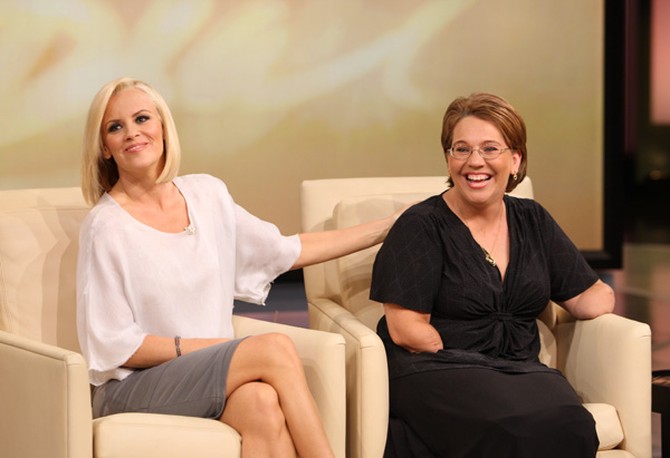 10 of 14
"Warrior Mom" Monica Jorge
In 2008, Jenny McCarthy introduced us to "warrior mom" Monica Jorge. During the birth of her second child, Monica contracted a rare and deadly flesh-eating bacteria. Defying the odds, Monica survived, but many of her vital organs did not. The doctors removed Monica's uterus, ovaries, gallbladder and part of her colon that same day. Later, they were forced to amputate both of her arms and legs in order to save her life. "I was frightened at first, but when they told me [my arms and legs] had to be amputated, it was: 'Do it. I've got to go home,'" Monica says. "[I thought,] 'I have a life to live and it's not here, and until you amputate, I can't move forward.'"
Published 04/08/2011
PREVIOUS | NEXT
More The Oprah Winfrey Show
Tragedy at Virginia Tech
Clayton's Survival Story
Our Favorite John Travolta Moments
The Final Solution
Shania Twain Speaks Out
Excerpt from From This Moment On
Pushing the Limits of Reconstructive Surgery
Ricky Martin's Mission