He's on our list of great American writers, but we wanted to know: What are Jonathan Franzen's favorite books? 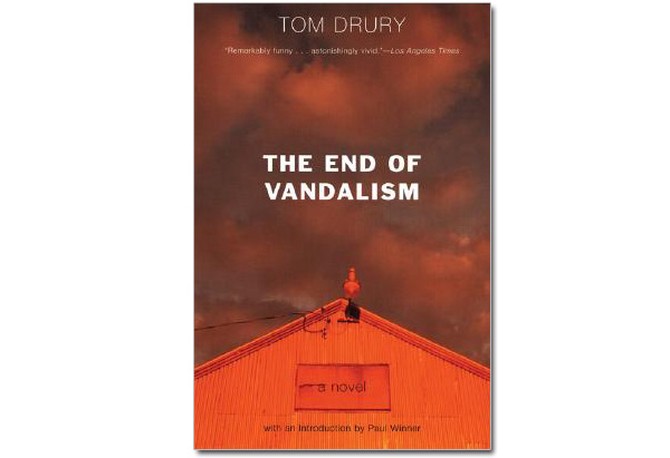 The End of Vandalism by Tom Drury

8 of 27
The End of Vandalism by Tom Drury
From the Publisher
Welcome to Grouse County—a fictional Midwest that is at once familiar and amusingly eccentric—where a thief vacuums the church before stealing the chalice, a lonely woman paints her toenails in a drafty farmhouse, and a sleepless man watches his restless bride scatter their bills beneath the stars. At the heart of The End of Vandalism is an unforgettable love triangle set off by a crime: Sheriff Dan Norman arrests Tiny Darling for vandalizing an anti-vandalism dance and then marries the culprit's ex-wife Louise. So Tiny loses Louise, Louise loses her sense of self, and the three find themselves on an epic journey. At turns hilarious and heart-breaking, The End of Vandalism is a radiant novel about the beauty and ache of modern life.
Published 10/15/2010
PREVIOUS | NEXT