The best-selling author's new mystery The Silkworm (under her pen name Robert Galbraith) is taking the world by storm. Here she shares some of her favorite books to read.
By J.K. Rowling 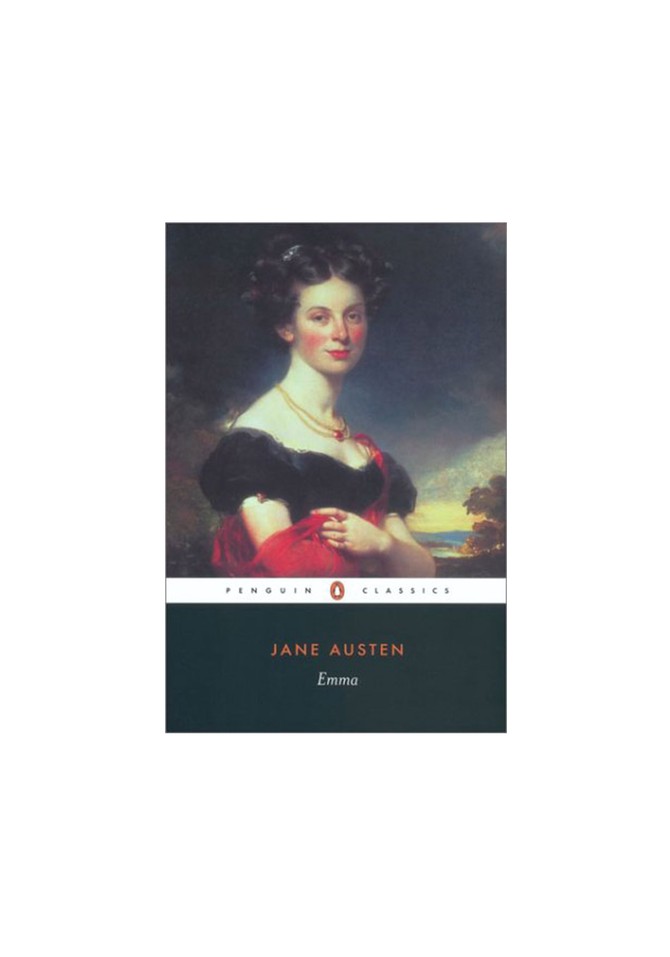 Virginia Woolf said of Austen, 'For a great writer, she was the most difficult to catch in the act of greatness,' which is a fantastic line. You're drawn into the story, and you come out the other end, and you know you've seen something great in action. But you can't see the pyrotechnics; there's nothing flashy. 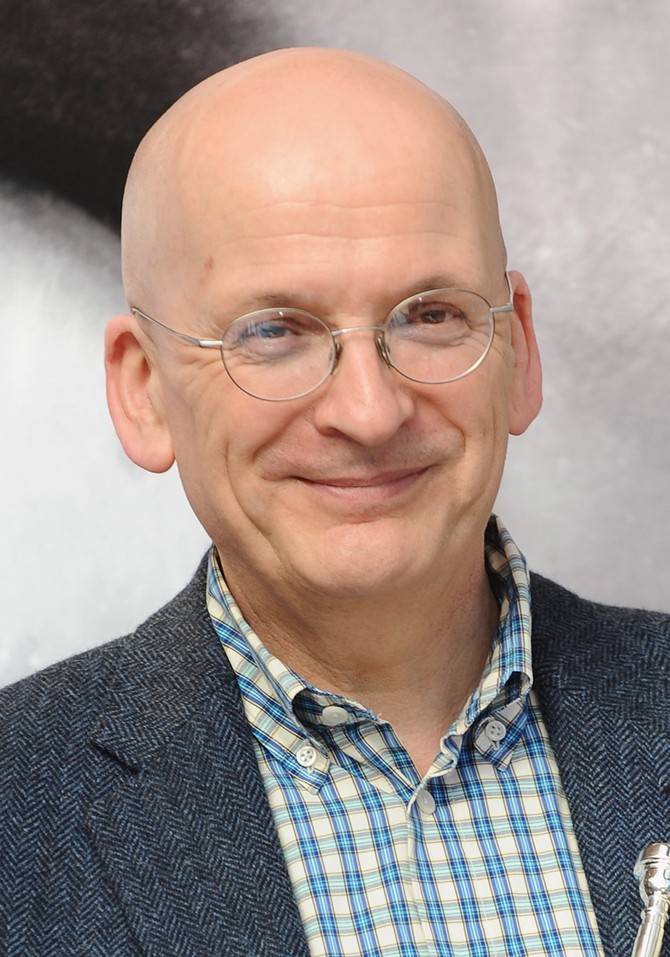 I love all his books. I often talk about him and Jane Austen in the same breath. I think people are slightly mystified by that because superficially they're such different writers. But they both have a very unsentimental approach to human nature. They can be profoundly moving without ever becoming mawkish. 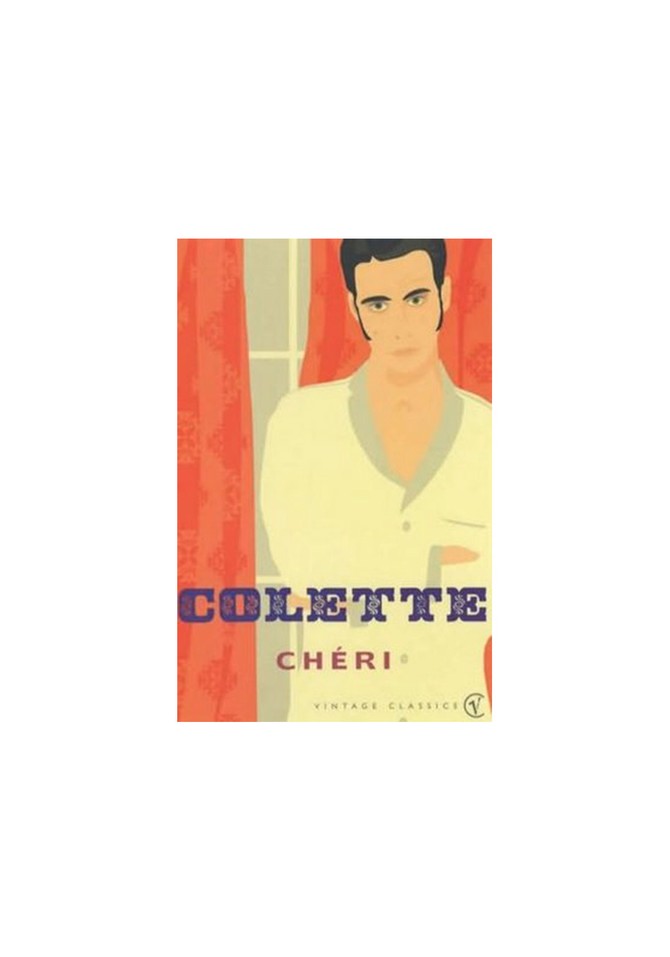 Another Book I Love
Chéri
By Colette

I could never write the way Colette did. I've never found anything to match her descriptive passages, ever. She was a very sensual writer, and way beyond her time. Chéri is a love story between a very spoiled young man and his mistress who has "been there, done that." He's self-centered and vicious, and she ultimately turns out to be very noble. The final scene is incredibly moving; it makes me cry. I absolutely bow to Colette, but I think if she could hear me, she would probably tell me where to get lost, because she was that kind of woman. 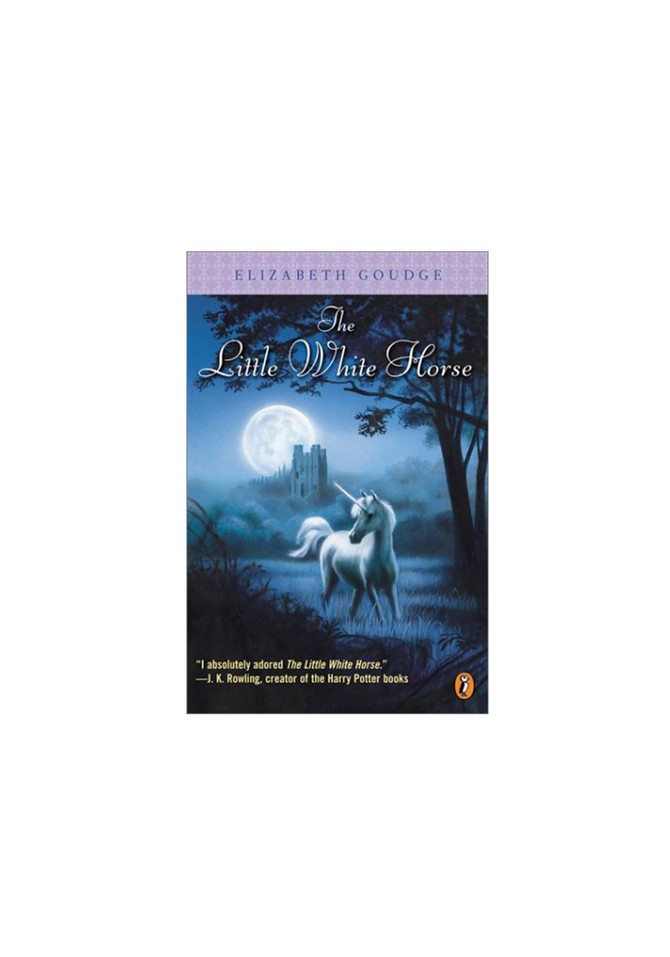 Goudge was the only one whose influence I was conscious of. She always described exactly what the children were eating, and I really liked knowing what they had in their sandwiches. 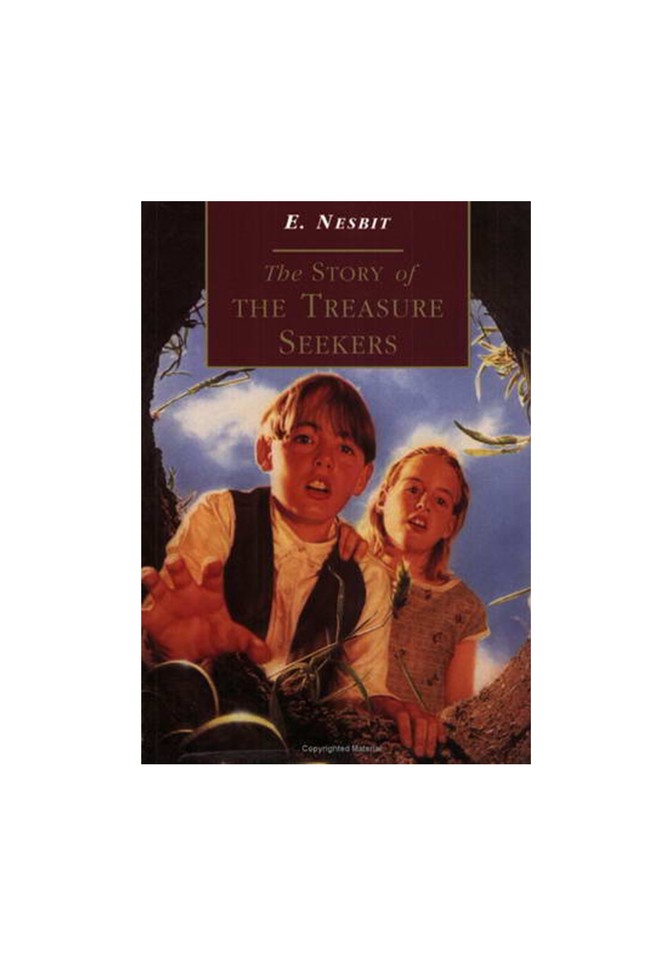 Another Favorite Book as a Child
The Story of the Treasure Seekers
By E. Nesbit

She's the children's writer with whom I most identify. She said, 'By some lucky chance, I remember exactly how I felt and thought at 11.' That struck a chord with me. The Story of the Treasure Seekers was a breakthrough children's book. Oswald is such a very real narrator, at a time when most people were writing morality plays for children.
Published 06/19/2014
More Books
11 Celebrities on Their Favorite Books
Your Favorite Authors Reveal: "The Book I’m Addicted To"
7 of Oprah's Favorite Super-Soulful Reads
Oprah Talks to Cheryl Strayed About Walking Her Way to Peace and Forgiveness
The Book Gayle King Is Raving About (and More Favorites)
What's On Ellen Pompeo's Bookshelf?
What's on Ben Affleck's Bookshelf?
What's on Rachel Weisz's Bookshelf?