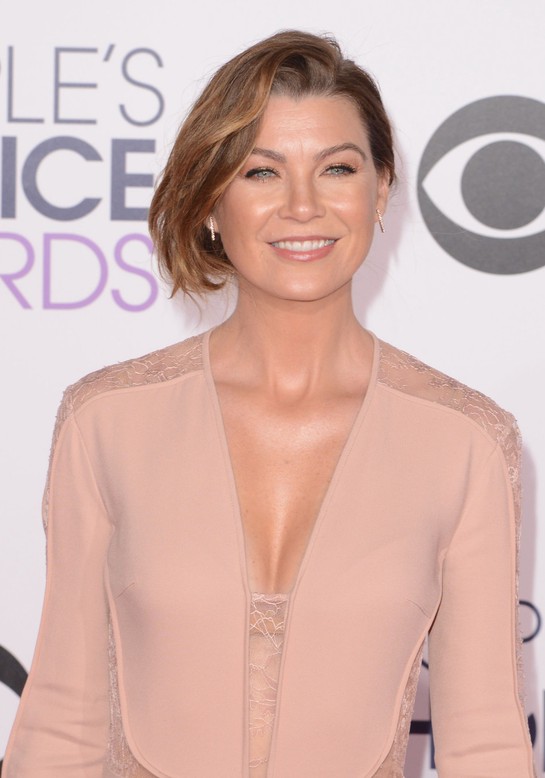 1 of 7
I read a lot of nonfiction—especially books about the brain. I'm interested in Howard Gardner's theories of multiple intelligence. He believes that the standard IQ test measures only one kind of aptitude but that it doesn't account for other, equally important talents. His work makes sense to me: I have very little book smarts, I'm terrible at math, and I have next to no memory retention, but I'm strong in the emotional intelligence area.

Learning about the way people process information and their emotions is hugely helpful to my work. Antonio Damasio's The Feeling of What Happens, for instance, is very thought-provoking for an actor. He writes about the levels of consciousness and how the brain works, exploring where a particular feeling comes from, how it might be generated, and what memories are playing into how you feel about certain images.

I'm drawn to this type of stuff—for both my acting and my life.
From the January 2007 issue of O, The Oprah Magazine
PREVIOUS | NEXT
More Books
7 of Oprah's Favorite Super-Soulful Reads
11 Celebrities on Their Favorite Books
What's on Jennifer Garner's Bookshelf?
What's on Hillary Clinton's Bookshelf?
What's on Rachel Weisz's Bookshelf?
The Book Gayle King Is Raving About (and More Favorites)
What's on Claire Danes' Bookshelf?
Books That Made a Difference to Philip Seymour Hoffman