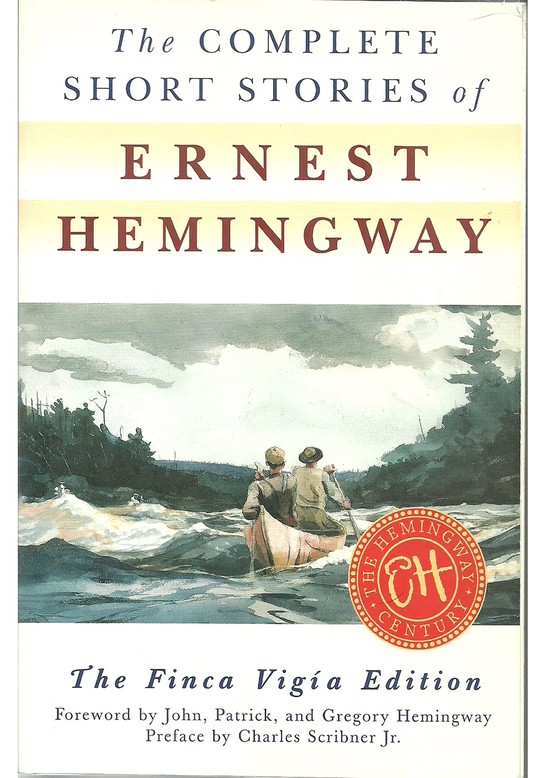 Like the Roth novel, this short story contains some of the most exquisite dialogue I've ever read. It's only four pages, covering about 45 minutes, as a couple waits for a train in Spain. You come to realize that they're talking about her having an abortion. Actually, they never speak about it overtly, but their story is just heartbreaking. Again, it's about people who are recognizing the distance between them. It's a very appealing story for an actor because drama exists in what's not spoken.
From the Summer 2007 issue of O, The Oprah Magazine
PREVIOUS | NEXT
More Books
What's On Ellen Pompeo's Bookshelf?
What's on Hillary Clinton's Bookshelf?
What's on Jennifer Garner's Bookshelf?
What's on Rachel Weisz's Bookshelf?
The Book Gayle King Is Raving About (and More Favorites)
Books That Made a Difference to Philip Seymour Hoffman
7 of Oprah's Favorite Super-Soulful Reads
11 Celebrities on Their Favorite Books