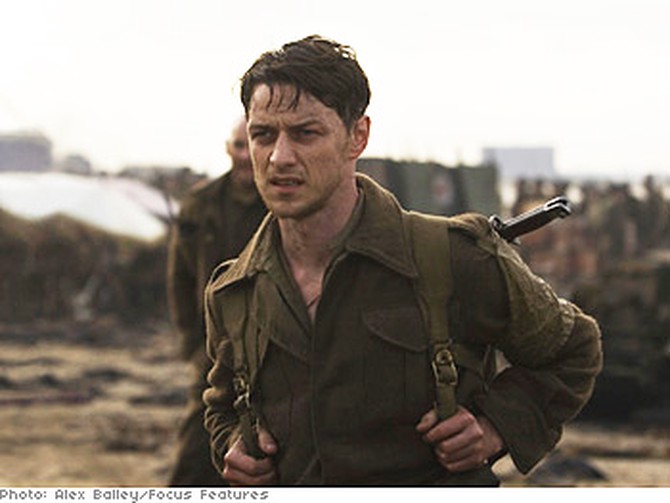 A love story that spans decades, Atonement is the tale of how one childhood mistake can irrevocably change the lives of an entire family. Based on Ian McEwan's best-selling novel, the film begins with 13-year-old Briony Tallis falsely accusing her older sister's lover of a crime and traces the consequences of that mistake against the backdrop of World War II.

The film is nominated for a total of seven Oscars®, including Best Supporting Actress for Saoirse Ronan. 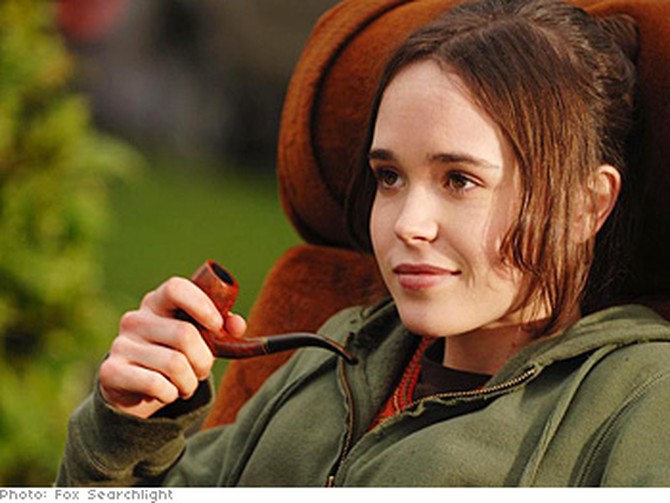 Juno tells the story of Juno McGuff, an eccentric teenager who gets pregnant and decides to give the baby to a seemingly perfect, well-to-do couple who is anxious to adopt. The movie follows Juno through her pregnancy as she tries to navigate high school, family and her relationships with the baby's father and the adoptive parents.

The comedy is nominated for four Oscars®, including Best Actress for Ellen Page and Best Director for Jason Reitman. 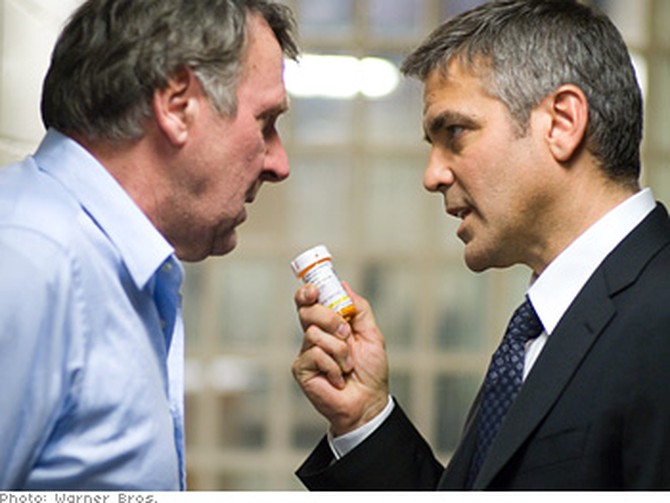 George Clooney plays the title character in Michael Clayton, a thriller about a lawyer at a high-profile firm charged with fixing a million-dollar case while trying to cope with his own career dissatisfaction and a colleague's crisis of conscience. 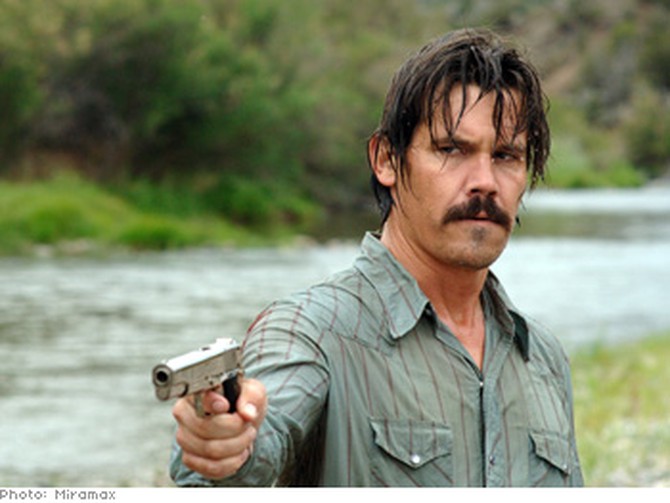 No Country For Old Men

Based on Pulitzer Prize winner Cormac McCarthy's novel of the same name, No Country for Old Men is the story of three interconnected men—a Vietnam War vet who finds a suitcase filled with $2 million near the site of a drug deal gone bad, the hitman hired to retrieve the money and the sheriff on both of their tails. The suspenseful thriller is directed by Oscar® winners Joel and Ethan Coen and stars Josh Brolin, Tommy Lee Jones and Javier Bardem.

The film is nominated for eight Oscars, including Best Director for the Coen Brothers and Best Supporting Actor for Javier Bardem. 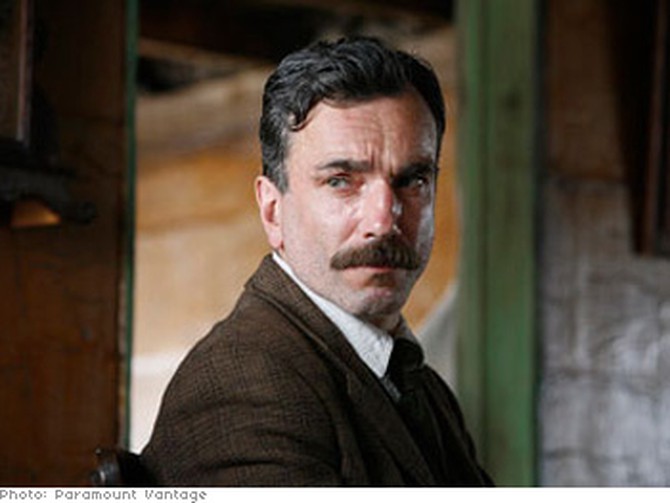 There Will Be Blood

An epic tale of greed, envy, faith and power, There Will Be Blood stars Daniel Day-Lewis as an oil man determined to drill on the property of evangelical preacher Eli Sunday, played by Paul Dano. Directed by Paul Thomas Anderson, the film is loosely based on Upton Sinclair's 1927 novel Oil!

There Will Be Blood is nominated for eight Academy Awards®, including Best Actor for Daniel Day-Lewis and Best Director for Paul Thomas Anderson.
Published 03/14/2008
More Inspiration
10 Animals You Should Follow on Instagram Right Now
10 Steps to Help You Realize True Happiness and Inner Peace
What Spiritual Leaders Read Before Bed
Favorite Authors: The One Blockbuster Book to Read This Fall
4 Spiritual Practices That Will Get You Through the Roughest Times
4 Ways We Talk Ourselves Out of What We Want
The Spend Less Challenge: 1 Idea for Every Day of the Week
Oprah and Maria Shriver: The "Paycheck to Paycheck" Town Hall