15 Photos That Remind Us How Big the Universe Is 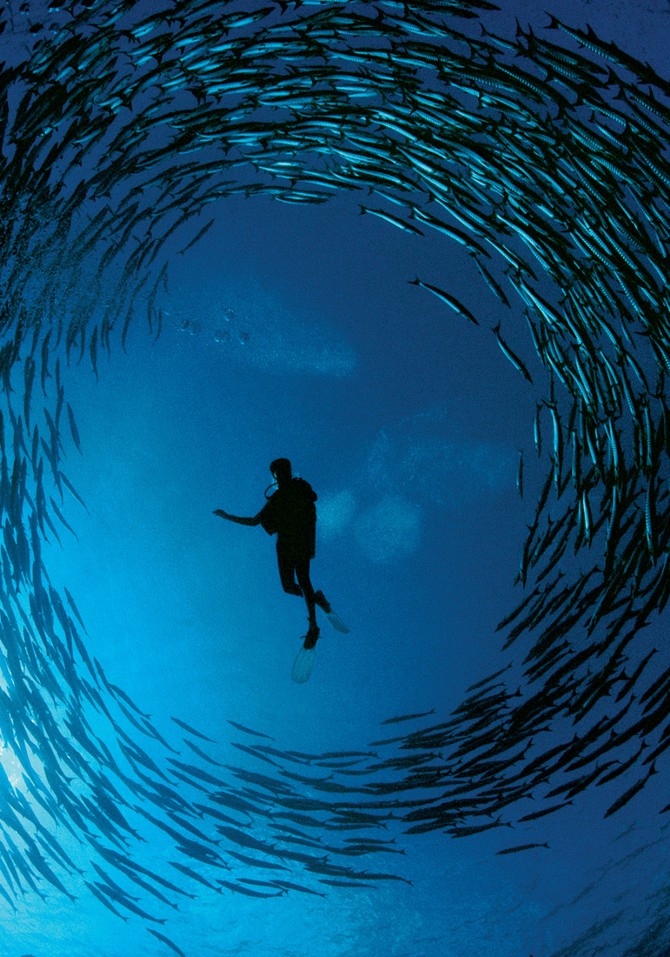 A school of barracuda circles a diver in Papua New Guinea.

Photo and text reprinted from @NATGEO: The Most Popular Instagram Photos 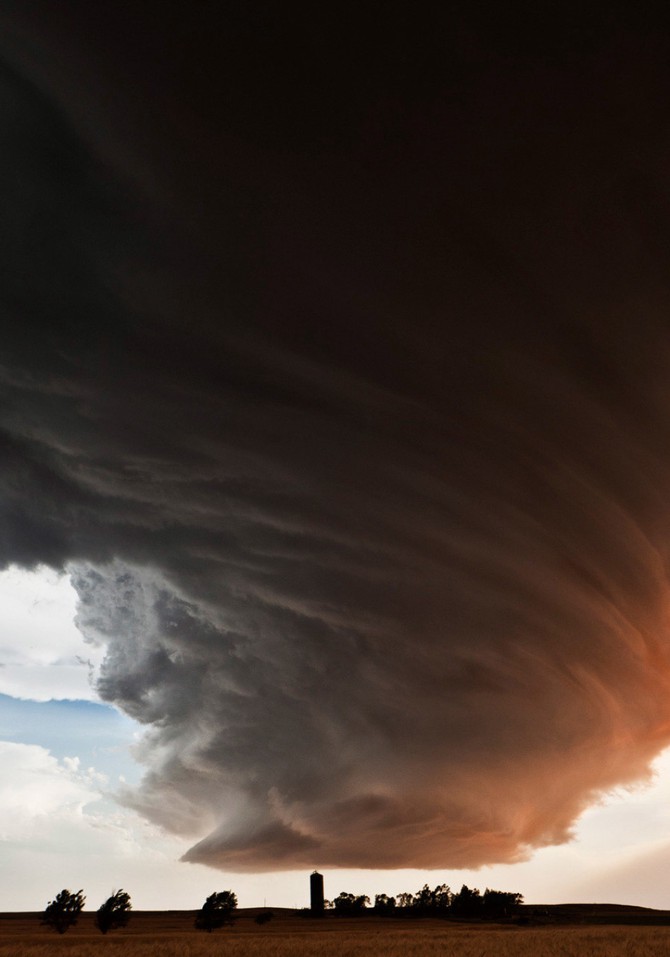 Photo: "Lovely Monster Over the Farm" by Camille Seaman 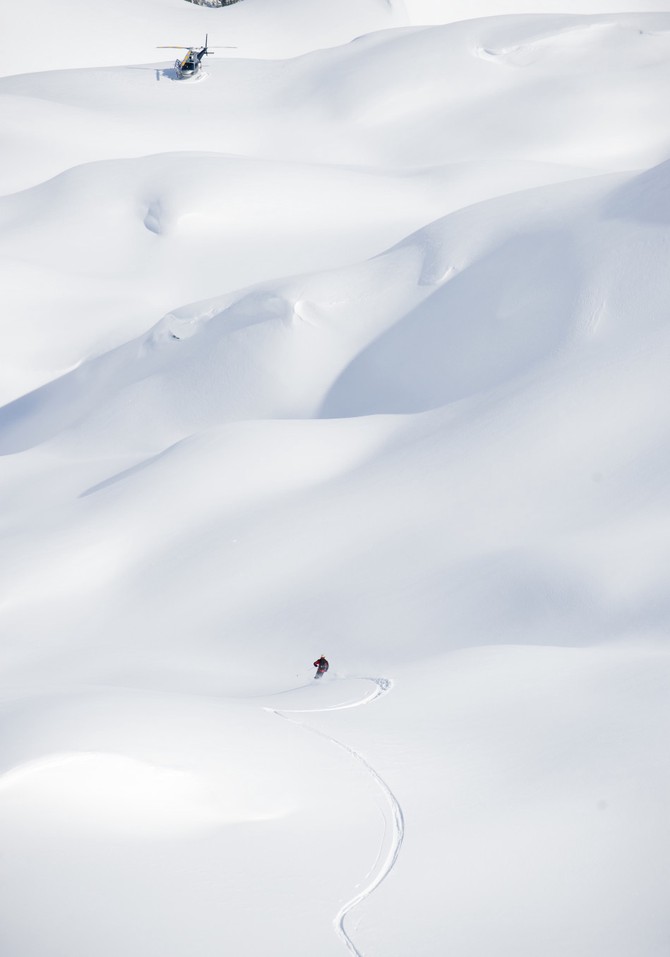 A lone skier makes first tracks down the pristine terrain of the Selkirk Mountains in Canada. 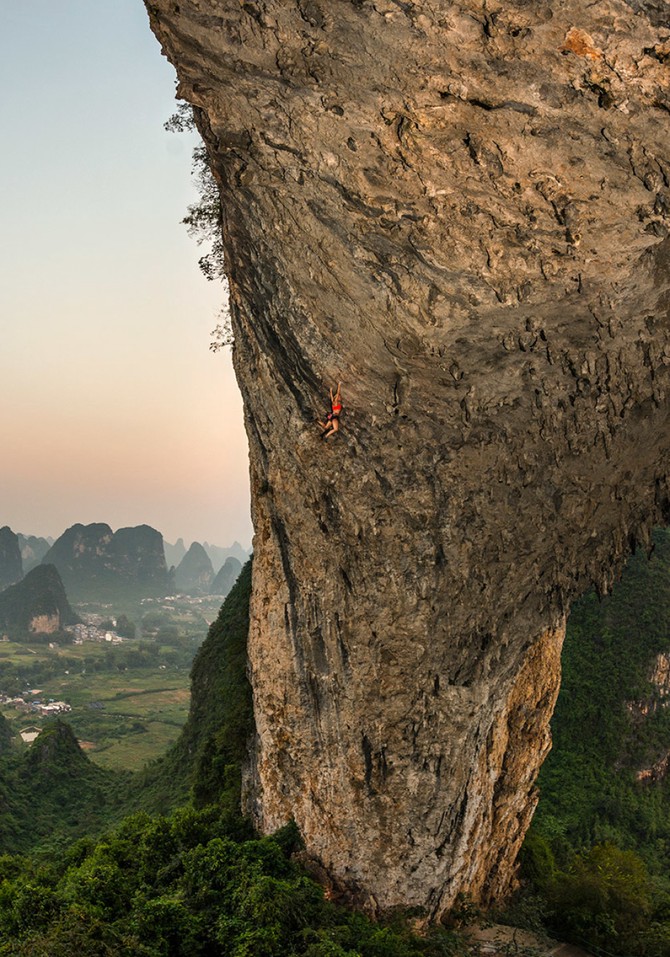 A climber scales Moon Hill, an arch from the remains of a collapsed cave, in Guangxi, China. 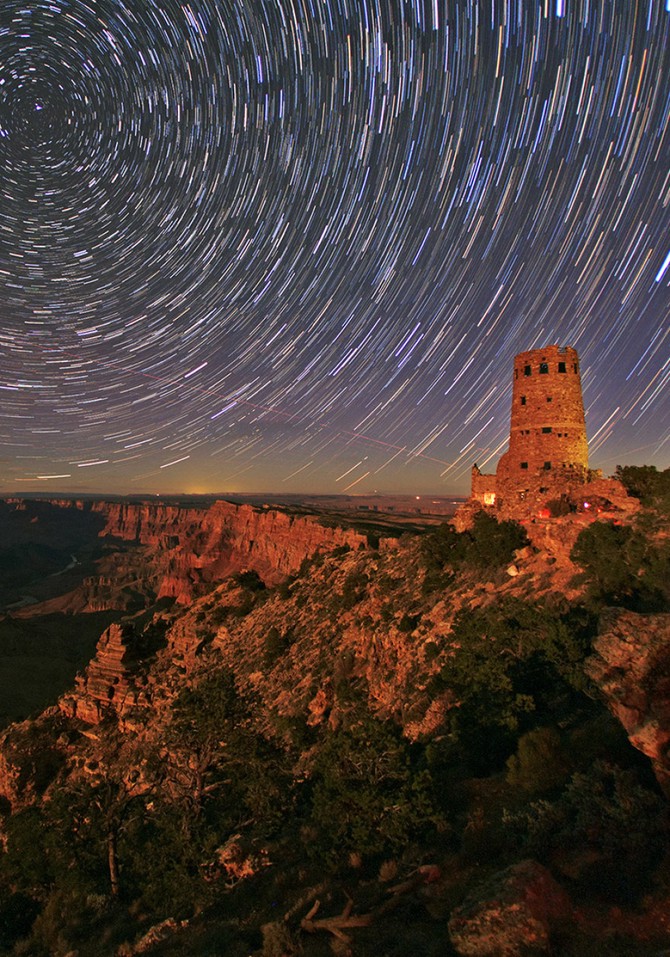 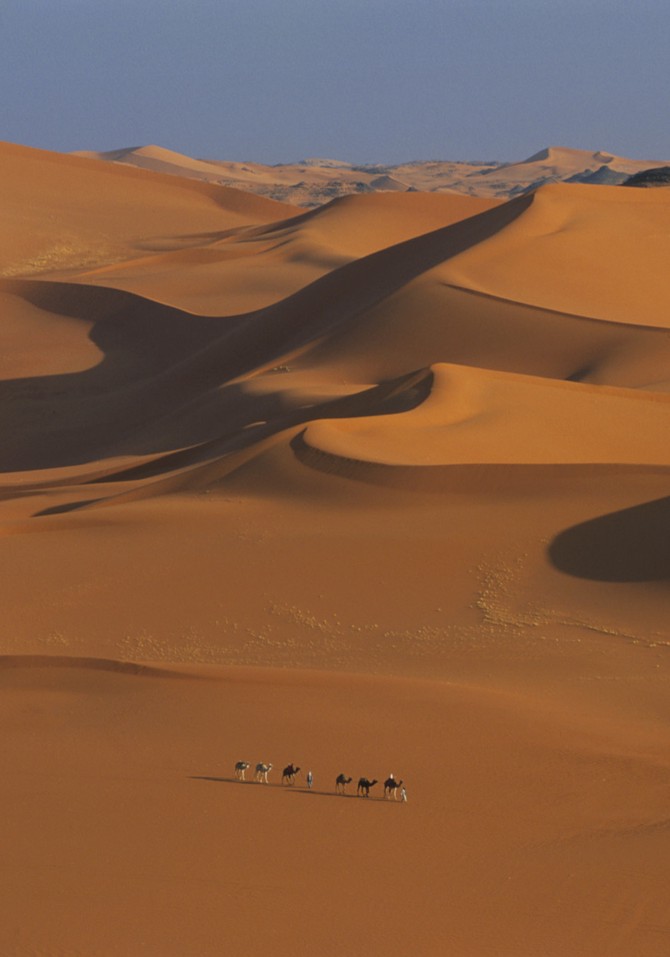 Two nomads with their camels travel through the seemingly endless sand dunes of the Sahara desert. 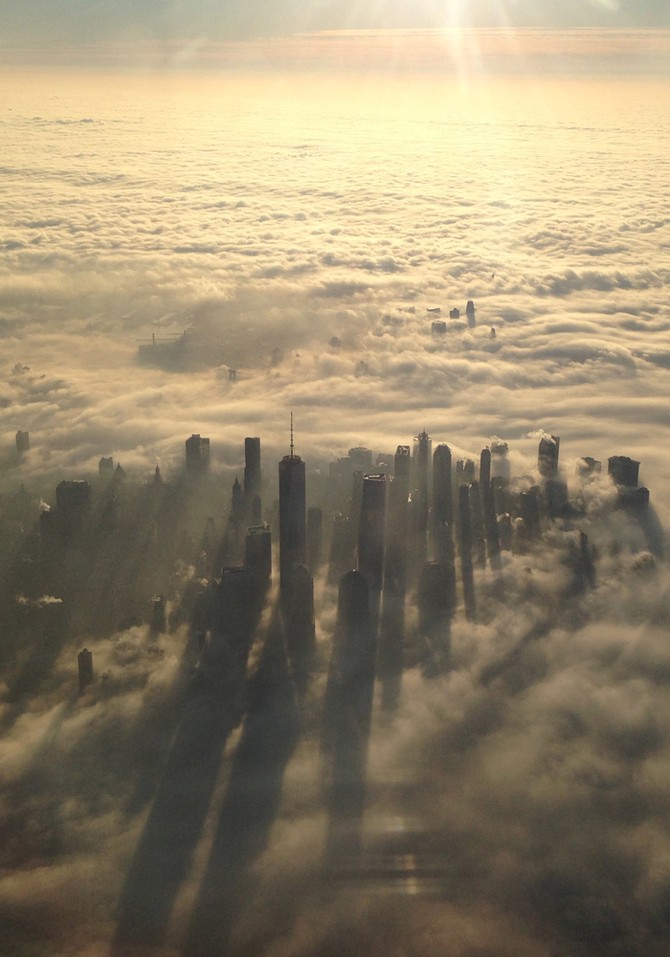 Buildings in New York City seen above the clouds. 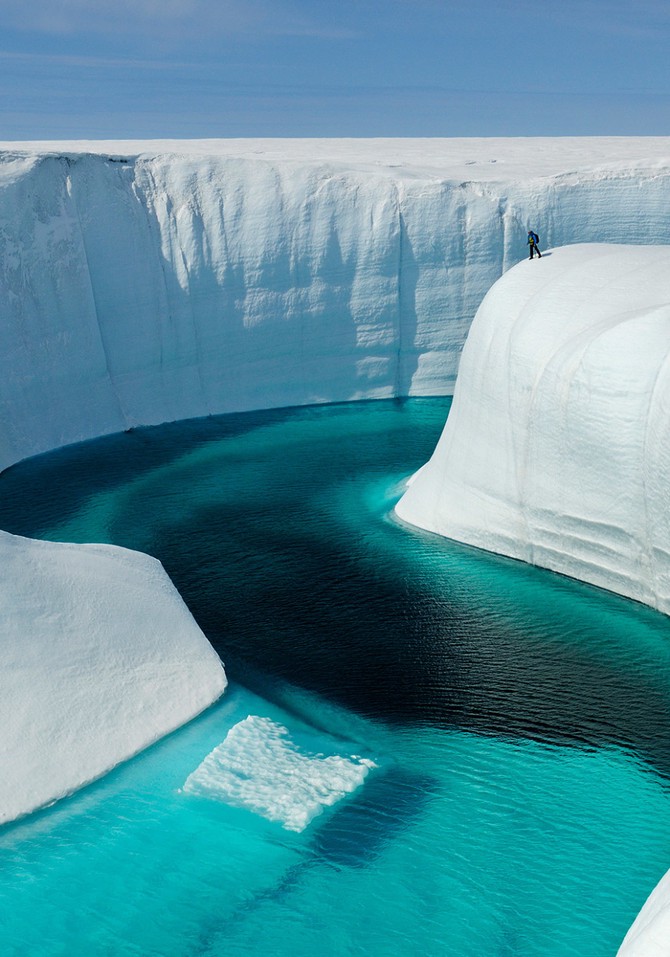 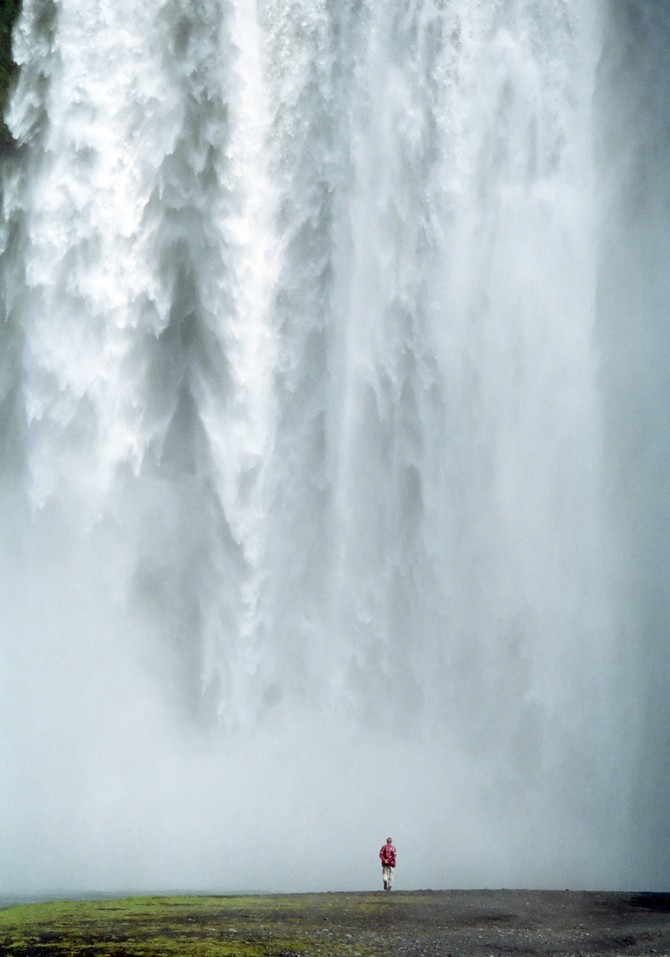 A close-up view of water pounding down the 196-foot tall Skogafoss falls in Skogar, Iceland. 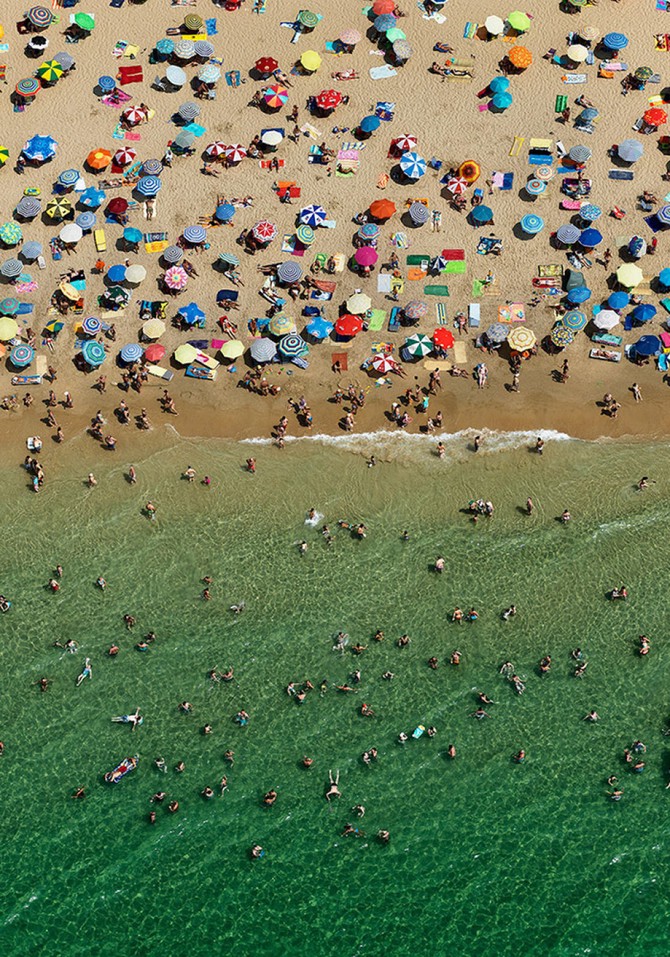 An aerial view of a beach in Spain. 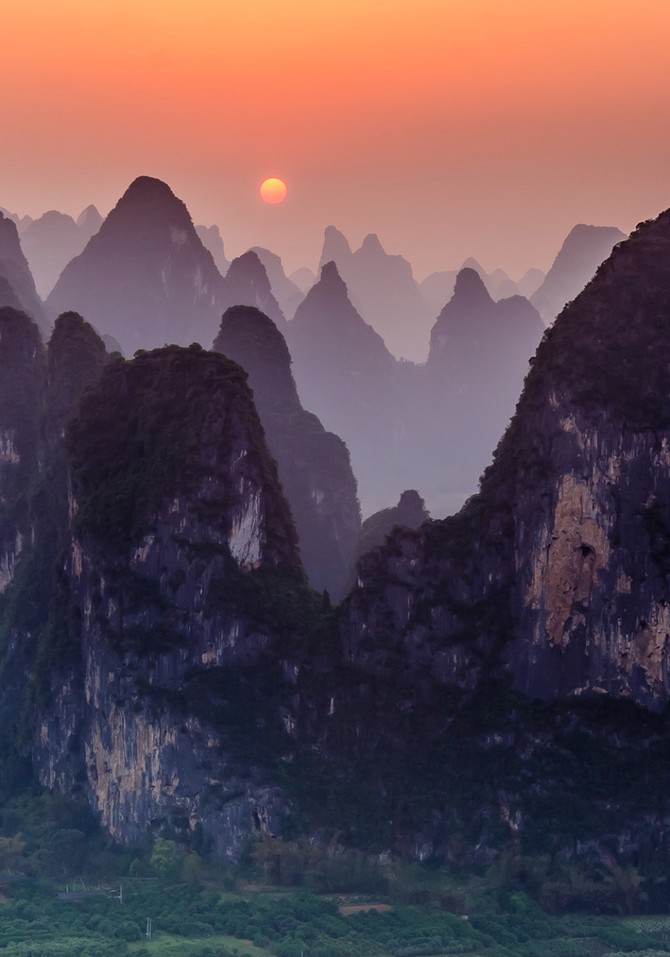 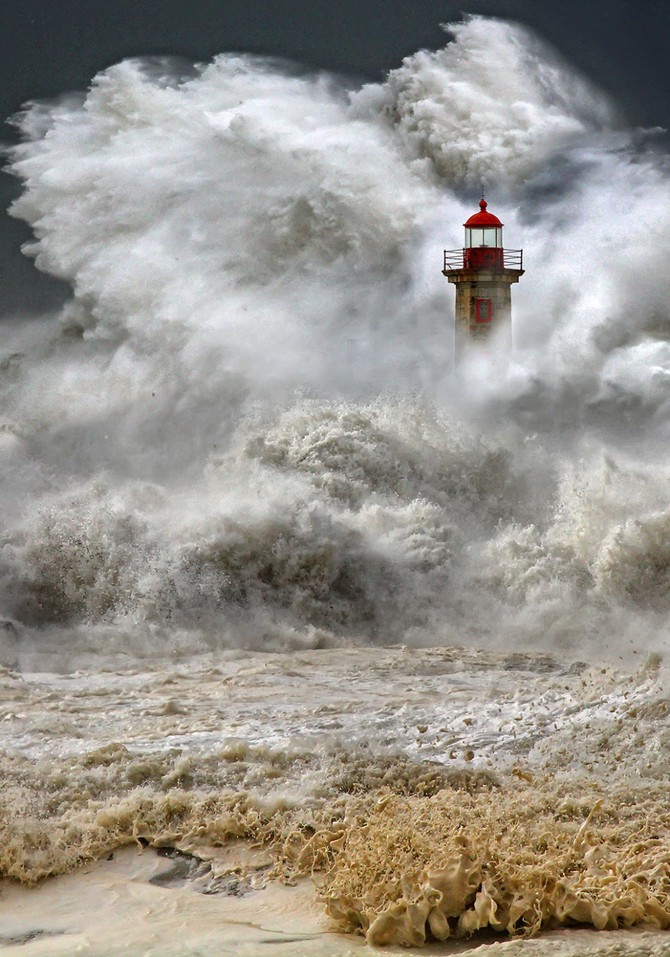 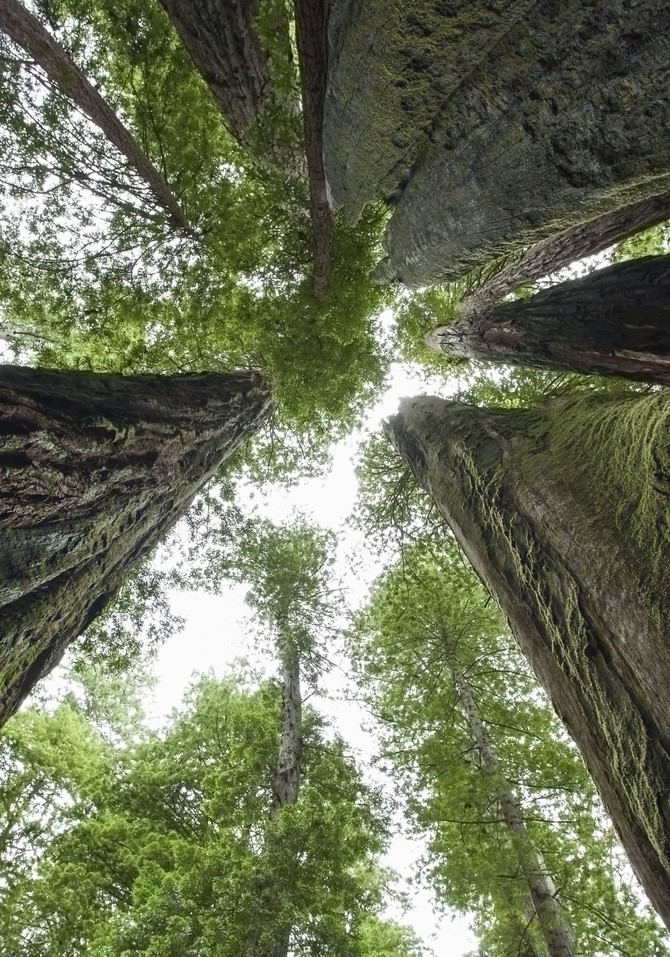 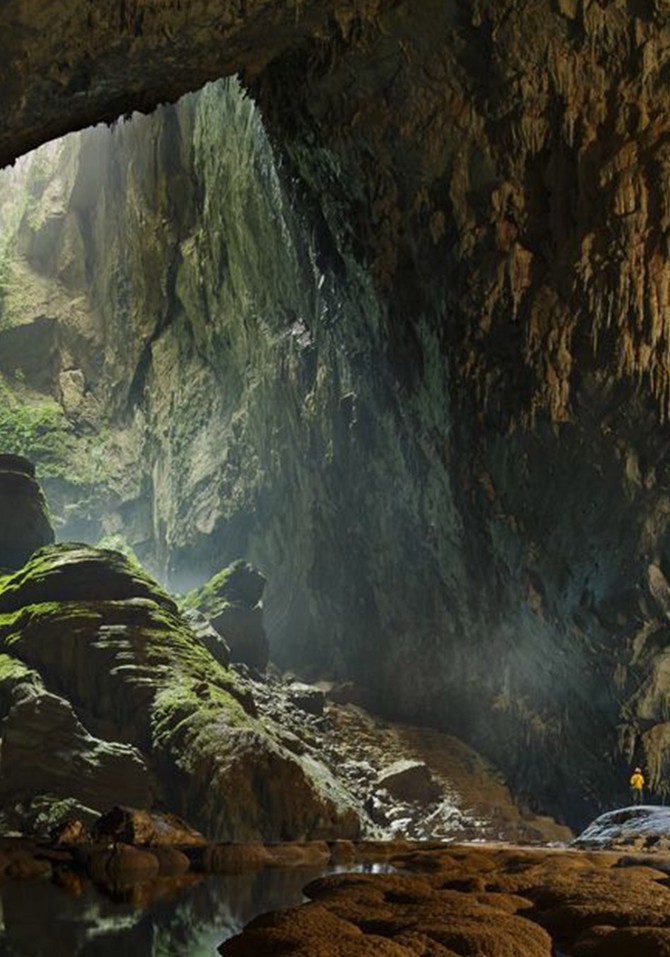 An explorer stands in the dark magnitude that is the Son Doong Cave in Phong Nha-Ke Bang National Park in Vietnam. The cave is so massive it's home to a jungle, has its own localized weather system and can fly a 747 though its largest cavern. 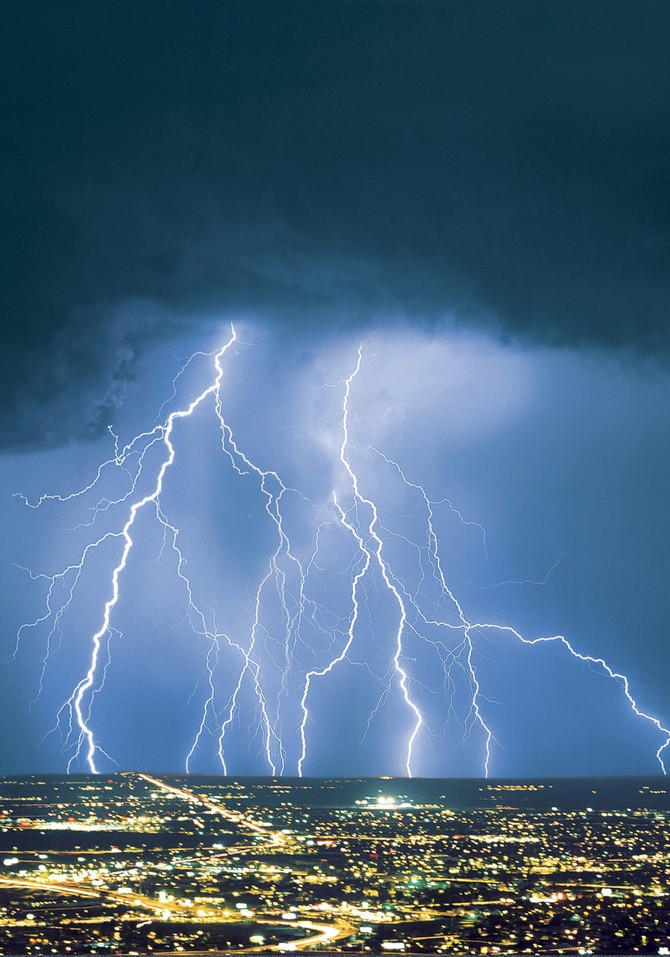 A colossal storm cell lights up the sky over Tucson, Arizona.
Published 10/17/2016
More Inspiration
This Website Will Match You With the Right Volunteer Opportunity
Whispers from the Universe That Say, "It's Going to Be Okay"
14 Messages from the Universe That Inspire Kindness
These Carpets Will Turn Your Home Into a Lush Woodland
The Unexpected Reason Anxiety Can Take Over
What Oprah Knows for Sure About Spending Time in Nature
This Group Is Showing People that Nature Is for Black Women, Too
8 Adorable Pictures of Oprah and Her Dogs